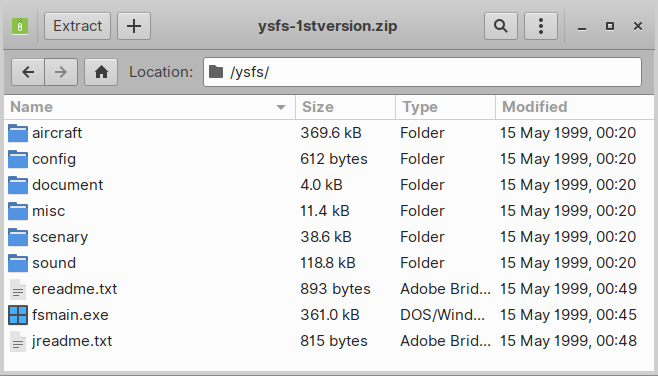 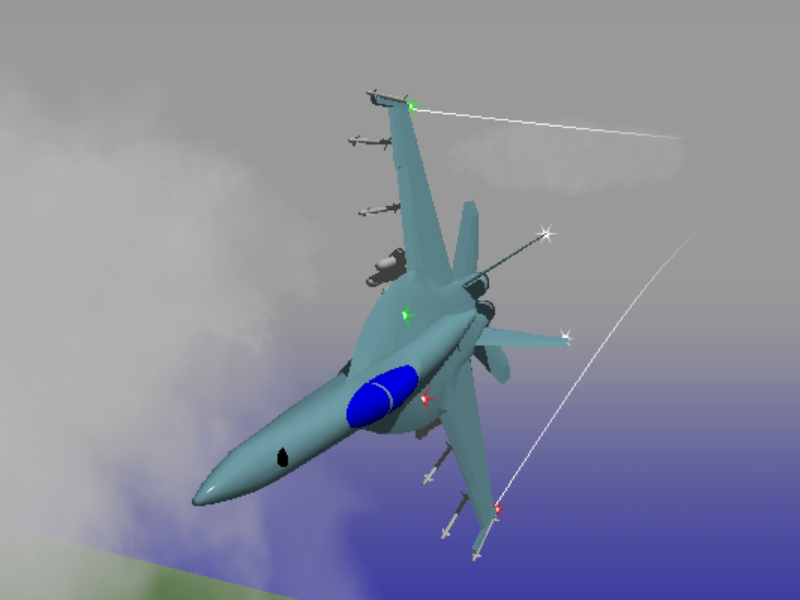 P.S.: Does it mean that Soji finally will open sources of YSFlight or what he talk about?