Here's an intercepting procedure that I usually do when I intercept any aircraft. This procedure combines the USAF intercept procedure and the JASDF procedure. 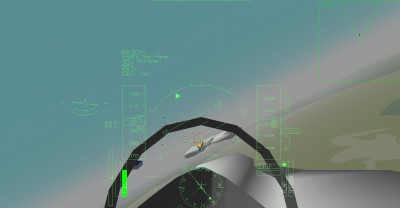 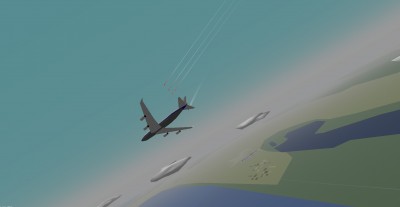 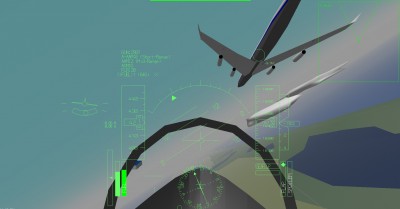 Mostly correct, but some servers has own rules for such things. Some other servers created specially for games where "everything is possible", including allowing for shoot everything that move in the sky.

KM6BZH wrote:Step 5 : If the intercepted aircraft does not change its direction, shoot several warning shots off to the left of the aircraft. (not at the aircraft, but slightly left so the pilot can see it)

Remember me this moments from Matrix.

While default bullets could be really visible, some custom bullets could be invisible for other pilots, if in Ctrl-menu it's "W: Weapon Graphics Quality (Now: NORMAL)", and your aircraft has such variable in the DAT-file:

Interesting thing that I will be sharing with SARF in the next few days, as well as the little tid bit about custom bullets

Thank you for sharing