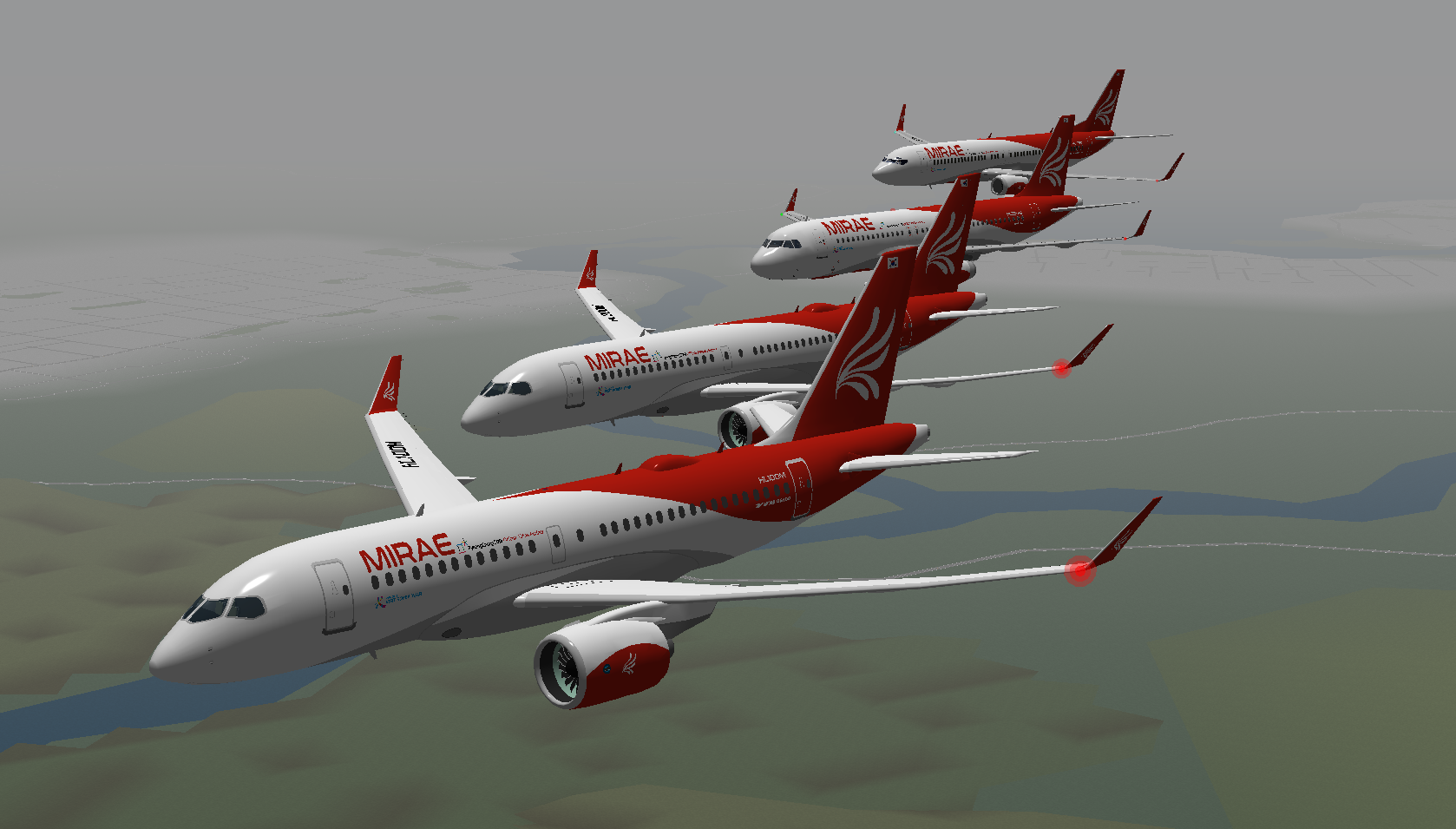 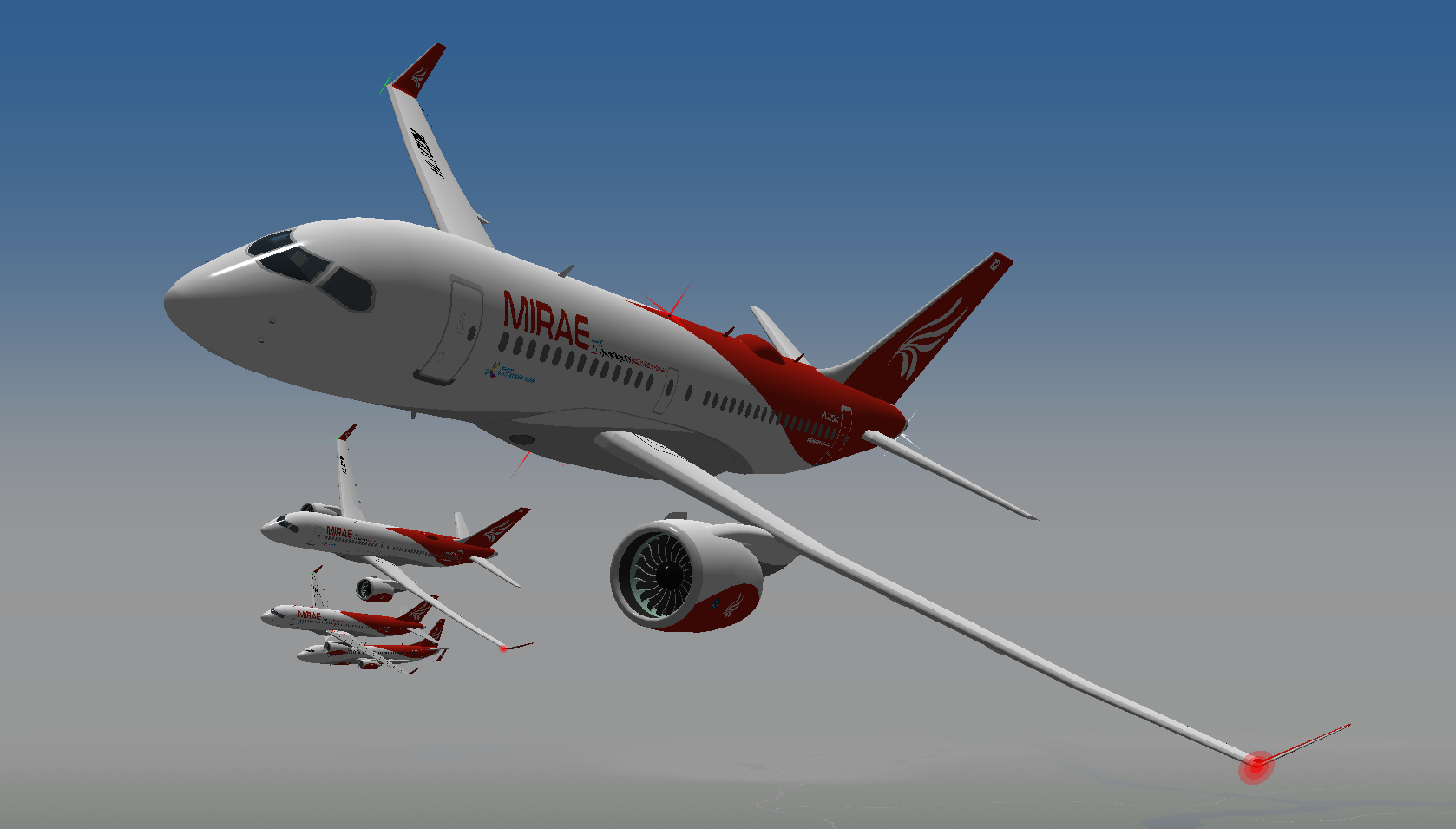 MIRAE Airways is currently recruited the pilots from around the world.
Please write this form to join our company!(Need Google Login)
APPLY HERE 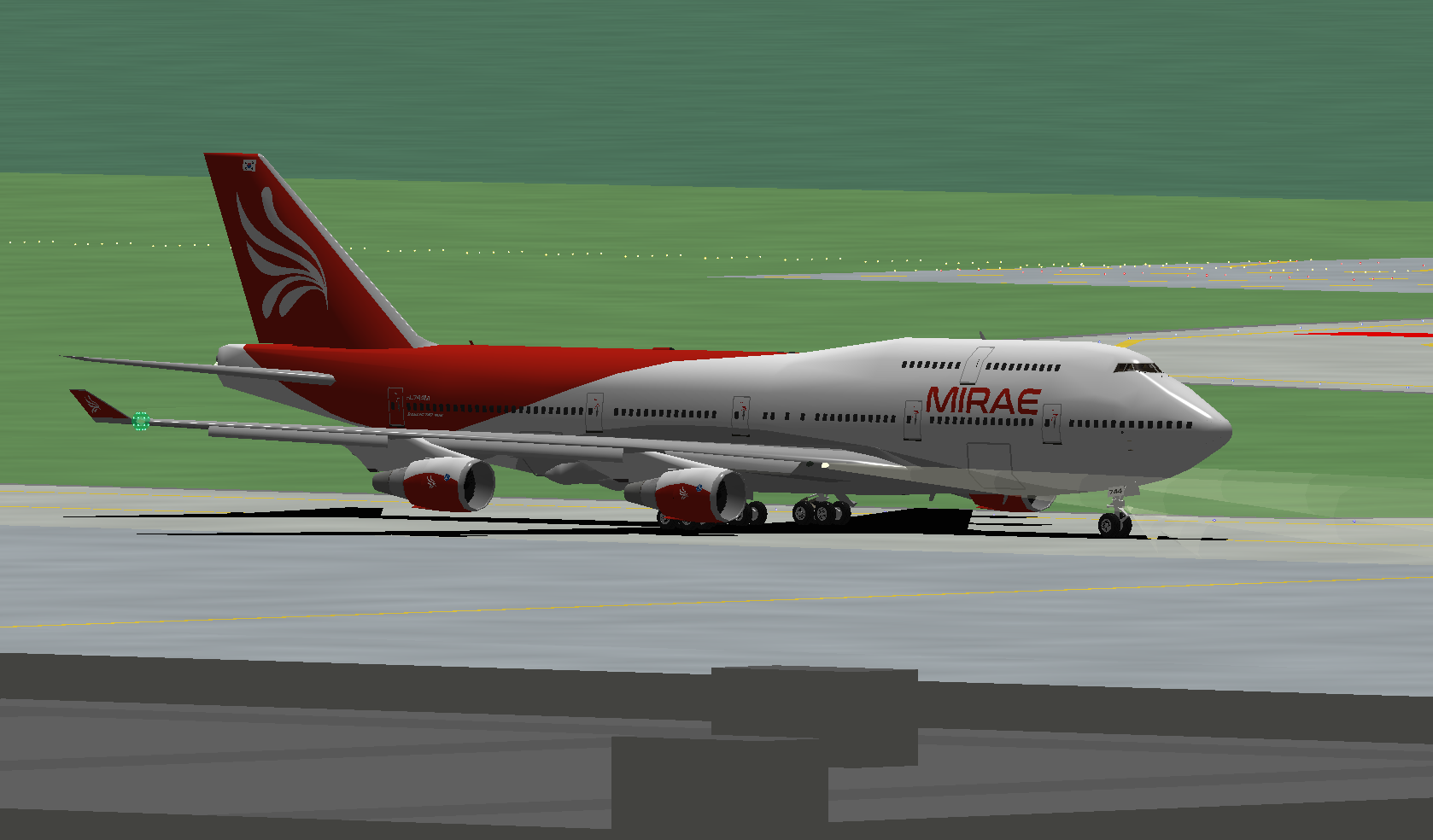 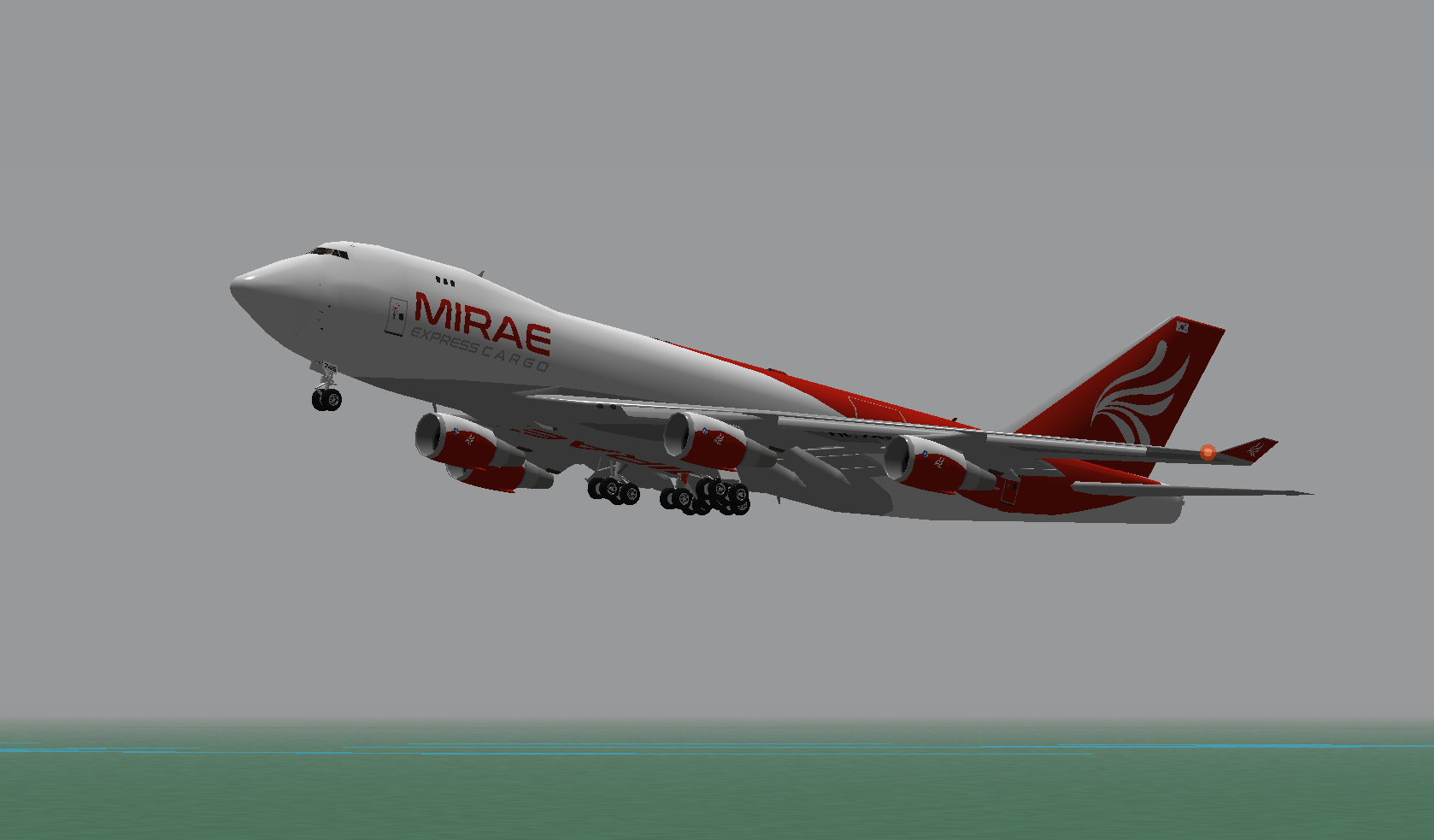 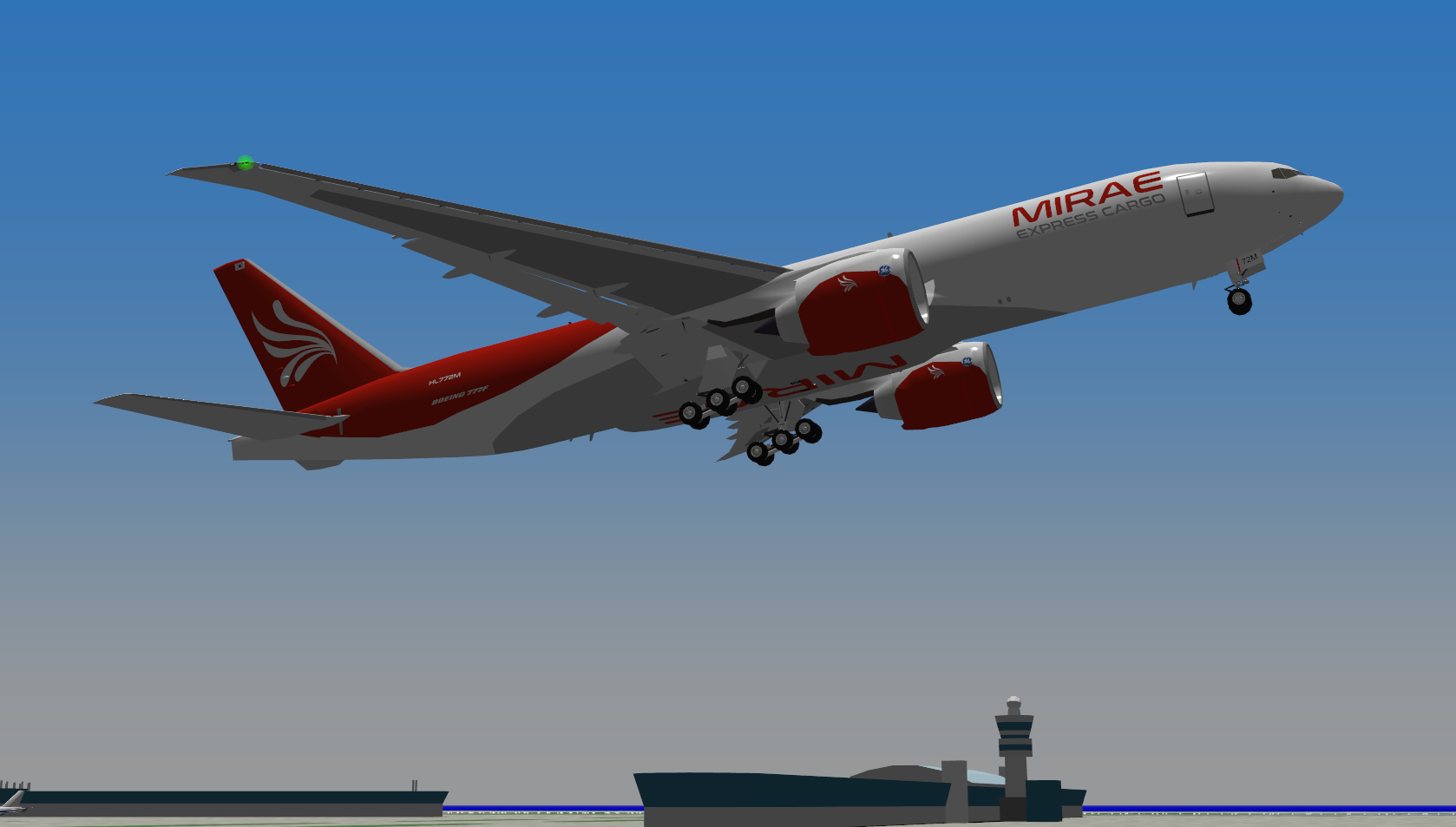