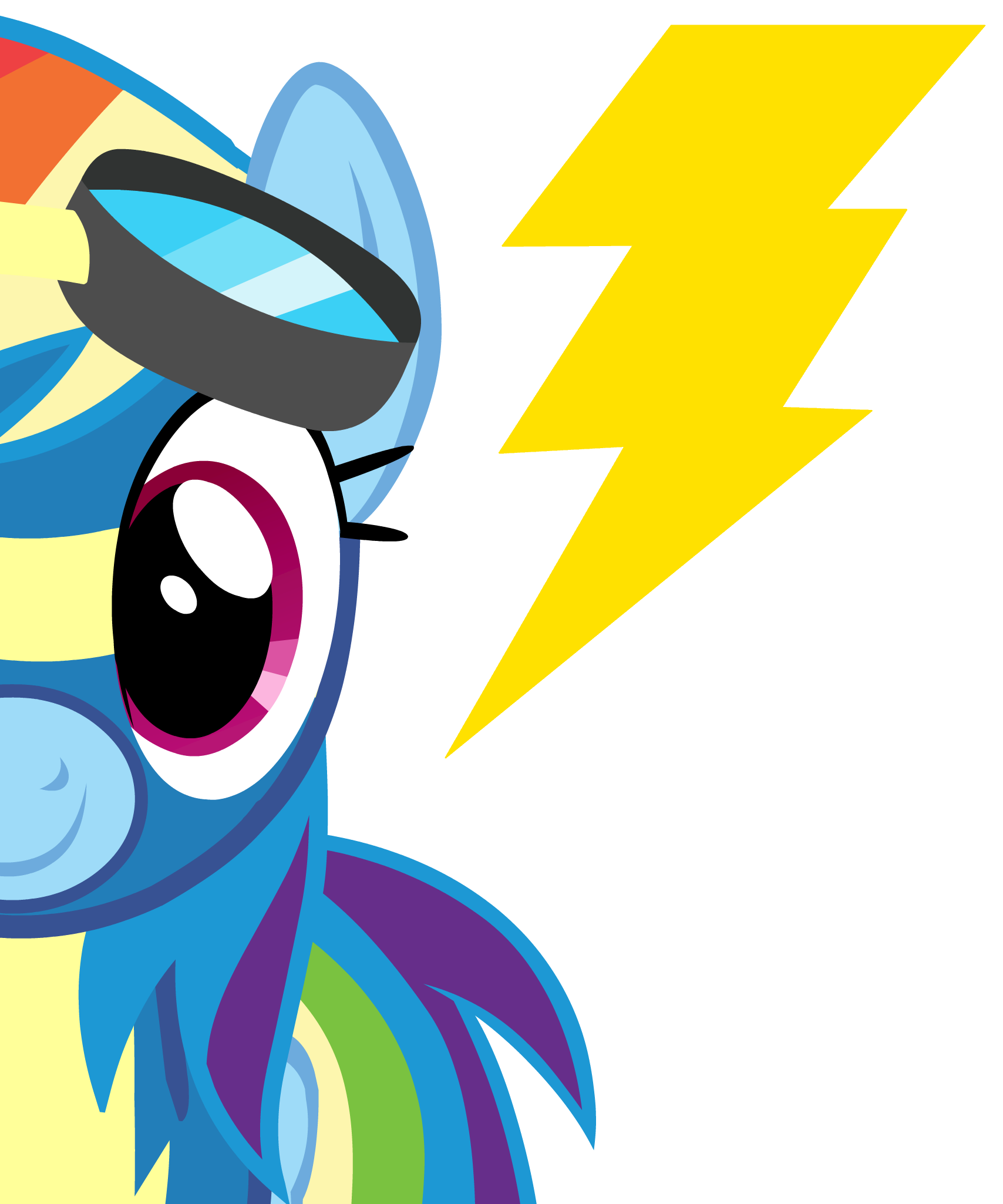 Oh yes, people, IAVA is setting up to make a comeback. We've been in the grave for more than 2 years now, but that's going to change soon.
But before we hit the ground running, there's a matter that has to be settled...

As you all probably know, IAVA's deputy executive and close friend of mine, J.D., has officially retired from YS after 13 years of service. And with this came his resignation from IAVA. All of his work with IAVA is on our record.

With this comes the opening of the deputy executive position. The deputy executive is third-in-command of the company, and has as much control over the day-to-day operations of the VA as the executive commander. The DEO must be a good team worker, preferably with prior experience, be able to deal with handling the VA on a consistent basis, and be experienced in the operation of forum administration.

If you are interested in applying for the DEO position, or have any questions on doing so, send an email to me ([email protected]).
Note that successful applications will be followed up by an interview on Teamspeak.

The closing date for this application is not yet set.
I mean, what's the deal with airline food? Am I right, people? ...I'm right, people.

PR1NC3 D4RK5T4R wrote:As you all probably know, IAVA's deputy executive and close friend of mine, J.D., has officially retired from YS after 13 years of service.

Some of the newer members try and boost there time with just exposure time to Ys.We let them think it if it helps there self image

P.S. In all fairness to all the members its not so much how long you have been here.As the quality of the experience you have had here and the friends you have made from the experience.

I found the game 5 years ago, couldn't figure it out, assumed it had viruses, killed it. 2 years later while youtubing I made the discovery that YS had YF-23s... with weapons. Thus I decided to re-investigate, so I downloaded the 2008 version from this other site when it was actually the year 2011. I got on my first server 3 months later. It wasn't until 1 year 6 months that I actually joined HQ and downloaded the 2011 version from the official YSF website... so yeh... my story...

Ok guys let give IAVA back its help wanted add shall we.There is already a post for the experience topic.