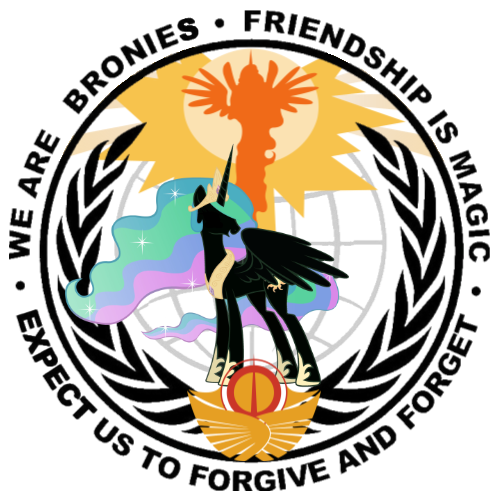 Now, more than six years later, another duo of aircraft has appeared - these two also called the Firestorm Demo Team, flying two X-29s with eerily similar paint schemes: the "Excelsius" and "Agnikaze". The major difference, as far as we can tell, is that unlike the original Firestormers, these two X-29s have no human pilots. Their origins are an anomaly to plane spotters and government officials alike, but one thing is for sure: they aim to fly as the original Firestorm Demo Team would have, but with none of the human limitations.