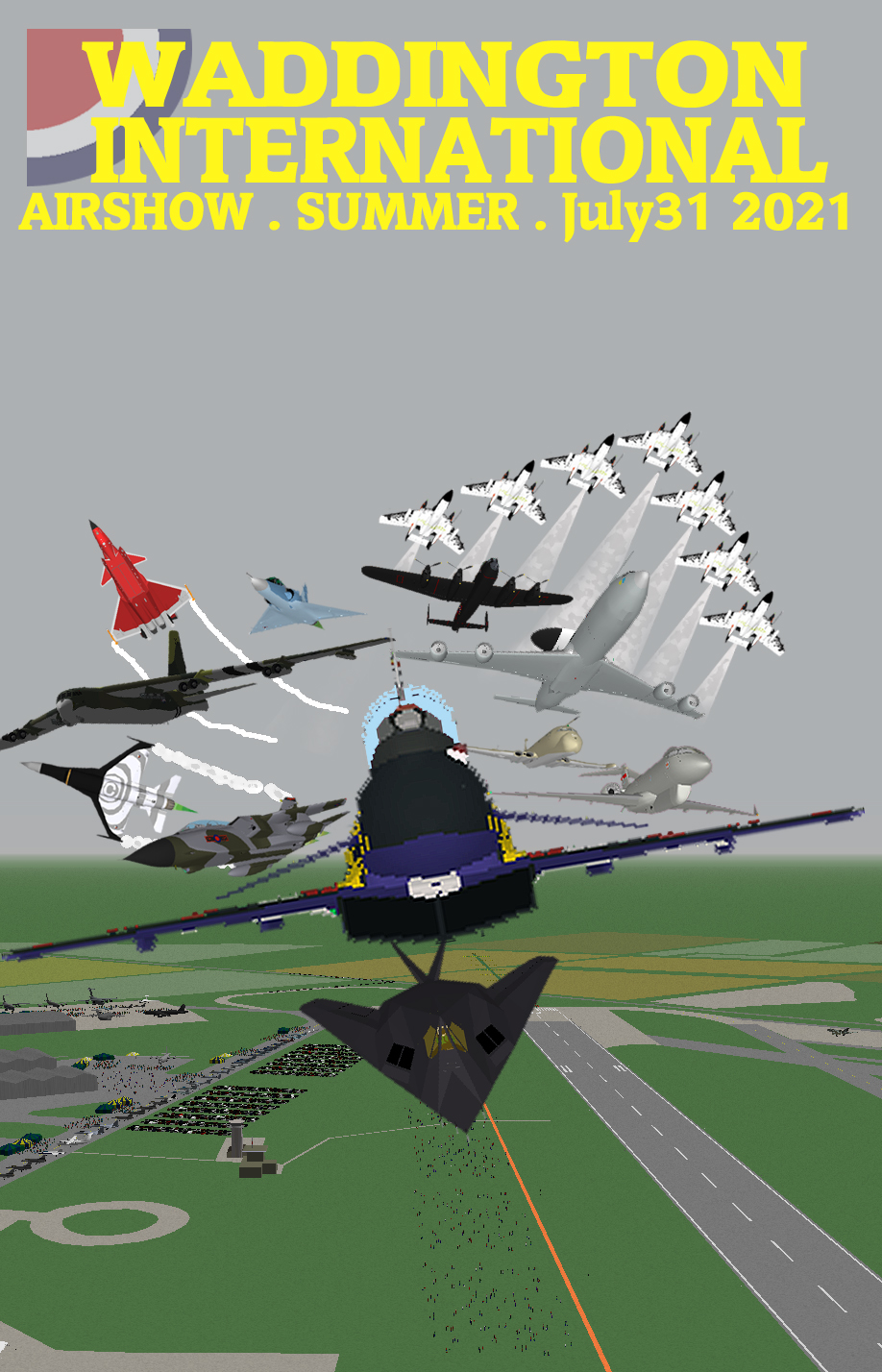 Royal Air Force Waddington otherwise known as RAF Waddington is a Royal Air Force station located
beside the village of Waddington, 4.2 miles south of Lincoln, Lincolnshire in England home to a fleet of aircraft composed of the Sentry AEW1, Shadow R1, and RC-135W Rivet Joint, and is an operating base for the RAF's MQ-9 Reaper. 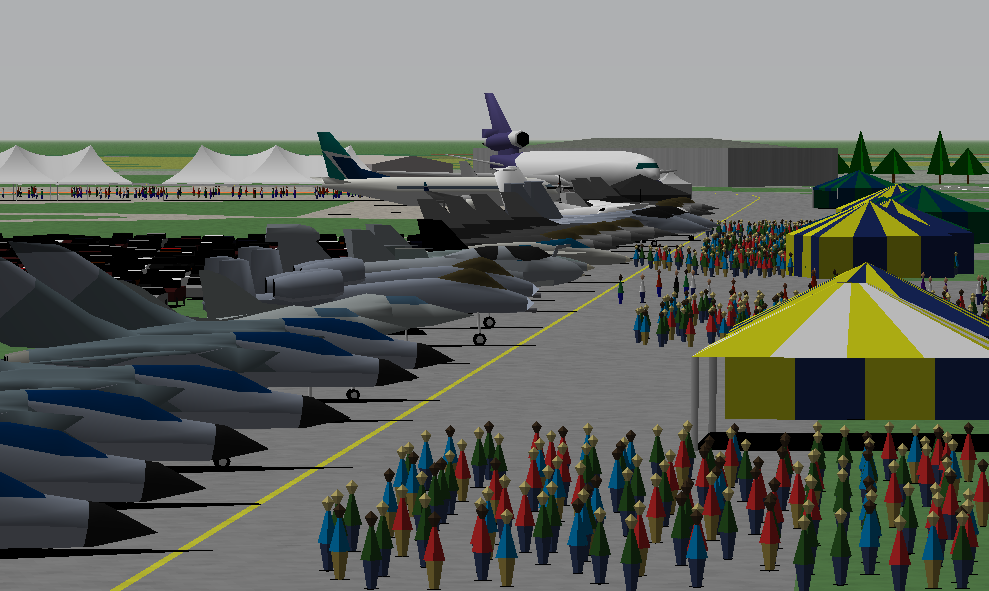 RAF Waddington has been almost continuously active since opening as a Royal Flying Corps training base in 1916
teaching hundreds of pilots to fly a wide variety of aircraft. With the run-down of squadrons after the War,
the Station was put on a care and maintenance basis in 1920.

the event will be live on discord on the day 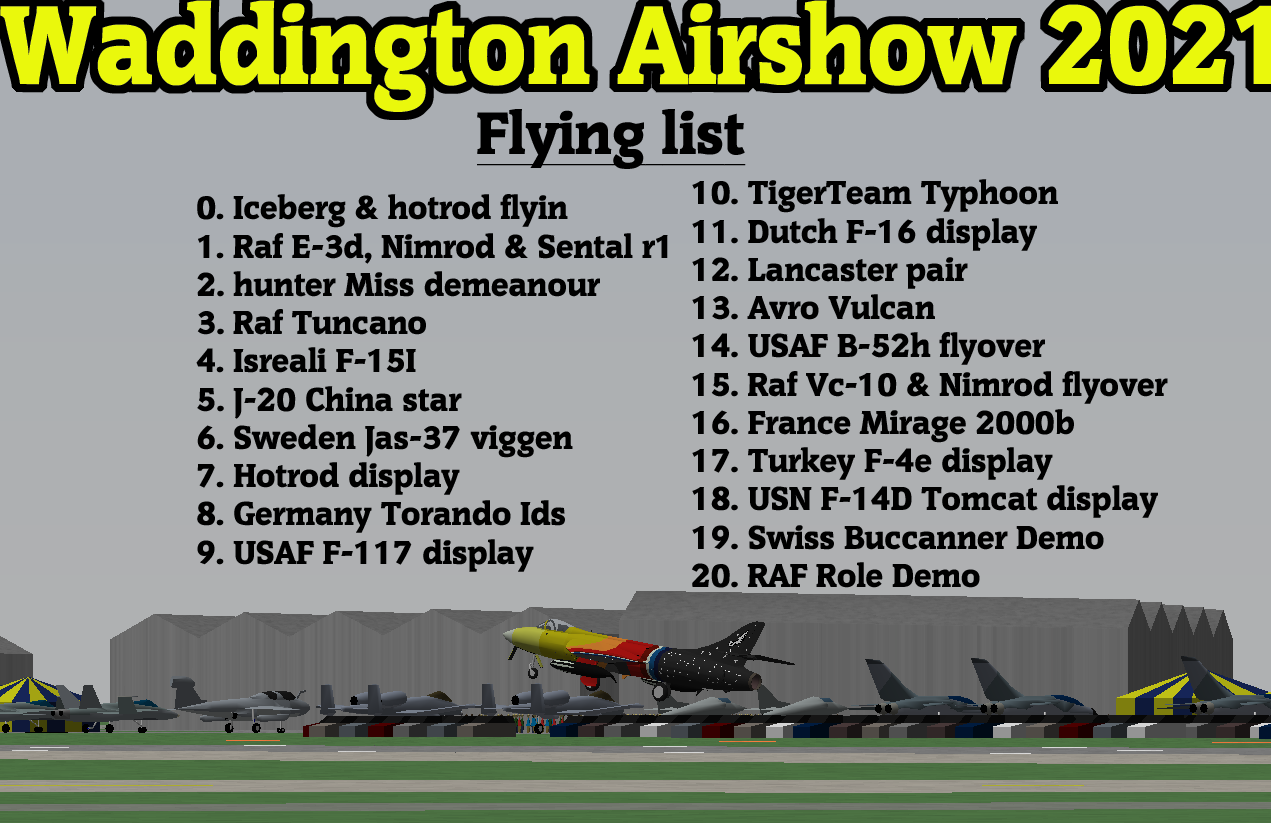 you need:
Addons: no need i will be flying all aircraft
Discord: https://discord.gg/fPGmndUqyU

get my march here https://www.redbubble.com/people/yTigershark/shop?asc=u

click the link here to join my discord https://discord.gg/TMGPgXJZS8