Sponsor The HAVA Demo Team In The 2013 Season!

Sponsor The HAVA Demo Team In The 2013 Season! 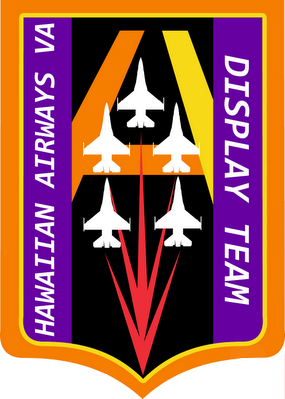 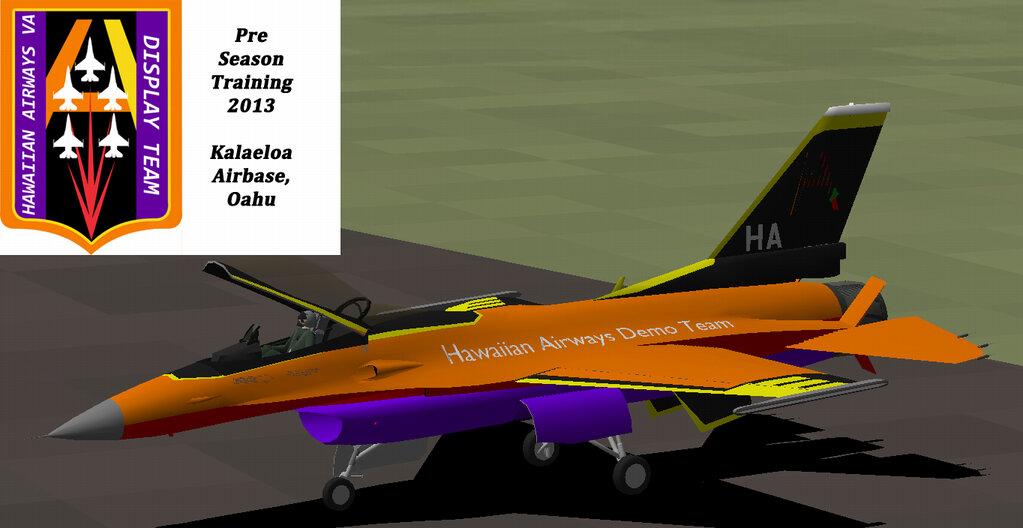 Yes that's right, in our signature orange smoke, Hawaiian 1 has returned for the 2013 Airshow season! Today, the Hawaiian Airways Display Team returned to their home base at Kalaeloa Airbase, Oahu for pre-season practice. This airshow season, the fleet of 6 state of the art F-16C demo aircraft will travel the world to preform in airshows. Before landing at Kalaeloa, the pilots preformed a customary flypast of Pearl Harbour to honour the World War II tragedy.

This season, we hope to be preforming at all or most of YSFHQ's airshows and we want you to sponsor our aircraft for the 2013 season!

To sponsor us and have your team's logo on our F-16C for this airshow season, simply fill in the form below!