We're gonna have some sweet refuelers and airliners in the future!

Have you considered doing the firefighting tanker DC-10? Might be interesting to play with some smoke generation points to make the effect of the water falling.
http://main.abqjournal.netdna-cdn.com/w ... NKER-3.jpg

I refer you to my post from last month. About the SMOKEGEN positions, that might not be too difficult, though I was thinking more like small bombs with weapon skins.

by iqmal_97
My turn again! This time, it's dedicated to the Cold War.
First off, I wanted to showcase decaff's superb (and insanely) made Tu-95 Bear. Flying this thing had me thinking about a lot of the pics showing when it is intercepted by NATO and Western aircraft.

And sure enough, an F-15C did just that.

Closing in, with burners blazing. 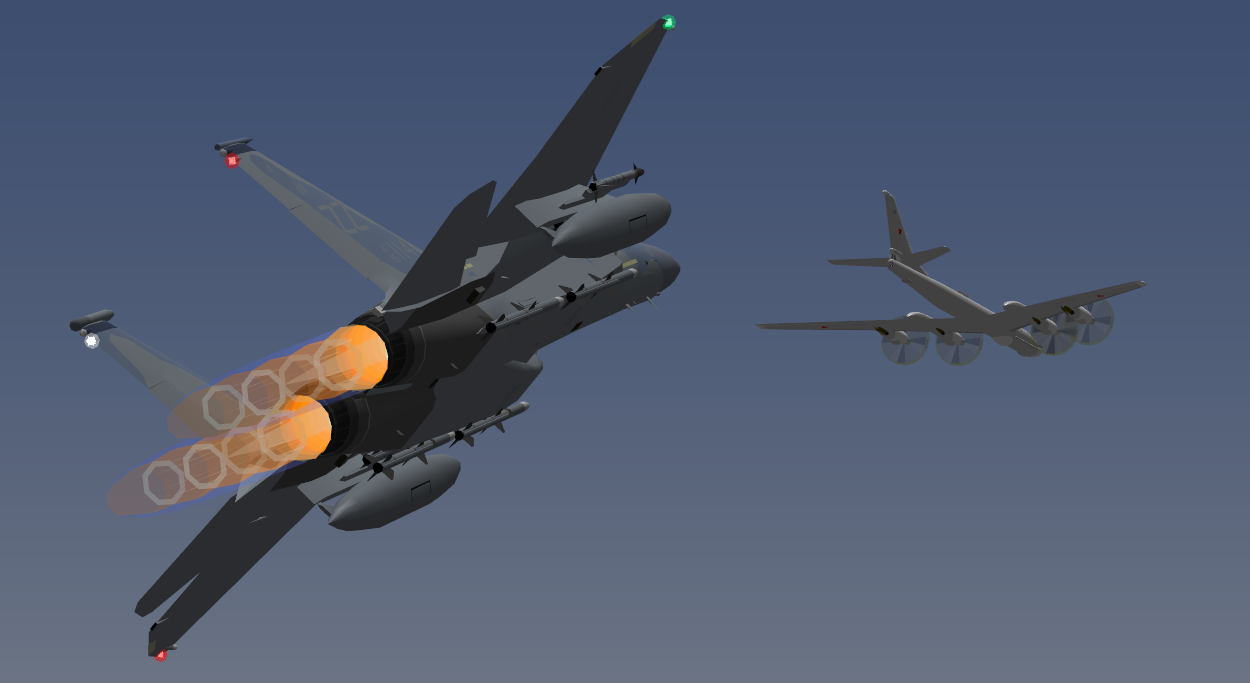 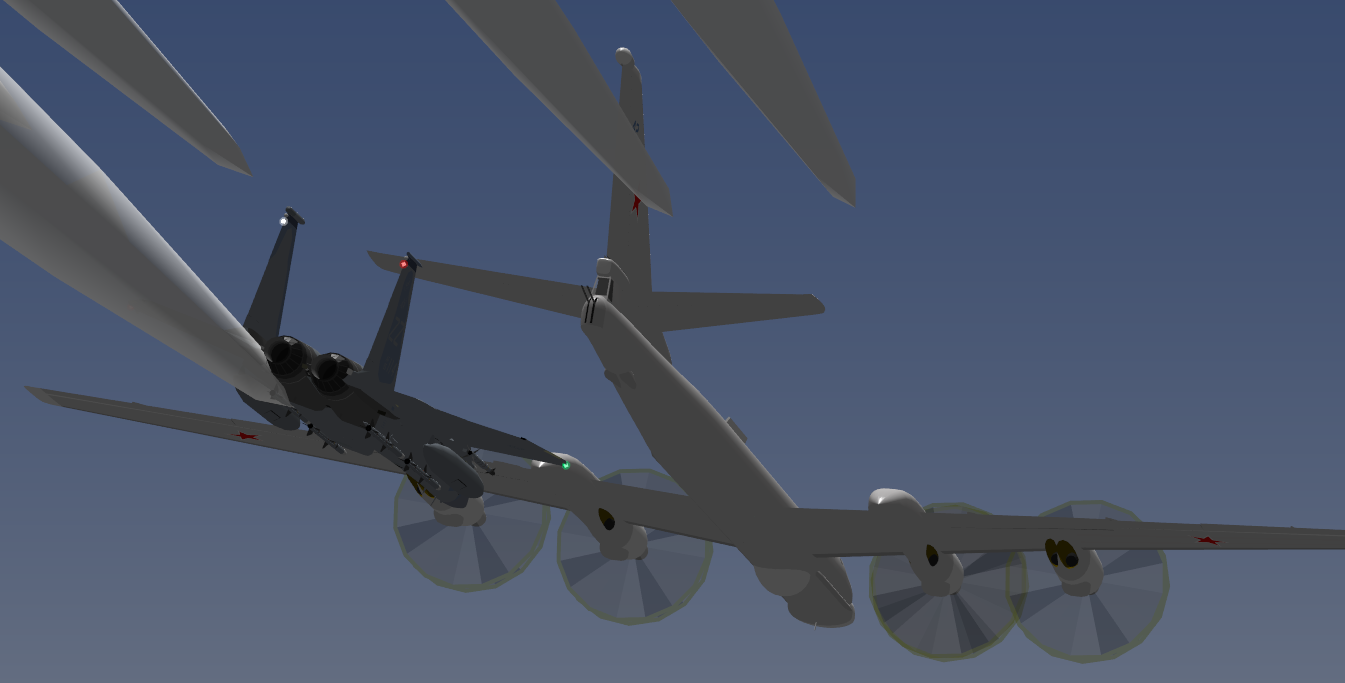 And now to stay with this big guy till he leaves the border. Fair enough...

Next up is for on of the seemingly forgotten jets that doesn't get the spotlight much, at least, from what I see here in the forums. The Sukhoi Su-22 "Fitter".
Also, I used catraille's stunningly detailed Meldis map, solely because it has bunkers.

This Fitter was made by YsMajorHe did an excellent job of repainting it in the colors of East Germany's Luftstreitkräfte. 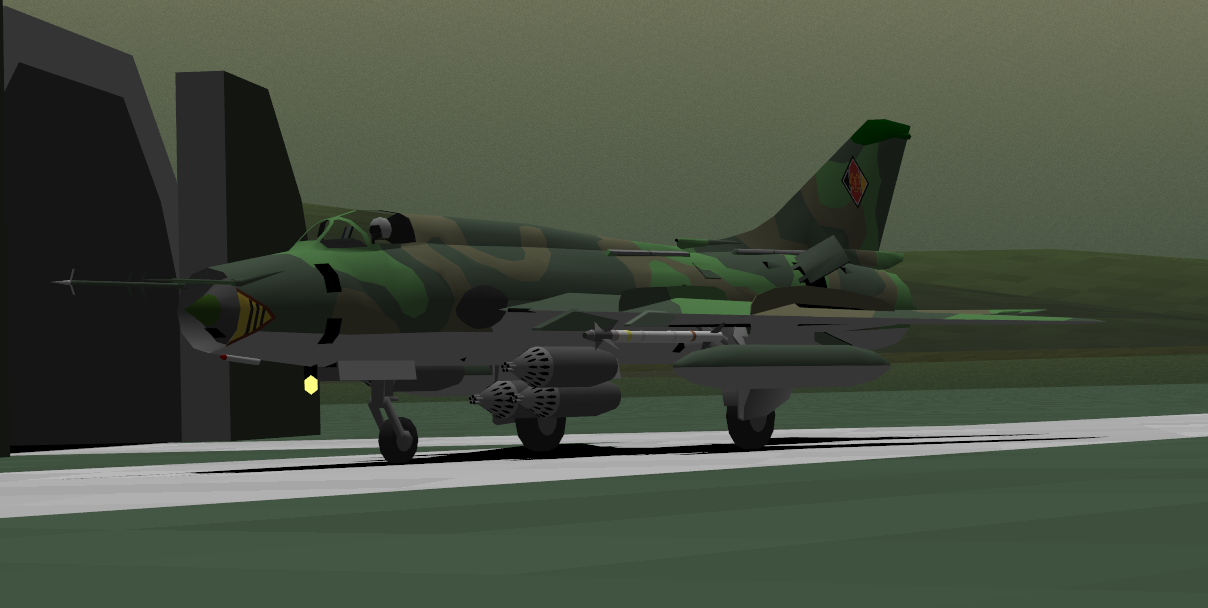 Oh, and didn't I mention that the plane blends well with the ground? 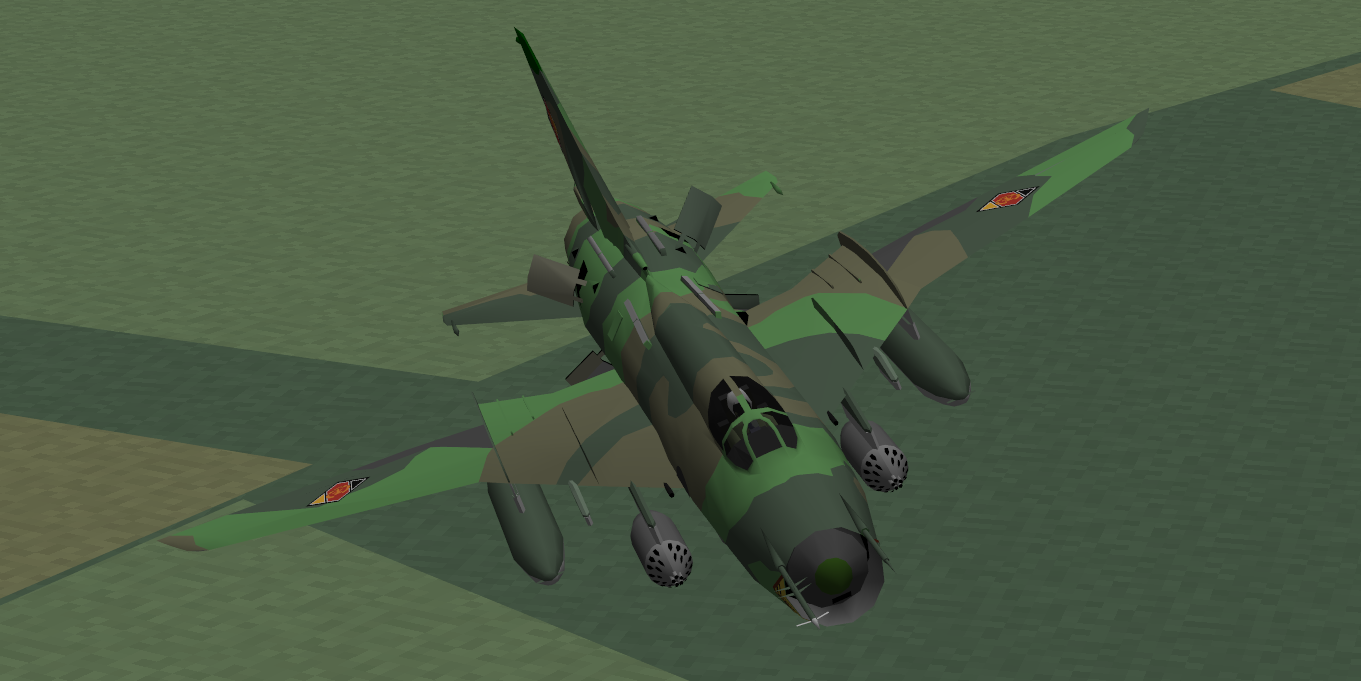 by VNAF ONE
Those are beautiful! by Kilo 11
Flying around with my first repaint

My second repaint (I know, too easy XD but I'm learning

by Neocon
Day and Night:

by Kujo
Okay, I guess it's time for a review! A little something that crossed my mind not too long ago after the Third Generation YSDB skin came out gave me this idea. How 'bout some historical moments? Now that is one serious flat paint job!

by Neocon
The FW 200 V1 made a flight from Guam to Honolulu. It took 4 hours.

Leaving Guam air space, I flew over a cruise ship.

Time for some fuel. It made it with over 1% fuel, even after a long detour to Molokai (I was away from the computer for a while and didn't notice).

by tigershark
showing of my f-14

by flamerboy67664
I can see my favorite squadron VFA-103 Jolly Rogers paintscheme in there!

by Kujo
Made two of them because I felt like it. by Kilo 11
Patrolling over the Caribbean Sea. 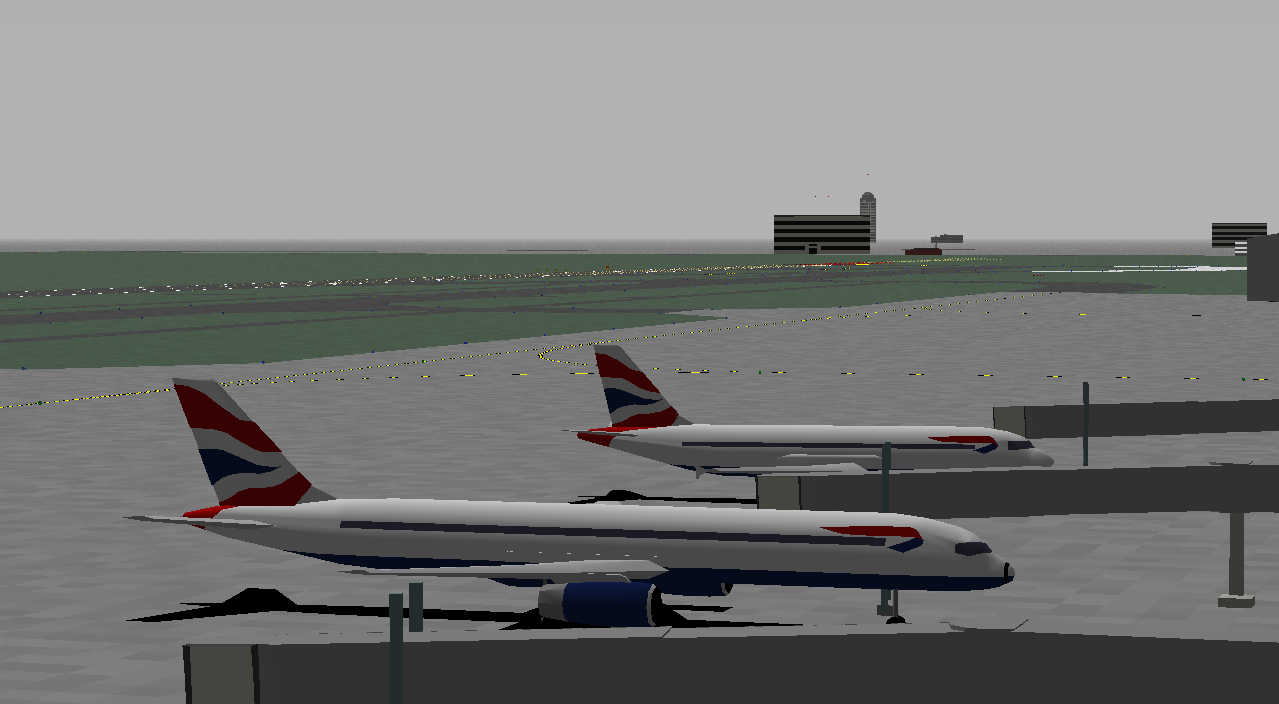 by Kujo
Just after a little free flight with the SU-35BM at Belbek Air Base. by Turbofan
The odd-numbered gates of the concourse at LNB dominated by the home carrier of the OneWorld alliance. Mixed in are Jet2 and El Al 757-200s.

by Greenhorn
Messing about in SU-26s with Alpha and NightRaven... 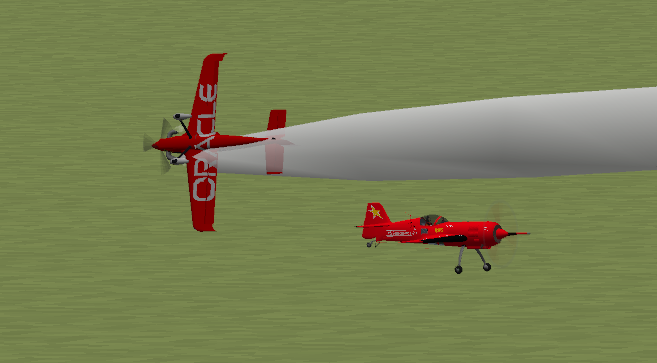 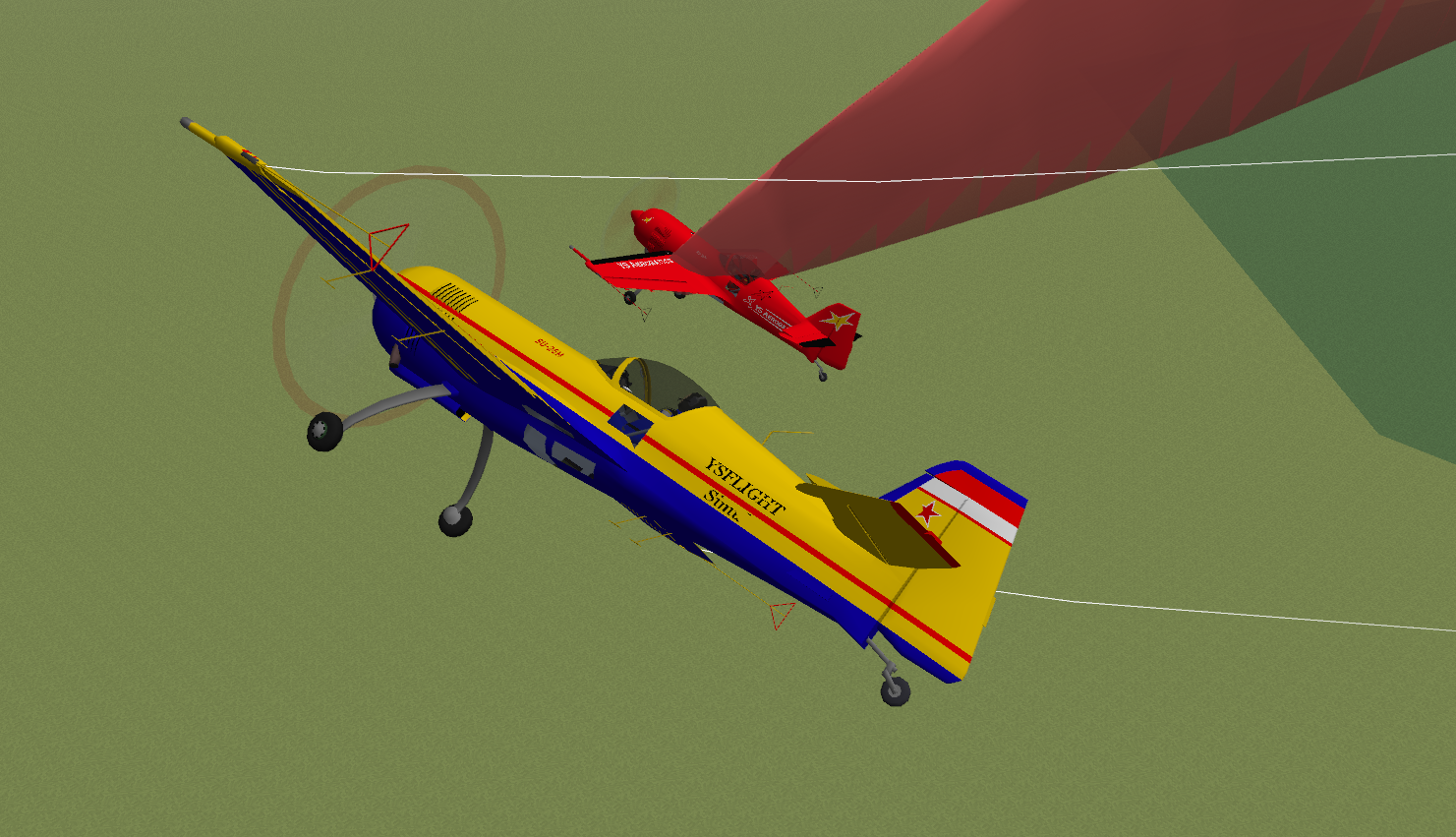 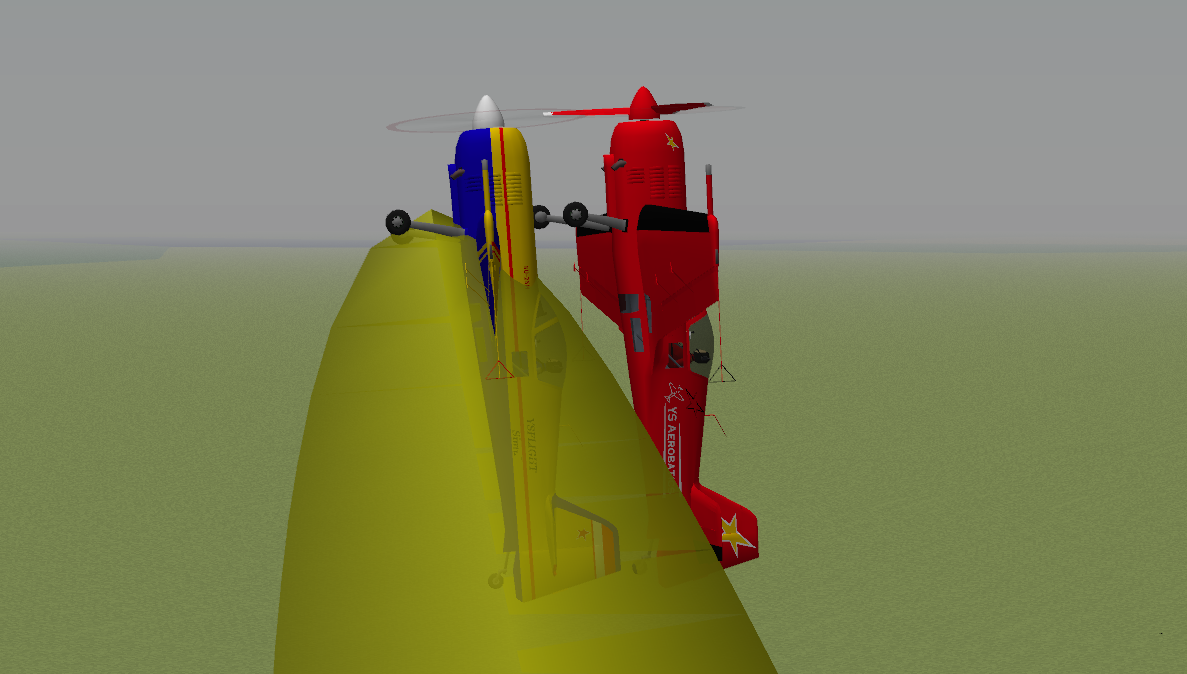 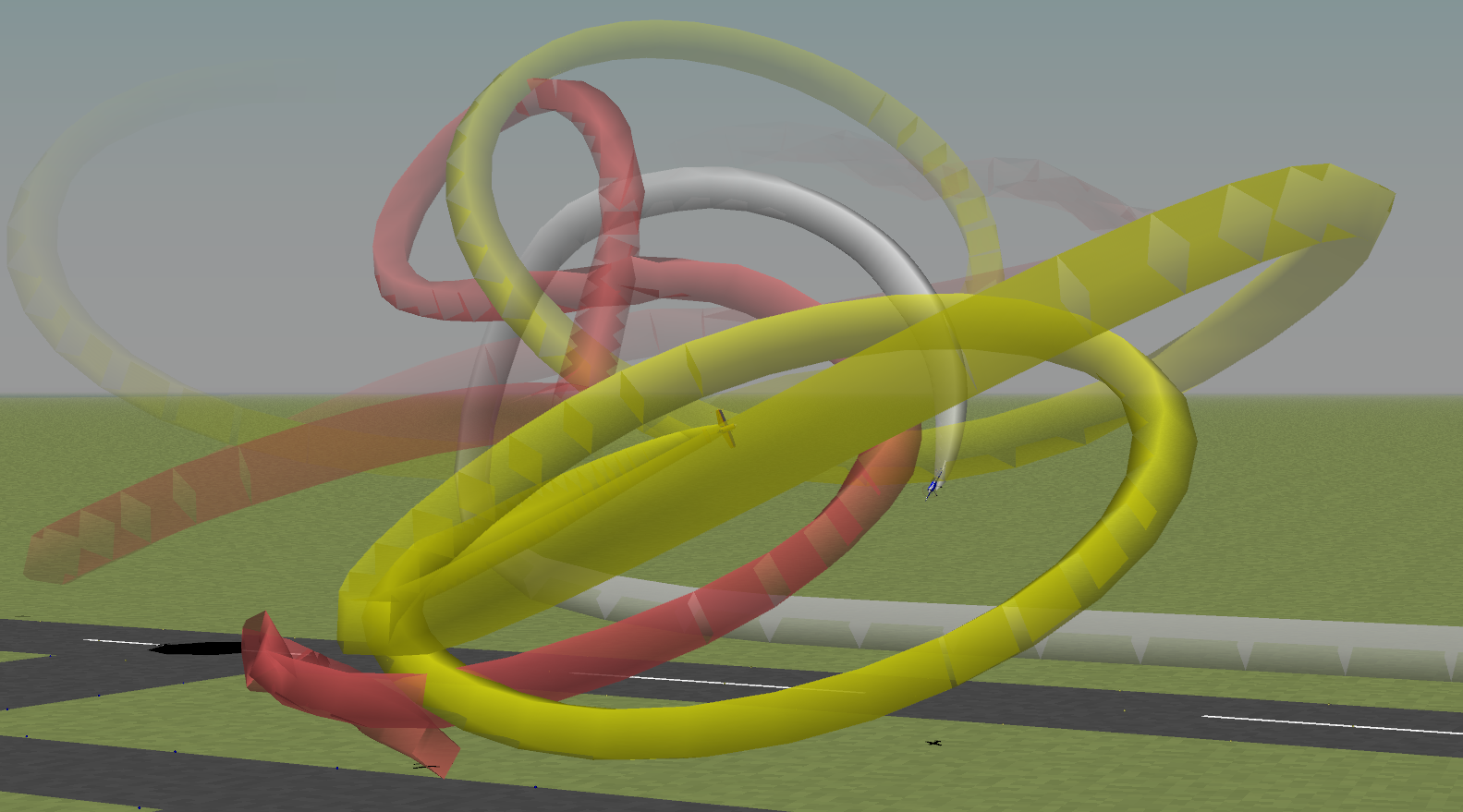 by MD5Ray01
Scarecrow, GIZMOs, DTPilot247, and I doing some formation flying on Crow's server : 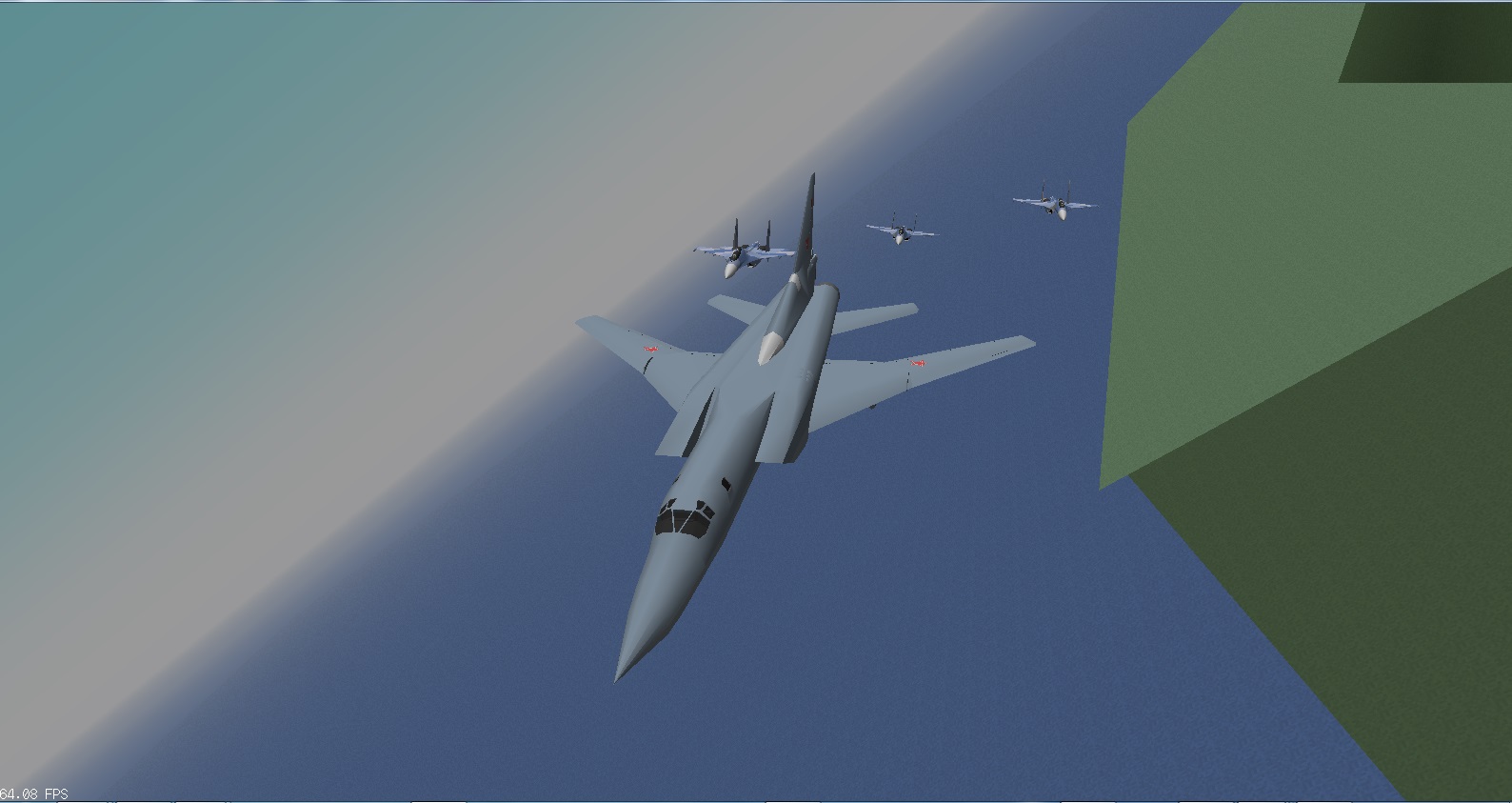