by V8-DLA
Najib Abdul Razak leaves Meldis after a state visit to Meldis for 8 days,coincidentally,the airbase had a public day,so a group of spotters managed to capture some pictures of the plane departing 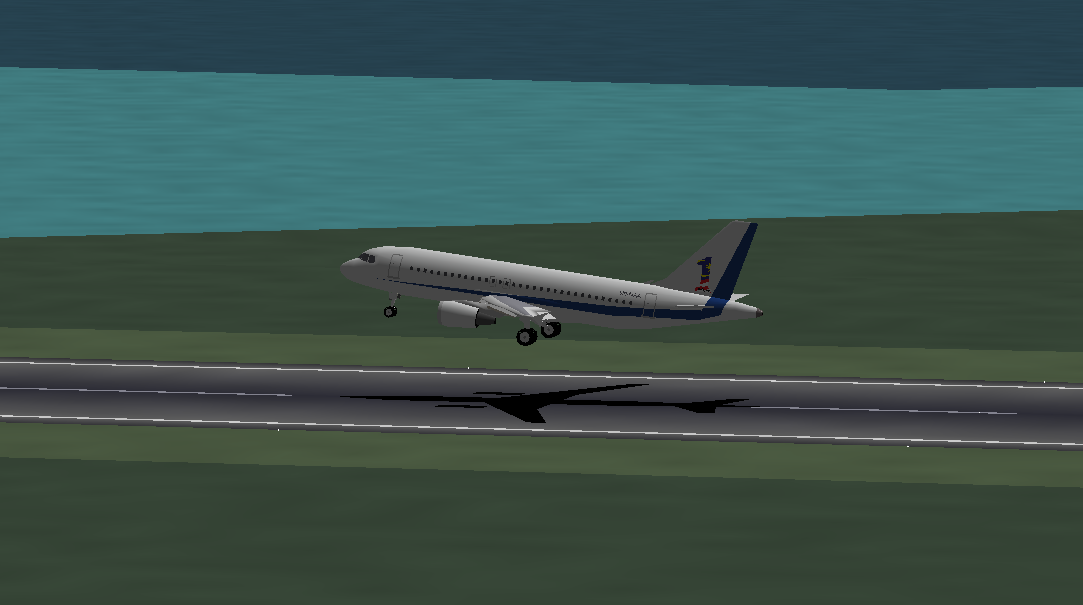 by Flake
That is a gorgeous runway though. Nice colors on that map!

by Gunny
There are so many takeoff and landing screenshot I figured I would do one of these. 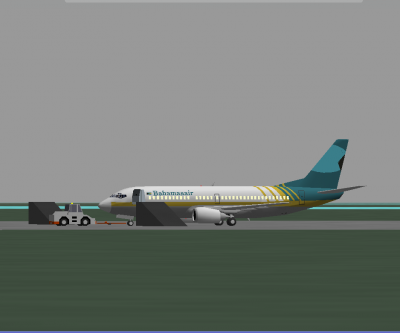 Back in the days, engine reliability was an issue, especially with piston engines. Even with the advent of jet engines and their increasing reliability and popularity, twinjets were restricted by the FAA's 60 minute rule, which disallowed them from flying beyond a 60 minute range of an airport, in case of an engine failure.
However, this did not apply to trijets, as the rule was lifted in 1964 due to their greater safety margin. As a result, aircraft manufacturers were able to produce trijets for long haul flights. This was particularly evident in the 1980s, when the majority of civilian airliners were trijets.
Most trijets have an engine through the tail, with the remaining 2 engines positioned either beside the tail or mounted below the wings. This design allows the wings to be shifted backwards, hence decreasing turnaround times as the doors can be placed in more optimal areas. Fuel efficiency over 4-engined designs also helped boost its popularity.
As engine reliability increased over the years and ETOPS restrictions relaxed, twinjets became viable again for intercontinental flight, with airlines gradually replacing their trijet fleet with twinjets. Although most trijet airliners have seen the last of their days, they still serve today as private or military jets, or as cargo aircraft.

A Korean Air 727-200 awaits its passengers as a Cathay Pacific L-1011 touches down at Haneda International Airport.

Final moments before touchdown at Vladivostok.

by Neocon
I was flying the stock Cobra around on CP's server. Funny little map. It reminds me of when I was a kid playing with toy tractors and a toy aircraft carrier I had. 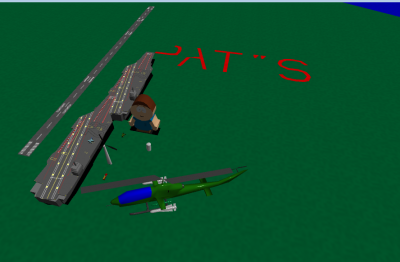 by Turbofan
A fully-occupied west ramp at MXA's Terminal 2 on a busy afternoon, as the heavies get prepared for trans-Atlantic and Middle East flights, in addition to the QF 744ER heading back to SYD via DXB. The AA 763ER "announces" which alliance this terminal houses. In the background is an Abel 320-200 taxiing out for departure to Linbury. 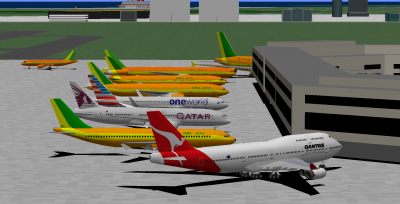 by decaff_42
I can only say...nothing

Are you ready for the Douglas Family?

by u2fly
I really like this "Okawa" scenery created by YSMajor.
This screen show the border between underwater and air. 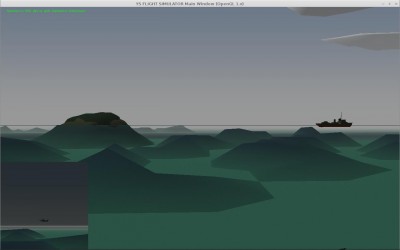 by Flake
It really was such a ground breaking scenery at the time. YS Major can really think outside the box.

by Copperhead
Playing on the Grun server. 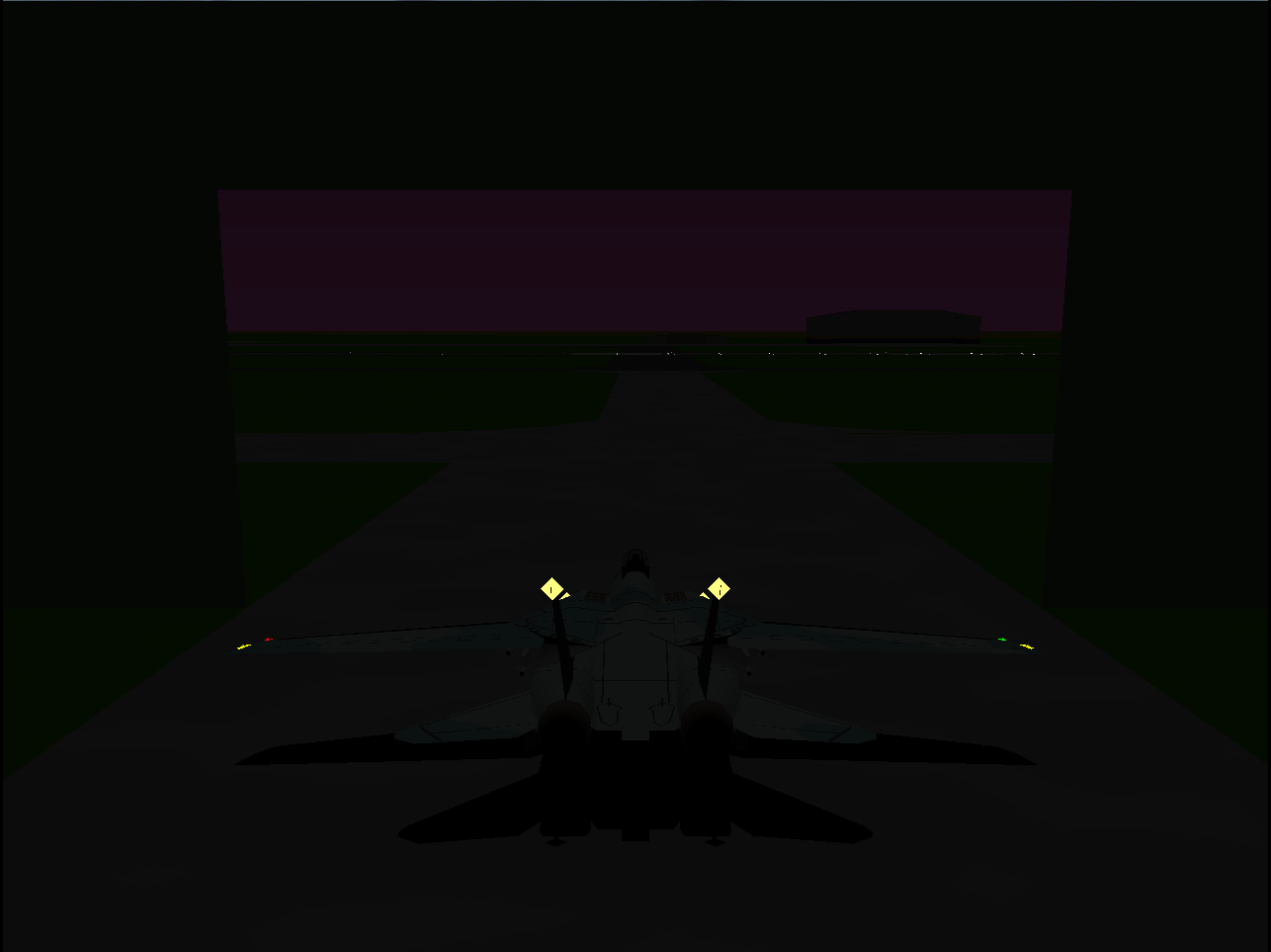 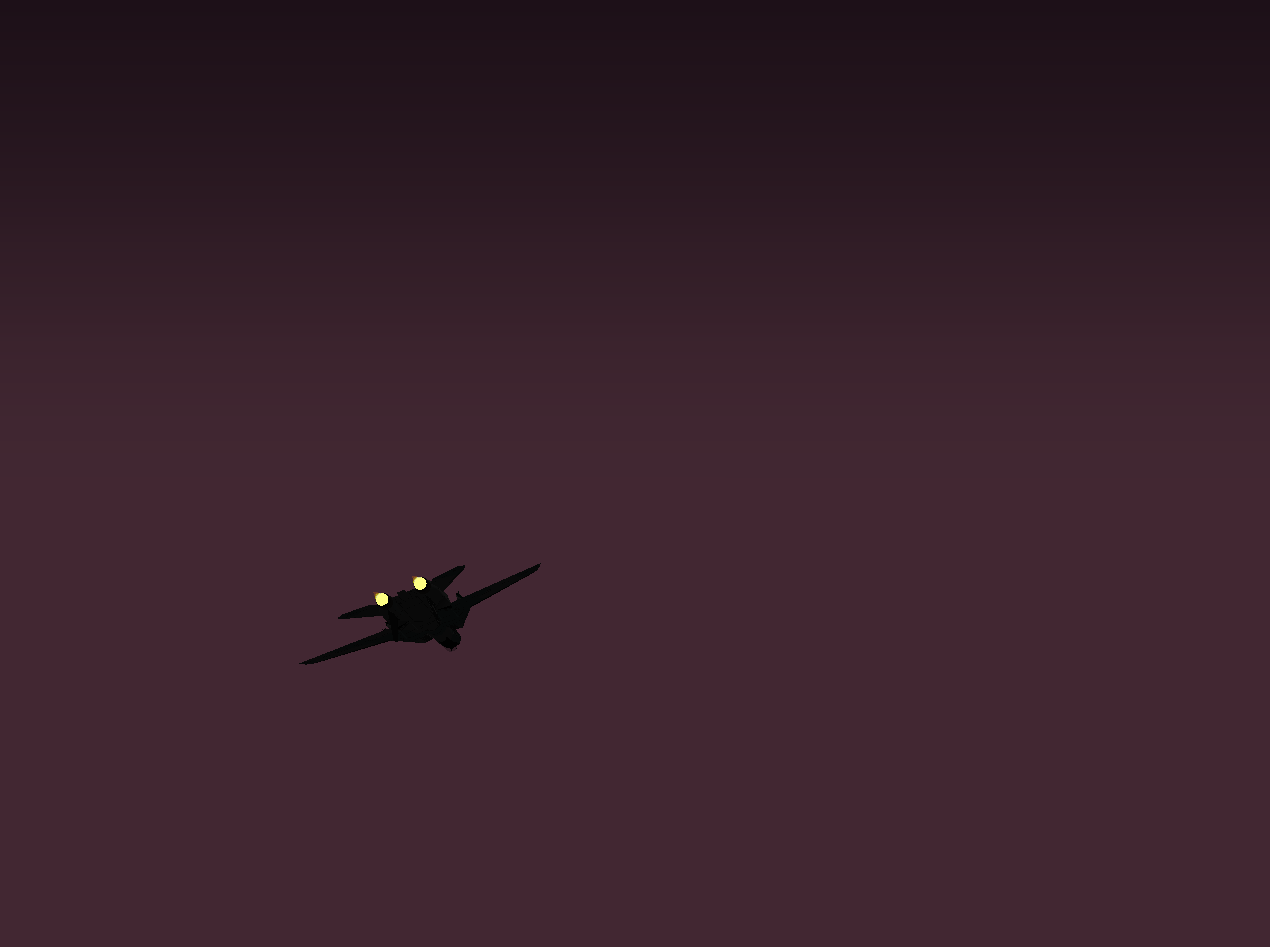 Like the tigers. Is that a real team, or one you have made up? 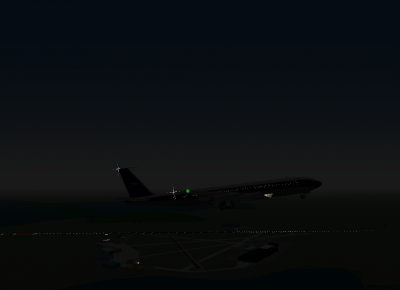 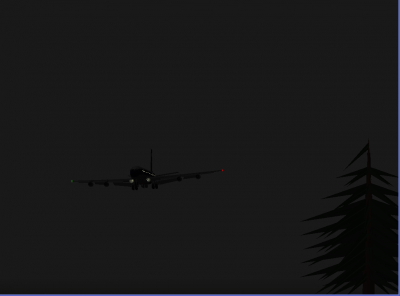