Here are 4 pics i took while offline:

Closeup of the Formation:

And a side view:

I got More to come so stay tuned!

You got some skills there. But you could greatly improve your image quality and reduce the soreness in my eyes by using a .png rather than a .jpg file format. 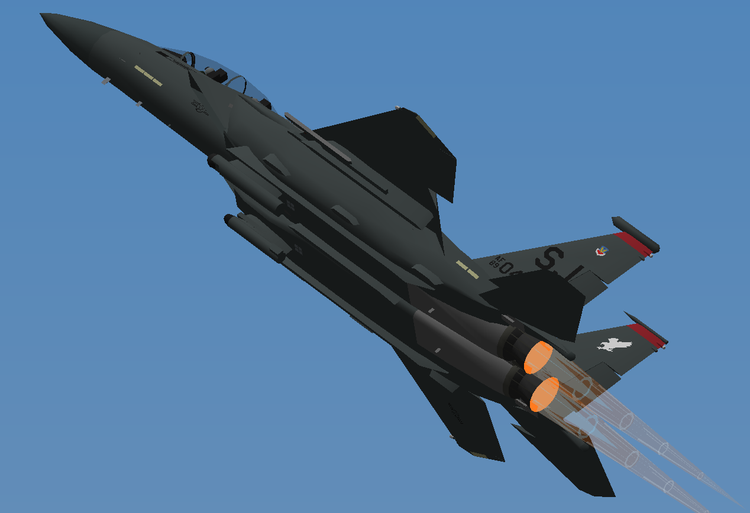 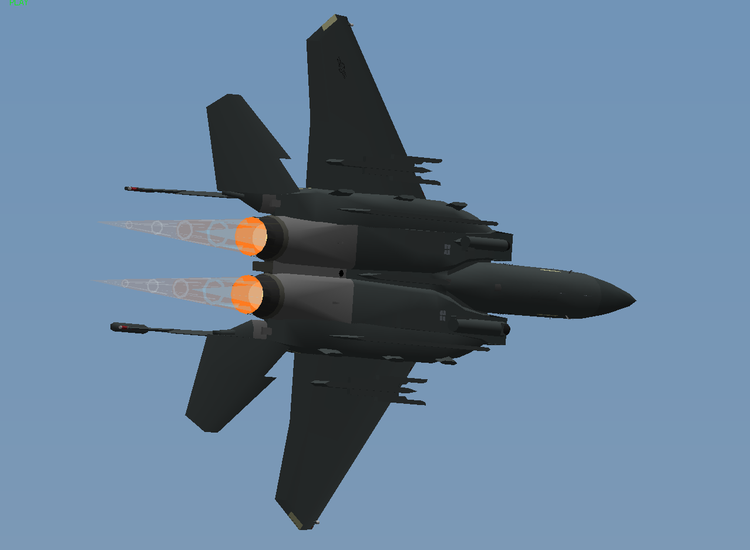 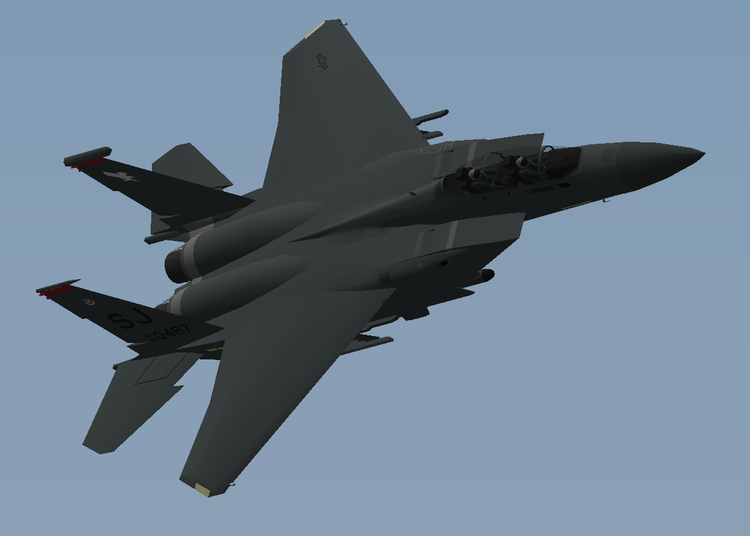 A heritage flight with a Hellcat, F-22A Raptor, and F-15E Strike Eagle

And 2 other Pics of the Heritage flight but at different angles P-51D Mustang, F-15E Strike Eagle, F-22A Raptor, and F-86 Sabre.

Hope ya'll like those! There'll be more heritage flight pics as i think of more ideas.
I Couldn't help but think I am becoming a Heritage Flight Nerd.

One last note, Danny may I ask where you got those F-15E's? They look bad ass.
Thanks
Top

*Spelling?
I am an accountant working full-time (and some). I'm not here as often as I would like to be. Send a message if you need me. There are a few people in the community who can get in contact with me urgently if you need - don't be afraid to ask. I just don't check here as frequently as I used to. Sorry!
Top

Thanks Flake, Got them finally.
Top

And here's on e of the flypasts I did Remembered in one of my Lightning books it talked of one instructor who would do a very short finals, sometimes landing on one wheel, mid turn and many times with a lot of afterburner. So decided to recreate it. However I have learnt beer and lack of YS proficiency is not the best for skilled flying... That has got to be the second most awsome pic for ysf I have seen in my life.
Top 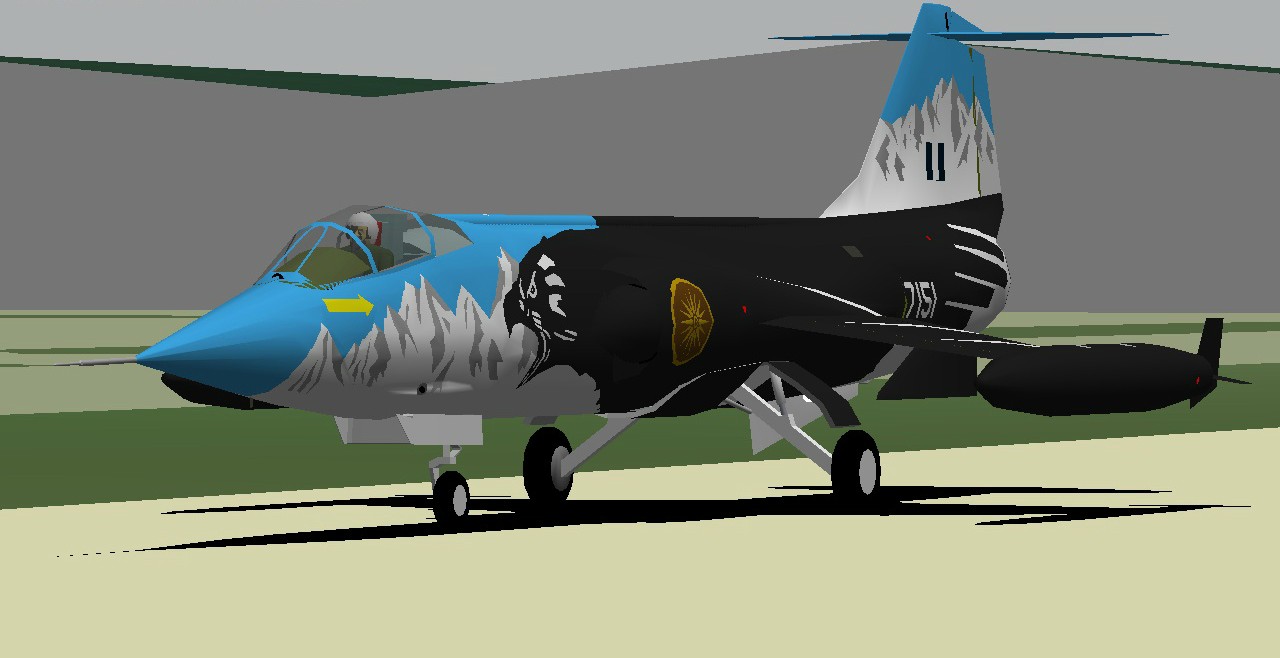 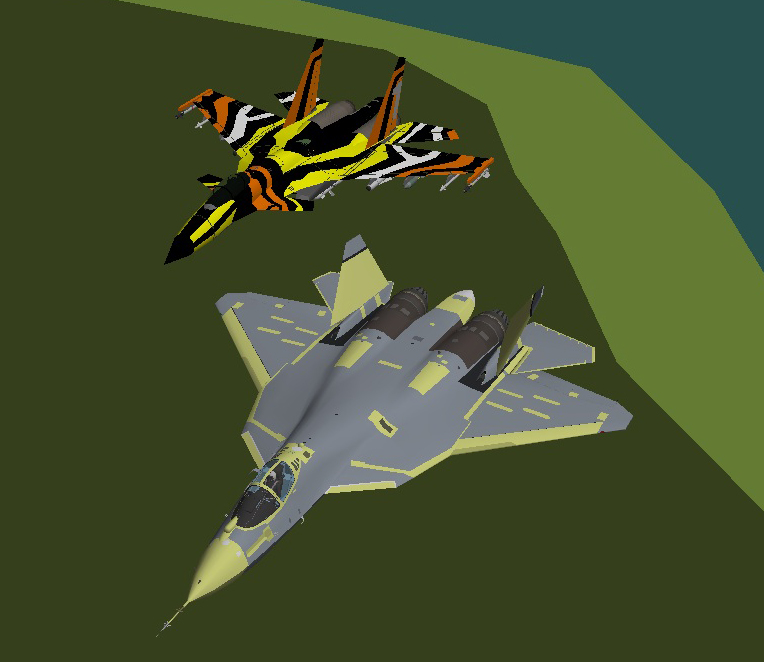 Holy! Where in the world did you get your hands on that T-50!
Edit: Found it. From the SAP_1 pack.

His Majesty the Yang di-Pertuan Agong (the Supreme Ruler) of Malaysia, Tuanku Mizan Zainal Abidin arrived at Scott Base on Monday for a special working visit to Antarctica. The Tuanku Mizan Zainal Abidin and his entourage arrived in the South Pole on a special United States Air Force C-17 Globe Master aircraft which landed at Pegasus Airfield, where the runway was built on frozen sea water, at about 1pm local time. 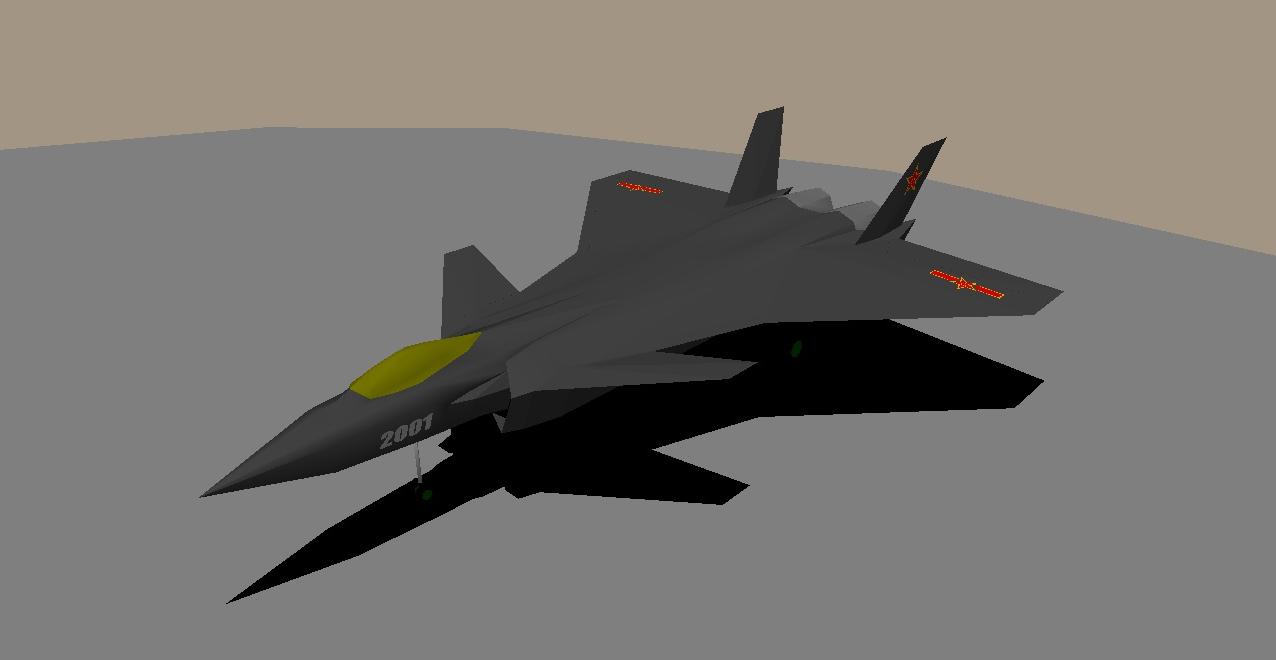 Vulcans and Lightnings over Duxford.

[N007HA]Nynaiqmal_97 <= My usual online callsign
Mein Imgur gallery. Feel free to use any of my screenshots (Crediting me is optional, but greatly appreciated)
Top
Post Reply
4311 posts