Franco & me
by Stingx-russianknight
EDIT: Sorry, I didn't make a description yet. I only have three screenshots. I was too busy flying to take more. We were both on Eric's server, practising carrier landings, doing formation with WWI planes, dogfighting, and just enjoying ourselves.=D note: on the second shot, where we were on the road, Franco exploded from a moving truck just seconds after I took the picture.

the harrier t10
by zak
just something i put together

Massive Dogfight, and inside that, an CFA-44 Dogfight

Massive Dogfight, and inside that, an CFA-44 Dogfight
by Ace Combat Colonel
I joined the erict15 server today and i saw that it were happening an dogfight, MD5Ray01, Shadow (AKA Darkness-off-Enigma) and another one (which i forgot the name xD) against the poor copperhead. Then i've decided to join the DF as an Copper's ally. Suddenly, i saw MD5 taking an CFA-44, when i saw that, i said "WHERE DO YOU THINK YOU'RE GOING MD5?", and i took an CFA-44 too, then we started an dogfight xD

Something fun
by MD5Ray01
So, this was during another one of my flights in server. I was escorting Ace Combat Colonel's An-225 using a P-38 and decided it would be a whole lot cooler if I took the screenshot while I was flying upside-down. I don't recall which packs our planes were in. Because the screenshot upload page is being a pain yet again, the users in this picture are Ace Combat Colonel in the An-225 Mriya and MD5Ray01 (myself) in the P-38 Lightning

Landing a SR-71
by KingFlyer
Of course it has difficult to land a SR-71;controlling,steering is hard,manueverability is too low,but I did the impossible..!

Really close call
by MD5Ray01
This was taken after I had just respawned in the ET15 server. BoogerGoblins was flying a 757 out of the TF58 pack and I was flying the Yak-141 Police variant out of YS Major's Major Pack 1. And Again the User Entry section refuses to let me add more than one user. The two in the picture are BoogerGoblins and Myself (MD5Ray01)

Group Photo 2
by MD5Ray01
After a little bit of work (and a few shenanigans), a group of 5 pilots managed to squeeze into one of the hangars at HNL. They are as follows (from front to back): MD5Ray01 (myself) in the A-10A Thunderbolt 2 Franco in the JAS-39 Gripen Copperhead in the front F-22 Raptor Basco in the back F-22 Raptor NightRaven in the Su-27 Flanker 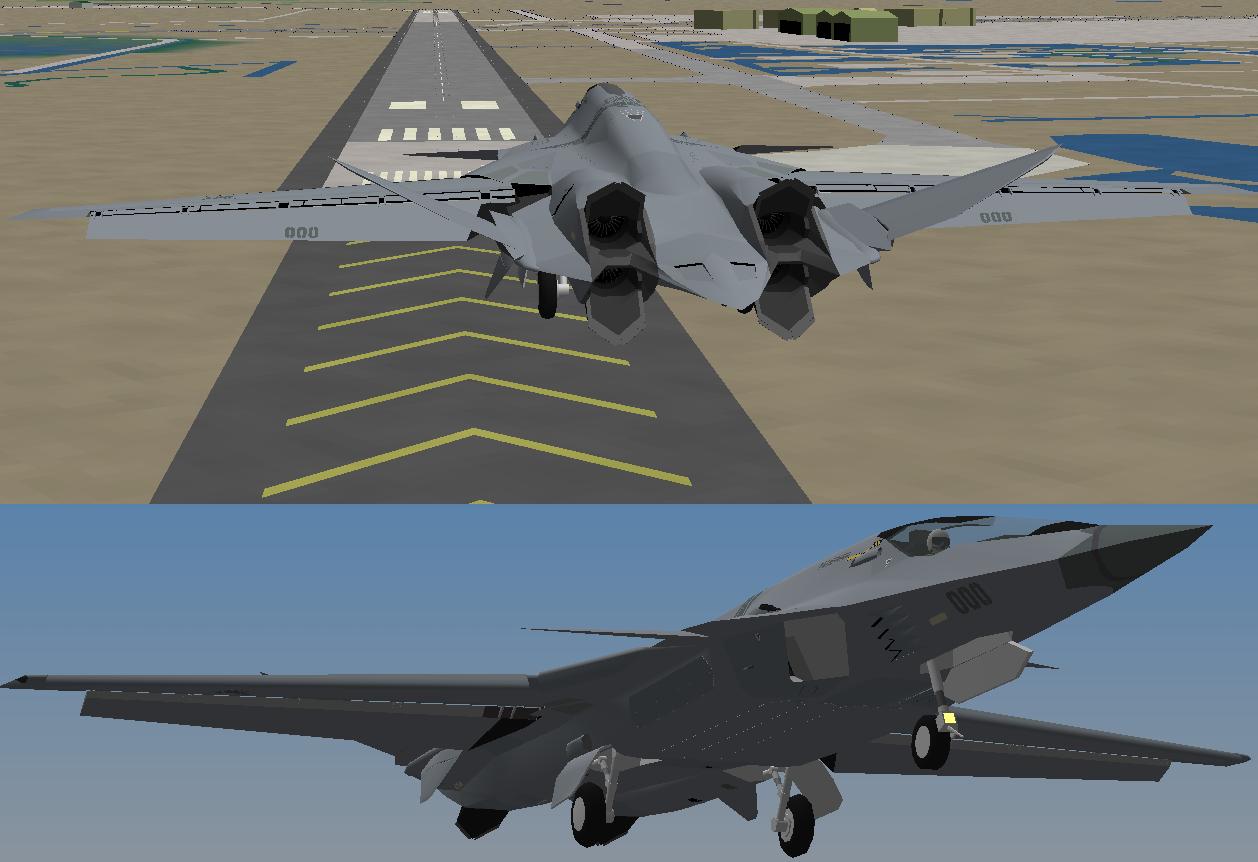 what you guys have been doin' so far?

Crazy Demonstration / Fight flight using an Su-35BM
by Ace Combat Colonel
Lol, i was just trying to do some aerobatics offline then i've accidentally prssed caps lock, that fired out a missile, then i've took the screenshot.

Thunderbolts!
by MD5Ray01
Another in-server shot. This time Gennaro came up with the idea that we get a formation shot of the two different Thunderbolts flying. Gennaro is flying the A-10A Thunderbolt 2 while I'm flying the P-47D Thunderbolt.

Can an Airplane Dance?

Can an Airplane Dance?
by MD5Ray01
So, I was landing while I was in server, and ended up hitting a patch of grass which caused my plane to practically breakdance for a little bit.

Guess it
by Stingx-russianknight
There are five pictures. Try to guess the title/description I would have put for each of them. 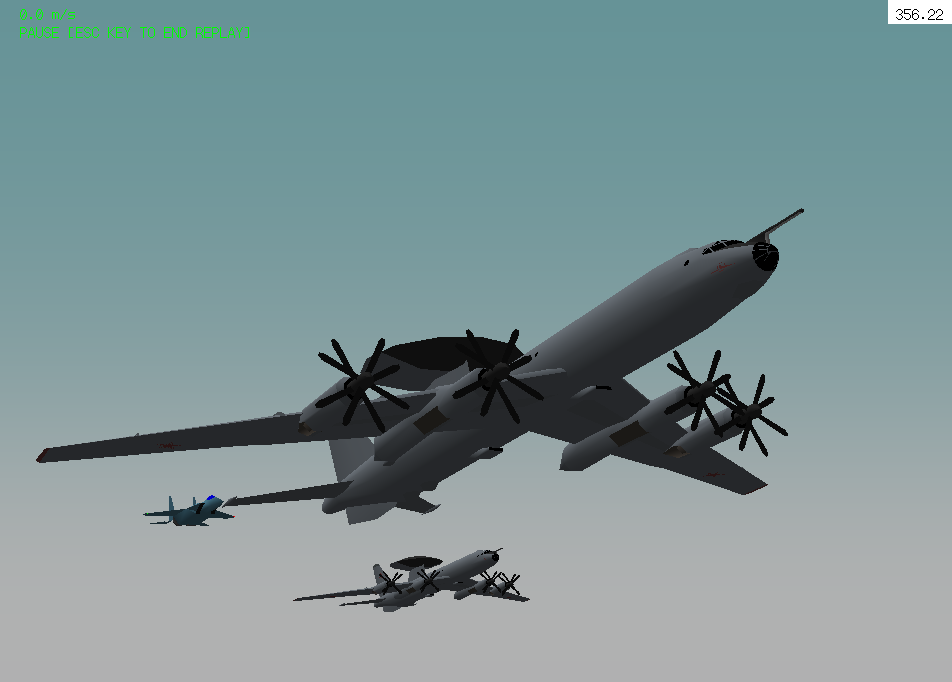 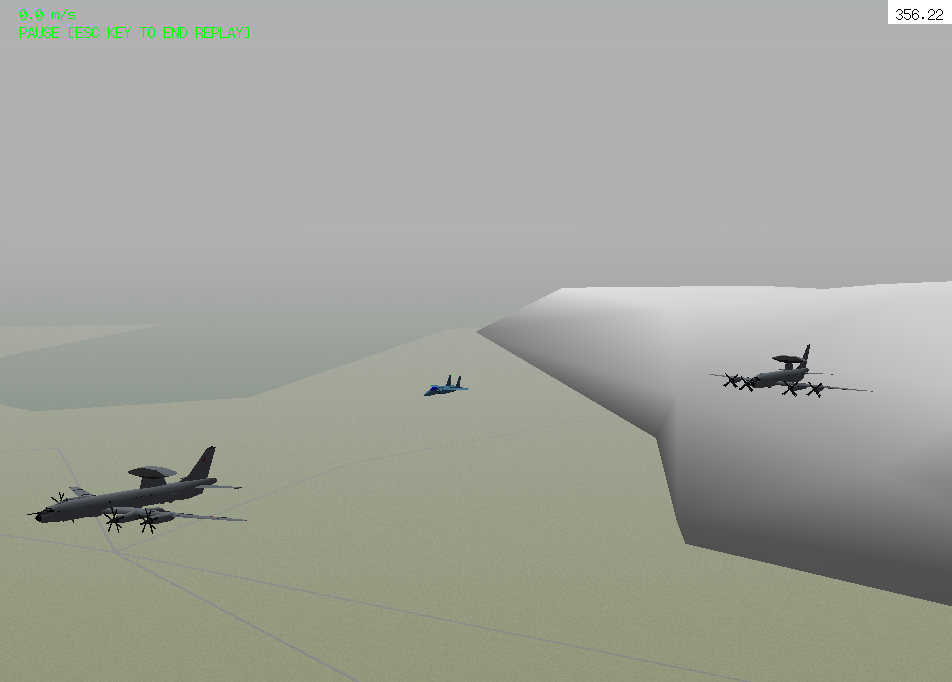 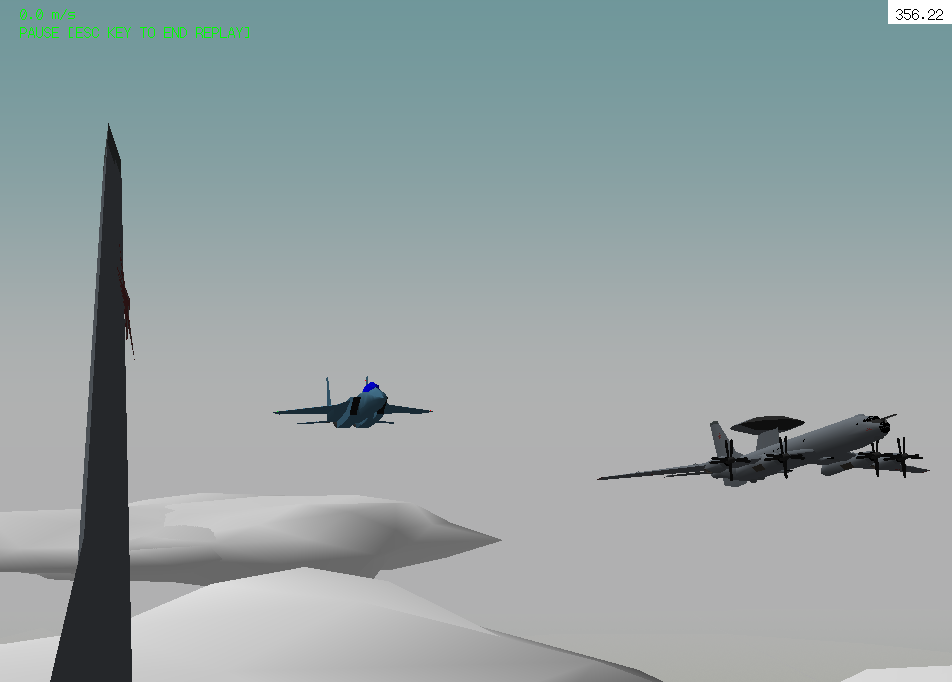 J.D. has lost it, bring out the dancing lobsters 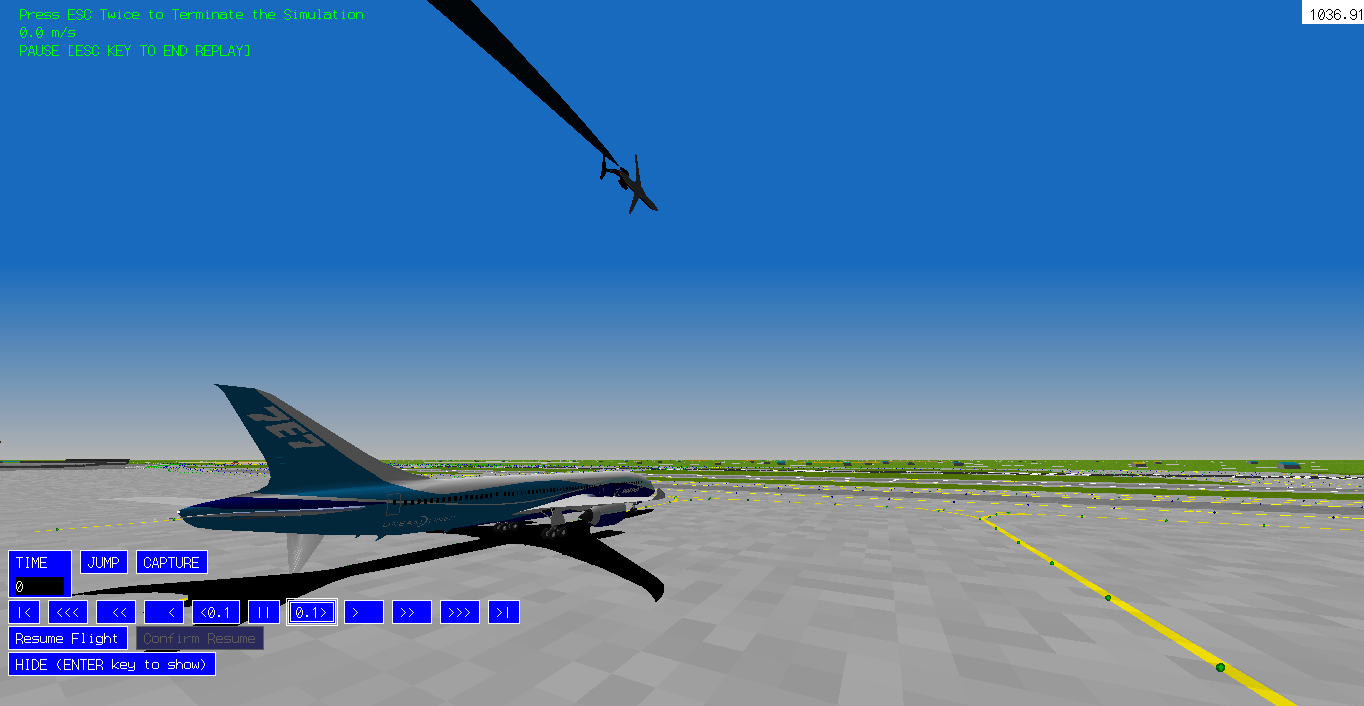 J.D. has lost it, bring out the dancing lobsters
by PR1NC3 D4RK5T4R
While practicing aerobatic flight in an Embraer ERJ-145, J.D. somehow screws up and crashes. Madcatz watches below in the 787 international
All times are UTC
Page 54 of 57