Learn to make aircraft, maps and more with all of the tools. All the tutorials you will ever need are located here!
NOTE THAT HACKING THE MAIN YSFLIGHT .EXE IS FORBIDDEN
Post Reply
3 posts • Page 1 of 1

So I have been modding for the past 2 years, and I have picked up some things.

These tips are to make your model that little bit better, and applies to Blender modding. Not to improve its aesthetics, but rather make it easier for yourself and other modders to work with your model.

1) Type in the extension .srf in a Mesh name, denoted as ME in Blender
This may seem trivial to many of you. I understand that some of you test your new aircraft dnms in OpenGL or OpenGL2. However, by doing so, you may be overlooking an issue that will affect Direct3D users like me. Whenever Direct3D YSF tries to read a dnm with mesh names (not object names) without the extension .srf (eg. "gear" rather than "gear.srf"), it goes nuts and crashes instantly. This can be very annoying. So, please do this for the sake of people with lower end computers like me.

When I mean ME, here it is highlighted: 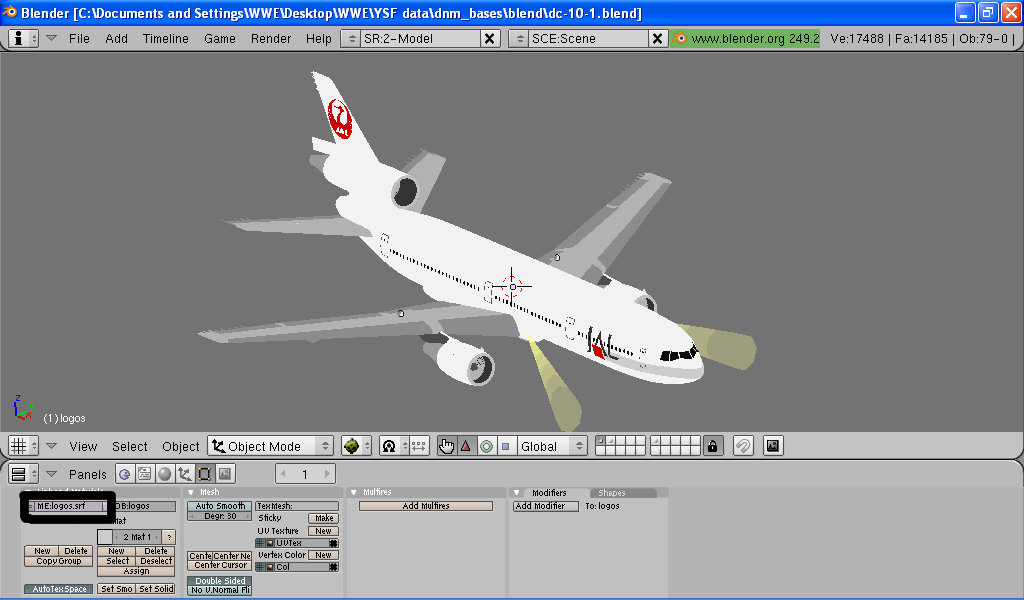 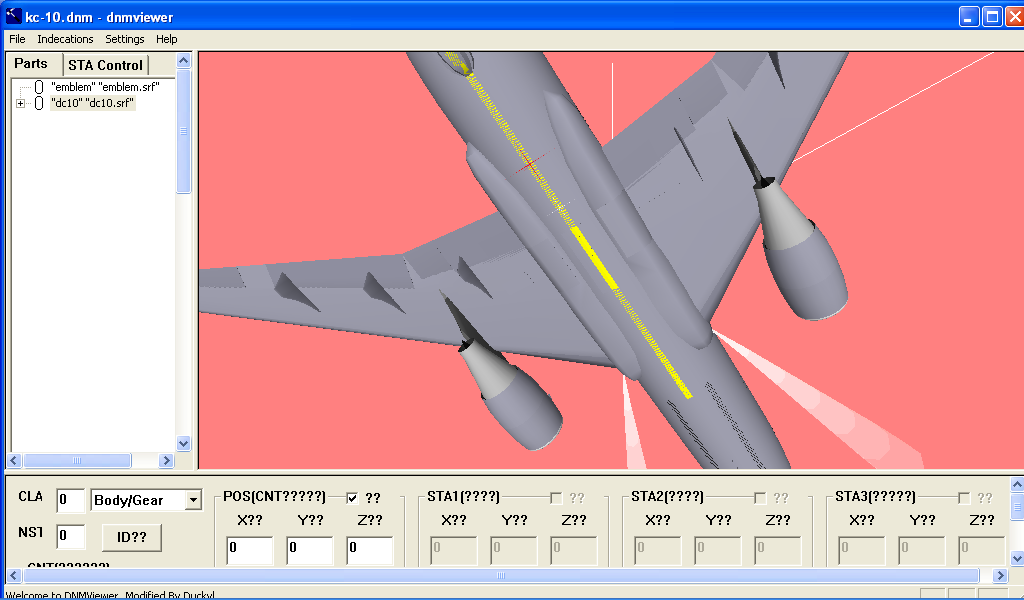 However, after the emblem.srf is made a child of the main body srf, the problem is eliminated. 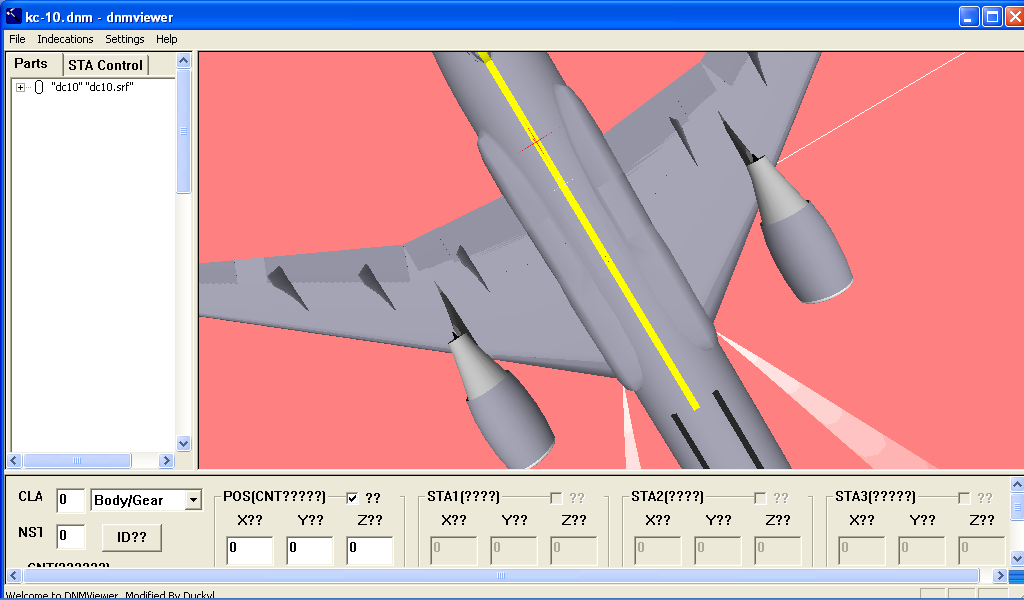 Again, this need not be done to the main body srf, just the part the decal is shrinkwrapped to.

3) Saving a little space (if you use DNMViewer)
If you use DNMViewer to complement the use of Blender, you might realise that after saving your dnm in DNMViewer, the dnm size increases slightly, by about 10%. This might not be much of a big deal, but if the dnm is large and you have similar dnms waiting to be released in a zip, 7z, rar, tar.gz, tar.bz etc, saving down on size can help. So to cut down on this unwanted "growth", re-import the dnm into Blender and then exporting it. This is where 2) will help a bit.

For now, that is all I can think of. I will add more when I have the time and learnt more things.

I've had problems in all versions of YS by not placing the .srf at the end of an object.

I don't think open gl has any special features ththatet you skip the .srf renaming