Learn to make aircraft, maps and more with all of the tools. All the tutorials you will ever need are located here!
NOTE THAT HACKING THE MAIN YSFLIGHT .EXE IS FORBIDDEN
Post Reply
2 posts • Page 1 of 1 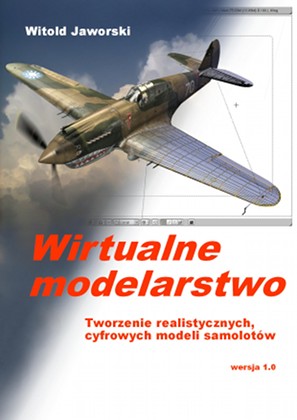 While Polish version is FREE, English version of this book you can buy or translate by yourself