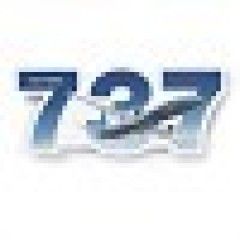 So far there's only one 777X model for YSFlight and that's a Garuda Indonesia 777-8, which is completely fictional. It even has engine chevrons, which were removed in the final stages of the 777X development. It was made several years back off of only concept illustrations. I think there might be an unreleased model. On Abdul's Paine Field post, he showed a picture of a house livery 777-9 without engine chevrons and had folded wingtips, just like the real thing at Paine Field. I think he may have gotten it from a friend or made it by himself, but that got me thinking if there were any 777X addons out there. The Garuda 777-8 is the only 777X listed on the entire spreadsheet. 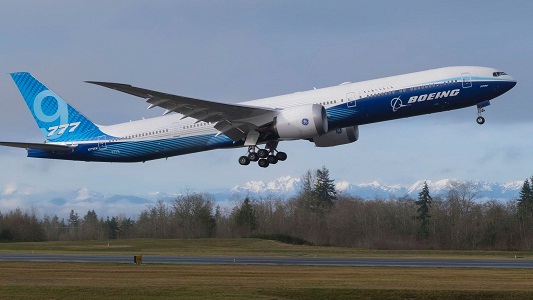 Do you have a question or point you are trying to make?

A couple of notes:
Check out my website YSDecaff for all my tutorials and addon releases.
Visit by Bitbucket page for Python codes: https://bitbucket.org/decaff42/

Thanks for the tips Decaff. Also, I'm having trouble finding a Windows 7 32-bit version of Blender. I was hoping I could just take the Garuda 777-8 and edit it from there.

I feel you should have looked harder, everything is available via a quick search. You'll find everything you need tools wise here
YSFHQ Elected Overlord
Overlord of VMFA-125 (CVW-171)
Previously Supreme Overlord of 323rd CAW
Friendly Neighbourhood Miscreant
Head Honcho at Talking Aero and British Defence
If you see me post like this in a thread pay attention!