This pack was developed because during FNF/SMF Flight where we realized that the HQP:GAC pack doesn't have a Mirage 2000! The Mirage 2000 is a great-looking plane with a lot of capability.

Credits to MASA-AT/GAC for the base model. 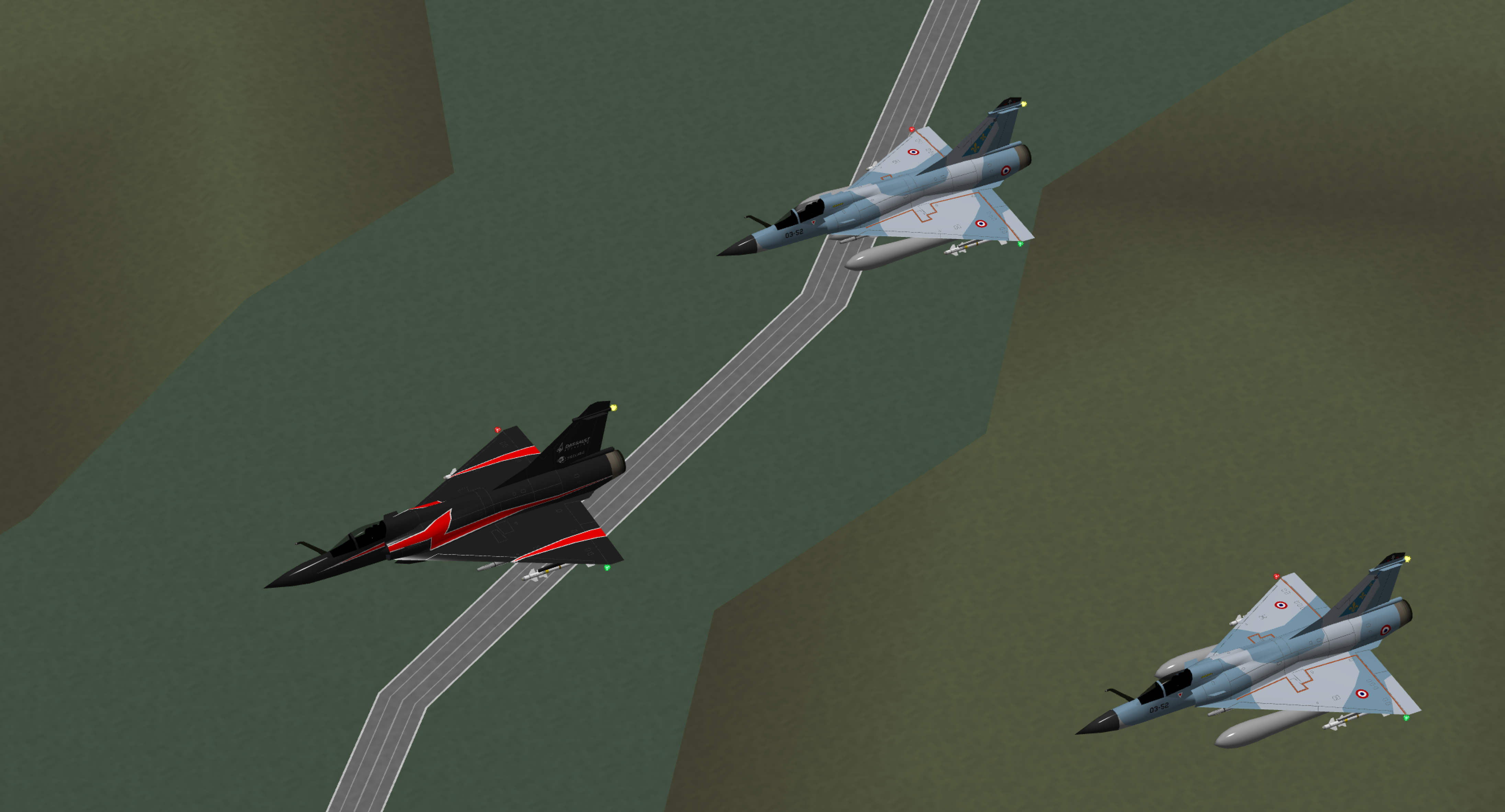 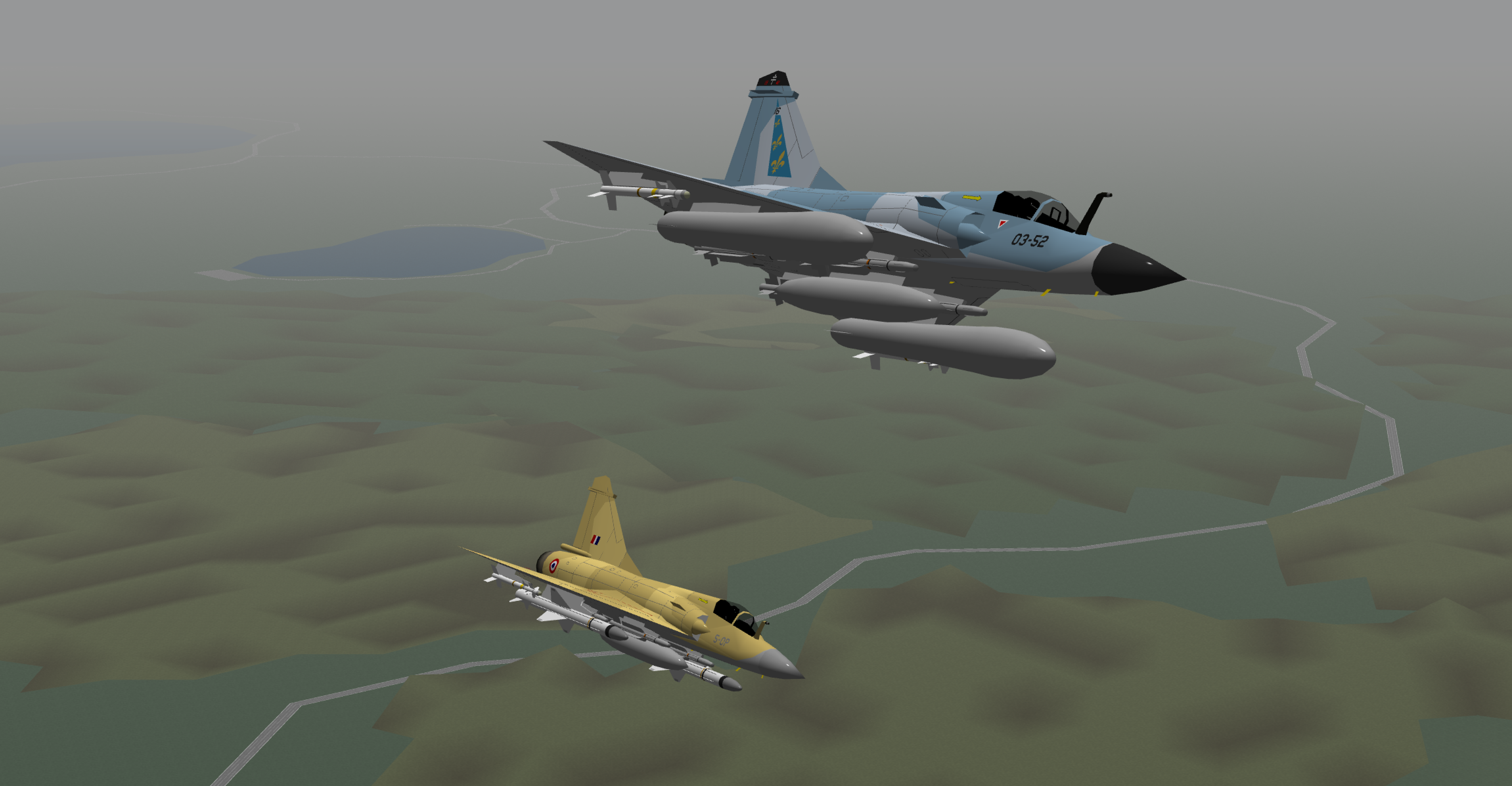 Download Here!
Check out my website YSDecaff for all my tutorials and addon releases.
Visit my GitHub page for Python codes: https://github.com/decaff42?tab=repositories