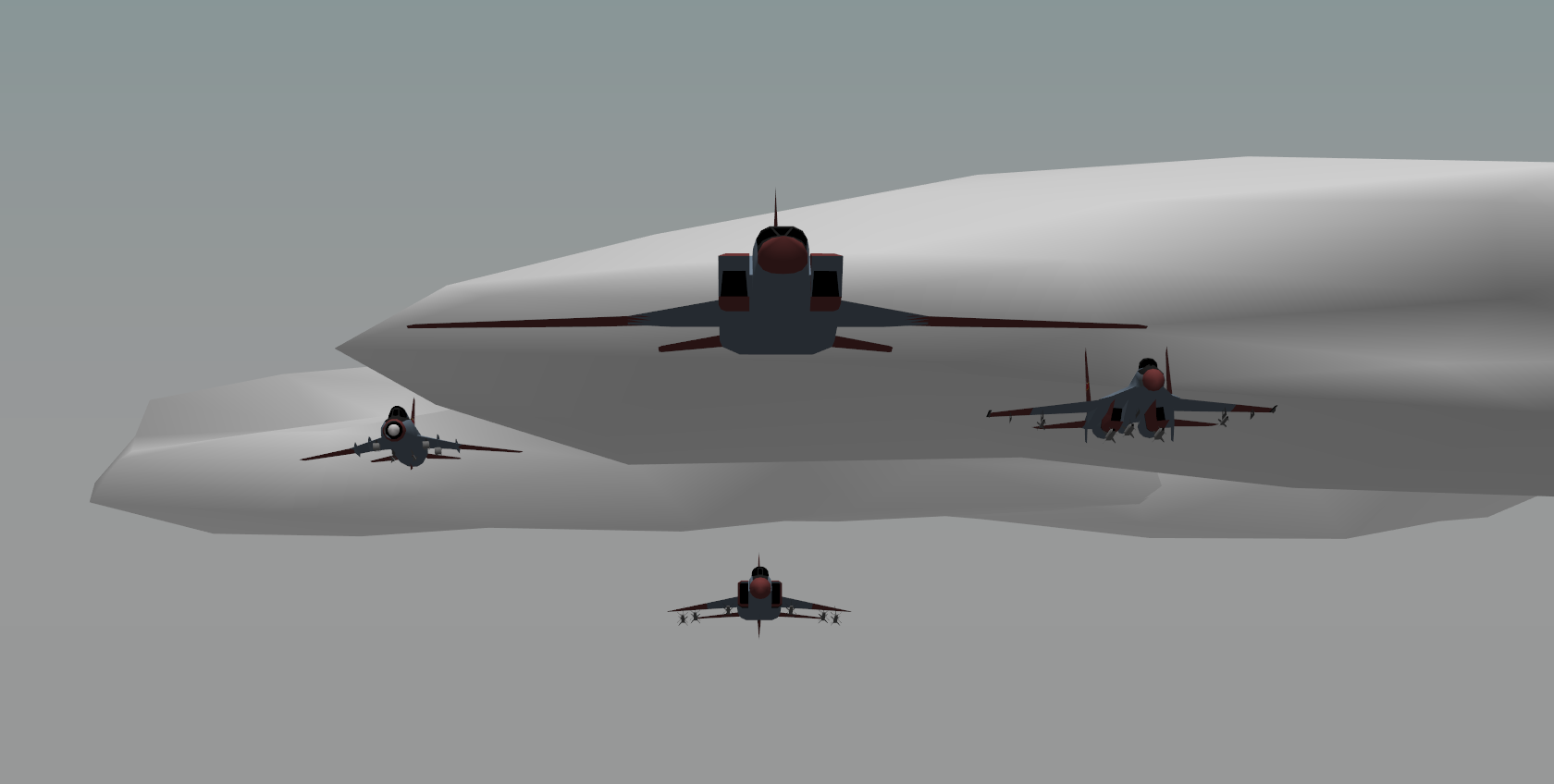 DOWNLOAD LINK
The following classes are in this pack:

-GUNNER: Fighter with 4 guns. No other weapons
-MULTIROLE: Can perform all roles relatively well
-BVR: Faster than other classes, has a high A2A load
-ATTACKER: Jets that are focused on A2G, are somewhat viable in a dogfight
-HEAVY: Supersonic bombers with a large payload
-CAS: Slow but heavily armed air-support aircraft

CREDITS: All aircraft are taken from the GAC pack. They have been repainted for the event and given new performance variables.
Last edited by Crazypilot on Wed Jun 23, 2021 3:20 am, edited 2 times in total.
Top 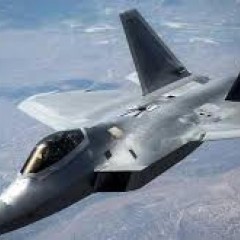 Error with RED/CAS and RED/HEAVY aircraft noted. Pack has been reuploaded with the fix. It is recommended that you redownload the pack if you intended to fly either of these classes.
Top
Post Reply
4 posts • Page 1 of 1