the Estovakia Air Force pack were do it start?

Prior to the Ulysses 1994XF04 planetfall, the Estovakian Air Force originally operated solely for national defense. Following the impacts, Estovakia fell into ruin and a civil war soon broke out. After the civil war, the government came under a military dictatorship, and The Generals later declared war on Emmeria. Throughout the Emmeria-Estovakia War, the Estovakian Air Force—especially its elite Strigon Team—played a key role in securing multiple victories. Despite their initial successes, they were not able to stop the Emmerian counterattack. (http://acecombat.wikia.com) - to read more 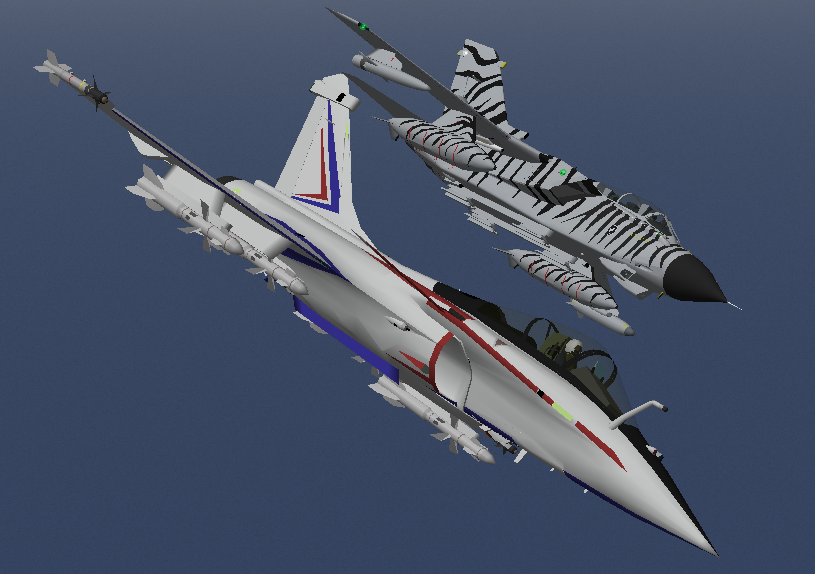