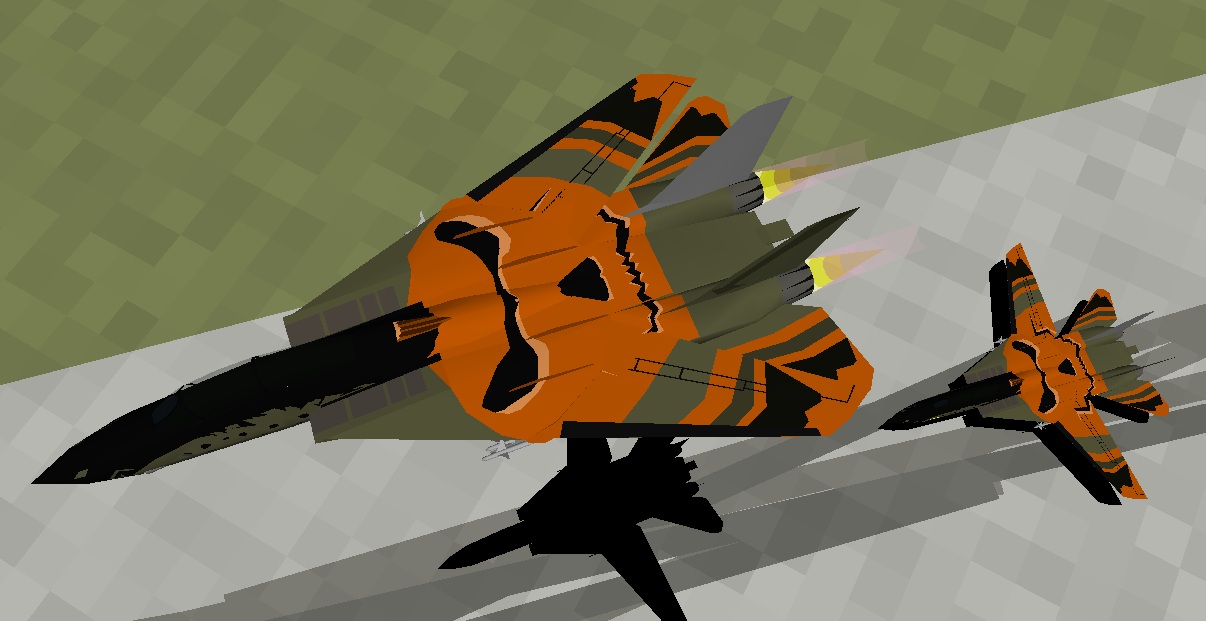 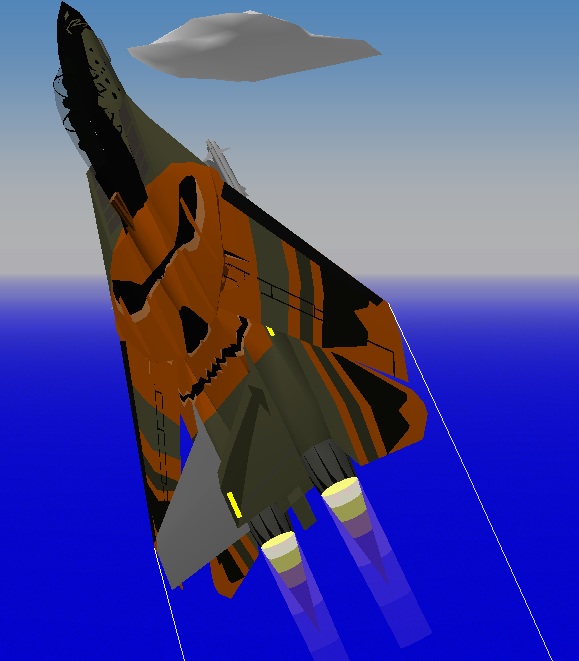 that'll do, pig. You managed to repaint it without breaking the model, so you're improving in that respect.
They say that he feeds upon the tears of newbs, and that he spent an entire day feeding an effigy of Ricm into a desk fan. All we know is, he's called Animal.
Top

Unless there is some strange British meaning to the term pig, I think zak would have some issues with the above post.

Animal, do you try to be difficult, or is it just a side effect of existence?
Actual UltraViolet

Or i could possibly be referencing a movie. A children's movie, quite possibly about a pig, worthy of compliment. Maybe in this light hearted film a pig goes from teh farmer's next meal to earning his way up to prized sheep herder, upsetting known order of things on the farm as he goes.

Waspe, do you try to be obtuse, or is it a byproduct of your exhalation.
They say that he feeds upon the tears of newbs, and that he spent an entire day feeding an effigy of Ricm into a desk fan. All we know is, he's called Animal.
Top

Yes it was a down right complement from Animal.He dos not give them out much so cherish it Zak you earned it.
I used to tell my youngest daughter that when she did some thing good or special.Of course her favorite movie was Babe so it was like our special thing. 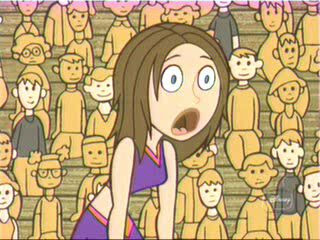 Zak, that is fricken sweet!!!

Keep up the good work, we all love you're paints!
Check out my website YSDecaff for all my tutorials and addon releases.
Visit by Bitbucket page for Python codes: https://bitbucket.org/decaff42/

Adding to the 42S server

Unbelievably cool ZAK!!!!
Flying is not about leaving the ground, it is about touching the skies...
Top
Post Reply
12 posts • Page 1 of 1