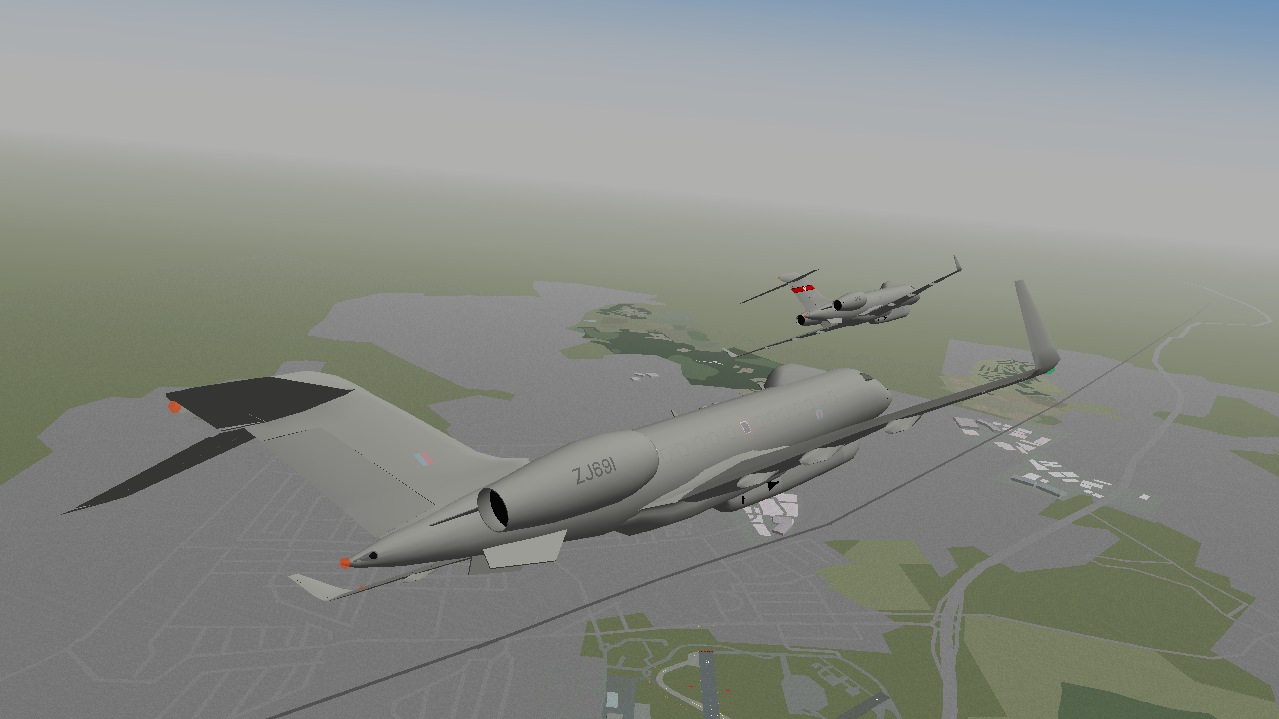 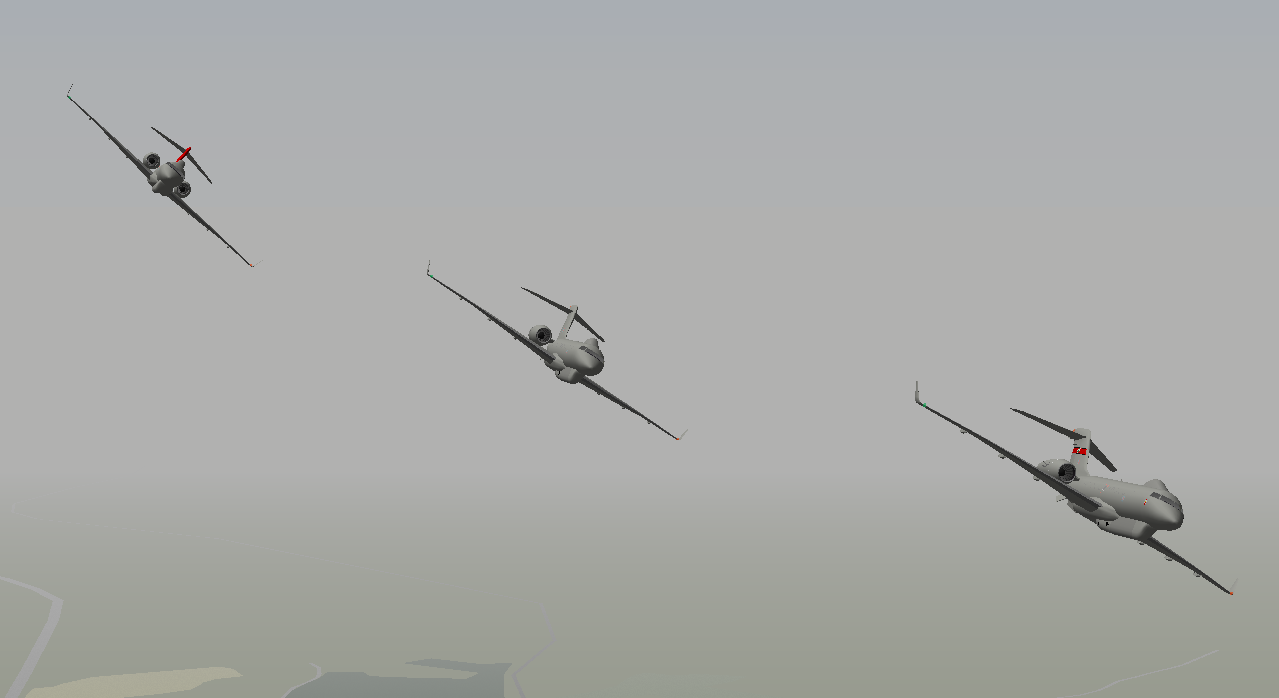 In this pack I have included all the Sentinel R1 Liveries from 5 AC (Army Cooperation) Squadron based at RAF Waddington. The Sentinel R1 is a converted Bombardier Global express with the addition of ASTOR radar equipment attached to the top and bottom of the aircraft.

Any one got any tissues to wipe up this wipe stuff

Welshy wrote:Any one got any tissues to wipe up this wipe stuff

*hands tissue* use it wisely, it's my last one

Your skills come far they have Danwan.

Thanks guys, much appreciated.

Your skills come far they have Danwan.

Are you sure? I don't recall ever working on GLEX, let alone releasing it. Perhaps you used my CRJ's nose but that would be far from "original model". More like 5% of it.
Top