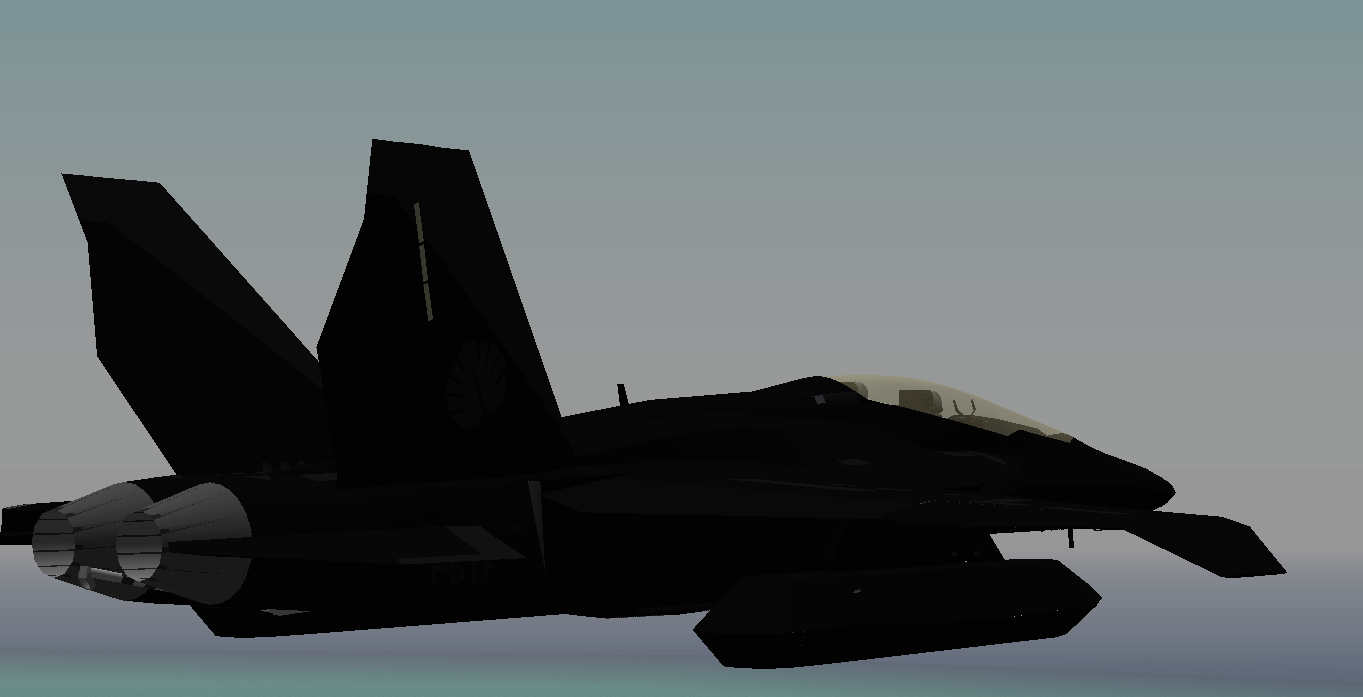 To install drop the lst in you aircraft folder, and the PalmSecurity folder in your User folder.

Thanks to ZyreaxGaming_YT for requesting the use of this aircraft, good luck sir!

EDIT: just for the sake of making sure. This aircraft includes the cockpit, sub-weapon bays, and the canopy from the ikaros. I detailed all that in the 121st version but just in case

EDIT2: for specific reason I will list EVERYTHING included

cockpit, sub-weapon bays, canopy, main landing gear, and the cockpit are from DOE's Ikaros.
the base model was from the original F/A-28 which was a highly modified black falcons F/A-18F used by VFA-49.
Dat file was from the HQP F/A-18F, the VFA-49 server side aircraft has a modified dat to make it more balanced.
the nose was also from an XLP F-22 remaster, not sure who the author was.
last but not least the weapon pods were also from the VFA-49.

Hey swift, was this an original creation? It's just that there are no credits or read me file in the download. If so, very impressive

thanks for unlocking the thread, this will allow me to post the credits since, nvm it doesn't matter. updating the OP now

Swift wrote:thanks for unlocking the thread, this will allow me to post the credits

I am an accountant working full-time (and some). I'm not here as often as I would like to be. Send a message if you need me. There are a few people in the community who can get in contact with me urgently if you need - don't be afraid to ask. I just don't check here as frequently as I used to. Sorry!
Top
Post Reply
4 posts • Page 1 of 1