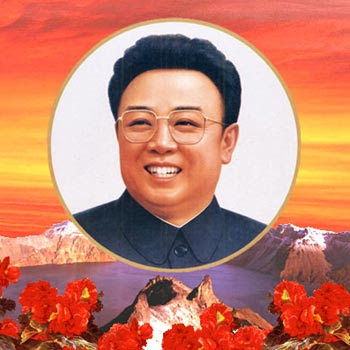 
Anyways Happy Birthday to the best Executive Officer the 171st has ever had.


Lol I cracked up on that one so hard 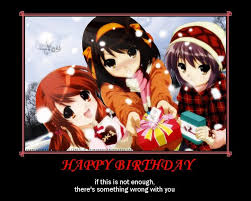 But I bought you a pressie anyway-which you will receive on Friday.
Hope you have a great birthday Ice!
Enjoy the cake

The founder of YSFHQ, The leader of the best and longest-standing squadron in YSFlight, and what not more!

A WINNER IS YOU!

CO of the 57th Cloud Rippers
"We rip those clouds apart so you can see the sun!"
Now 100% more decomissioned!
Top


hope you have a good time

Anyways,
Enjoy your B'day and have fun (in a responsible kind of way of course

Who cares about "responsible"

Seraphim wrote:But I bought you a pressie anyway-which you will receive on Friday.

i bet its weed shaped

Sadly for Iceman girls have a thing against gifts which are everyday items the receiver has anyway.
"Oh gee you got me more shampoo and cake mix-are you trying to tell me something?"

Happy Birthday , Have a good one.

Seraphim wrote:a thing against gifts which are everyday items the receiver has

That has always been my philosophy too.

Many more bub and stay out of the street cause I know you want too.

Happy birthday Iceman have a good one.
Top

Happy birthday! You deserve to have a great time.

I hope your birthday was jolly good, old bean.