Happy Birthday Lor599!
To this special day a special pic of your favorite aircraft

. Enjoy your special day with family and friends. Happy Flying. 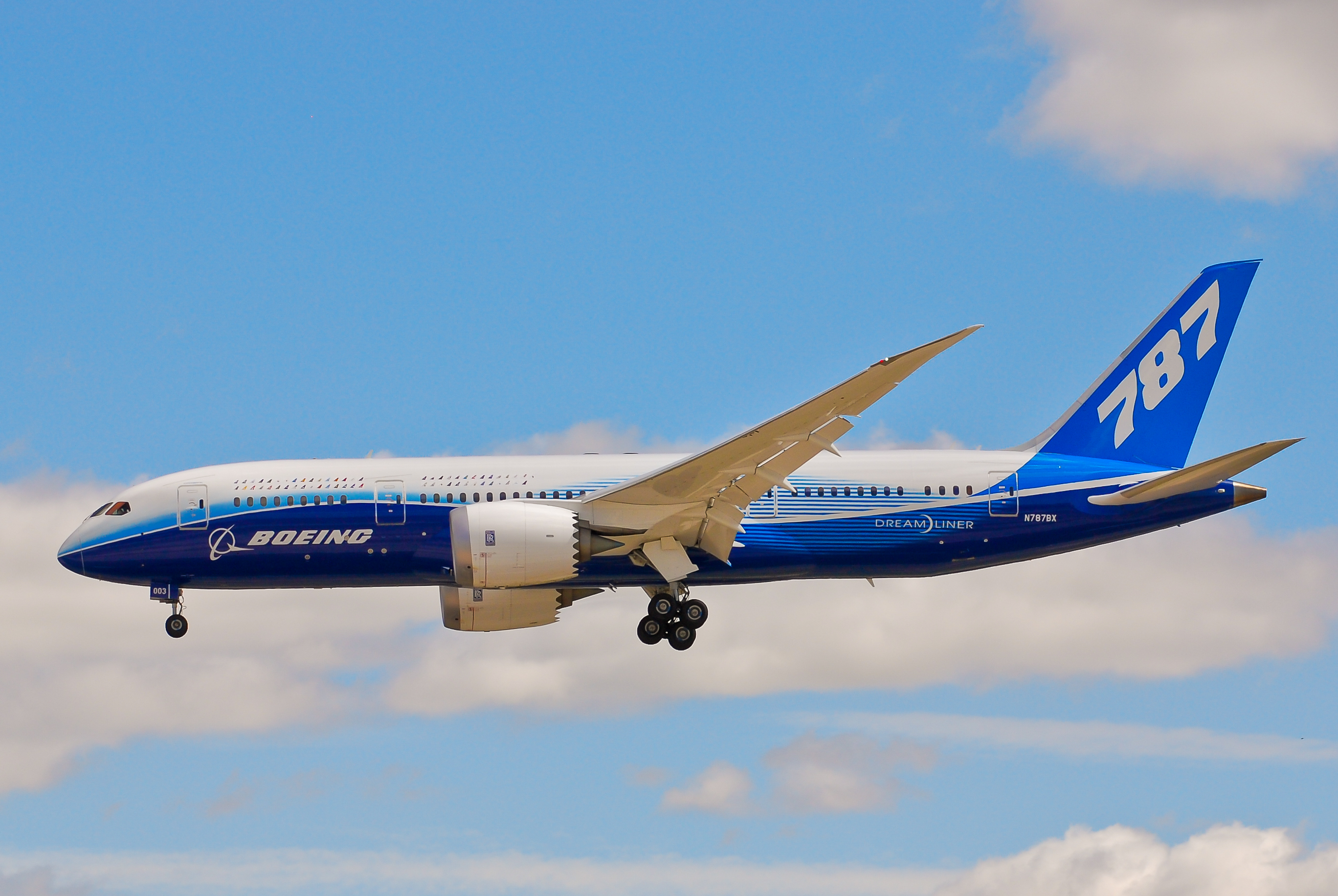 And a happy birthday and all complimentary wishes from me too!

Thank you to those who wished me a happy birthday! I hope to return here just as soon as I finish these summer homework assignments for one of my AP classes.

Happy Birthday Lor599!! can't wait to see you in the servers more often