The tradition of Soviet-Chinese round Trainers

Aviation news and discussion for anything aviation related.
Post Reply
2 posts • Page 1 of 1

The tradition of Soviet-Chinese round Trainers

Soviet training aircraft have a tradition of having a relatively similar design, since the 1940s they are marked by a large radial engine, and a round body, receiving nicknames as "round boys" many of them were used effectively in combat, and they are still used today in warbird festivals, air racing, because they are extremely resistant. 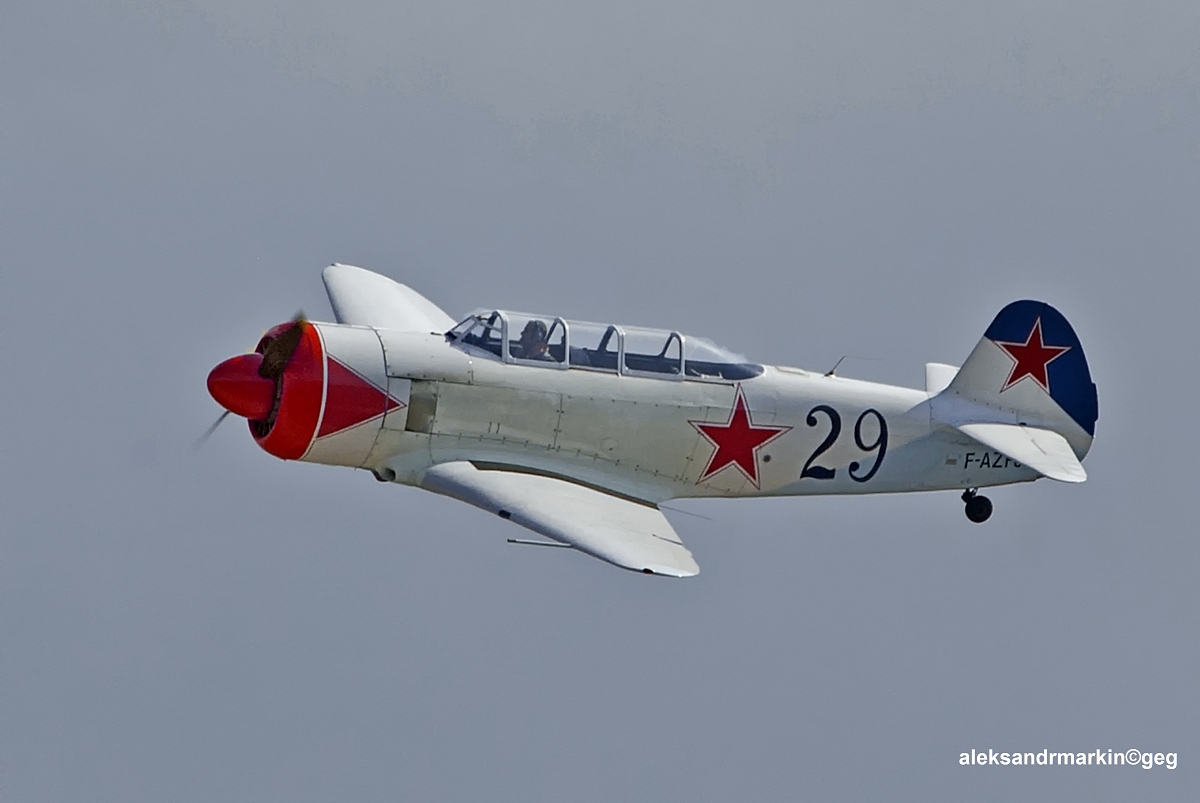 The first is the Yak 11, manufactured from 1945 until 1962, the plane is characterized by its extremely round design, and very large wings, large enough that could carry 100 lb bombs, these planes were used by North Korea, and were the first planes to be shot down by the american forces, there is not much information about the Korean yak 11 however

the yak 11 also had very poor visibility, due to its low cockpit 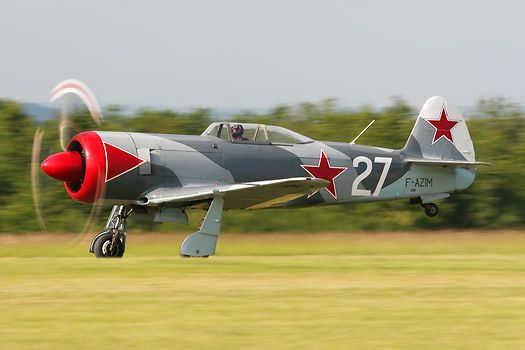 This boi here is the Yak-18, for some people, the god of trainer aircraft, The Yak 18 is still used today by many air forces of the former Soviet Union, in limited service normally only for aerobatics, it was the personal and favorite plane of Yuri Gagarin, and it had a high speed for its size, the plane was also used by North Korea as a bombing plane, having done successful missions, they were called "washing machines" for their noise 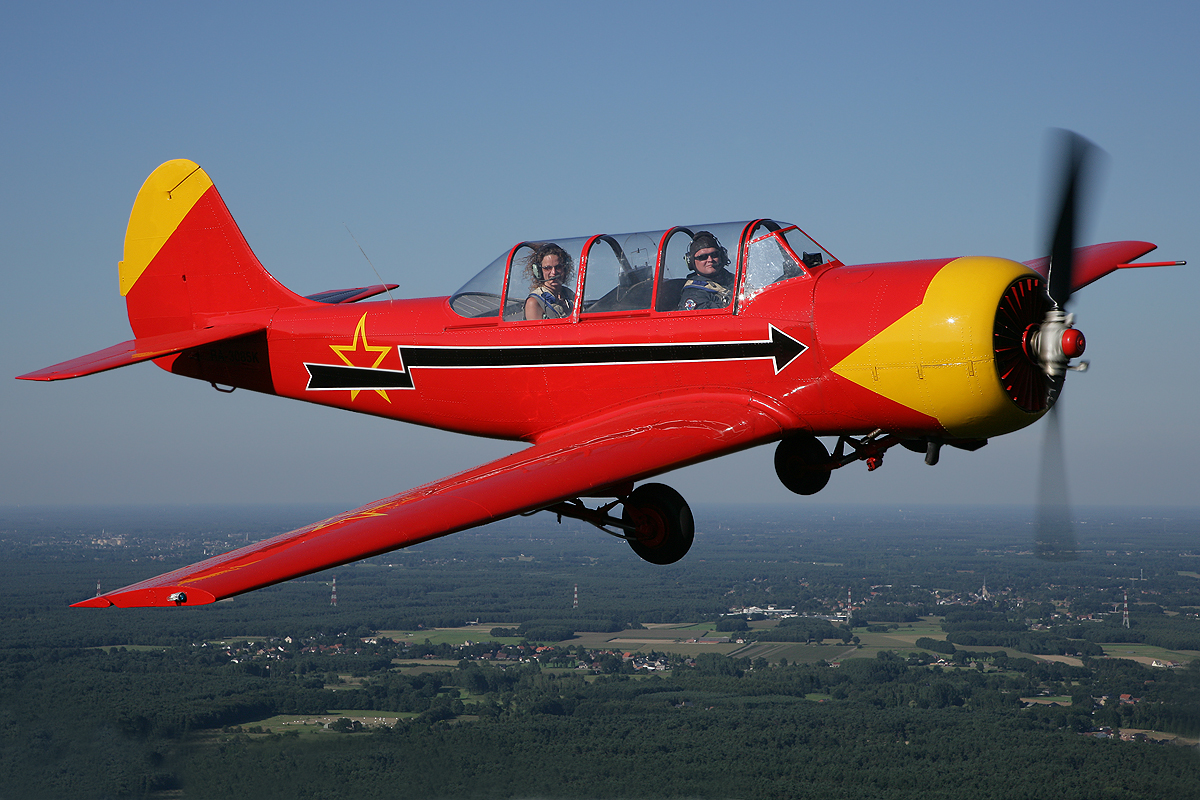 the yak 52 is a training aircraft used until today by russia itself, most of them are operational, it was manufactured from 1979 until 1998, it is a plane widely used by aerial acrobats, this different from the other "round bois" never saw combat but due to its design it looks like an incredible anti-insurgency plane The chinese hot sister of the Yak 52 is the nanchang cj6, actually it was made before the yak 52, these round boi here is used into today, and every great ace of the chinese peoples airforce problably flow in one of those roundy boi, its a very famous plane for warbirds, and his big wings can cary some bombs, Laos and cambodia uses this plane until today to bomb rebel positions, a true god of the trainers.

the yak 53 completely changed its style, different from its older and rounder brothers, the yak 53 has only one seat, this plane is used more for acrobatics, and is famous even today in several air shows, along with its variants, yak 53 and 55. 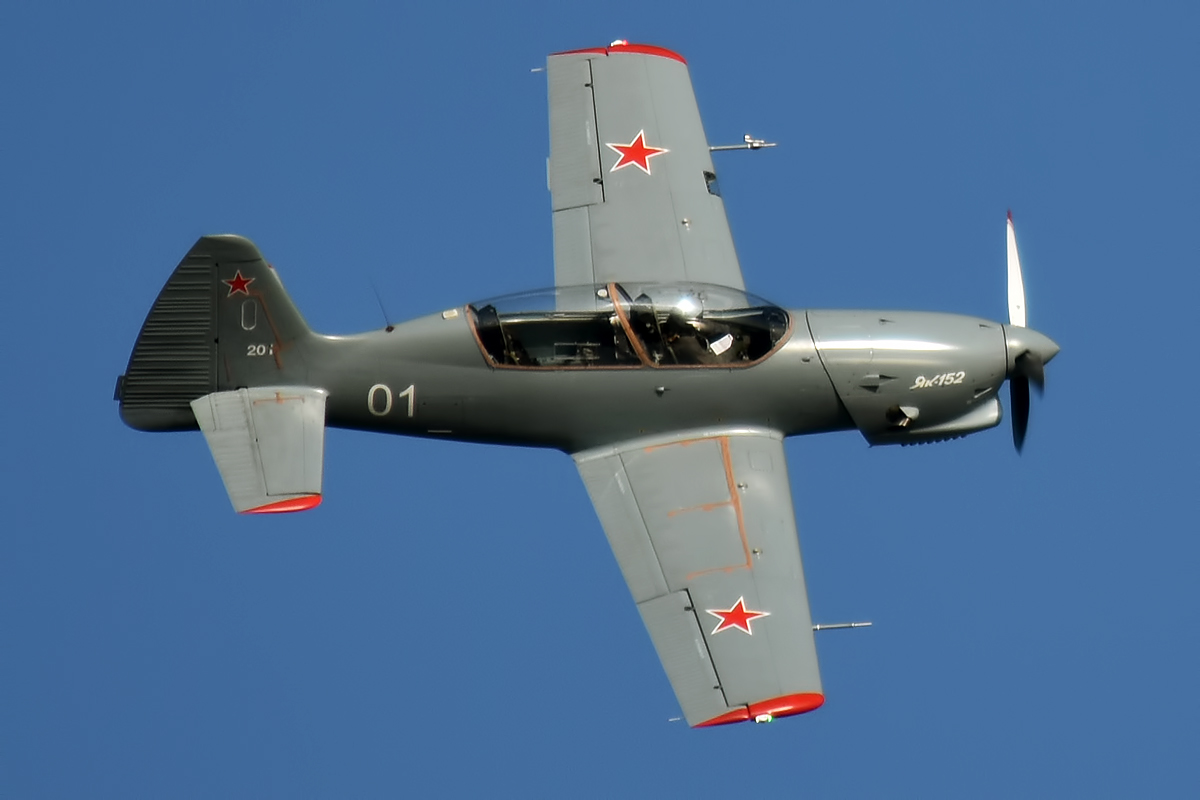 The Yak 152 is a prototype of trainer aircraft, it was made in 2016, and 4 of them was produced, he looks like a common propeller trainer, and with acrobatic fuselage, unfortunately it doesn't look much like the roundy boys

The Yak 130, one of russia newest ''mini jets" suitable for advanced training, and also light attack, some countries like bolivia and laos are buying those planes as they are cheap.

The t6 texan was the primary training aircraft of the united states for many years, it was one of the best selling aircraft for foreigners, and the most used combat training aircraft, the last texan military t6 was retired in 1995 in the philippines, this airplane has a relatively roundy design, and is very popular with acrobatics and warbird festivals, where he takes other roles, such as a6m zero replica

Re: The tradition of Soviet-Chinese round Trainers