The news site from Honolulu said the pilot was ok. This one gives more detail. It says he got out without a scratch and it just happened the rescue teams were out there practicing at the time.

What I find weird is that two flights bound for HNL were diverted to Kahului. That's kind of out of the way.

Exclusive flight video of recreated "Polikarpov Po-2" in Kharkiv (Ukraine).
http://www.khai.edu/download/Pilotag.wmv
--
In period between 1999-2002 one Po-2 was fully reconstructed and normally fly.

But later, in 2004 this aircraft crashed when pilot had heart attack in flight and loose controll.
http://podrobnosti.ua/142133-v-harkove- ... pogib.html 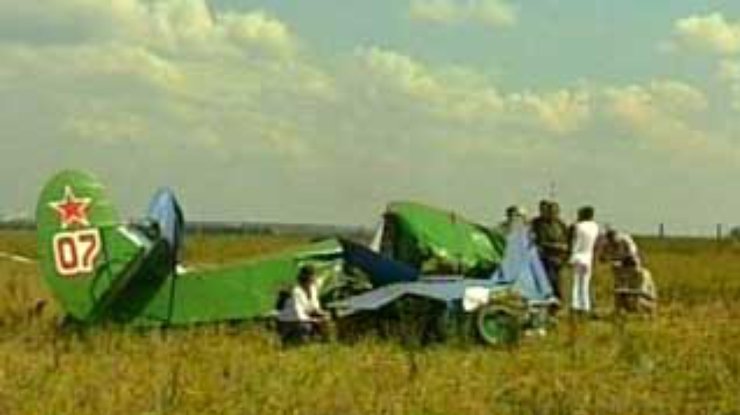 --
After that in Kharkiv Aviation Institute was recreated second working copy of Po-2, in period between 2005-2010.
http://ntctm.zzz.com.ua/изготовление-са ... лностью-и/ 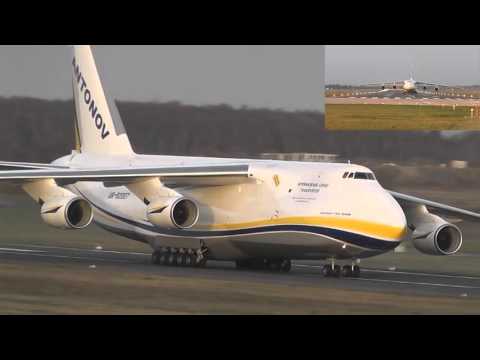 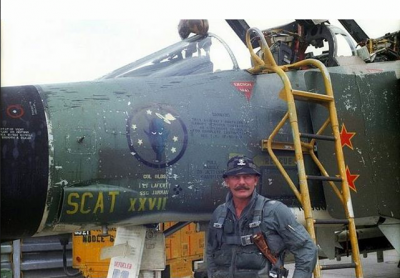 There is a logo of 15th Transport Aviation Brigade (Ukraine), where this aircraft now

Also it have symbol and name "Phoenix" same as foundation "Wings of the Phoenix" that help Ukrainian Army (participant are ukrainian solders that took part in Afganistan war and other solders that fight now opposite to Russian invaders in Donbas region of Ukraine).
http://wings-phoenix.org.ua/voenno-tran ... e-samolety

Absolutely awesome footage from a camera mounted on the main gear strut of an airliner (I'm assuming a 787 from the looks of it - could be wrong though), as it taxies (sped up), takes off, followed by gear retraction, then deployment, landing, and taxi again. Very cool perspective! (nevermind the still shot - dunno why that was chosen, but the video is cool nonetheless)

So in doing some research for the Malta airport (since I have never seen the traffic there before and it's a completely new airport for me), I cam across this spotting video. Very interesting to see how busy this small airfield can get, and what's more interesting is because of the unqiue layout of the runway/taxiway system, they can do intersection takeoffs from the taxiways that allow for the most takeoff distance possible. Cool to watch.

I'm pretty sure the pilot was flying too low. It looks like the guy's head was between the nose and right gear, and a few inches from the bottom of the plane.

yep the pilot was well below glide slope for the approach.But the tourist showed equally bad judgement by staying in harms way to get a brag pic of the underside of a Cessna of all things 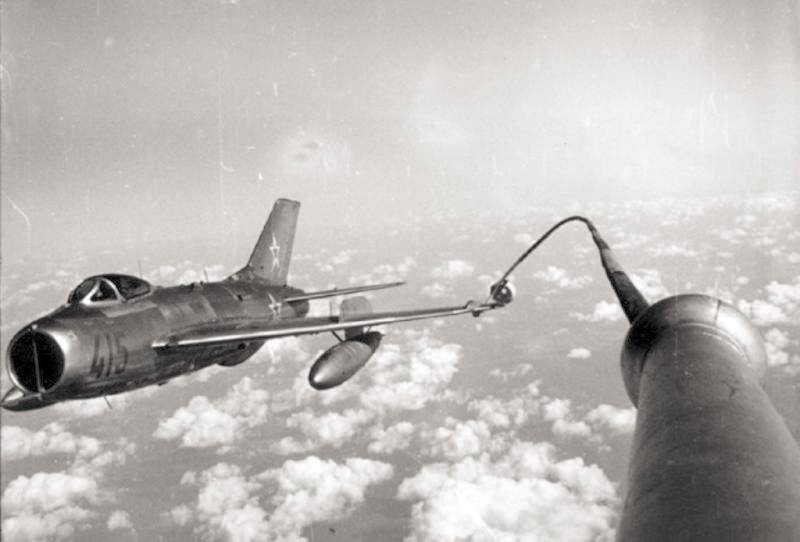 MiG-19 wingtip air-to-air refueling.
maybe more harder than nowdays refueling...
My official website
My Twitter
see my previous release and WIP gallery here
NOTE:All my rework model are allowed for repaint and need to credit on publish..no need to PM me anymore
[align=center]for modifications on my mods,please PM me first,and credit me and original creator(if my work were rework)[/align]
Top

Wingtip air-air refueling is super hard...
By the way, I've this photo about the lengendary MiG 21 which shot a B52 over Hanoi. I've saw it once in the museum. Note: the picture was not mine! Found this in yesterday newspaper 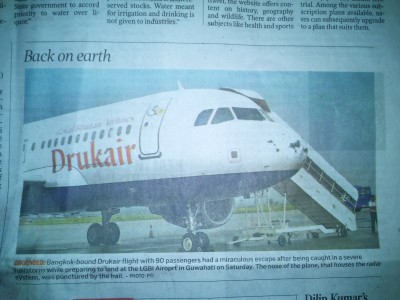 Ukrainian deep modification and upgrading of Mil Mi-2 named as "Mi-2-MSB" (MSB - "Motor Sich" & Boguslaev) passed test to fly over 7000 meters altitude and THIS IS A NEW WORLD RECORD FOR THIS HELICOPTER! For this it was need only 150 litres of fuel, that is at twice smaller than it can use before this upgrading.
http://www.motorsich.com/eng/press/news/news-19.04.16/

So close, but so far!

this, on the occasion of Gujarat Foundation Day.

Day before yesterday was eventful at Mumbai as it was for the first time Etihad Air A380 landed on a commercial flight, second time (if my memory is good) an Etihad A380 lands at Mumbai (first time was for an emergency) and the 4th airline in the world to have A380 services to India, other three being: Singapore Air, followed by Lufthansa and then Emirates.

A380 during emergency, mid last year!

747: Jumbo Revolution
I watched this show today. I never knew the creation of the 747 was so interesting.