AdityaB wrote:second in Asia and India to use the A320neo

What's the first one by the way?

AdityaB wrote:second in Asia and India to use the A320neo

What's the first one by the way?

by u2fly
This year in Ukraine maybe most active in different aviation news. So, here are some info about latest news from general aviation.
--
28-29 May - "2'nd AviaFestival on "Chayka", Kyiv (Ukraine)
It is biggest airshow this year in Ukraine and most know aerodrom. Other videos: ABOUT AIRSHOW (photos) - https://www.facebook.com/aviafest.chayka/
ABOUT AERODROM - viewtopic.php?t=8185
--
5-8 June - "10th fly-in named after Sergei Korolev", Zytomyr (Ukraine), organized by pilots of general aviation.
Its started today, so here is how first aircraft landed MORE INFO ABOUT FLY-IN - http://forum.privat.aero/viewtopic.php? ... 19&p=29038
AERODROM CHART - UK_AD_2_UKKV_24-1-1_en_2016-03-31.pdf
All about UKKV here - http://forum.privat.aero/viewtopic.php? ... 19&p=29038 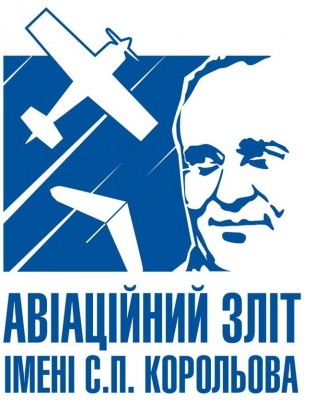 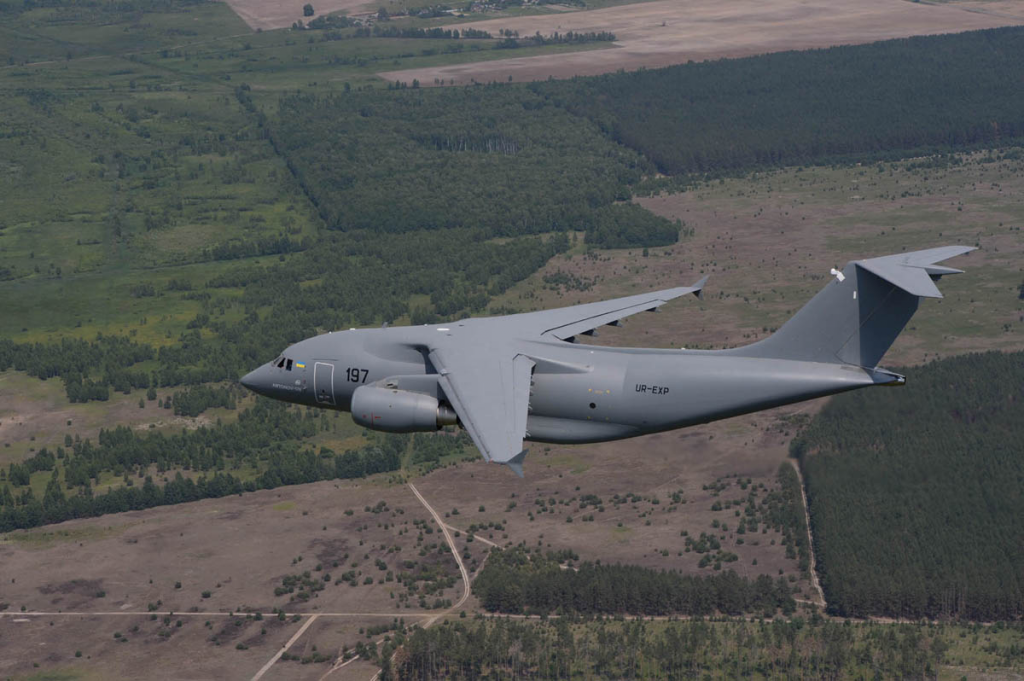 Now Azerbaijan and AntonovCompany (Ukraine) signed contract for 10 of An-178 aircraft KIT's, that would be completed in Azerbaijan itself. 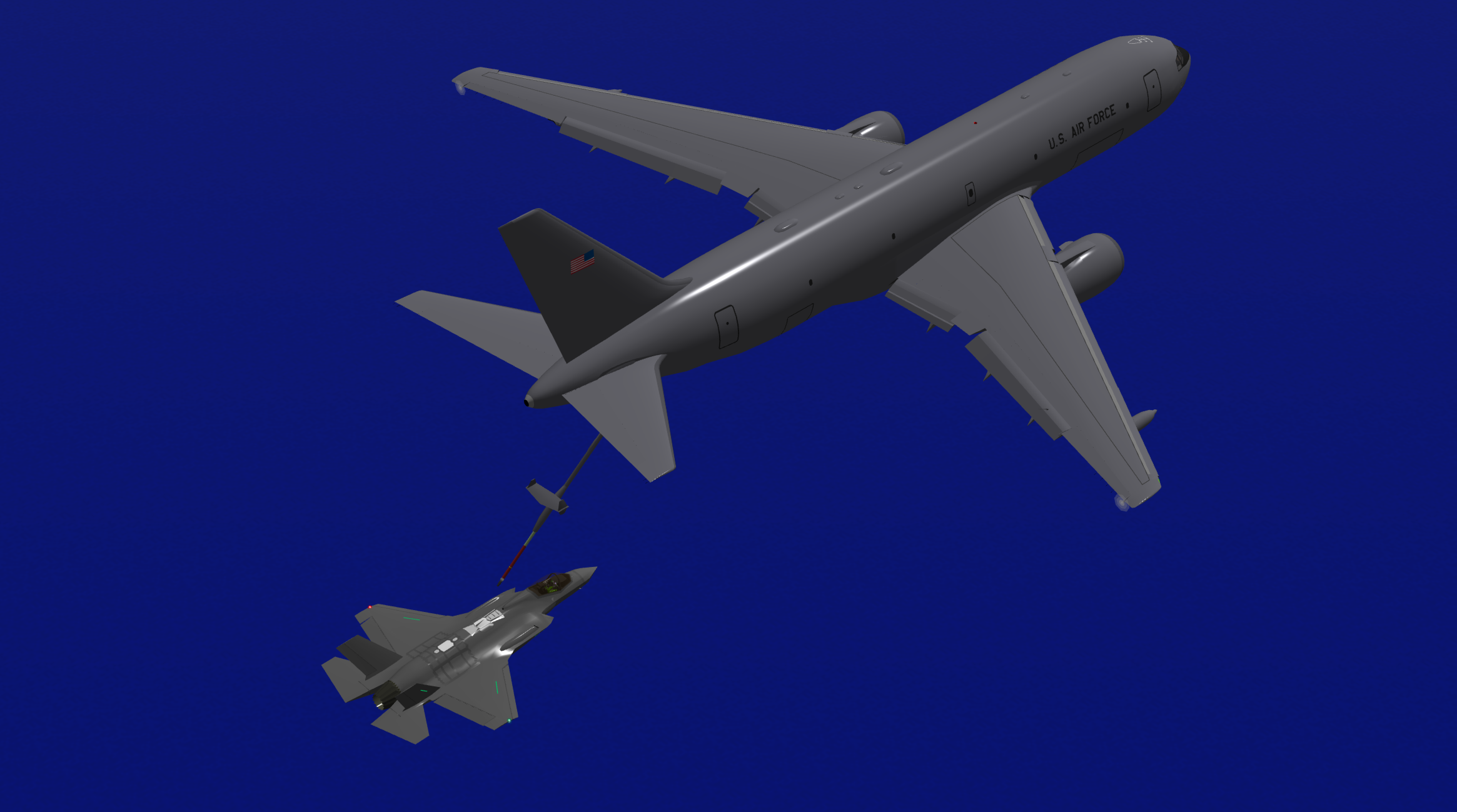 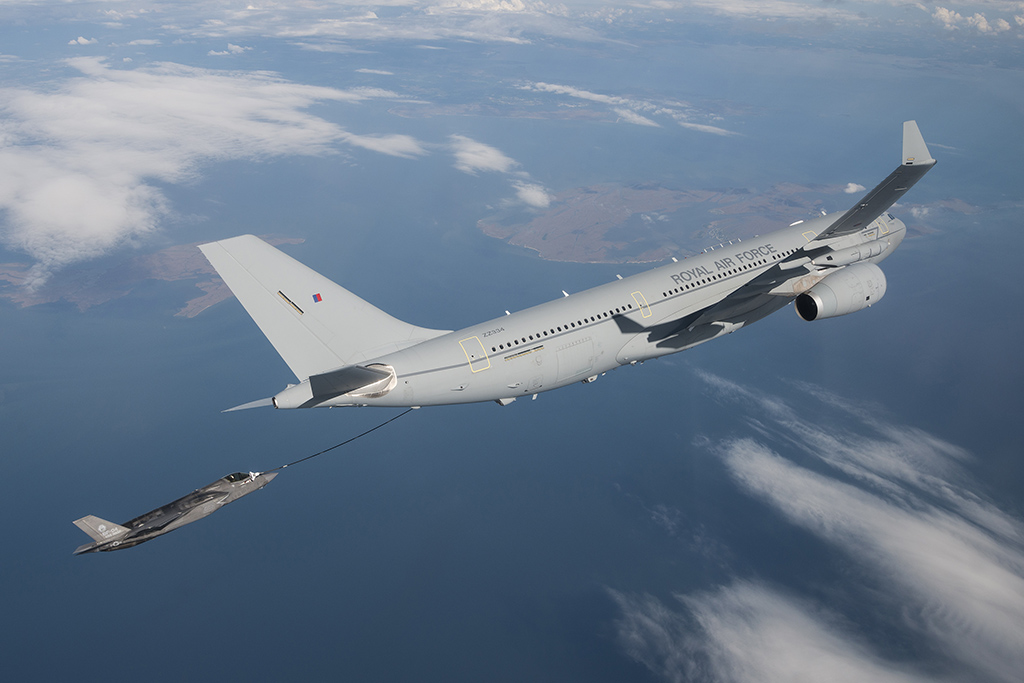 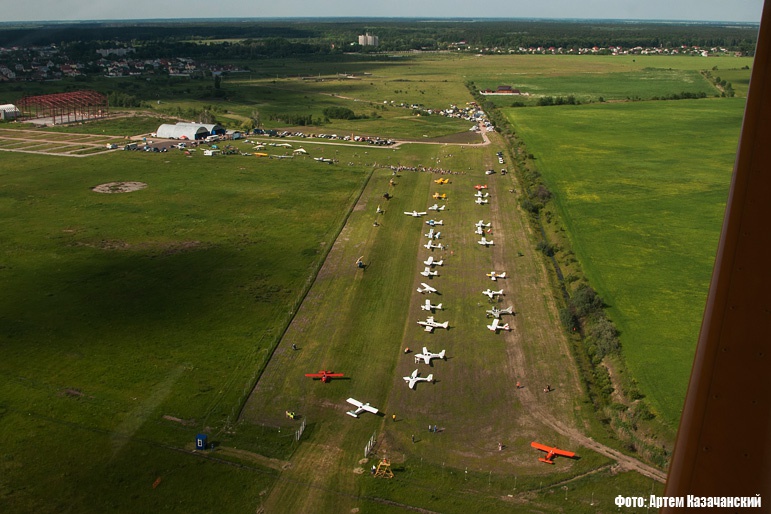 by NajmiCreative
first Irkut MC-21 roll out from the plant

I didn't know that Ikurt also make jetliner...
Anyway, it looks good. Should be in YSF

by lorDuckFeet
This brought a tear to my eyes.

by u2fly
Ukrainian AirForce aircrafts near Sea of Azov coast, summer of 2015.

&
Paints, designed by Valeriy Lyahov for Ukrainian AirForce MiG-29's of "Ukrainian Falcons" aerobatic team in 1999, but not released.

Being on the bridge in person, this was indeed an awesome sight, not as many planes as previous years due to budget cuts but still a spectacle nonetheless

Lucas mentioned and i went through google

quite nice to see the previous century

by u2fly
First takeoff the AN-22 in new colors.
This aircraft is only one ukrainian AN-22 and was restored few month ago in Kyiv (Ukraine). Now its operated by ukrainian Antonov Airlines. &
Target locking training for Mi-24 helicopters of Ukrainian AirForce near Anti-Terrorists Operation zone on Donbas (Ukraine), where russian invaders occupaed some part of ukrainian territory.

More photos from this training: this also comes into the hangers of YSF Ind

&
This An-28 aircraft took part at 1st Ukrainian Arctic Expedition to North pole in 2000:
http://h-manchulenko.vkursi.com/3588.html

by NightRaven
UPS MD-11F had an aborted takeoff and a runway excursion at Incheon last week. Thankfully no one was hurt and the aircraft itself was partially damaged. 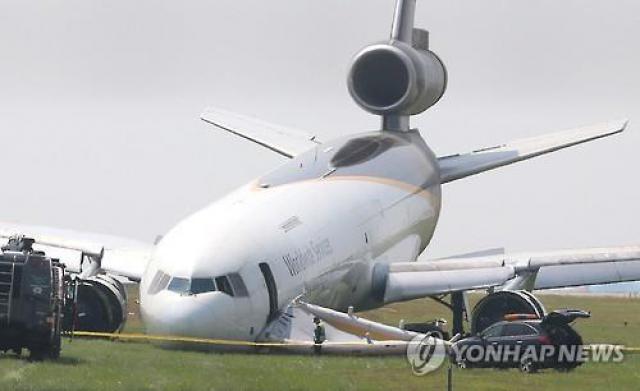 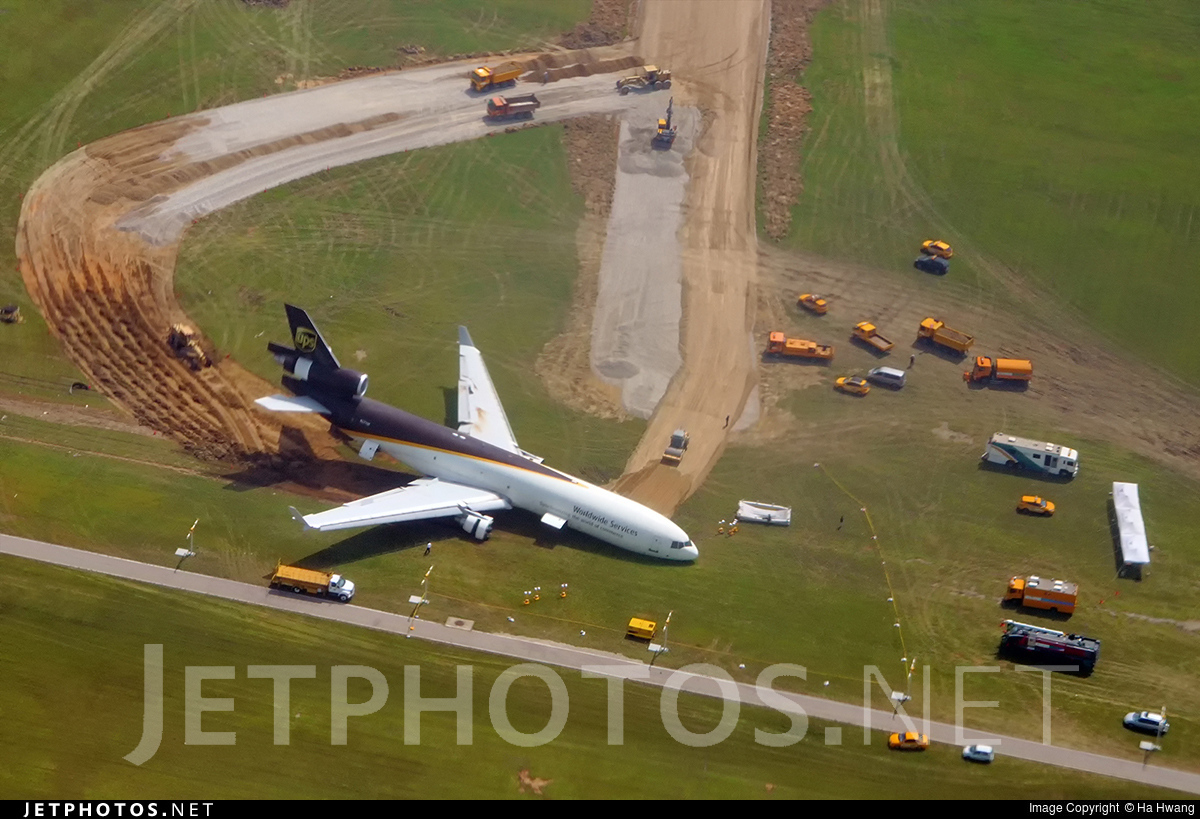 Also I wonder how they fix/tow runoff planes? I know since Ive started working there have been 4 incidents where aircraft have crashed or simply blew out their front landing gear. Of course its all little GA craft so it was just a matter of bringing a jack and some ply wood out. Then just strap whatever is left of the gear to the tug.

But something that massive must require at least 2 portable cranes