by NajmiCreative
the need for speed 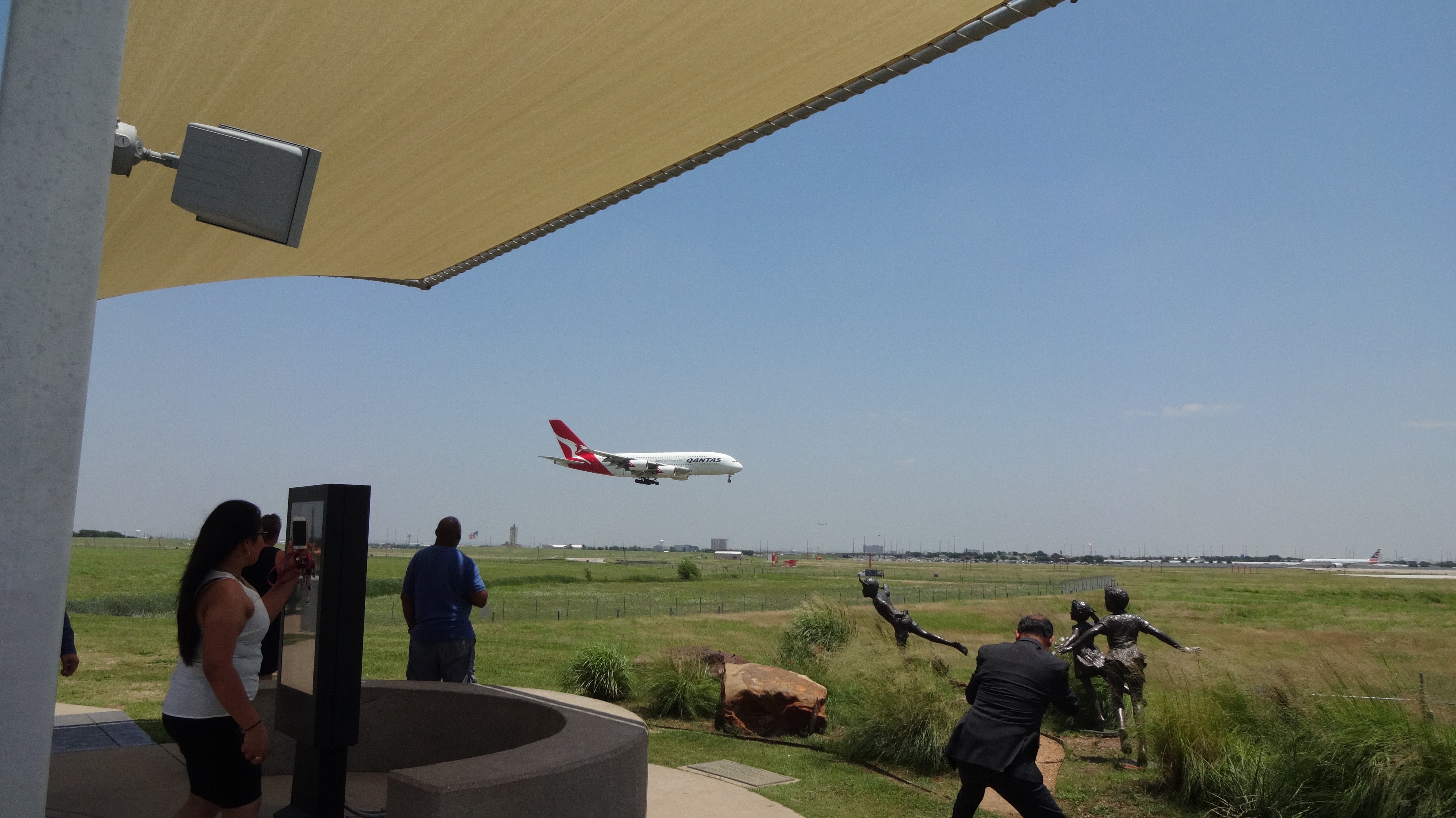 Airbus A380 Qantas This was taken as a "blind shot" as I had no viewfinder at the moment. 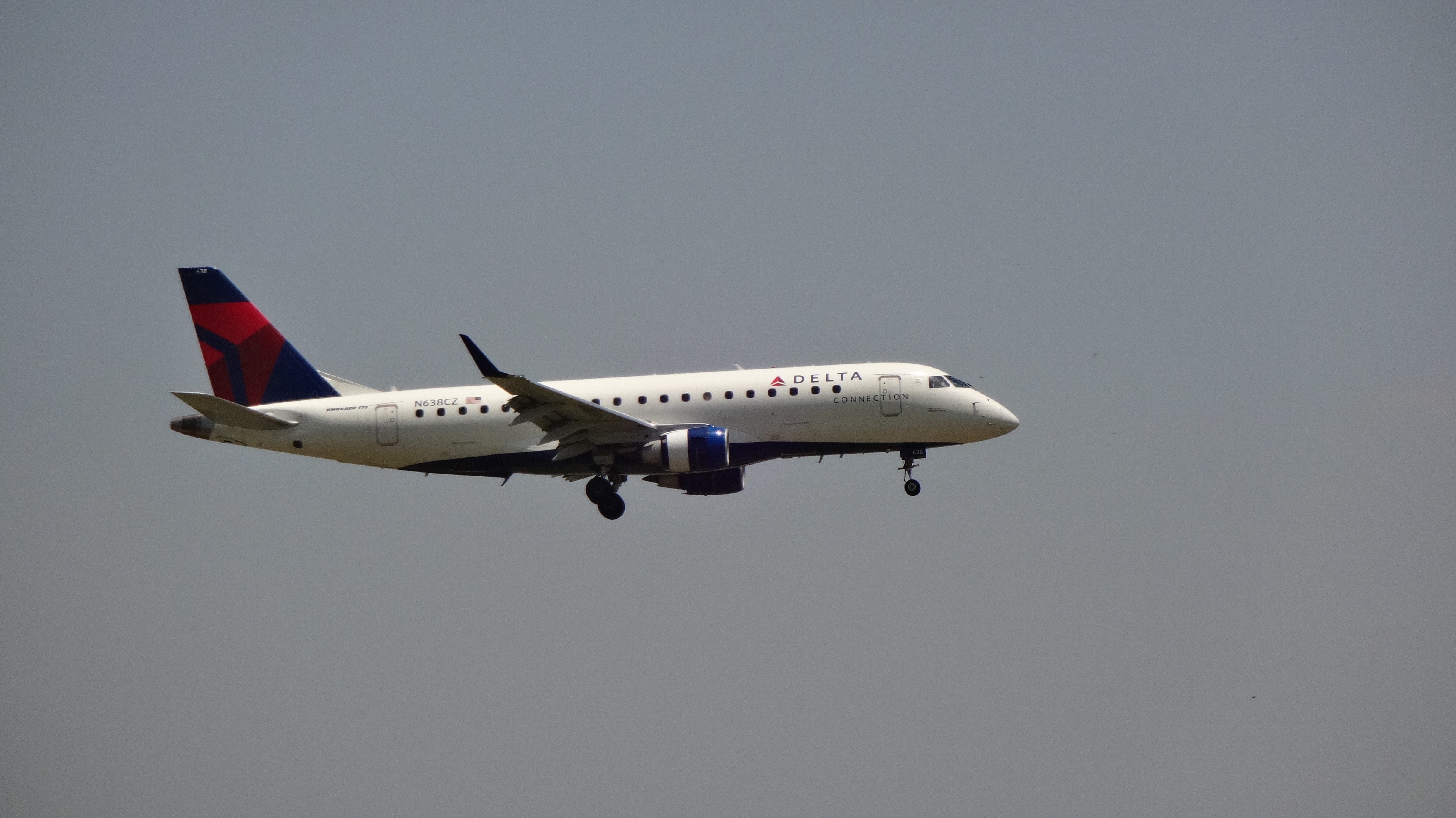 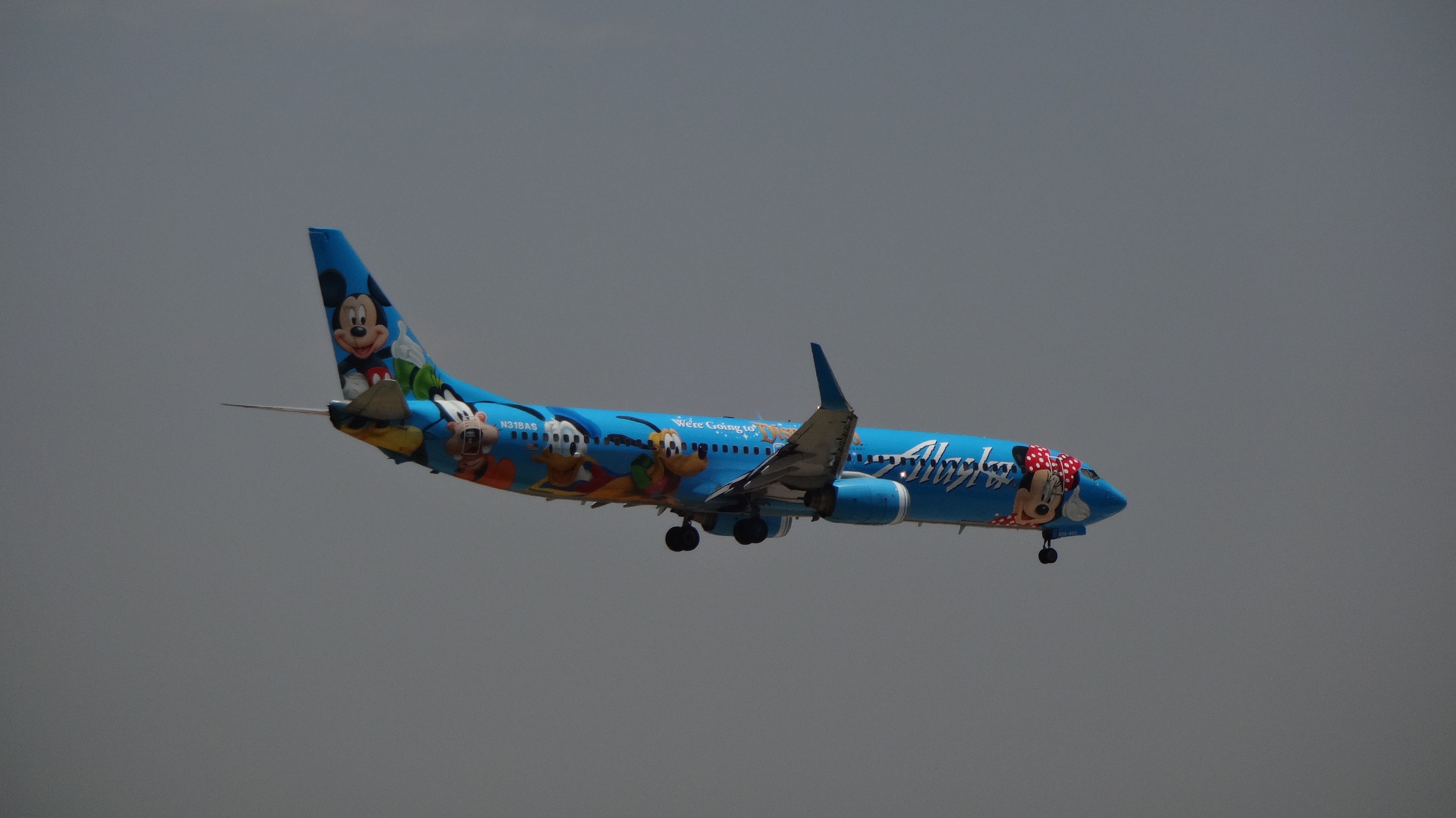 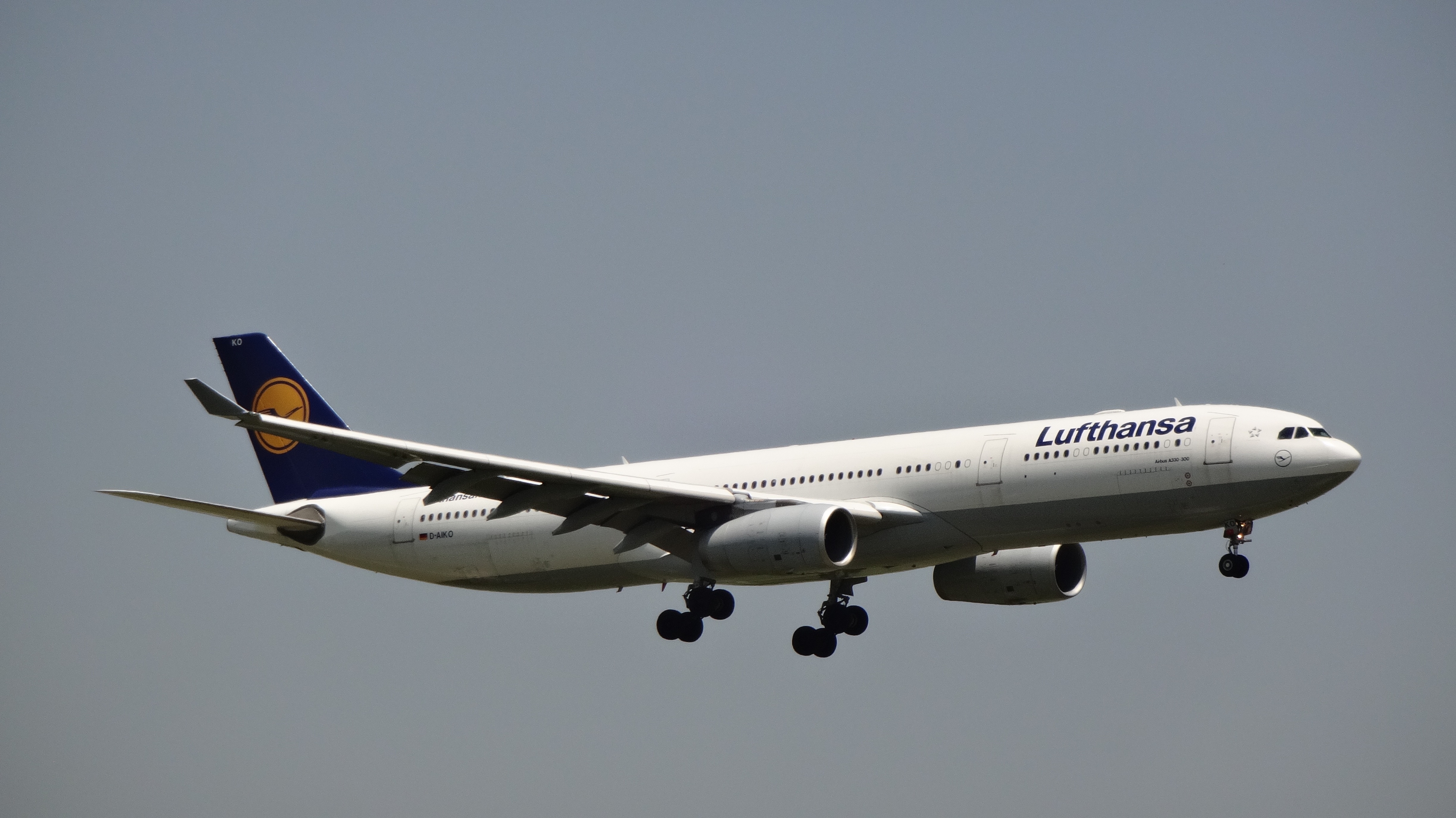 These were taken at the DFW Observation Park. I'll upload more once I get the other photos out of my cameras.

Is it you spotting? If so, maybe better post them in related topic
Here - viewtopic.php?t=169&start=740

by Monoceros
Ah, crap. I'll move them. Posted in the wrong thread.

by u2fly
Very close to the southwest corner of the Igor Sikorsky Kyiv International Airport (ICAO:UKKK) territory some agricultural park open large plant maze, that cover ~40'000 sq.meters. It was designed there specially for impress every passenger, that fly in or fly out UKKK airport this summer

by Barr
Took this the other day while changing some taxiway light bulbs in the run in area.

Chinese J-15BS,their version of Su-33UB and J-16
it looks like the two seater variant for the PLA Navy is from Su-30SM design,unlike Sukhoi develop Su-33UB to be side by side configuration

These mens made the restoration.

After years of abandon a private group bought the Varig Museum.
They started restoring the old DC-3 (abandoned since 2005). A similar project is on the way with the Boeing 727.
You can visit the website (portuguese) and see some parts of the project. http://www.varigexperience.com.br/

by u2fly
"Sea Breeze-2016" - is international military training on Black Sea in Odesa region (Ukraine), that currently in active state.
View from Su-24MR cockpit, that operated by Ukrainian Air Force, when it fly near beach in Zatoka city of Odesa region, 25th of July 2016.

by Turbofan
Some of you may have already seen this one but it's definitely worthy of posting here. I remember reading about this in Reader's Digest, quite a landing the men up front made this day. It was definitely a team effort.
Here's the investigation report on this accident:

by Gunny
That's why they get paid the big bucks.And underpaid at that in my opinion.Glorified bus driver my Aunt Tilly's butt.

by NajmiCreative
Su-33/J-15,the East Bloc top guns unlike Su-33,J-15 had new equipment like LCD display,new HUD and it's own designed engine