2016 is a year of ANTONOV’s new transports

Aviation news and discussion for anything aviation related.
Post Reply
4 posts • Page 1 of 1

2016 is a year of ANTONOV’s new transports

Here are main thesis in latest news from Ukraine:
http://www.antonov.com/news/437

...
Agreement as for joint realization of the AN−132 programme was reached with KACST – King Abdulaziz City for Science and Technology (Kingdom of Saudi Arabia). This aircraft can be most efficiently operated under conditions of Saudi Arabia and other countries of the region. Besides, Memorandums concerning interactions on promotion of the aircraft of various purposes of the AN−148, AN−158, AN−132 and AN−178 families were signed.
...
In 2015, AN−70 military STOL transport was adopted by Armed Forces of Ukraine.
...
In 2016, ANTONOV Company will celebrate two important events: 110th anniversary of Oleg Antonov’s birthday and 70th anniversary since the enterprise foundation. ANTONOV team addressed Petro Poroshenko, President of Ukraine, with proposal to announce the year 2016 as the ANTONOV’s year in Ukraine.

First serial Antonov aircraft AN-2 produced in Ukraine in early 1946, only one year after WWII war, and for now number of aircrafts from this series is the biggest in aviation history. 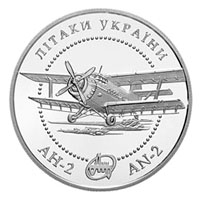 An-2 on ukrainian coin, most helpfull aircraft in the world.
.

An-71 on logo of State Aviation Museum (Kyiv, Ukraine), was most impressive AWACS aircraft.
. 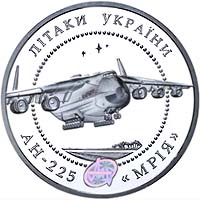 On December 20, 2016, at ANTONOV Company, an important event - the solemn ceremony of the AN-132D aircraft demonstrator roll out, which is one of the key stages of the international programme of a new AN-132 multipurpose aircraft development, will be held. 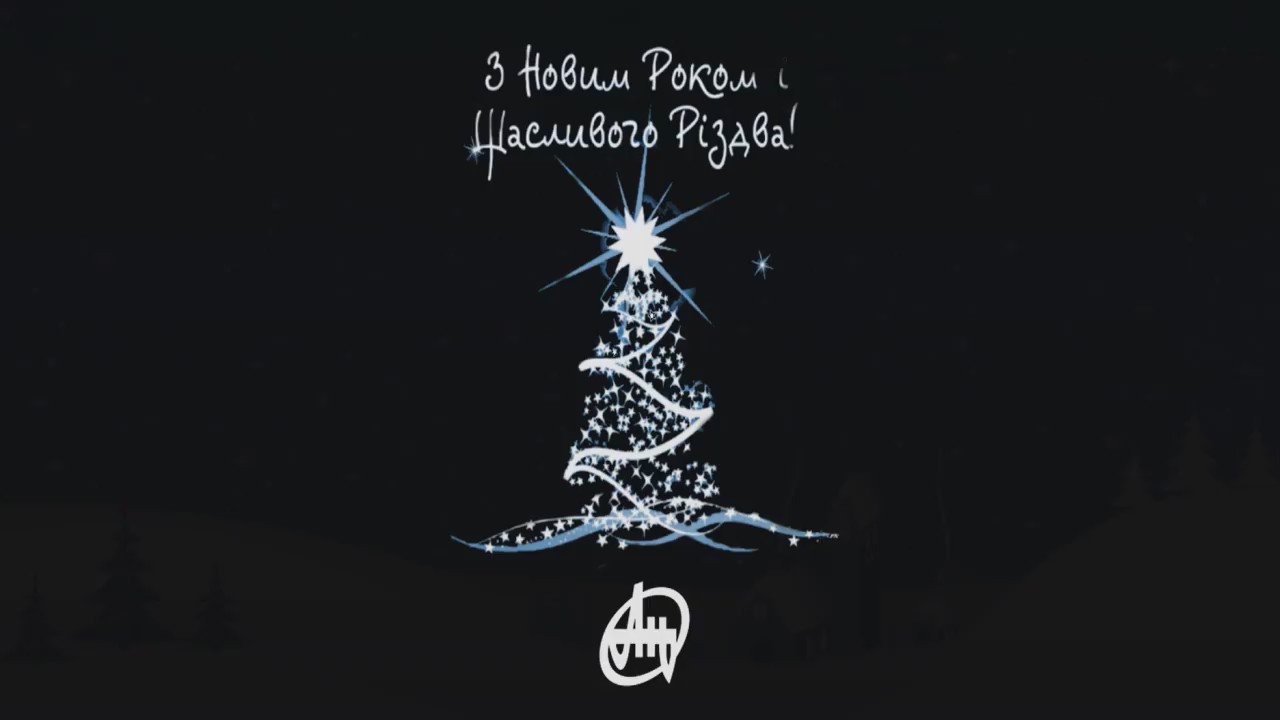