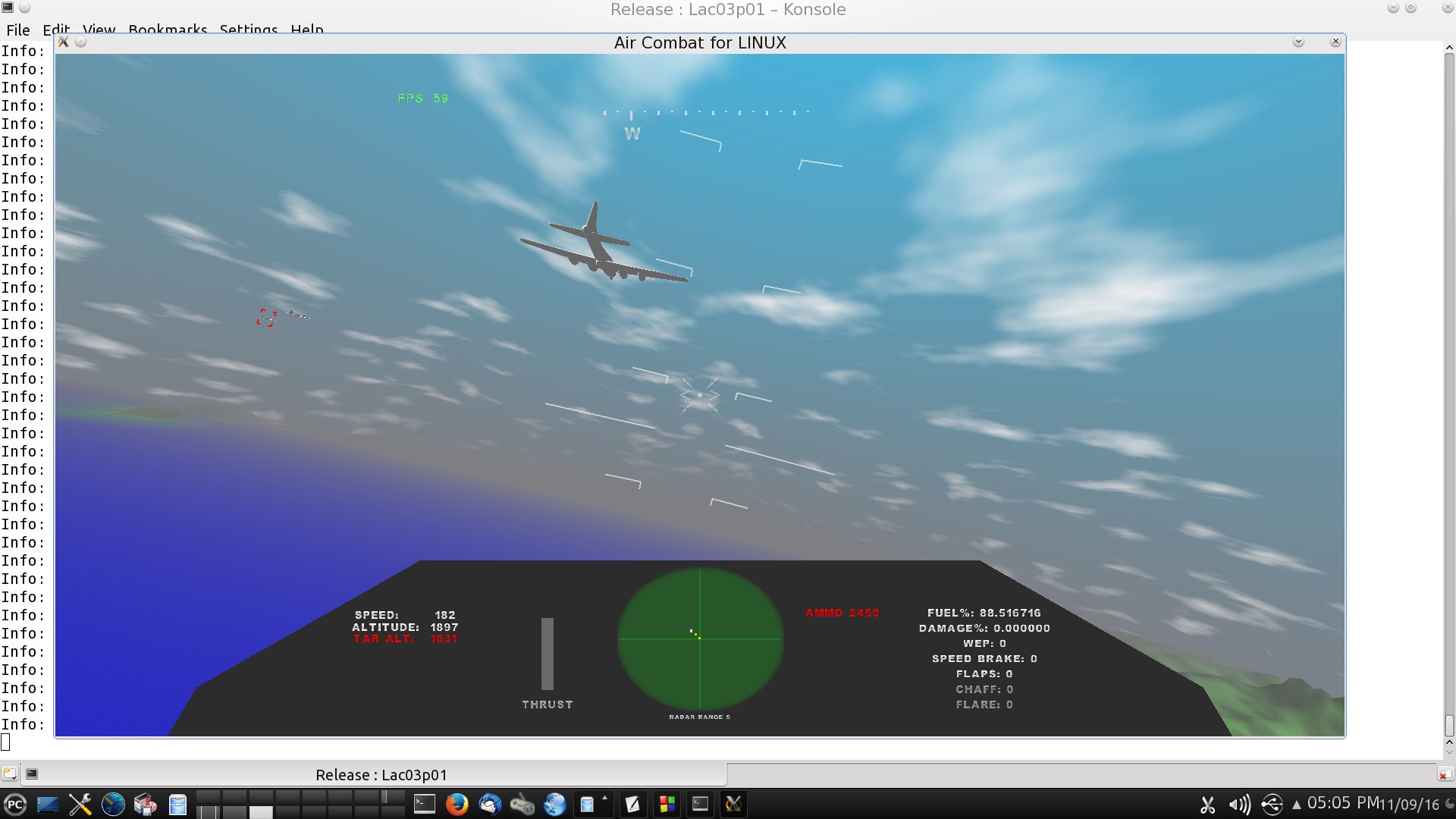 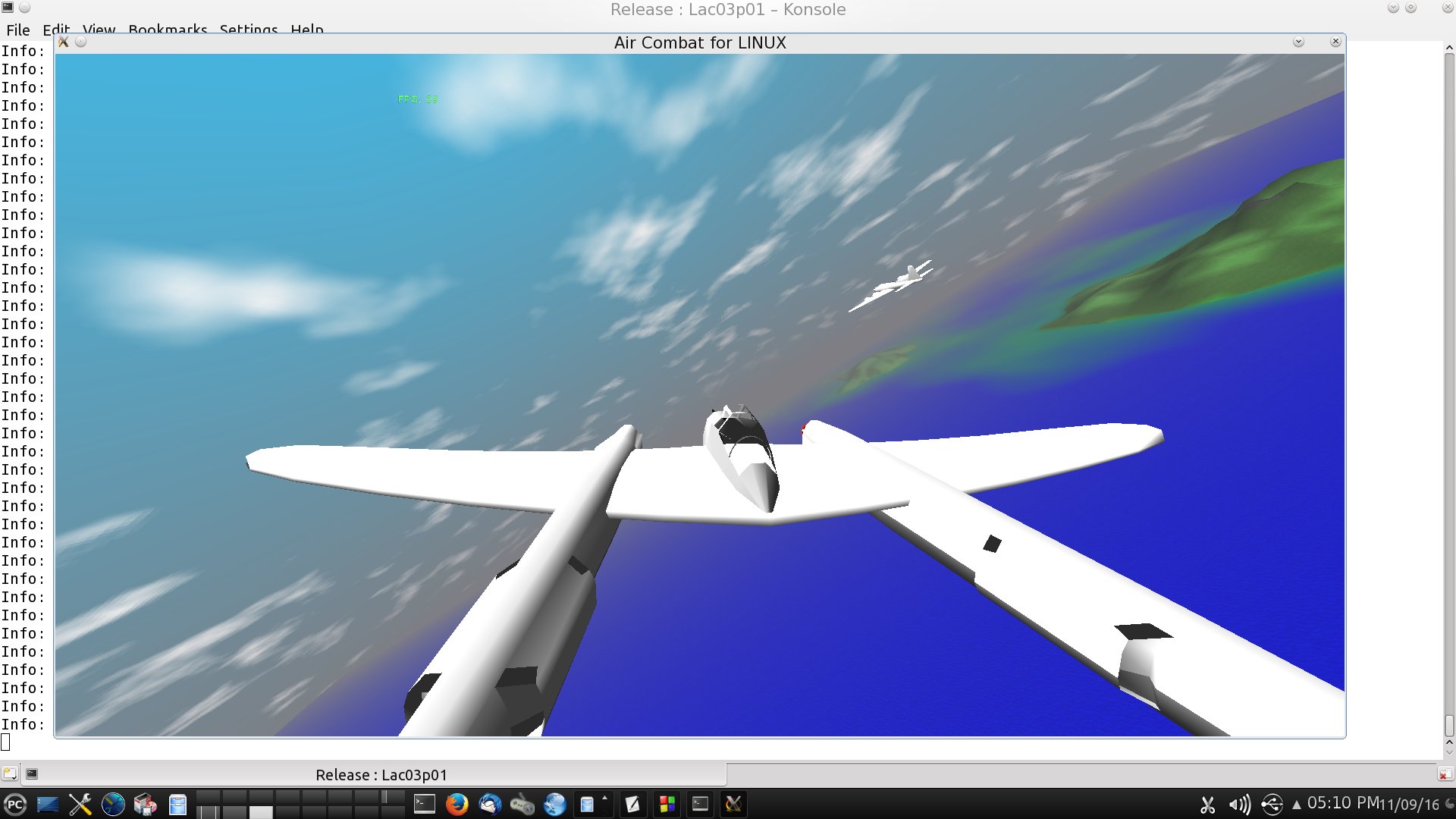 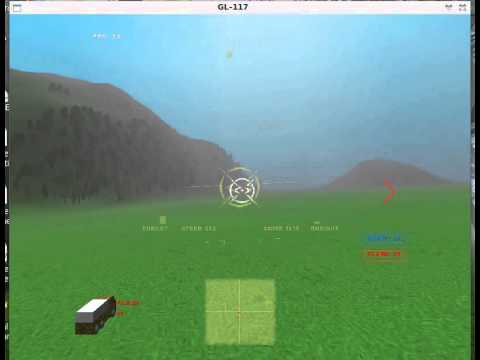 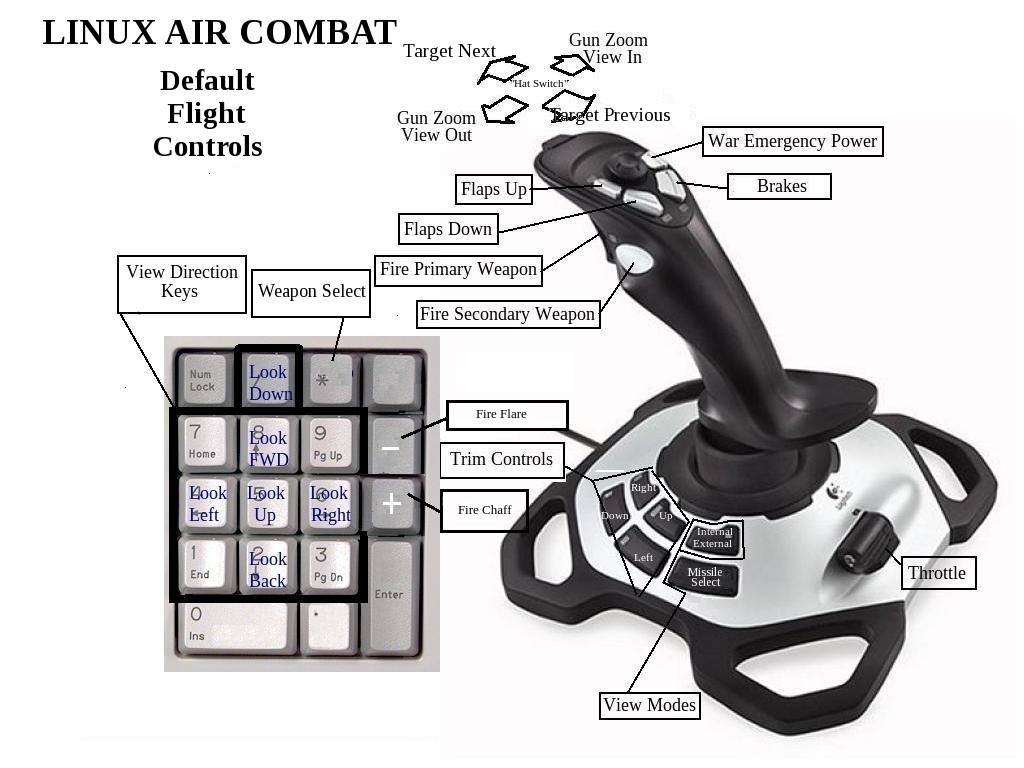 I hope, sometime YSFlight would be opensource too
/!\ READ YSFLIGHT HANDBOOK (online + PDF) 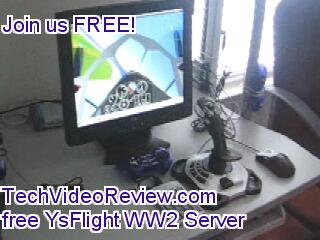 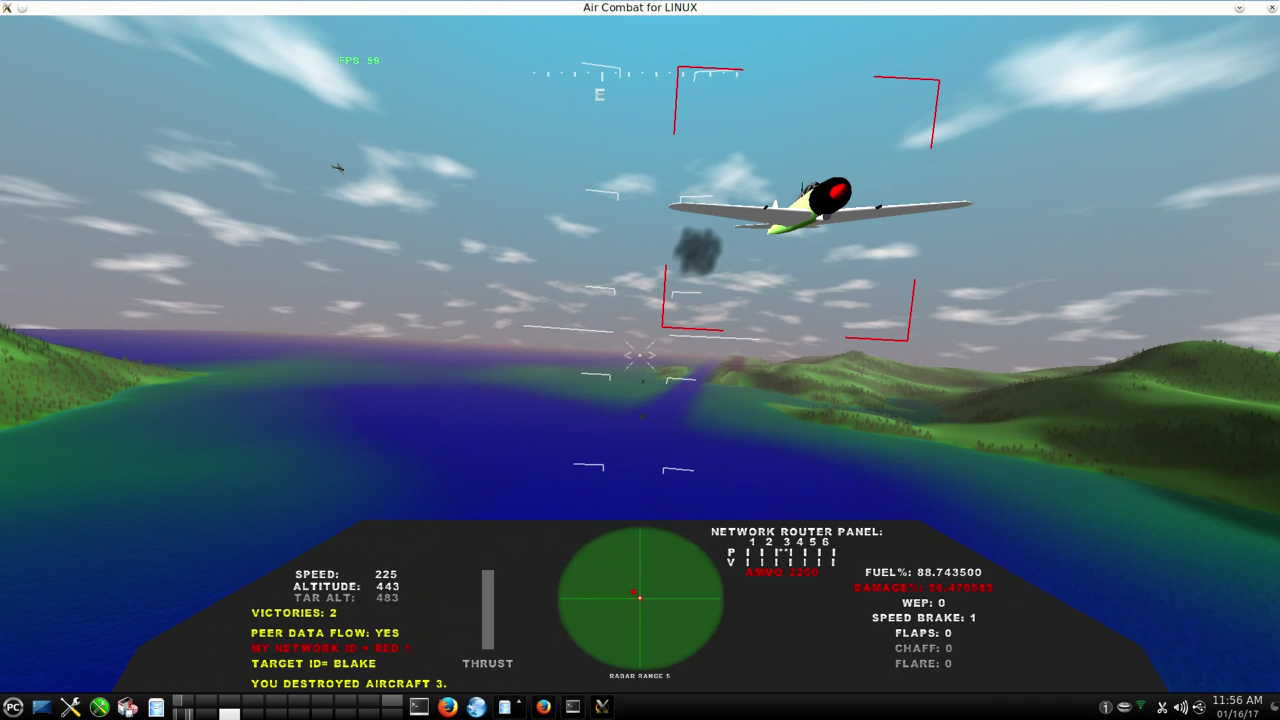 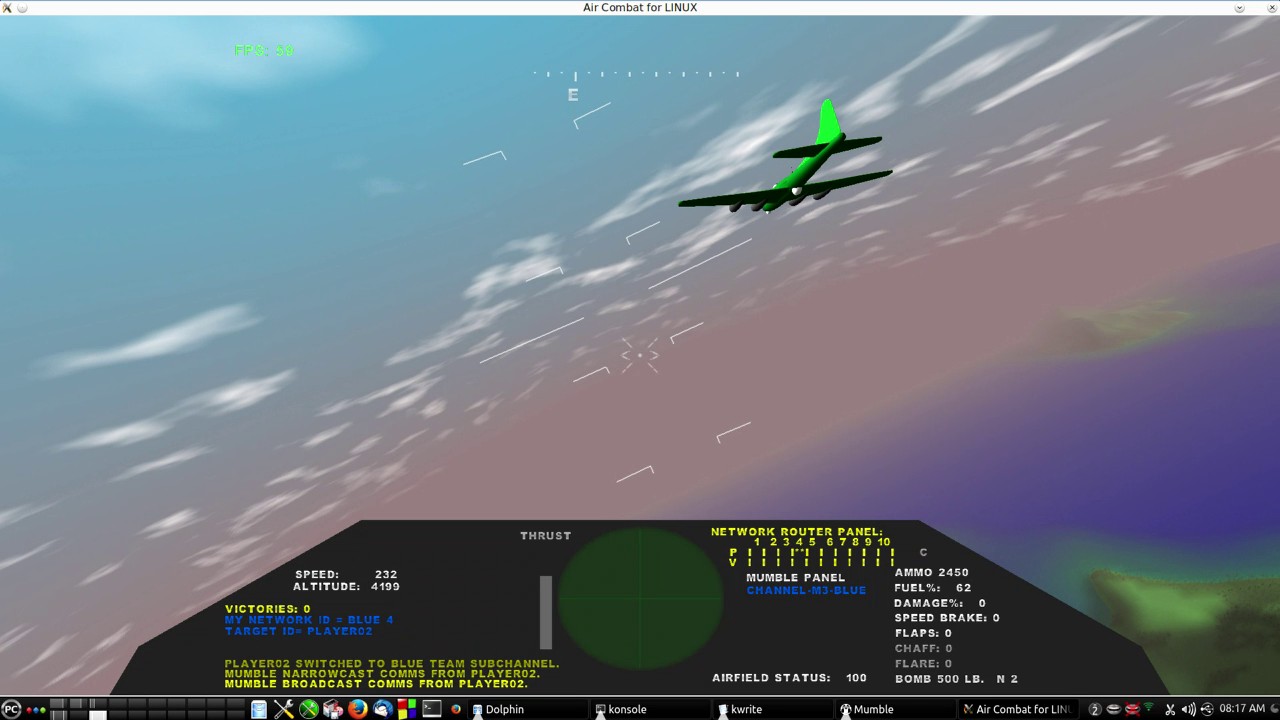 I want to acknowledge the big influence that ysflight and the ysflight community have had on the development of Linux Air Combat. Thanks for your attention!
Top
Post Reply
26 posts