Post any news and discussion about air shows and displays around the world all in one topic! Any particular information about aerial events may be discussed, but please keep it civil.


Rules:
Official forum rules apply of course, in addition to the following topic rules
Be respectful to any real persons and organizations
Be very respectful to any of those persons, teams, companies, and countries involved in accidents or incidents discussed
Boasting about a particular team/country is okay, as long as it doesn't go too far
Since this topic is made by VNAF, VNAF may add/subtract rules for the topic as necessary, so whatever VNAF says, goes 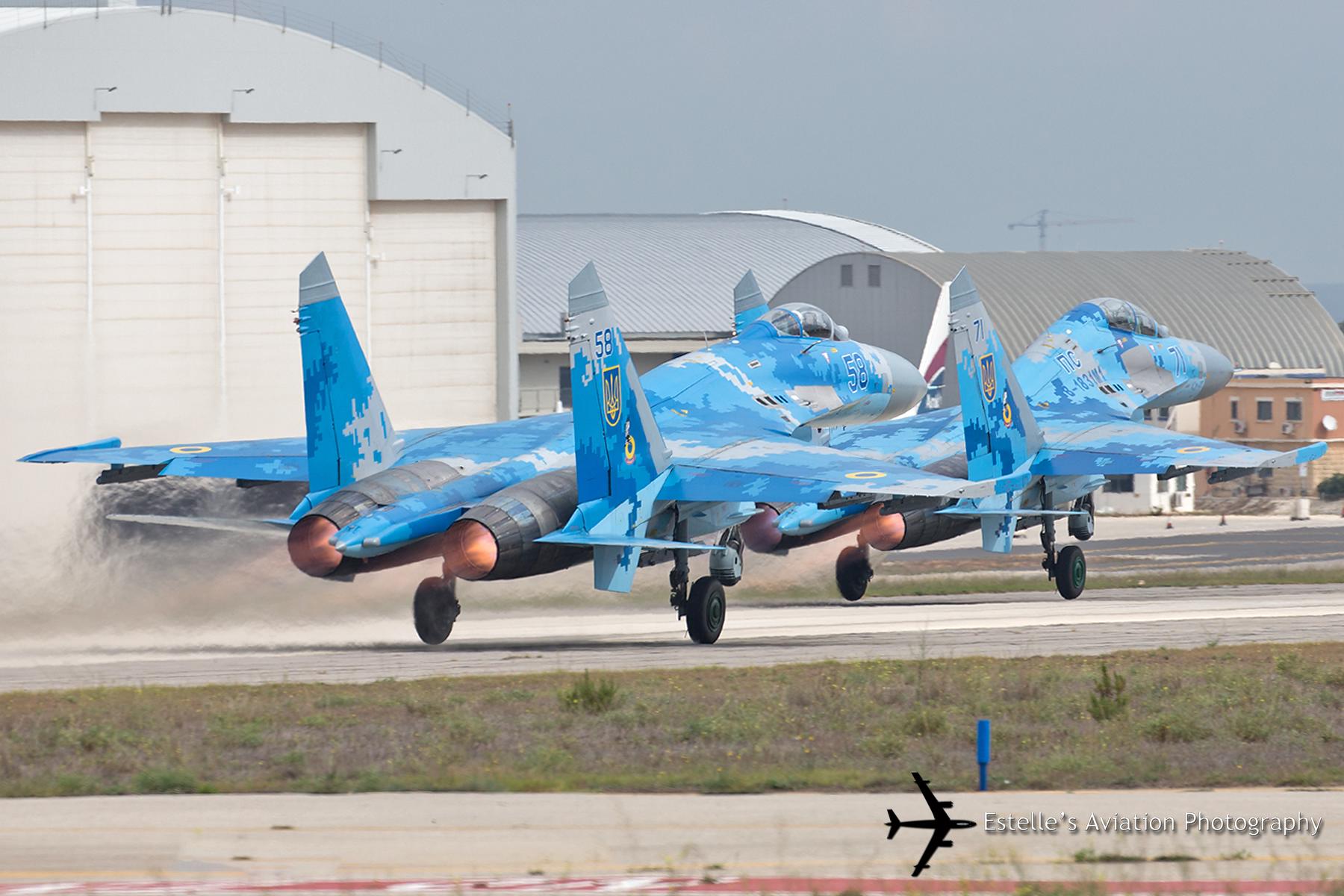 TWO UKRAINIAN AIR FORCE SU-27 FLANKERS AND ONE ACCOMPANYING IL-76 HAVE BEEN AMONG THE HIGHLIGHTS OF THE MALTA INTERNATIONAL AIRSHOW. AND HE SOME REALLY COOL SHOTS OF SUCH INTERESTING AIRCRAFT
--
Malta hosted the traditional airshow over the last weekend.

Even though bad weather conditions forced the organization to cancel the aerial display over Smart City on Sunday Sept. 25, the arrival of the participants as well as the Saturday’s show provided an opportunity to take some cool shots of the most interesting aircraft that visited Malta airport in Luqa for the event.

Surely, the most awaited guests of this year’s edition of the Malta International Airshow were the two Su-27 Flanker jets of the Ukrainian Air Force.

Indeed, a Su-27 and a Su-27UB (58 BLUE and 71 BLUE), supported by an Il-76 Candid landed at the Maltese airport on Sept. 22: the Ukrainian trio arrived in style, performing a low passage over the runway before coming to landing.

By the way, this once again proves that Ukrainian pilots do love low-level flying… 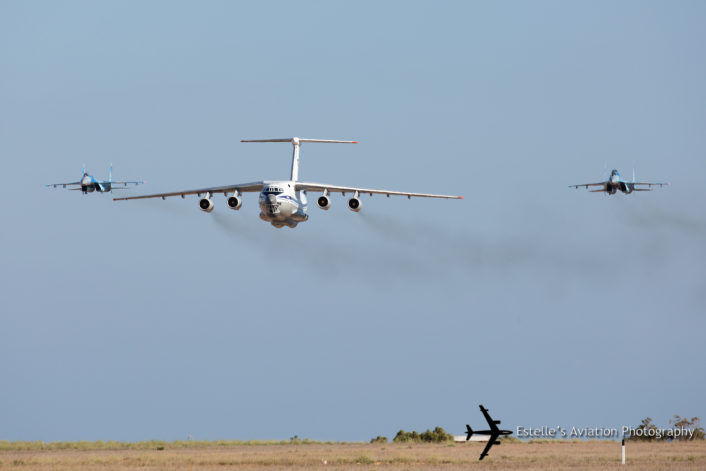 On Friday Sept. 23, some photographers were given the opportunity to get some shots of the aircraft at night. Our contributor Estelle Calleja was among them and took the stunning shots you can find in this post. 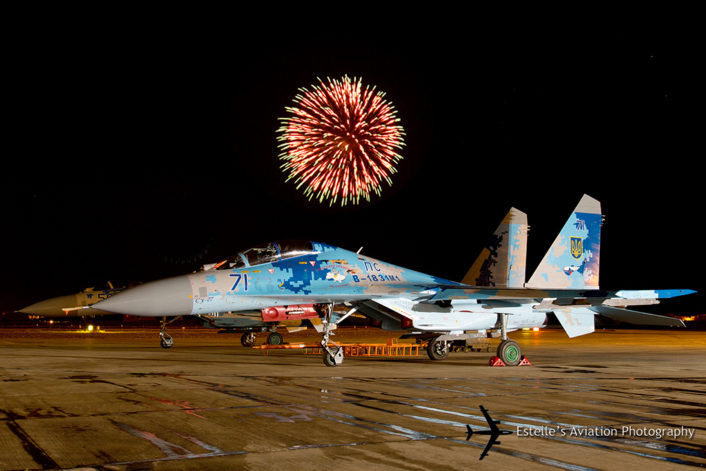 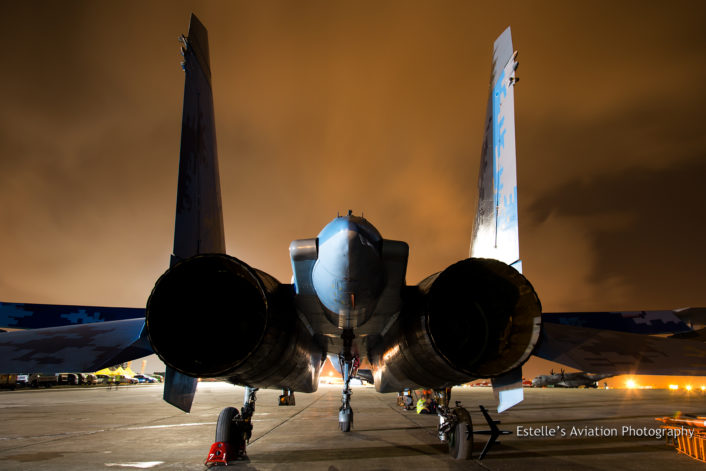 The two-seater Su-27UB took part in the late afternoon flying segment over Smart City with a solo display that included release of flares. This was the first time the airshow took place over the area. 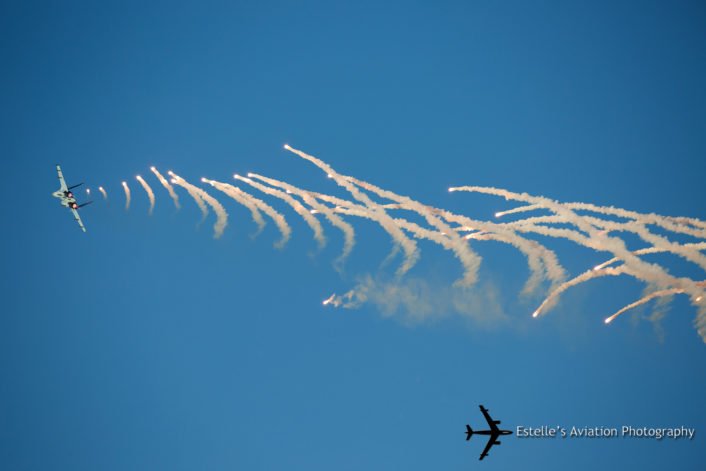 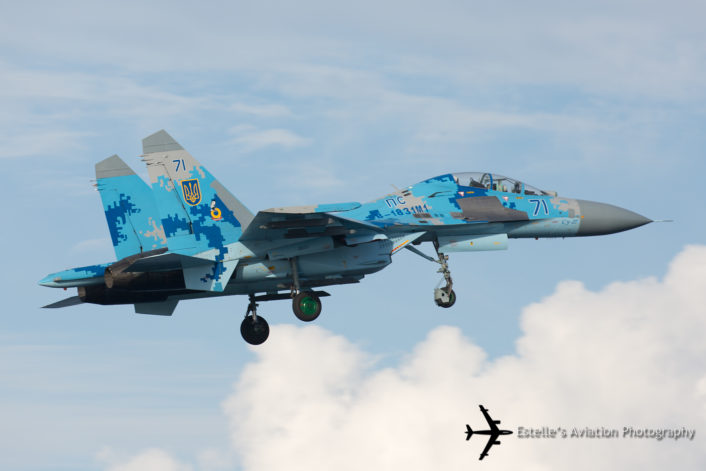 Both aircraft left Malta on Monday Sept. 26. The two Flankers performed a formation takeoff for runway 05, followed by a right hand turn and a low pass to bid farewell to Malta after an attendance that will be long remembered.

Stay tuned for a new article about all the other highlights of the air show that we will publish in the next few days!

Soji Yamakawa wrote:2016/11/27
Uploaded photos from Latrobe Air Show (practice session only) , Miho Air Show and F-2 at Matsushima Air Base while I was in Japan in summer , and Dayton Air Show. 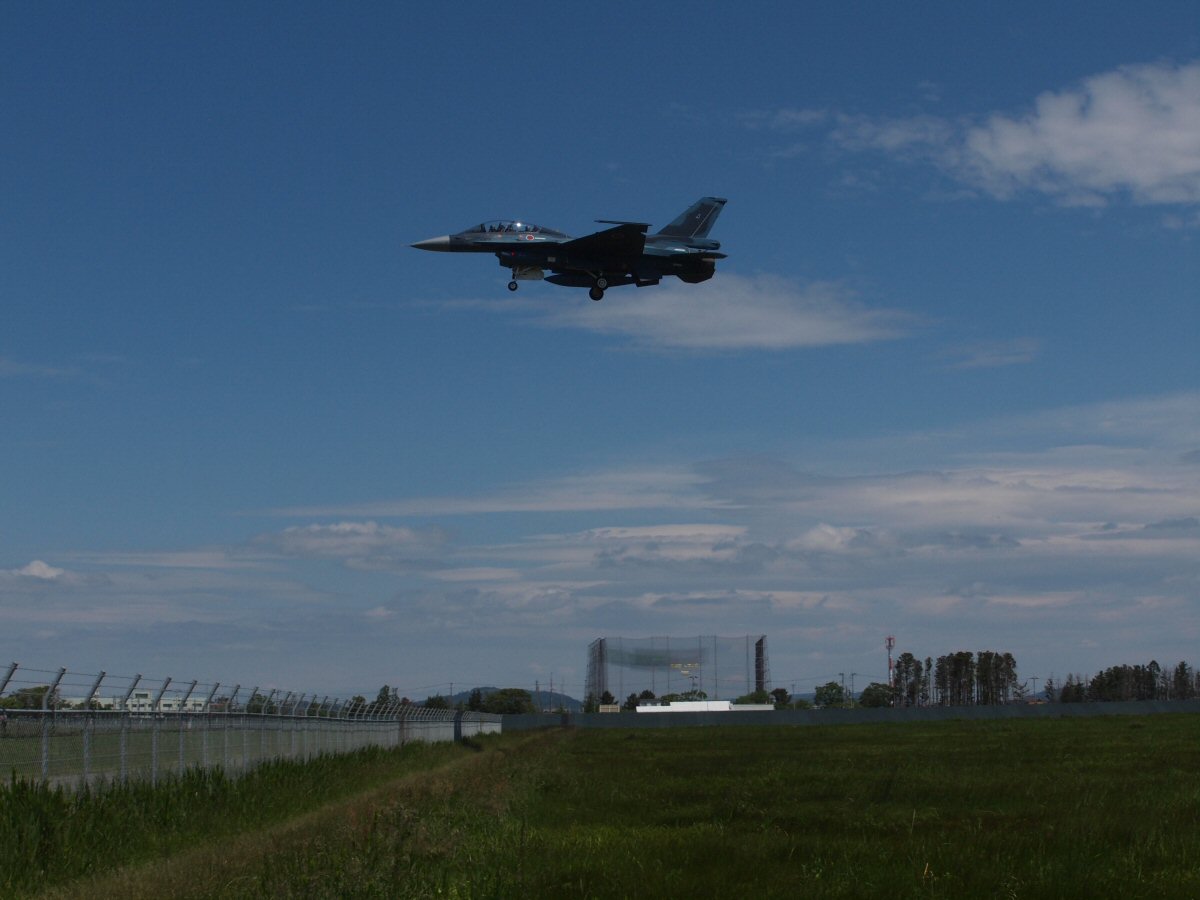 
@PacificAviation wrote:Warbirds will be flying over Pearl Harbor again on Dec. 7. PC: our docent Richard A. Gould. #PearlHarbor # aviation
http://pic.twitter.com/27lnZAr2Aj 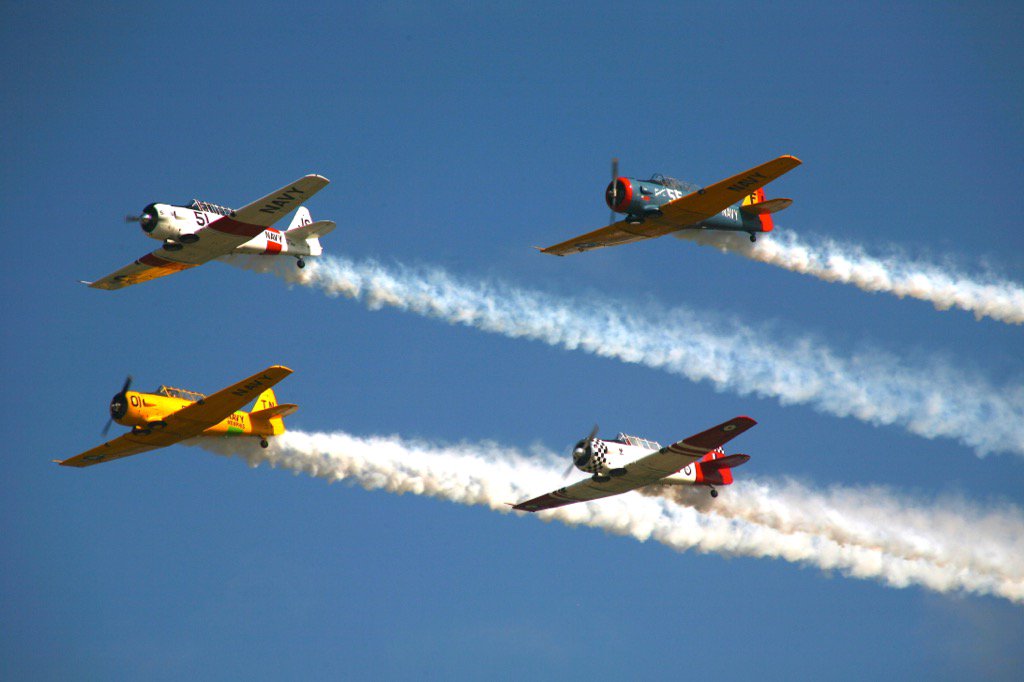 'Flanker' Roars Back to Air Tattoo
One of the most famous of all combat jets will make a spectacular return to the Royal International Air Tattoo this year, as the Ukrainian Air Force sends examples of the Sukhoi Su-27, NATO codename 'Flanker', for both the static and flying displays at the airshow on 15-16 July...
DETAILS - http://www.airtattoo.com/news/2017/jul/ ... air-tattoo

AirshowStuff wrote:Looking for a place to discuss the latest airshow schedules?
Check out our forums, where we've compiled the 2018 schedules for the Blue Angels, Thunderbirds, Snowbirds, and more!

The New display pilot is Lt Col Yurii Bulavka.
He won the Paul Bowen Trophy for the best solo jet display at RIAT 2019