Seraphim wrote:I saw adorable kittens today and so there is now another Steve in the cafe. I discovered that its a female Steve so she'll be called Princess Steve and sit in this fluffy kitty throne in the corner.

Speaking of cats...there will be a few "guest" cats in my dorm room. My sister's apartment is having a major renovation and she and her cats has to move out for a couple of months, so I'll let her cats wander in and out of this virtual dorm room of mine (sadly not in real life - they're in Hong Kong).

This is Issy. I call her the "Skinny fluff of black hair ball". She likes to sit on things, in this case it's a case of Sapporo beer.

why?
Just come out and gone to Bangkok with no computer (ugh)

Lucky that my mum just buy I pad (but can't fly!!!)
Will go back tomorrow and get my computer(yay)

Aww. Kitty cat. =3
You have an error in your SQL syntax; check the manual that corresponds to your MySQL server version for the right syntax to use near '' at line 1
Homie I'll SQL YOUR syntax
Top

halberdier25 wrote:*murders everyone in the dorm in rooms beyond #100 because they're fucking retarded*

the fuck's your problem?

hold on..... how did we get into the 171 locker room? and why are standing infront of iceman's locker?

skyller2s wrote:hold on..... how did we get into the 171 locker room? and why are standing infront of iceman's locker? 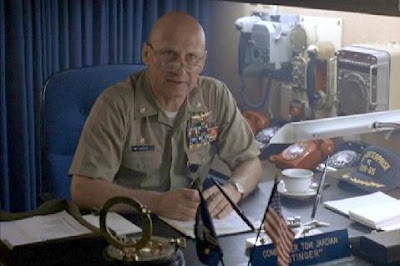 I demand a locker in the 171 locker room, I shall be snapping my towel at everyone.

Doomsday wrote:I demand a locker in the 171 locker room, I shall be snapping my towel at everyone.

your in the 131 area with shutter, and drahon *proceeds to scrape "unstung" off another locker*

what re you guy talking about?

can wrote:what re you guy talking about? 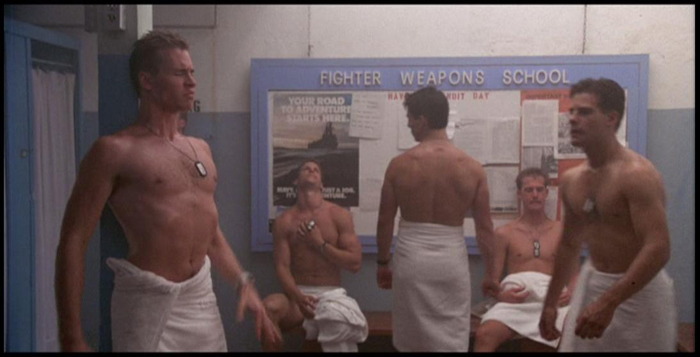 Yes, yes it is. But all cats are named Steve in my cafe. I simplifies things.

Issy is so cute! I want her to sit on my lap.

As much fun as it is to enjoy a bit of Top Gun I'd really rather not have a window into the men's locker room.
Or are you really asking for this: Meow

Then if you call steve all the steve will come towards you.

I wish at least one of them was my body but that might not come true.

We are showing Top Gun? Once again it's time for:

1. Maverick does anything outside of regulations
2. Maverick acts up in class
3. Anyone sings
4. Anyone is shown flexing strangely while playing volleyball
5. Maverick and Goose get chewed out by anyone
6. Iceman and Maverick have a confrontation
7. A plane is shown taking off.
8. A "radar lockon" is shown on the HUD (stupid red cross-hair)
9. A closeup shot of the RIO's radar screen is shown
10. Anytime someone is shown shoving the throttle

/me is drunk by the time Cougar and Merlin are back on the carrier.
Top

The last 3 item probably pushed you over the edge.

Taskforce 58 wrote:The last 3 item probably pushed you over the edge.

Yup. Kevin mixes his rum and coke strong. He's gonna be a Naval Reactors officer now, but originally wanted to be a Marine aviator. I think he's bitter

Funny story. I was with a USAFA cadet friend of mine yesterday and joked that she might get UAVs and wind up working with me (as an enlisted guy) in a few years. She punched me: she does not want to fly UAVs

sometimes you gotta respect a girl's choice or you end up with something like ....that.

It was a friendly punch. She couldn't hit me too hard because we were on I-97 between Annapolis and Baltimore and I was driving.

The point is: officers don't typically want to go fly UAVs because they're "not really flying". We were talking about the dynamic between learned enlisted guys and butterbars, and I would be almost done with my enlistment by the time she'd be out at Nellis or Cannon working UAVs, so I proposed, hypothetically, the situation where I was her weaps/sensors operator. She did not like the idea purely because of the UAV deal: not because she'd be working with me.

Nothing makes you feel weirder than being the only guy out of about 200 on the side of a rugby pitch not wearing some kind of Air Force blue USAFA jacket. My maroon Walter Reed hoodie made me stand out, for sure. That, and I have no real attachment to any service in regards to the "Go Air Force, Sink Navy!" (my Facebook statuses notwithstanding) arguments. We'll see how the game goes tomorrow.

It's on CBS at noon Eastern time. That pretty girl on the Falcons' dance team? Yeah. I know her. And she likes me

Oh, and having a Colonel sticker on my car and getting saluted by MIDN while driving through Annapolis was fun.
Top
Post Reply
1311 posts