by GimiGlider
Peace is on the brink, and war on the horizon. The armistice between the two Koreas have been scrapped.

If things heat up, you can bet that this is what's going to happen. Hopefully not, but still a very real possibility. I just hope we don't have another Vietnam. I know political talks are against the rules but this could affect some of our members. That's why I used a spoiler. I'm blocking my thoughts on the matter in case people don't want to see them.

by decaff_42
I loled at that, badger.

All politics aside, NKorea has had hardline rhetoric for a long time, it comes and goes.
Honestly they would be mostly on their own if they started a nuclear war.

by Gunny
It would be suicidal on N Korea's part to initiate what they have threatened.And as for A Vietnam scenario they have neither the resource or the support for such an undertaking as the Soviet Union no longer exists and China wants no part of a Nuclear exchange between the party's involved as N Korea has threatened.So take it easy guys its a case of the mouse that roared.

Not very likely. The nukes would most likely hit the Pacific, Tokyo, China, Pyongyang, the moon, the ISS, outer space, Mars and Antartica and around 10 other locations before going anywhere near the Bering Strait.

by Flake
Their nukes would be shot out of the sky before they could make it as far as 50 km from pyong yang.
l'm not worried. Truth is, NK is just another anying facebook "look at me" *****.

by Honey Badger
I'm with Flake. It ain't really a big deal. They say they'd like to squash someone but 50 other countries would return the favor if they tried.

by Seagull
Nothing will happen....

by bernholm
I know who will benefit from this... 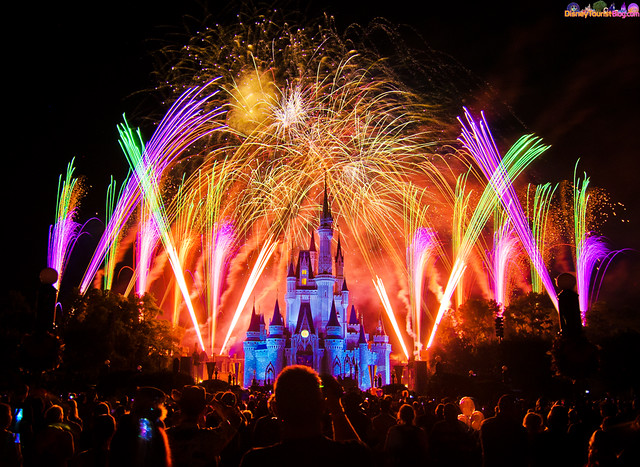 by NavyGator
Then again, there are some of us who hold the opinion that they could successfully create and launch said weapon, but, it's activation could end up damaging part of N.Korea, and the U.S. would then be accused by some anti-US forces of having nuked them (or having arranged for it).

by Flake
Wow, this thread is still here?
All times are UTC
Page 1 of 1