My ambitions are to work at McDonalds for minimum wage so I can support a family of 4+.

Life.One day at a time

Also, survive the next 5 years on Ocrevus without getting some nasty infection and dying.

Fun times.
I am an accountant working full-time (and some). I'm not here as often as I would like to be. Send a message if you need me. There are a few people in the community who can get in contact with me urgently if you need - don't be afraid to ask. I just don't check here as frequently as I used to. Sorry!
Top

Sometimes the simplest goals are the best.

Start a part-time business running a doughnut trailer, finish engine (EFI) tuning training, and save up enough money to start my own mechanic/tuning/bodyshop business.

1. Make a low-poly WWII flight sim with semi-realistic physics and an alternate timeline.
2. Survive what my fellow Filipino weird prediction people think is an impending zombie apocalypse which would hopefully not arrive.
3. Make different RC aircraft and sell them to people.
4. Be a Cessna Skyhawk pleb.
5. Get a better PC so I could play War Thunder and fricking rage because some hackerman pwned me.
RUSKIWAFFLE1991
Top

Hoping to pass my PPL Knowledge test on Feb. 1, then move through the rest of the licensing process.
Eventually I want to own a fabric-covered biplane, ideally with a radial. My neighbor's Stearman really got me hooked on the concept.
Top

My ambition is to be drunk tonight, it'll be the same tomorrow and Sunday
YSFHQ Elected Overlord
Overlord of VMFA-125 (CVW-171)
Previously Supreme Overlord of 323rd CAW
Friendly Neighbourhood Miscreant
Head Honcho at Talking Aero and British Defence
If you see me post like this in a thread pay attention! 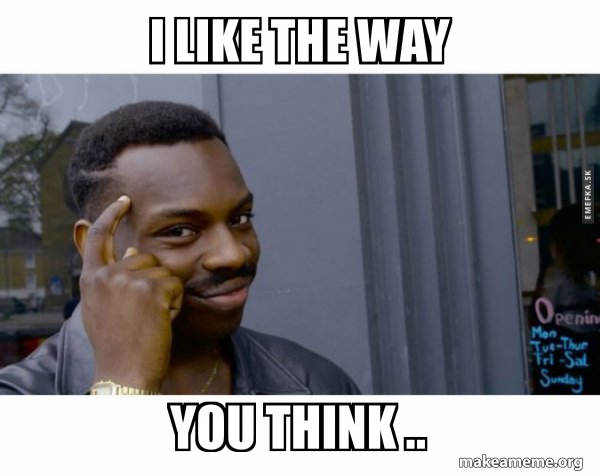 After that, I think I'll overdose and die.
Top

I just fulfilled one of my ambition, upgraded to a new[rebuilt]computer, Dell optiplex running Windows 10. May not seem much but it runs rings around my old xp. Even on my most heavily populated sceneries with elevation grids and ground objects It is running in the mid 20s FPS. And runs smooth as glass in 2015 D3D. Primary 54" screen for the game and a 32" monitor to run Navplanner like a poor mans GPS. I use my old xp with the 32" monitor to run all the older utilities that don't work in Windows 10. But the Navplanner and scenery editor do run well in 10. I will be posting screenshot, otherwise it didn't happen, right