So recently I've made another one:

They don't take too long to make, roughly 1 to 2 hours with familiar aircraft and paint schemes. And I've just started my holidays, so I'm thinking I'll take two requests for now, but you can post your idea after the first two requests (because I'm not sure how long other aircraft will take).

) It can be from real aircraft or your own idea. Use the 3-view to point out where you want certain things.
3) Your patience. Don't kill me if it's not exact, I've only done two!

Anyhow, I'll update you guys ASAP. Thanks in advance!

*EDIT: Due to my sister's PC breaking down, I share the laptop with her. She hogs it most of the time... So requests are closed for now

Same for flying on YS now, it superbly troublesome to fly now.

Those sigs are nice. I think I'll take one

*UPDATE*So quite some time back, I made a few signatures for the forums upon request, such as:

And now I have some free time, so if anyone is interested I could start making them again! Just post below with a 3-view of desired aircraft and a description or rough picture of what you would like the color scheme to be!
The War Room 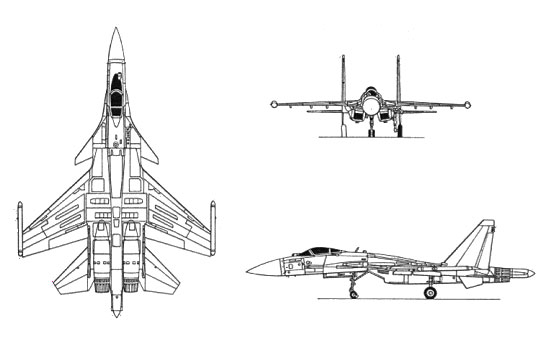 Would love it in the same paint scheme as Mahora's, aka Grun Squadron paint.

Oboi, can I have a new one?

And here's a "rough" picture of what I want it to look like.(Though honestly all this really needs is your fancy shading and lighting.)

Here's mine. No roundels or tail logo. I'll take care of those. I just would like the aircraft. 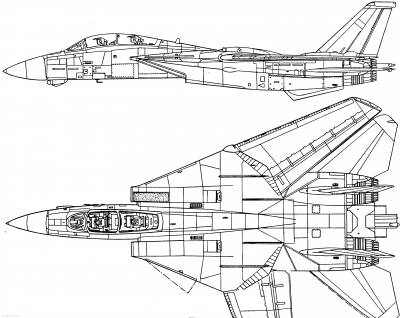 this be the camo

@Monoceros on it!
The War Room

Malaysiaball, 2nd from the left
Triggered easily, do not startle
A firm believer of using UTC times for international events
Top
Post Reply
8 posts • Page 1 of 1