by Martin-Dutchie
I've done a quick layout for a YSFHQ map now, this is about 10 minutes of work, so bear with me... 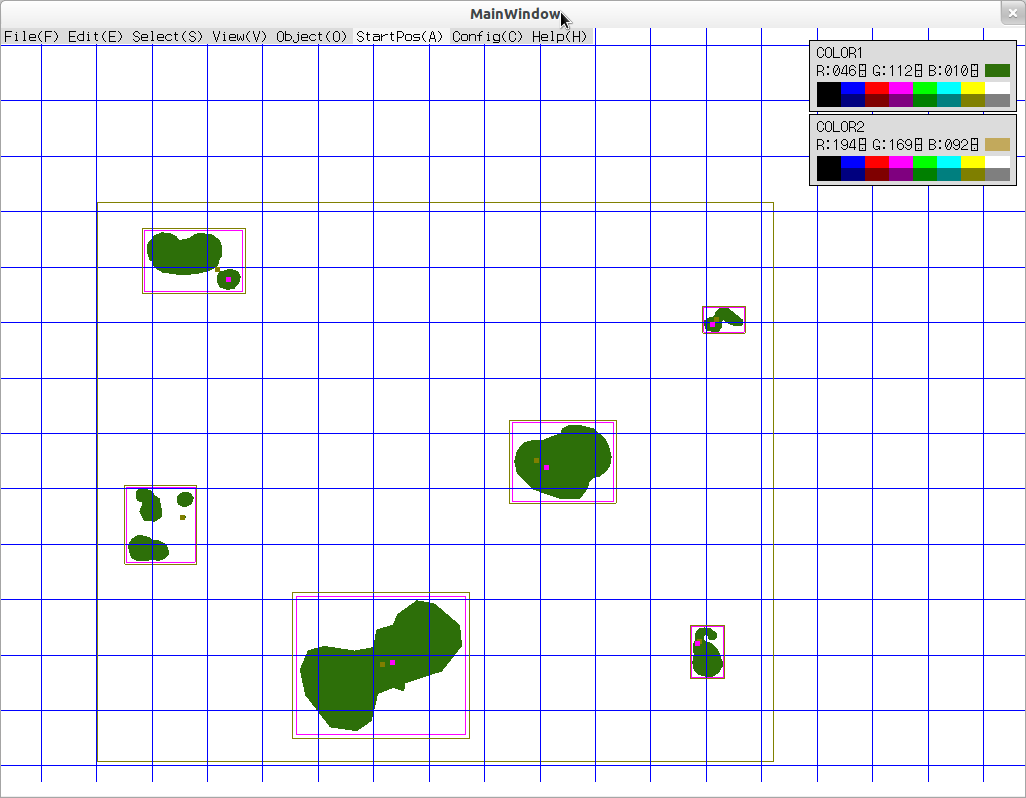 One rectangle is 100 km, longest trip is roughly 1100 km, good for over an hour of flight time in a jetliner.

This map can feature the following:
Squadrons, VA's, etc. are encouraged to design their own airport and submit it to me, but the possibility to leave it to me is open. This would mean I'd make a standard base, which I will design later. Submitted bases/airports are subject to changes to fit into the map/theme, or to keep lag down! 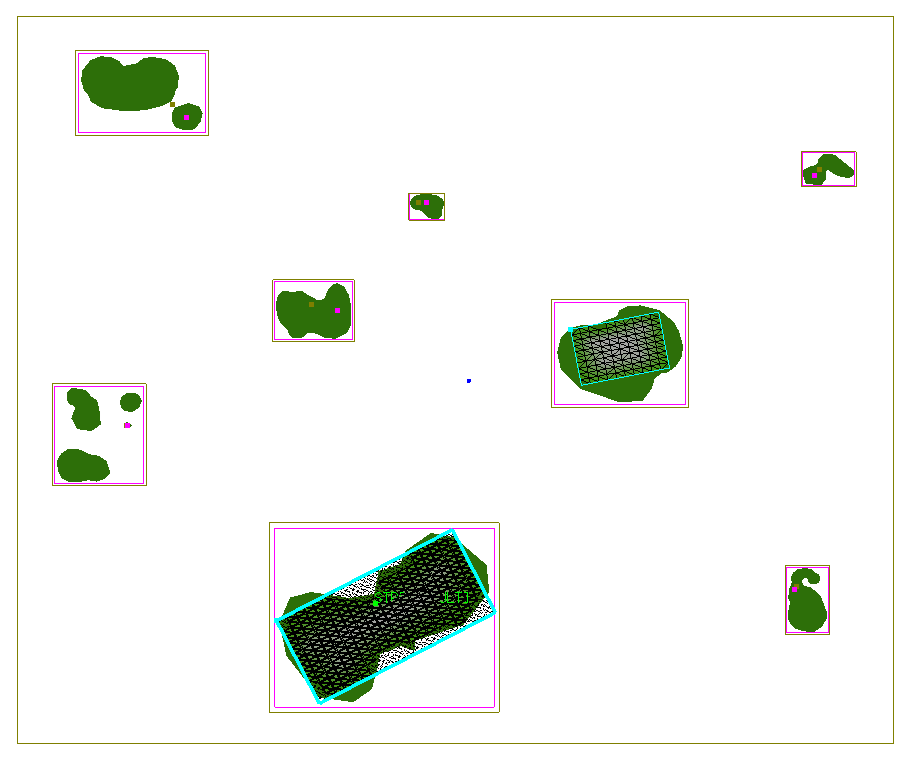 An update on the map, it has been a while since I have been working on this, but I hope that I can reserve more time for this in the future.

Thank you for all your work on this. I know lots of people are looking forward to it!

by Martin-Dutchie
Erase that last pic from your memory, the scenery editor "Save" button does not work, should do "Save as.." instead.

However, I made a "1950m + 50m taxiway" runway, to be used in the standard airports. All markings are according to FAA standards, based on this document. I could include 3000 and 4000 meter equivalents if there will be enough users for these lengths of runways. 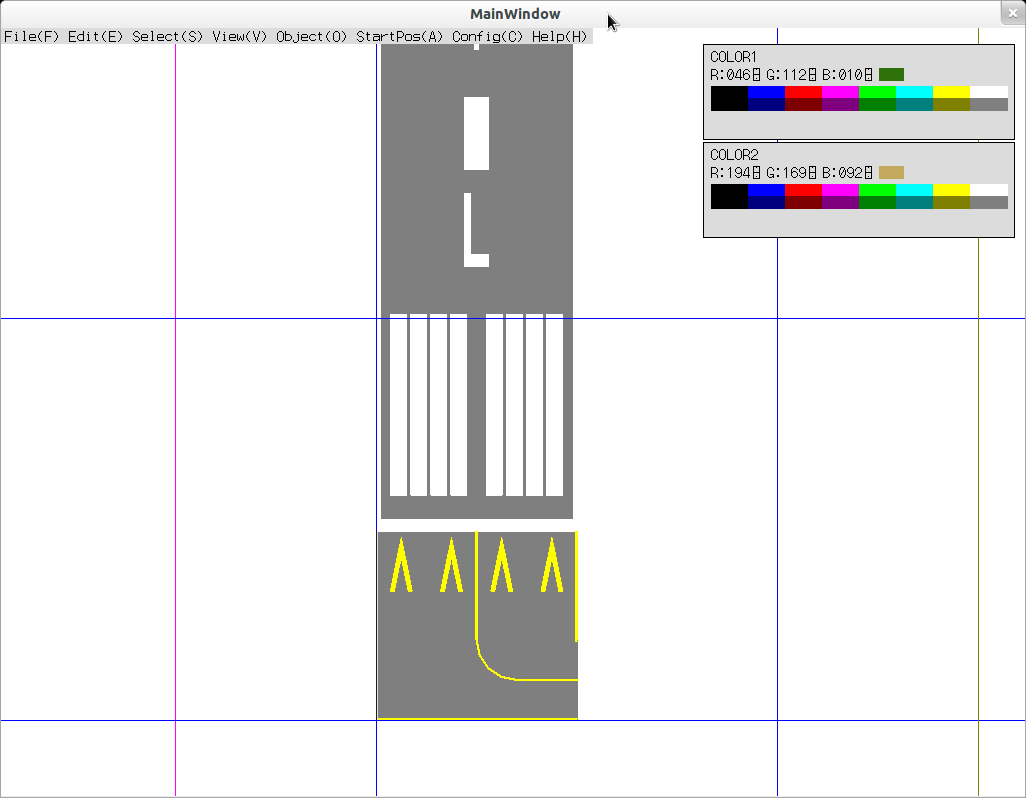 Only the new islands and the elevation grids are lost, which can be remade in a pinch. I spent most time on trying to get laplacian smooting working anyway... -_-'

I will also include various elevated airports, which will make this map even more fun to fly on!

I forgot to mention that the colors used are stock, and are only to make my modding easier. I find it to be easier to insert the colors later with the "search and replace" function in my text editor than loading a new palette in now (which is a pain on linux), without me knowing what the final colors will be.

by Martin-Dutchie
Updates. I've done some elevation grids now, to give the map some depth. I will do the rest of the islands later. The big grey mountainous region hosts 10000+ meters of mountaintops, and a plateau at 2000 metres. Will include some smaller airports on almost-level vertices on this grid. Same goes for all the other grids. I had the idea of creating a volcano on the southeast island. (the colors there are barely visible, the grid is pretty detailed...) 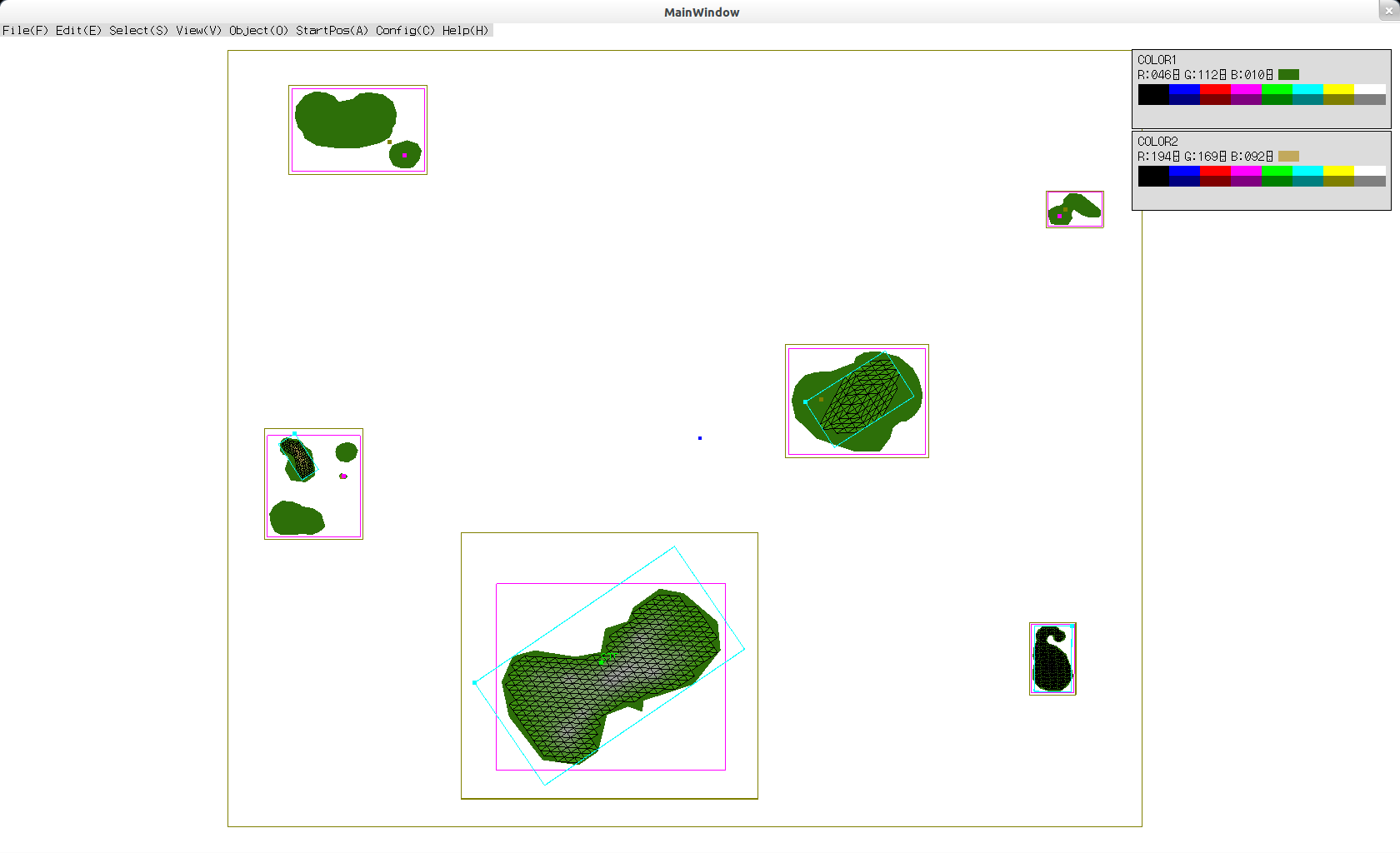 When the other elevation grids are done I might as well go public, to gain some interest for this map, plus some squadron/VA based input.

by wingzfan99
Is the number of airports on this map considered to be "final"? As in, this is probably how many will end up in the (eventual) release? If so, it would be a good idea to name the airports and give them something like an ICAO identifer so that VA's are ready w/ routes whenever it is finally published.

by Martin-Dutchie
The names are the worst part for me, I just can't think of any. Maybe you guys could help? And if you were wondering, check the addon releases for some updates!
All times are UTC
Page 1 of 1