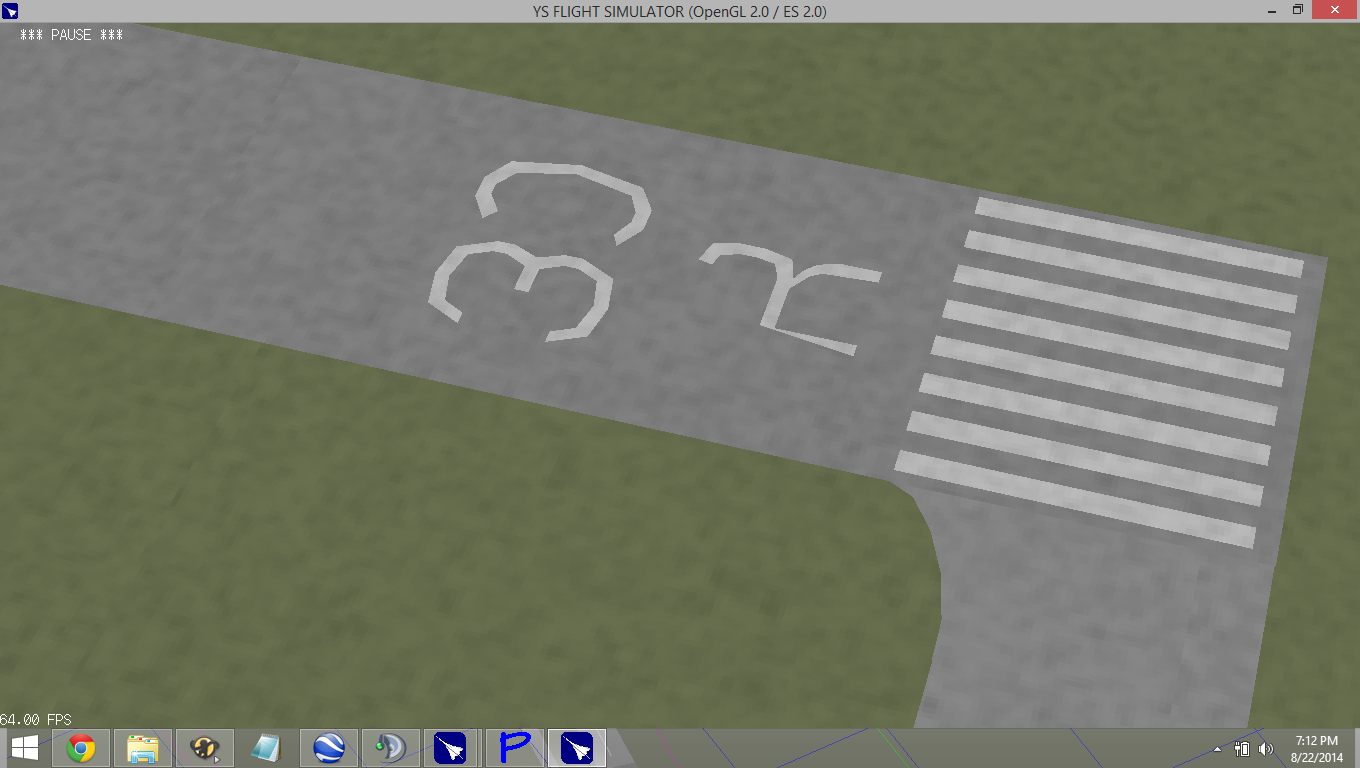 Can anyone explain the reason behind this, or more so, the fix?
I have tried to raise it, thinking it was too low or flush with the ground as I could see that being a problem, but I've even raised it to 5m off the ground and still had pieces of text missing.
"si hoc legere scis nimium eruditionis habes"

Dunno. I have never seen something like that happen before.

Have you tried deleting it and re-making it? Could just be a glitch in the matrix

Just curios how far isnt it from the 0,0,0 point? Scenedit doesnt draw things too well from afar Ive noticed this personally when trying to view an elevation grid on a large map.

I have had this problem seems like forever I took it for granted it was my old Intell graphics card.

I got a problem similar to this, for some odd reason the angle I was viewing the text, or other objects would make them look incomplete.

I've 'scene' it happen on a lot of my stuff too.
But, short of recreating it, I can't tell you much about how to fix it.
Somebody took a guess one time that it was not put into a higher
priority at the time it was created. And that's all I know on the subject.