Oh yes and Dan, how?? just amazing. The detail is stunning. You come a long way from FAVA tailfin recolors

, and yet I'm sitting here and I can't even make a propeller, and I still have no idea what the perl scripts do.
Top

Hey, Mr funny bone! Thanks for that chat - it helped me get my head around a few things! I've started doing a Northrop YB-49 cos i be always thought that they are cool! I doubt it'll turn out too amazingly, as its my first shot at anything decent, but I think it will help me get the hang of it better!

Welcome.
I am an accountant working full-time (and some). I'm not here as often as I would like to be. Send a message if you need me. There are a few people in the community who can get in contact with me urgently if you need - don't be afraid to ask. I just don't check here as frequently as I used to. Sorry!
Top 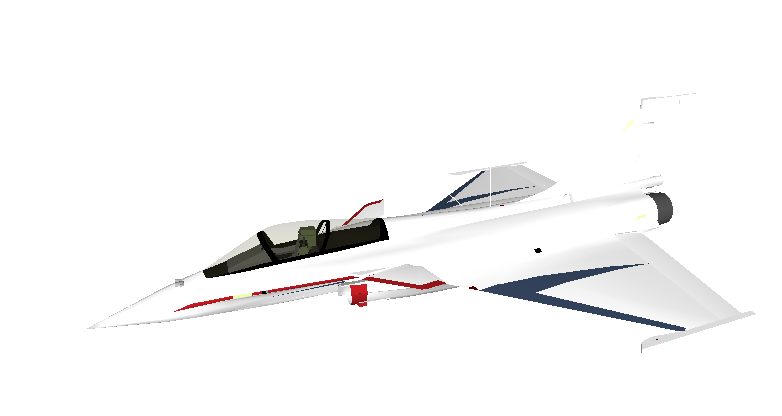 Nath wrote:
Making this Gem for the upcoming Sanicole Airshow.

Almost ready for Sanicole now! My swift getting repainted and now with new sponsors! 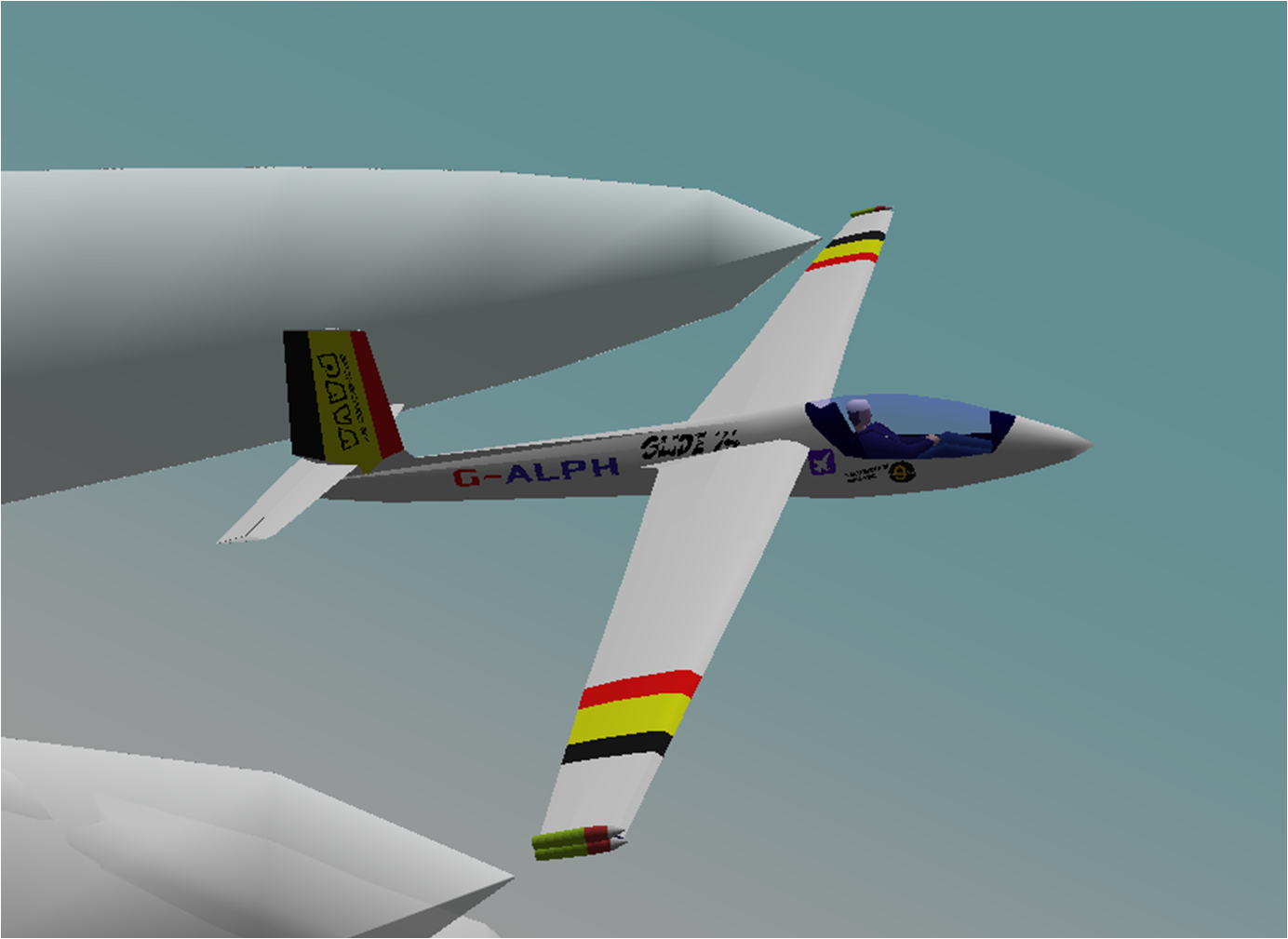 The Bug wrote:Hey, Mr funny bone! Thanks for that chat - it helped me get my head around a few things! I've started doing a Northrop YB-49 cos i be always thought that they are cool! I doubt it'll turn out too amazingly, as its my first shot at anything decent, but I think it will help me get the hang of it better!

Hey Tommy, keep us updated on how that's going(hopefully with some pictures

Thanks for the help decaf

SET SMOOTH I USE U
Top

Hey not bad! Though I agree that you should try the set-smooth feature sooner rather than later so you can work in the changes that will probably need to be made. (A smoother mesh with fewer sharp angles)

But a really really good start (from the other pics i've seen). I always love seeing people scratch model.

Looking forward to that Rafale Nath, is that the old prototype paint job?

Yeah, it's the Rafalé A prototype. I thought of painting the Rafalé C in the A paint scheme as sort of a tribute to it. 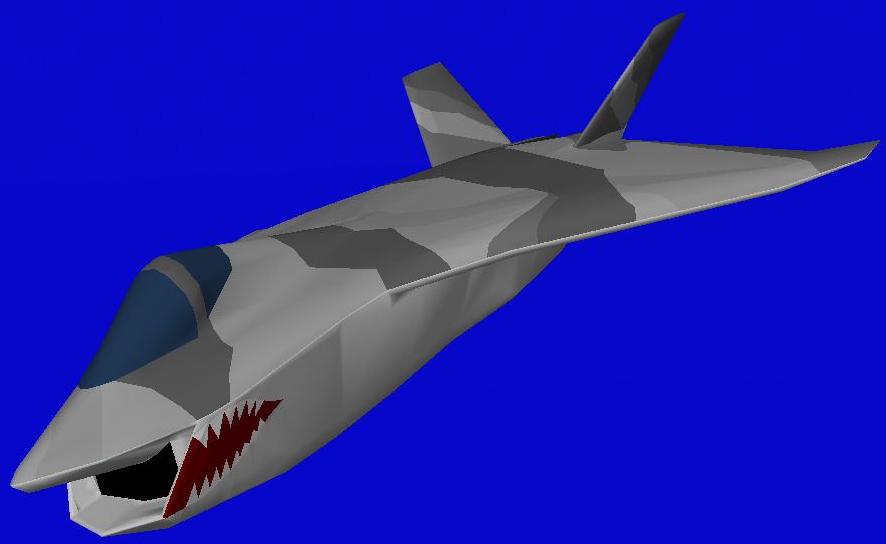 Before christmas, wise cast the package update Airbus A300

Some more tweaking, this package will be included in version passenger/cargo Airbus A300-600; passenger version A310, possibly the freighter version of the A310.

I've been making a Sea Gripen for the 171st new primary fighter. So, this paint basically represents the display and development aircraft.

Little real life information on the Sea Gripen:
It's currently being developed in the UK with SAAB along side majority share holder BAE Systems. Taking advantage of British carrier aircraft knowledge. IT was put forward as an option for India's navy and is still officially under consideration by the Royal Navy. Although the Royal Navy are 'officially' signed to the F-35B, things change fast, and the Gripen isn't out of the running yet. It is not known if the Gripen will be CATOBAR or STOBAR, but the Gripens history of being one of the most versatile modern military jet no doubt it will be able to launch using both methods.

Forget the Flatpack,... I just replaced it's DNM with my S-32 repaint's DNM by mistake...

My current project is trying to convert a Digital Elevation Model (In this case SRTM 90m resolution DEM from the Shuttle Radar mission) into a YS Scenery Elevation Grid....