I guess it's ok to show to what that wing was attached. Now I've got to give it some airline paint jobs.

[spoil]My current project for the last week has been working on Skyline's FW 200 Condor mesh.
Flaps down.

Whoa dude smooth that down! O_O
I am an accountant working full-time (and some). I'm not here as often as I would like to be. Send a message if you need me. There are a few people in the community who can get in contact with me urgently if you need - don't be afraid to ask. I just don't check here as frequently as I used to. Sorry!
Top

Bueno.
I am an accountant working full-time (and some). I'm not here as often as I would like to be. Send a message if you need me. There are a few people in the community who can get in contact with me urgently if you need - don't be afraid to ask. I just don't check here as frequently as I used to. Sorry!
Top

So far I've got Lufthansa and Danish Air Lines paints, along with the unmarked, green paint.

thanks for making my request a reality

Can i have the blank mesh? I might try to make a bomber version once I get done with the convair
Top

How much is done actually? I haven't seen updates recently...
Top 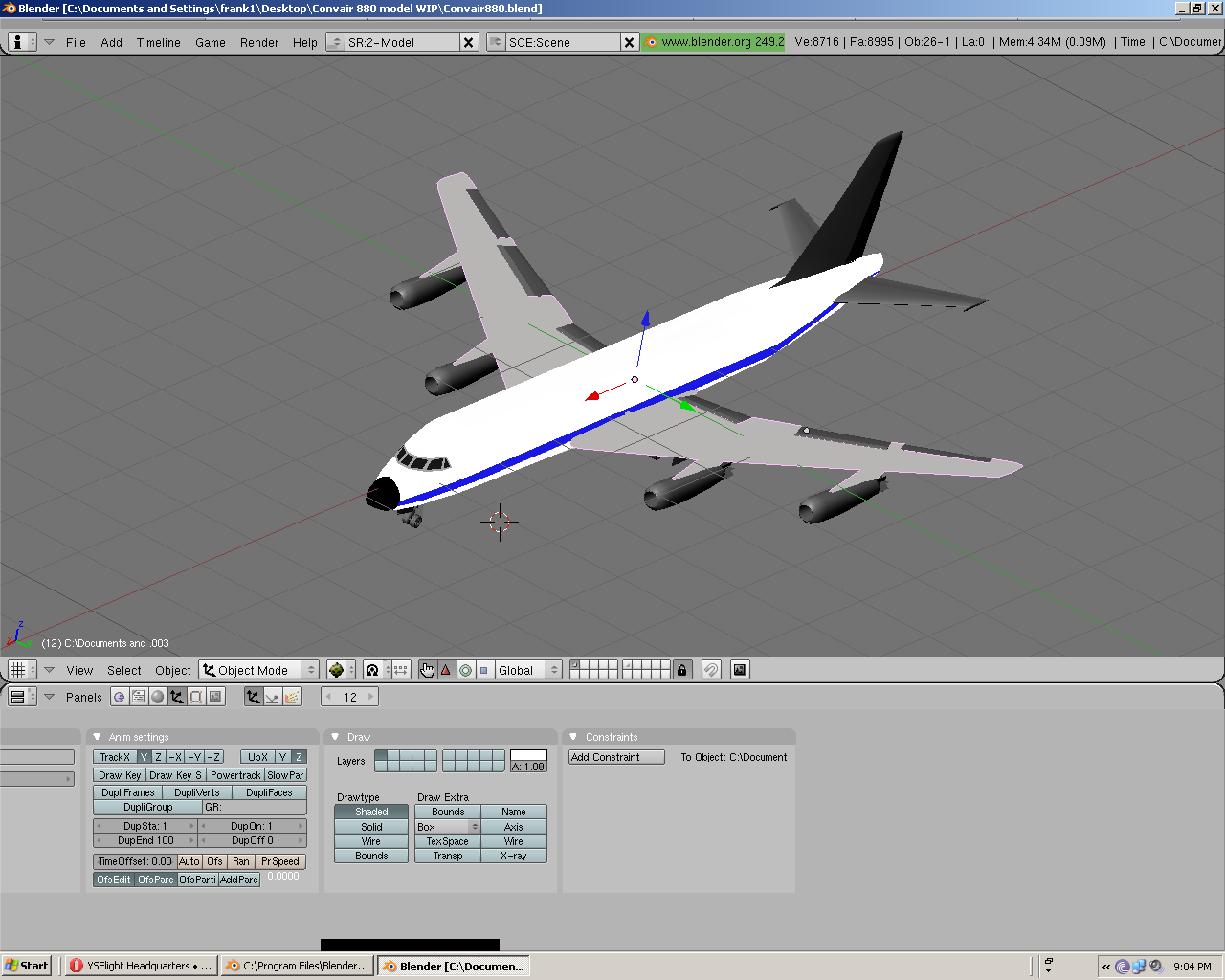 As you can see not much has changed but I'm planning on finishing it and the 990 this summer
The biggest setback so far is lack of references... it is kind of an obscure plane and I'm trying to put in a lot of detail. might not be very wise for my first scratch mod, but TBH i'm pretty envious of your scratch making skills

I screwed up the Condor a bit. The outer engines don't angle out at all but are parallel to the inner engines. I make lots of little mistakes like that. Dunno if Patrick caught that and fixed it tho.

I've been going by 2D pictures, so I haven't noticed that. I downloaded a Condor for FS9 hoping it would offer some better views, but it was 2 AM and my computer crashed and I forgot to look at it again the next morning. It's 1 AM now, so I'll probably forget to look tomorrow, too. Do you know the angle at which they should be? It shouldn't be too hard to fix, and it explains the small gap between the outer engines and the wings.

Just when I thought I was done playing with the engines, too.

Looks like it's just a degree, maybe 1.25, offset.
Heck, as low-tech as I've become, print out a pic ad use a protractor, lol.
It looks like the easiest way to judge angle might be the difference in angle between the prop disks.
Also, progress on my SJ-100. Pretty much ready to be adopted.
https://www.dropbox.com/s/9puxye4xcnank ... .51.16.png

I went with 1.5° and it looks pretty close to the picture. Of course, with the perspectives in YSF it will be difficult to see it, but 1.5° looks close in DNM Viewer and was about right to fill in the gaps between the engines and wings I mentioned. I am slowly but surely getting use to the new 2013 version Scenery Editor. I have also had progress on remaking a previous map I released to the public, Cloven Airport. A new runway and look has been added, and way more is being planned to be installed as well. I just have one qustion, how the heck do you set the ground color on the new 2013 Scenedit?
Top

It's the second one from the bottom of the edit menu.
Check out my website YSDecaff for all my tutorials and addon releases.
Visit by Bitbucket page for Python codes: https://bitbucket.org/decaff42/

As for the Condor, I think it's worth noting that I currently have the good ol' Il-2 Sturmovik 1946 WW2 flight sim installed in my computer right now. I've modded it to incorporate some 3d updates and fixes that makes it look a lot smoother.

And it happens to include the Condor (bomber version) with all working control surfaces, wheels, gears, gunners, bomb loadouts and then some (ie nav and landing lights too)

Case in point, I'm willing to take screenies for you guys, if you want. And you know what? I think I'm going to do just that...tomorrow.

And in the mean time, lemme introduce you to asisbiz.com, where it has a large collection of Condor photos.

I'm starting to re-visit and simplify a few of my general aviation aircraft from 1 year ago. Here is a Grob 109B or Vigilant T1 motor glider as used by the RAF Air Cadets. 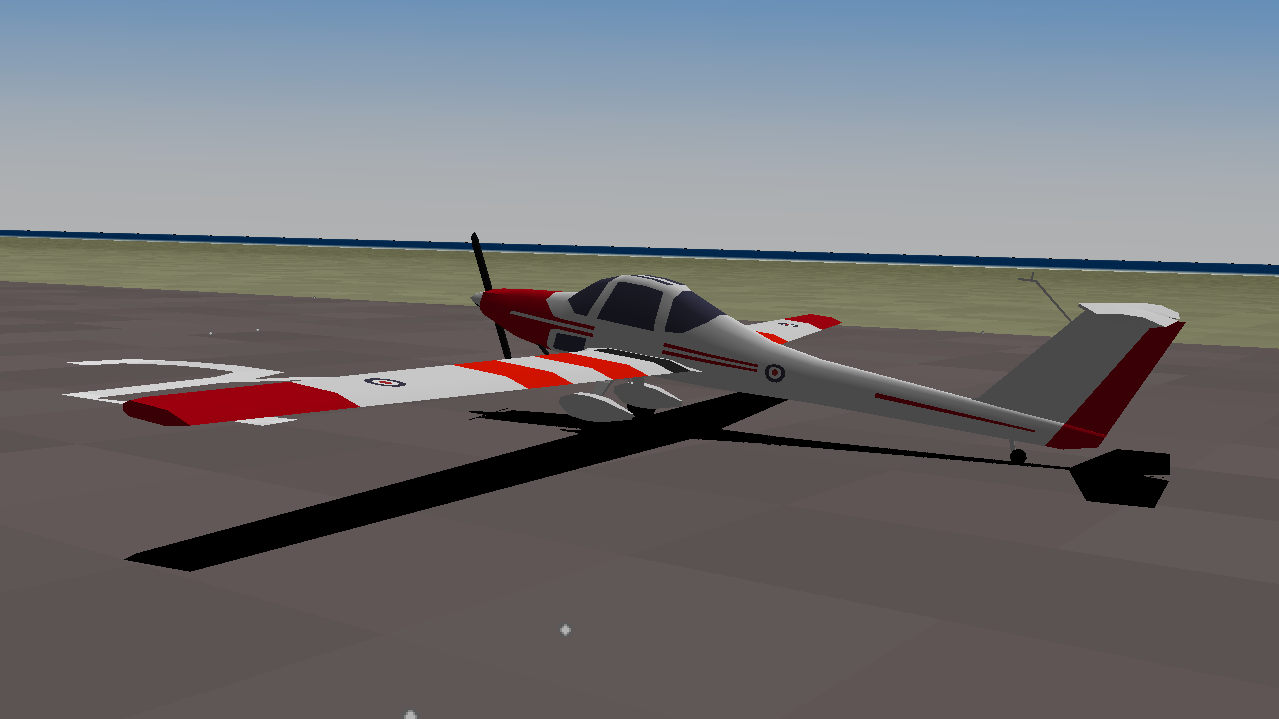 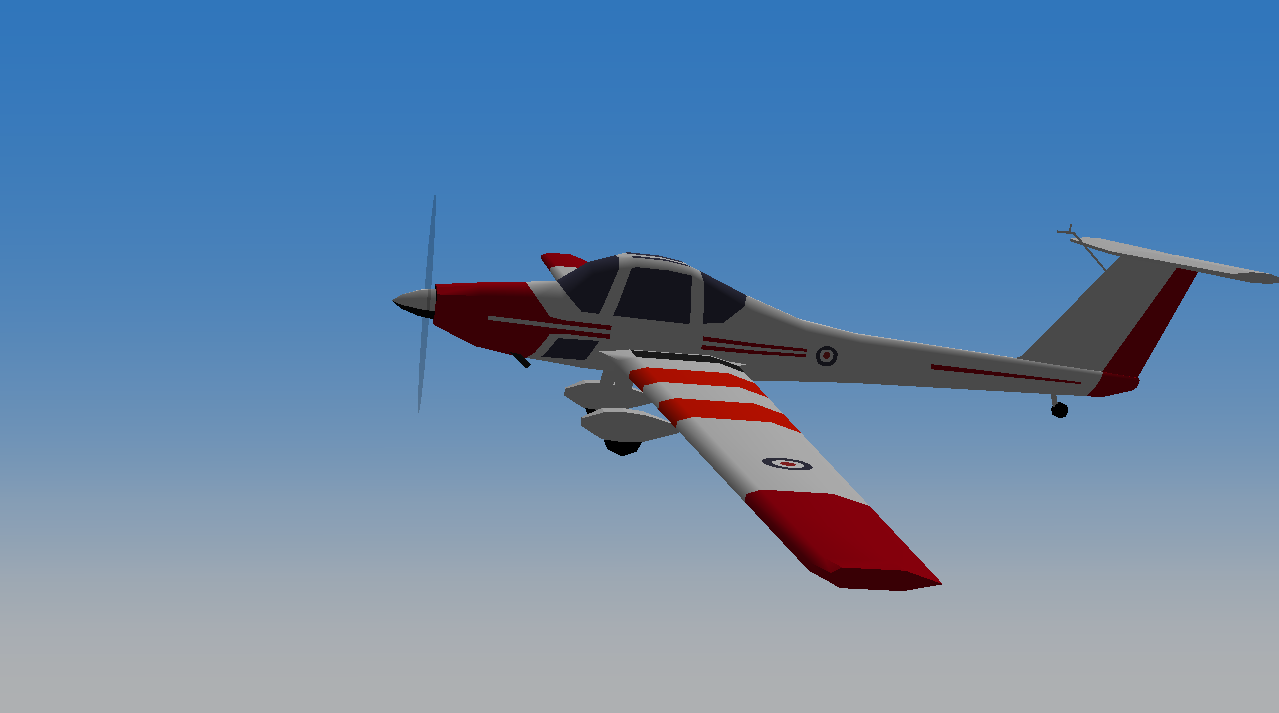 Oh, that's nice! I like that a lot. I've a few Grob planes that'd go great with that.

guess this plane right and I be sending to you only. 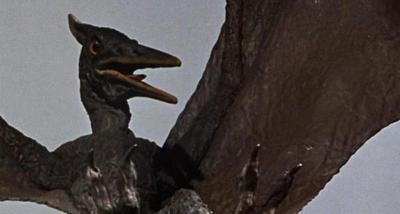 I drew that a while back, I can't believe you made it! I named it the NorthropGrumman Boeing BAE FB-23M Black Widow II FB.1. 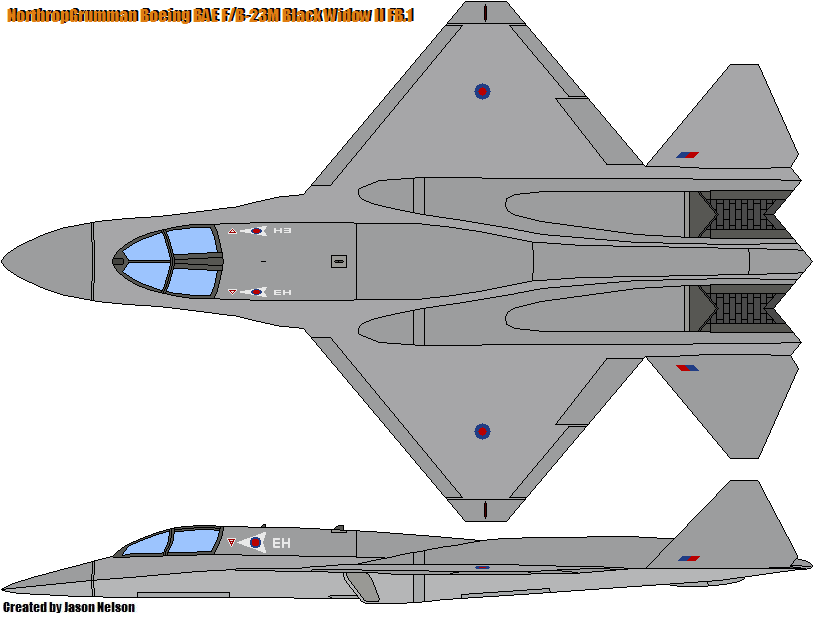 Here is the original concept artwork.

"Well boys, I reckon this is it...nuclear combat toe to toe with the Ruskies." - Major Kong
Top
Post Reply
3749 posts