by Neocon
This is the first airport in The Dominican Republic. I'll eventually have 9 airports in the DR. I'm not sure how many will be in Haiti. I'll be stopping work on this map for a while since I recently got a new project to work on.

by Kilo 11
Hey! I live about 15 minutes away from San Isidro AB, the map is looking great

by Neocon
I left an entire island out of my Puerto Rico map, so I threw it in with Hispaniola.

by tigershark
ok i am back but my internet is a bit fishy so i can't show much update.
ccx car in the Tron paint shame. 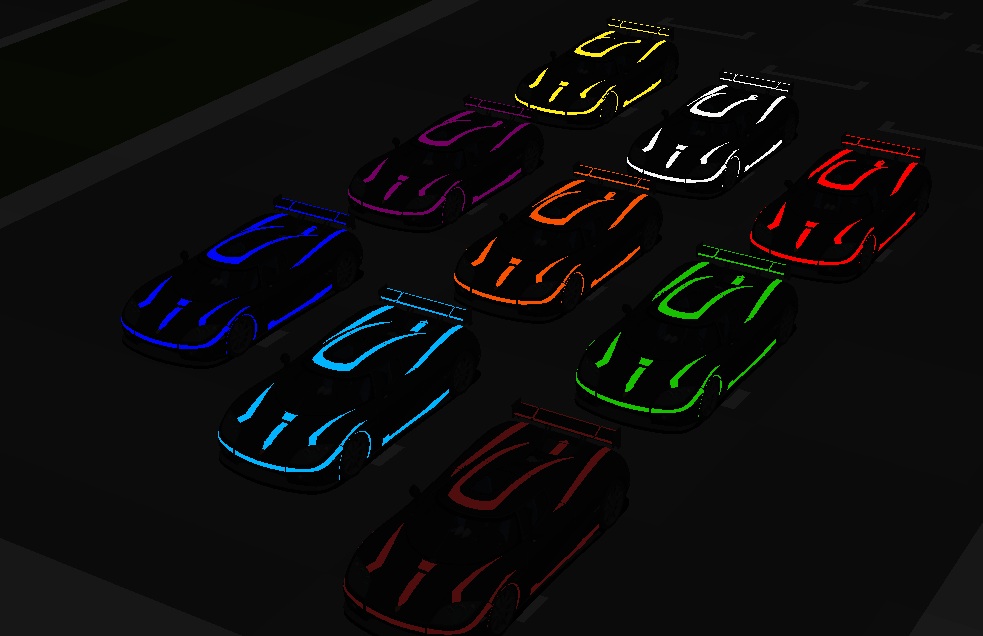 by Flake
They are so cool!

by Neocon
This has actually already appeared in the screenshot in my previous post about the little island of Puerto Rico that is going to be included with Hispaniola. Daniel was nice enough to give me access to a folder full of unreleased aircraft, so that is what I'm working on right now. The first that I'm working on is a Cessna 208 Caravan. I've removed the cargo pod, although I will likely restore it and make it possible to install or uninstall it with the bomb bay door button. I've given it a new propeller and added lights. I still need to work on the cargo pod, cut the windows into the body instead of the current decal-style windows, and make a new cockpit. I've not decided whether or not I will cut out the flaps, ailerons, elevator, and rudder, but I am leaning toward doing it right now.

I got the moving parts installed on the Caravan.

by Gunny
Your extra effort is Vary much appreciated Pat

Copperhead wrote:Beech 18s for YS? I can't even...

I know right, can't wait to fly those.
That bird dog tho.. looks like some more fun pwning AAA in a cessna.

by Gunny
My faded glory.I told you she was a bit rough.The Landing lights had to be R&R'ed to the wings because of sea salt corrosion for the retractable frames and mechanical's.All but the right and left seats where removed to make room for photo and aerial surveying equipment.Also had an instrument upgrade in order to pass the FAA requirements.All the A&P was done before I ever saw her in 77.To be honest she never was mine she belonged to the company I worked for but I was the only one that flew her for ten years.Last I heard she had to be scrapped due to over stressing of the wing spars and it was way to expensive to refit her at that point.$19.000.00 at POS and after upgrades $25.000.00 and that was in 1976.

Still working on it.

I needed to tone up the paint just a touch the first was way to faded as I remember and did not add the faded and chipped insignias of the original airplane.Basically because I don't know how to do that.Also added a co-pilot because Majors was lonely 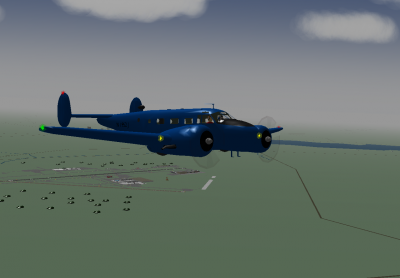 
something I come up with after I tested my Pagani Zonda 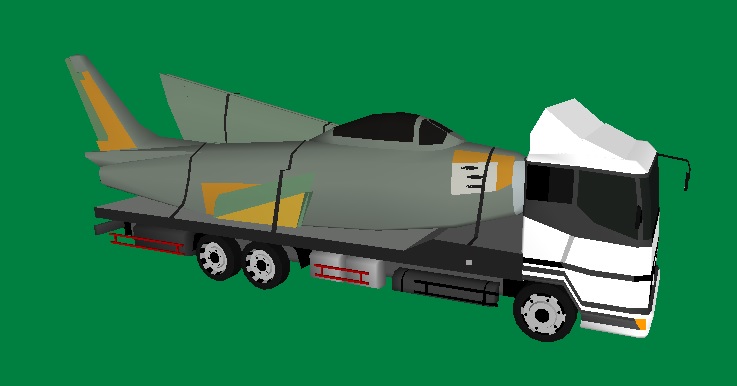 here is the test, the truck transporter I did for fun
outside 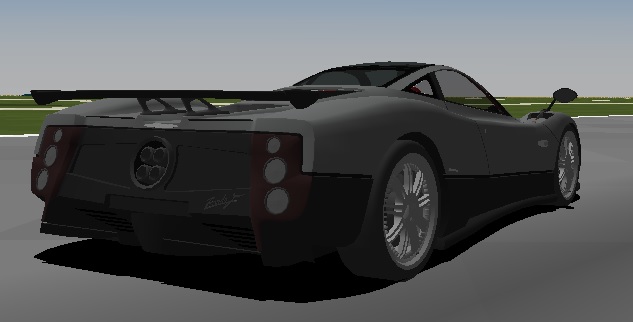 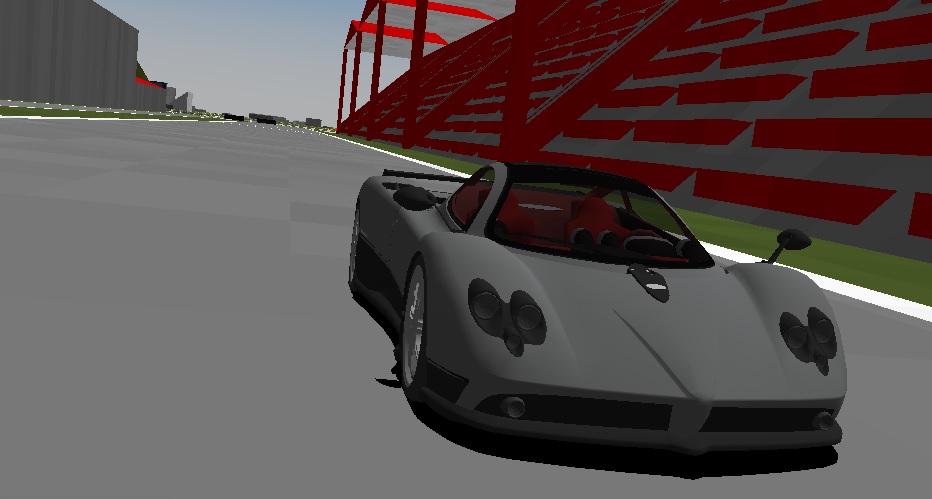 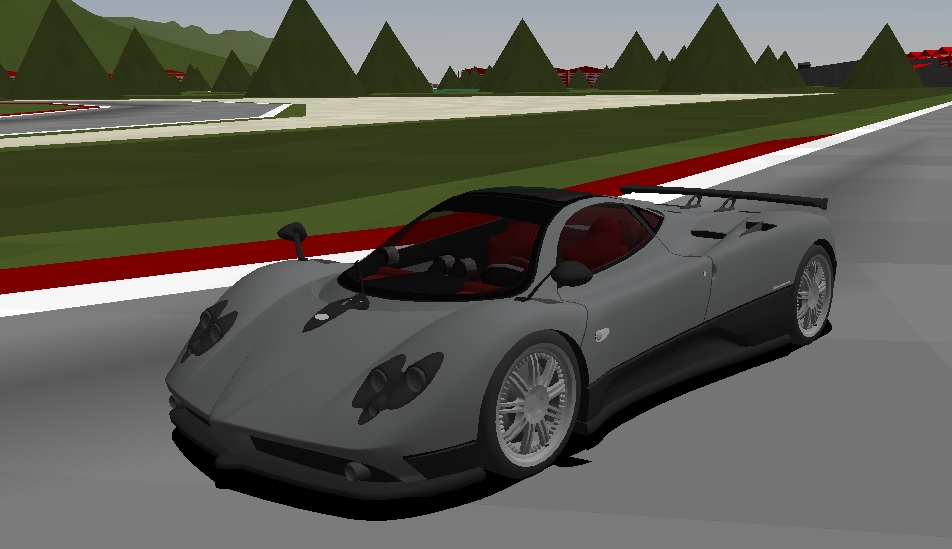 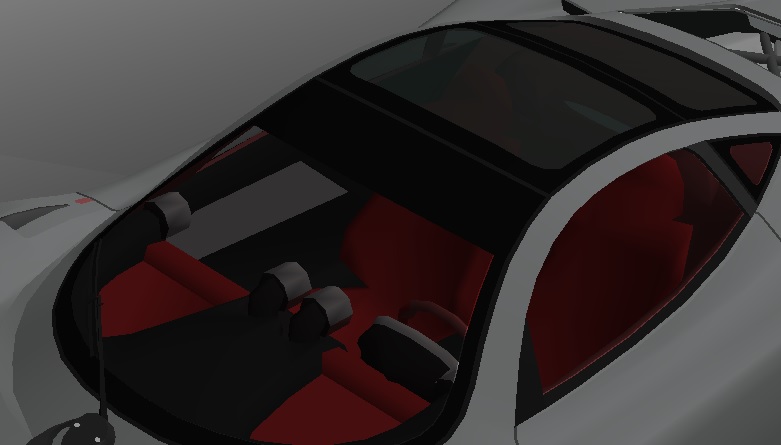 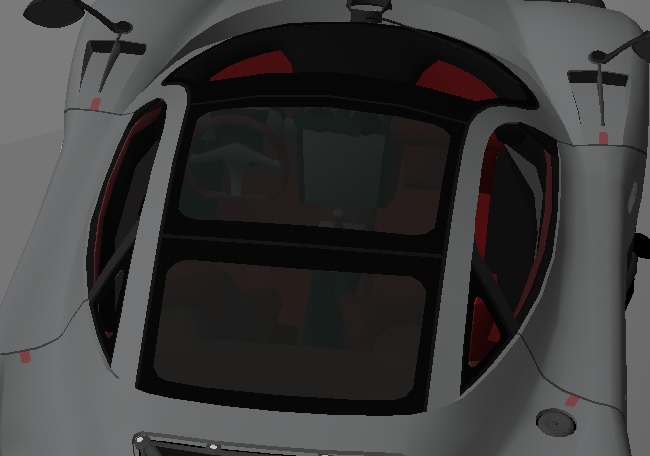 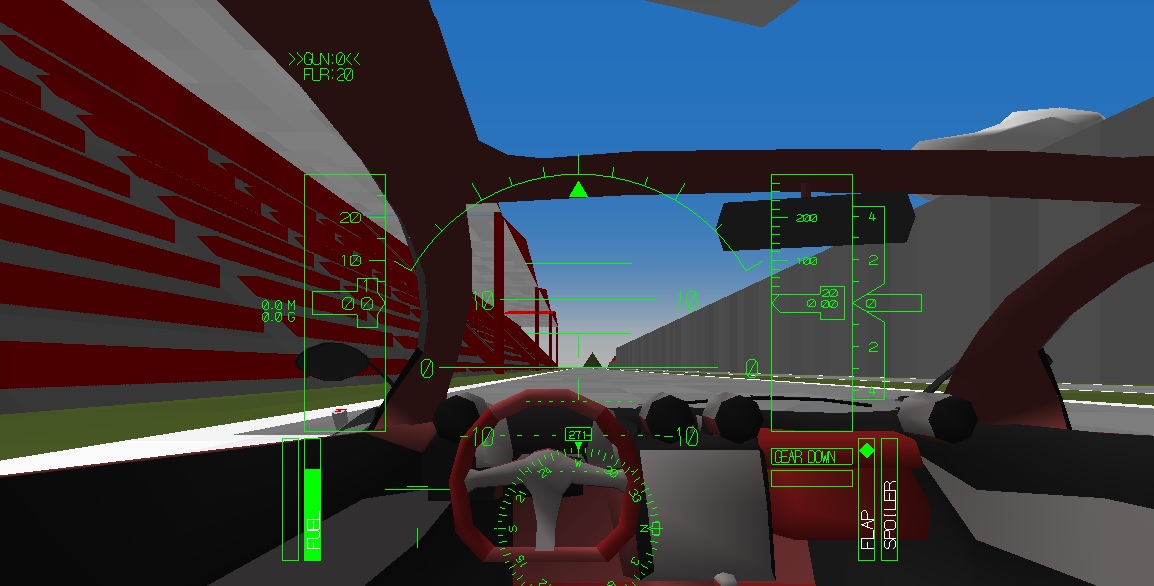 by Neocon
I finally got the blank done and started some paints.

by Kujo
I think I'm about ready to release this mini-project I never finished. It's a MiG-29 back in it's old East German camouflage paint scheme.
I've modified the inside of the burner cans a little bit, and I've edited the data file as well for that realism type feeling while flying it.

by Neocon
Try explaining "East Germany" and "West Germany" to a 5th grader. They don't have a clue.

I made a couple of FS9-inspired Caravan Amphibians. I'm not quite finished, but it won't be long.

Now that the caravans are done and soon to be release, it's time to move on to another model: a Cirrus SR-22.

There is lots to do, but hopefully less than the Caravan. The wings and stabilizers all need remodeling on the back edges. The cabin will need some seats. I've already added a new prop and reworked the front a little.

by tigershark
some trucks I have planned to do. here some of them.

I am also doing lot more company trucks to this pack.
idea can be useful because I may run out of doing truck company schemes.