I went overboard with the color combinations...

I know this is maybe a late request, and I'm sorry for it. But I'd like to take this opportunity to request a repaint of the Quick Silver P-51 Mustang. In my opinion, it's the most beautifully painted of all Mustangs. "Every aspect of the paint represents those who have served, and those who gave the ultimate sacrifice."

P.S If you want some resources about the aircraft itself, just PM me. And of course, the current repaints are gorgeous!

Oh that burnished aluminum.If only.

I'm sure "Scooter" would think it's awesome if I showed him we made one in YS! This is my favorite Mustang. 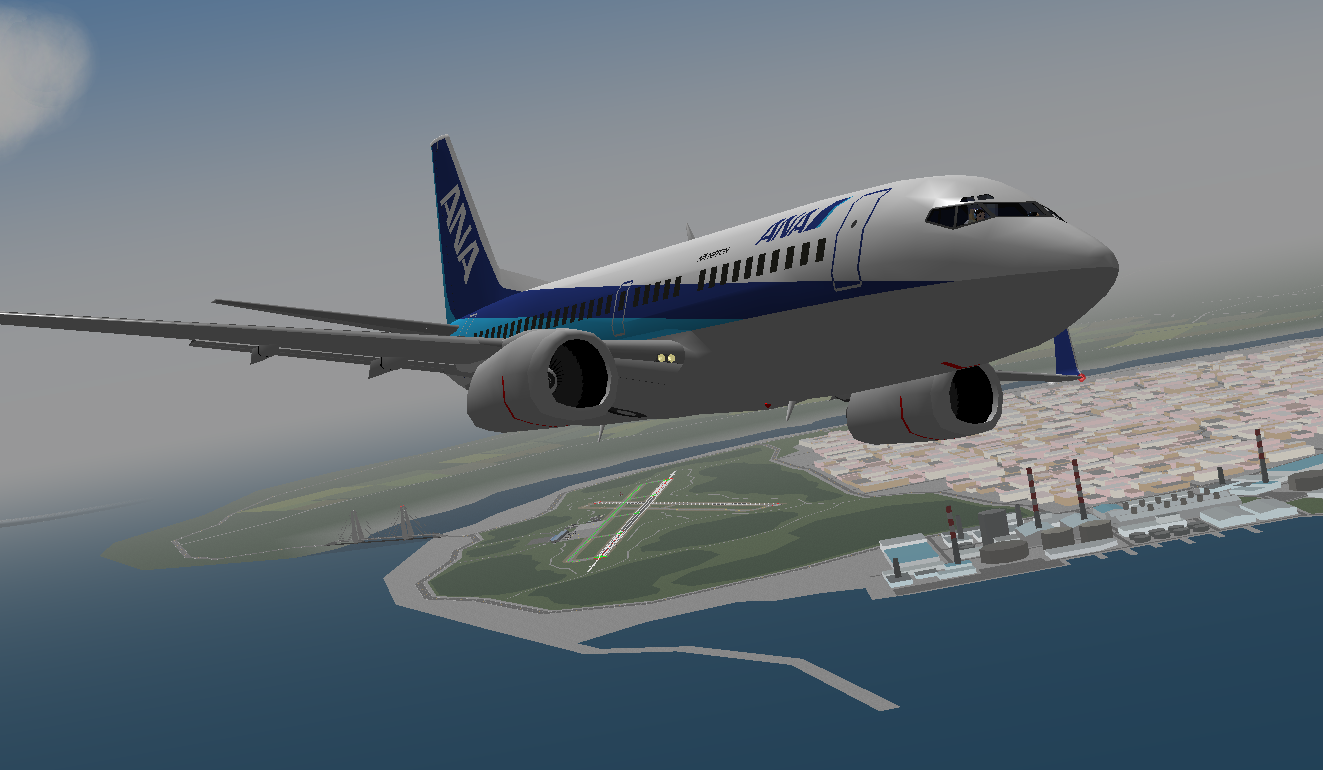 Got the Blue and Gold versions of the ANA 737-700 made up. I was able to reuse my old decals, so things went very quickly for this paint job.

I'm planning on doing an Air New Zealand 737-800 next.
Check out my website YSDecaff for all my tutorials and addon releases.
Visit by Bitbucket page for Python codes: https://bitbucket.org/decaff42/

Slow progression on a future released pack. One of the aircraft: 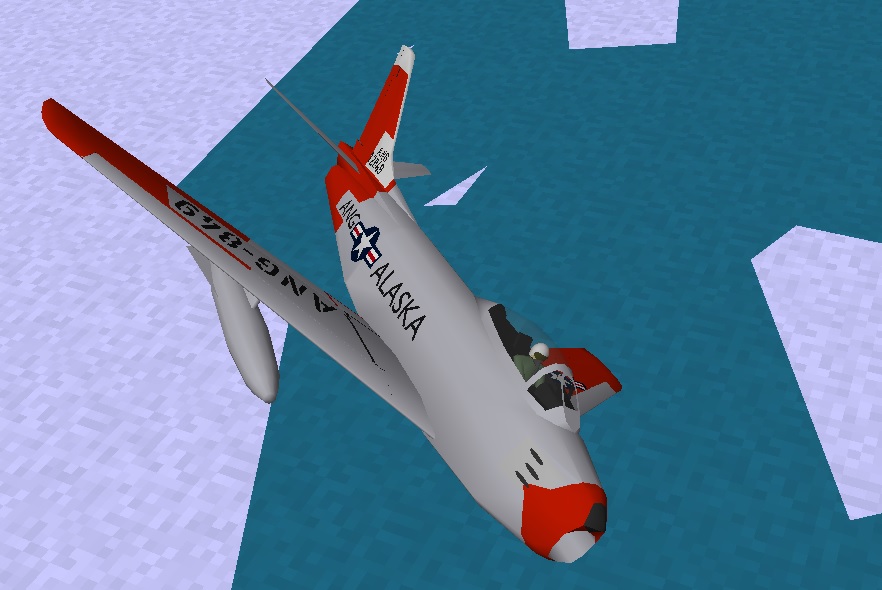 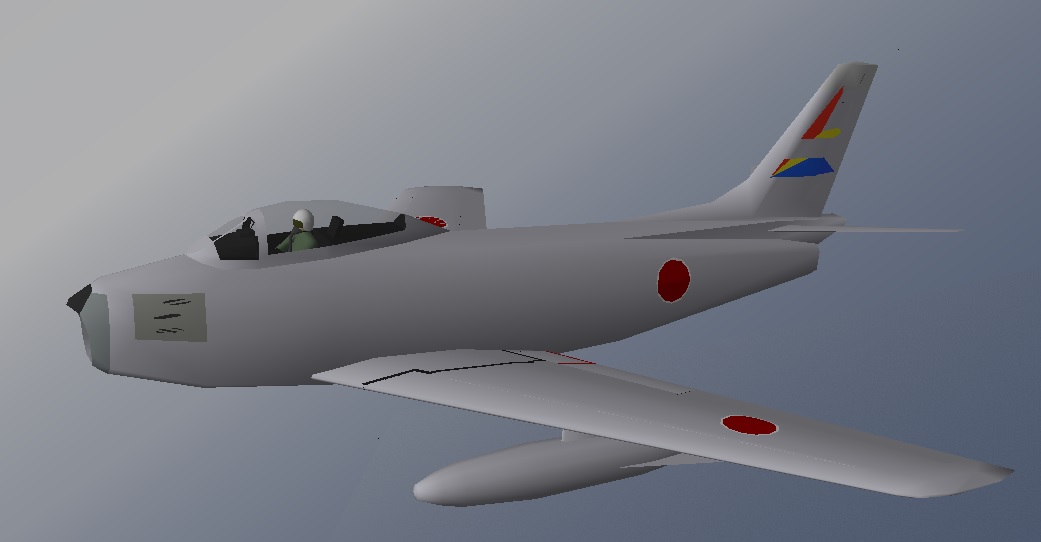 Here's the final aircraft for my next 737 pack! 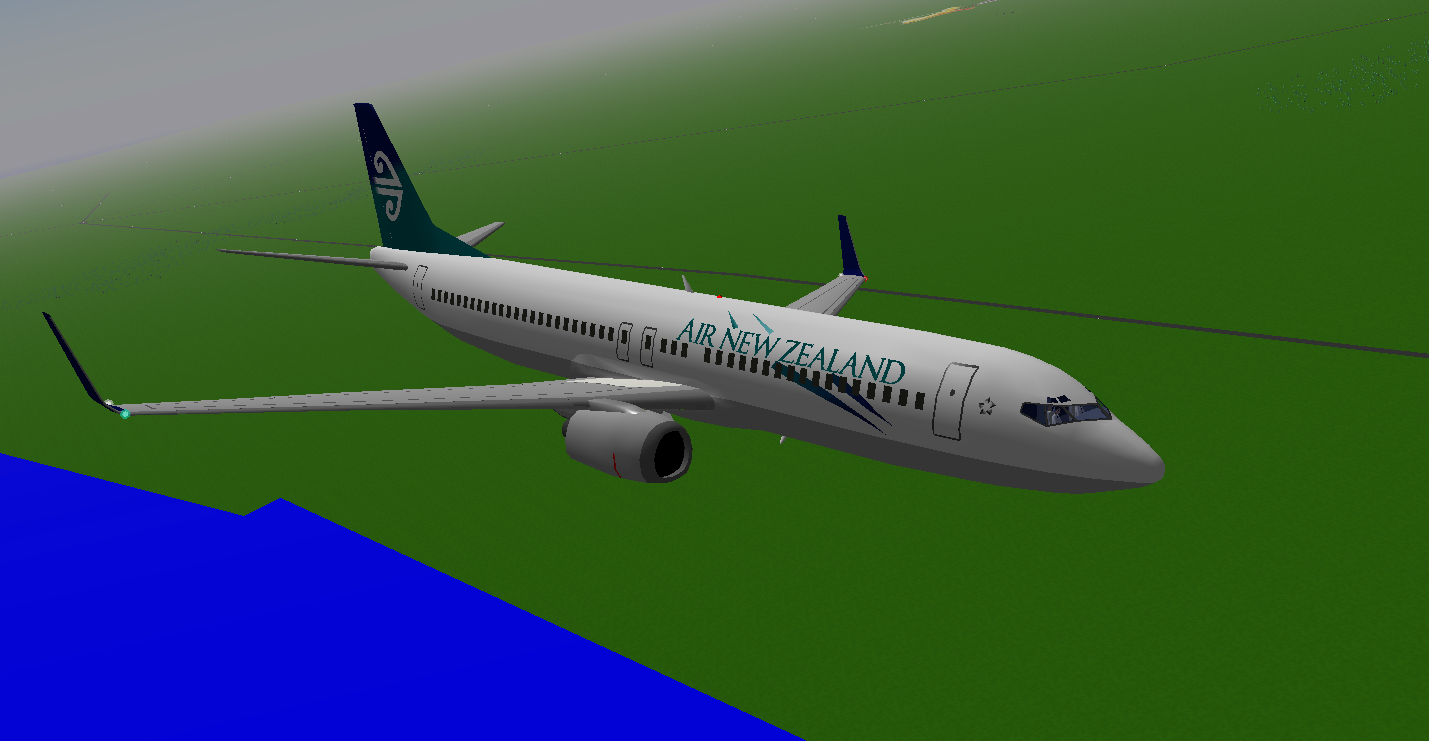 I hope to have the pack out within the week. Just a few minor touch-ups and organization.
Check out my website YSDecaff for all my tutorials and addon releases.
Visit by Bitbucket page for Python codes: https://bitbucket.org/decaff42/ 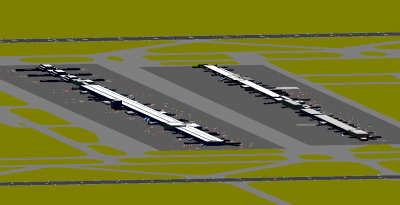 I made a sphinx using elevation grids... 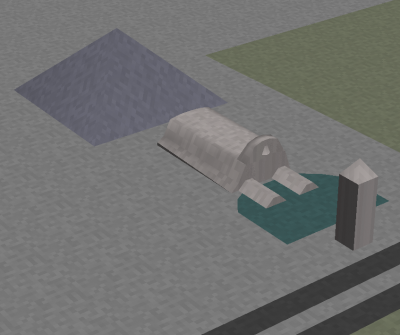 GTA has a history of replicating real-world buildings. The side-by-side comparisons of Liberty City in GTA4 with New York City are impressive.

By the way, I was making the railroad bridge that crosses north of San Fierro with elevation grids. I tried making two ramps (one on either end) and then making the main deck of the bridge a third grid that was raised off the ground so you could fly under it. The train went up the ramp and then crashed back to ground level instead of riding the top of the bridge. That was very disappointing. I was really hoping for a bridge we could fly under while the train went above it. I had a similar problem making the aircraft bridge at San Fierro airport. My plane went up the ramp fine, but it doesn't recognize the level of the deck.

Also, when I used an elevated grid to try to make the underground roadway at Los Santos, YSF recognized the wall of the grid being at ground level even though it appeared to be 10 meters above the ground.

I'm not sure, but was someone working on a scenery of Luke AFB?
Top

I was and got a bit far out on it. I stopped working on the map two months ago, though. I'd be happy to start it up again and continue where I left off.

That would be awesome! I live in Arizona and I always go to Luke AFB to see air shows.

ok taking a little break from the f-86s but i will carry on with them after i done the f1 cars. also if you look carefully at this picture there something i got out of *alo.

I'm slowly making progress. The roads are taking a while. The buildings will take much longer. 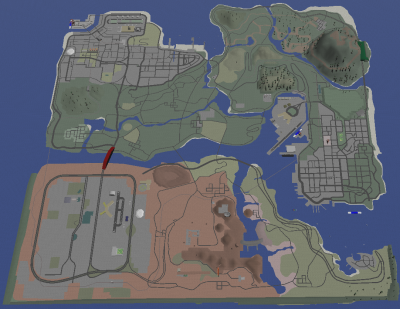 Pat, better hope your hummers are fueled up, a roadtrip is going to definitely happen.

That looks unbelievably beautiful. All those colors work really well together. I bow to the master of maps!

I can definitely see myself using some of the objects in this map in my next one I'm currently working on.
Hi! I make average, undesirable, boring grey maps for YS Flight!