Gunny wrote:Keep it up u2fly with the general aviation light aircraft.I get so tired of the same old rehashed heavy's and military stuff.Variety is the spice of life and we are caught up in stagnation when it come to aircraft addon's.

Yeah but even if it is rehashed heavies atleast someone has taken the effort to build something.

by Gunny
I am sorry Dan that you took my opinion as a personal slight my friend.It was not meant to be a condemnation of any of the contributor to YSFHQ or Ysfight in general.It was only my opinion of the variety of aircraft not the quality.But you yourself have noted that we need more general aviation aircraft made for Ysflight.

@u2fly I will try my best to use the documentation you have provided but my Cyrillic is vary rusty and google translator will not translate the graphics inside the posts only the body text so this may take a few days. 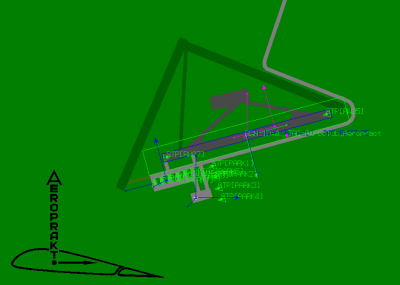 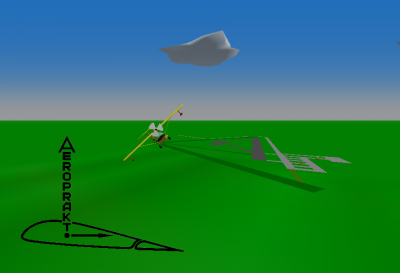 by Gunny
Ok then you seem to be doing ok with it.I will not continue with it.

by u2fly
@Gunny
Is it a way to make a tunnel under elevated elevation grid?
Like grid as item is on 7 meters above ground, and want drive under it?

by u2fly
@Gunny,
Have a news for you: it's can work.
If I say, this grid as item are on +10 meters above zero level (not under ground).
Aircraft on ground as it is 0 meters.
Have test it now and using few tricks it work with some issues.
Think can give soon example of tonnel under non-zero elevation grid.
Want make non-damaged hangar, with cave inside using only elevation grid

here is my current project. the Buster Bill enemy from nintendo's Mario franchise.

at the moment i only have the model made. but i hopefully will have it looking something like this: 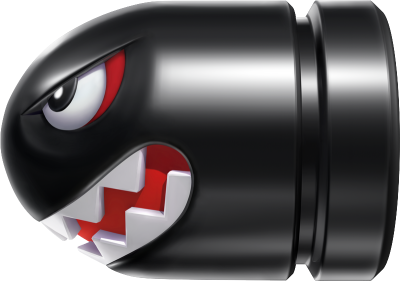 ). but i may need help laying out the eyes and mouth so i can paint them. i also need to learn how to set the transparency of mesh faces. i plan to release this in multiple sizes so it can be used as skins for missiles, rockets, bombs and a gun skin.

by u2fly
Test #3 - Airfield "Aeroclub Aeroprakt" and aircraft A-24. (in progress)

by Neocon
I'm working on a mesh Daniel sent me last year: a Piper Seneca II. So far I've renamed all the surfs with descriptive names and .srf and modified the wings. I plan to cut out the moving parts and add some mid- and high-speed props. 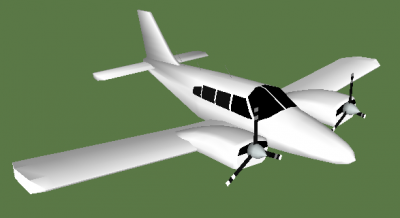 by u2fly
@Patrick31337
Maybe you can also modify it and make Aeroprakt A-28 'Victor' that has very similar design?
Its a 2 engine 4 seat general
aviation aircraft.
https://en.m.wikipedia.org/wiki/Aeroprakt_A-28_Victor 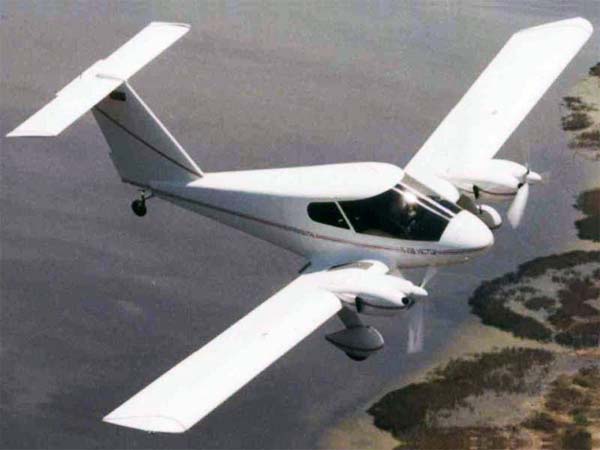 It would be cool!

u2fly wrote:Maybe you can also modify it and make Aeroprakt A-28 'Victor' that has very similar design?

I don't know. They look significantly different, and I am not great at scratch modeling.

More progress on the plane: I have improved the stabilizers and made the cutout for the elevator (although the parts haven't been separated and animated). I also added the lights and improved the nose on the fuselage. 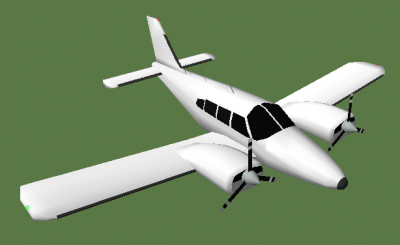 by Neocon
I decided not to make the windows transparent, so the blank is finished. The first paint I did is a recreation of one Dan sent me.

by Gunny
Looking good Pat And I see you did decide to put the l/r gear doors on.

by Av8Tor
Can't wait to fly it!

by Dragon_Mech
it appears that my endeavors to finsh the buster bill srf are thwarted for the time being. so i will switch to other ideas for now.

Dragon_Mech wrote:it appears that my endeavors to finsh the buster bill srf are thwarted for the time being. so i will switch to other ideas for now.

Just keep doing repaints and if possible, try make some decals. It would allow you to add more customisation apart from just painting and also prep you for scratch modelling. 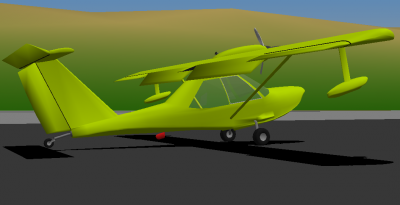