Documented using Pooly 2017 flight guide and Jepp's data services for the main terminal area.Ground objects by NEOCON, Airbourne and KZS packs.It seems that Airbourne and Pats stuff did a disappearing act on me in scenery editor.But do reappear in the game.

Yes, that is a 3D beach. The lake is lowered 2m and the seawalls/piers will be made with elevation grid walls. Oh, and the sand on the beach in on a decline for more realism. 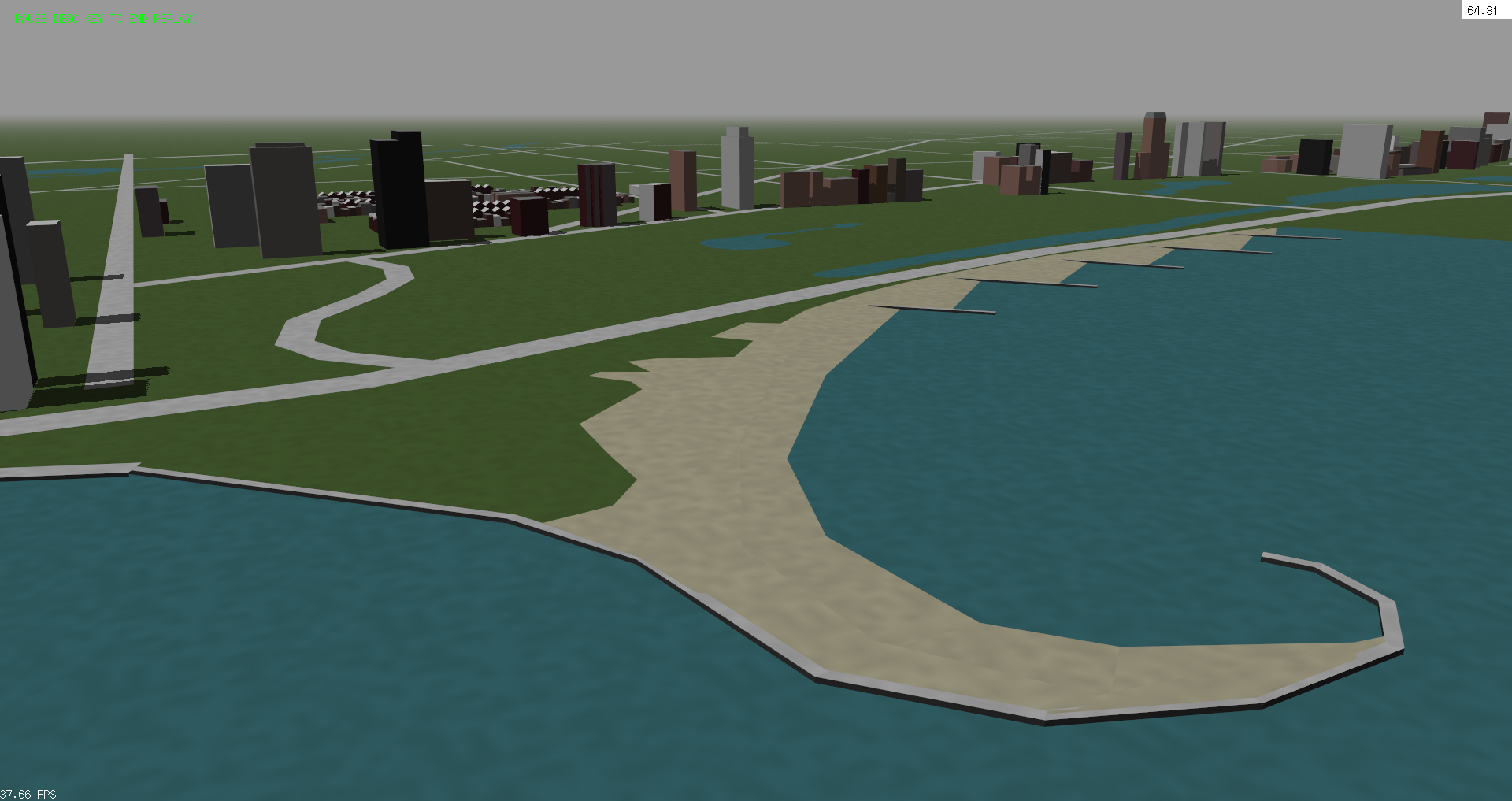 Lake is lowered? How did you do that?

Have the lake in a separate map frame. Then go to Edit > Move > Current Item. Then i lowered it to -2m. Then I made elevation grids to outline the seawall which are also 2 meters that extends from -2m to 0m on the z axis (middle box).

Documented using Pooly 2017 flight guide and Jepp's data services for the main terminal area.Ground objects by NEOCON, Airbourne and KZS packs.It seems that Airbourne and Pats stuff did a disappearing act on me in scenery editor.But do reappear in the game.


Looks stunning Gunny. Pooly's is a great resource, although my copy is older than myself

by Flake
Just FYI, though the water will be at -2m, you still cannot fly that low. You will crash 2m above the water, making lower level flybys of the beach impossible.

I advise you put all of that into a child scenery, and move that +2m, same effect really without any of the weirdness.

by Vic Viper
Could Airbourne's method be used to create a coral reef? Have the "floor" set into negative value, insert the reef on top, then add a transparent tinted layer as the "water". It would be a ground object like a floating runway, and thus still landable, with a view!

Here is my current project, a special paint of TF58's Simple 747-400 in the United Airlines livery for the upcoming event celebrating the final flight of the UAL 747.

I just need to add a tail logo.

Took the time to finally start on the terrain around Creech. All of what you see behind the town was done with a single elevation grid. Some of these peaks reach 100-150 feet more than they usually do in real life so I'll be sure to fix that in the future. 20 miles of mountains more to go 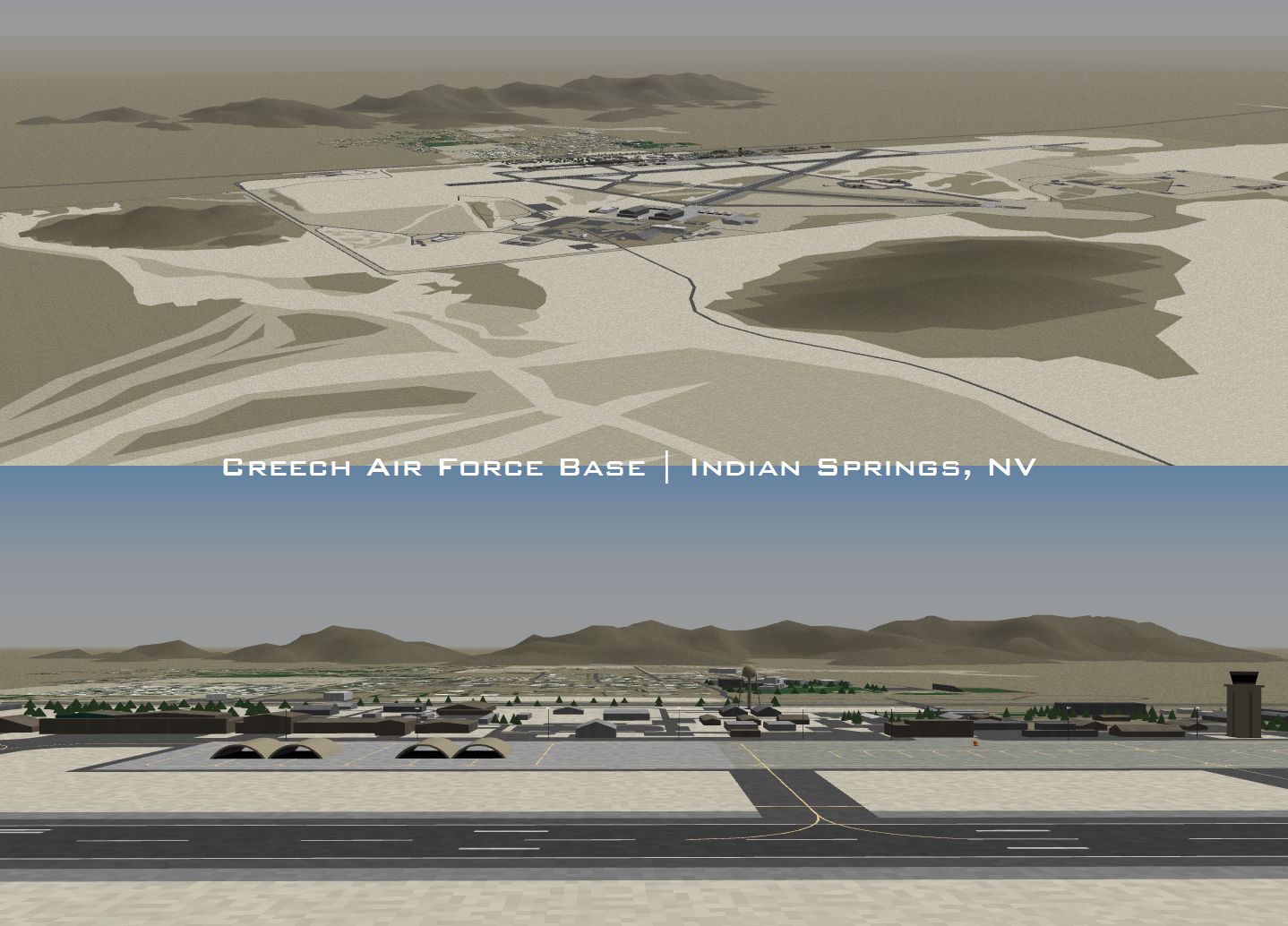 by Neocon
That looks good. I wish I could make elevation grid hills look half that good.

Speaking of half, I'm a little past half finished with the UAL logo for the tail of my 747. 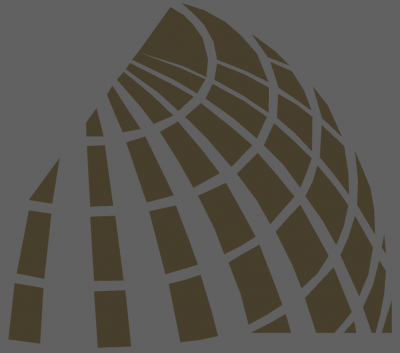 Ok, so I finished the logo and added it to the 744. I also added some lights.

by Turbofan
Now that looks cool! Can't wait to take it to the skies

by Neocon
I figured we ought to send the 747 out with more than just one paint, so I did two more, including the old Battleship Livery (with the tail logo from decaff_42's decals) and the "Friend Ship" name on the current livery.

The public release of the pack will be on Sunday, 5 November, two days before the real United 747's final flight and one week before the 747 celebration on YSCAS.

by Turbofan
Man, you're tempting me to fly instead of doing ATC for the event Pat

Much appreciated, I'll be flying these long after the real one is retired. LHR TSiPs video anyone? 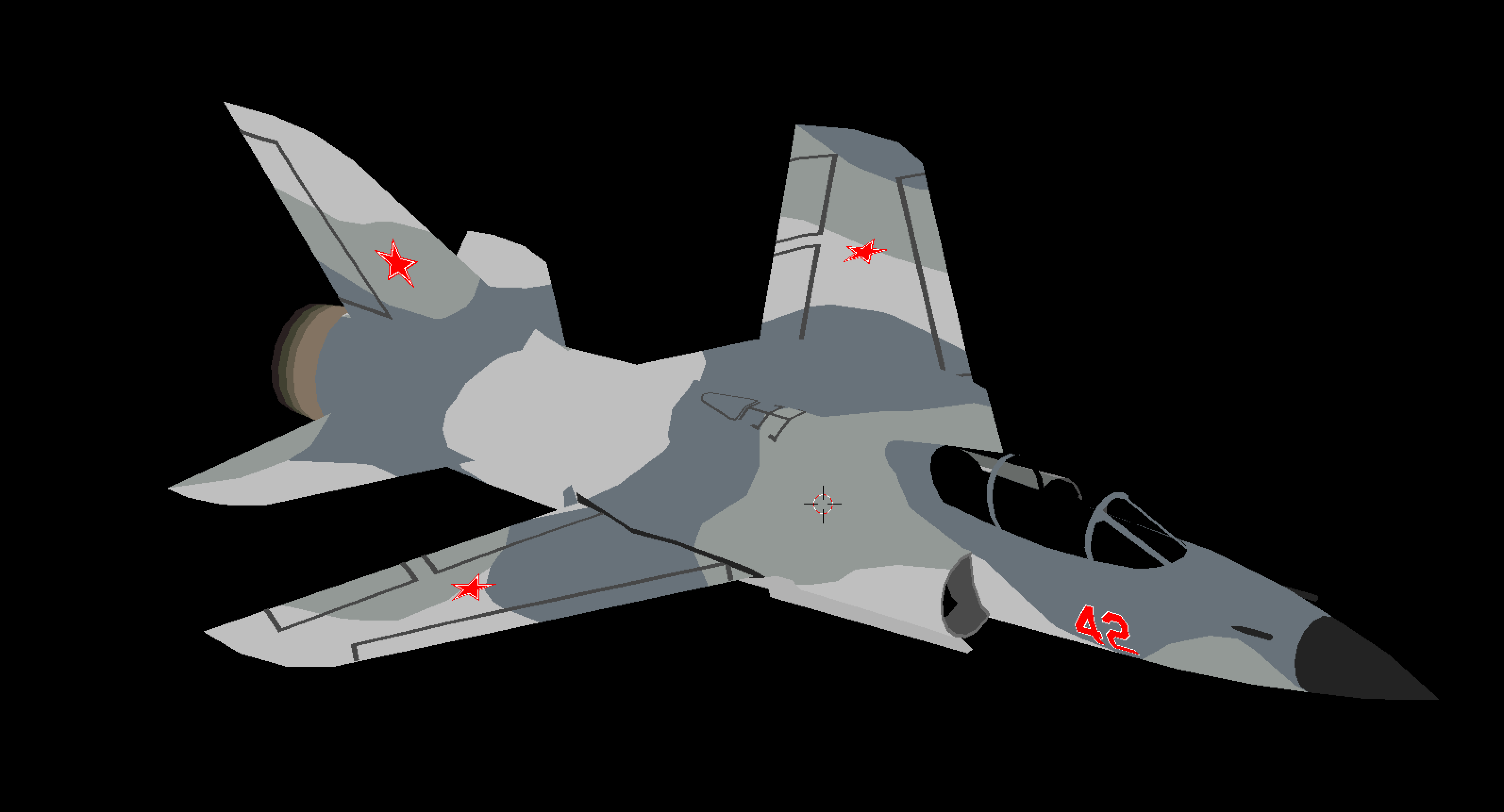 by Flake
Back to work. 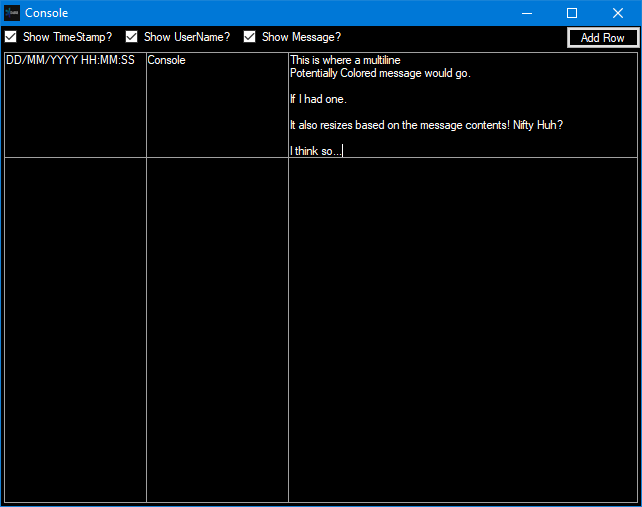 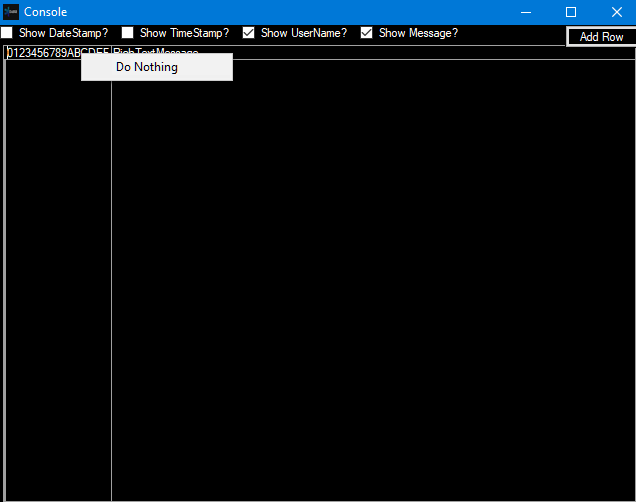 Linked up the check boxes to hide the columns, added a right click context menu to usenames (Can be extended later to do things like right click-> Kick, Ban, Promote, Demote, Kill...)

I've been racking my brain about how to do this user interface all year and I think I've got it all worked out now.

This console is actually it's own object, so I can drag the entire thing into a new form, which will have a context menu strip up the top for server specific control, and a userlist on the right (Which would also have the same right click context menu functionality).

Road map is simple so far: Get the UI working, get a basic user database working, copy across and refactor the old server code from OYS, get a server running on the new UI. 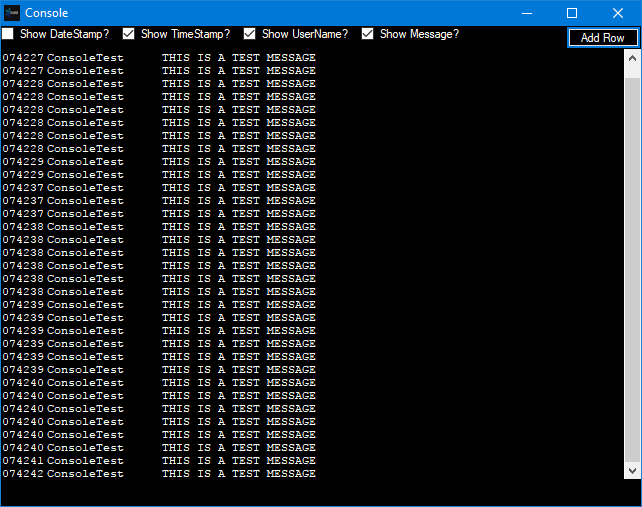 Spent all afternoon trying to work out why my TableLayoutPanel wasn't playing nice with the scroll bars. Turns out it's a Mircosoft error: If the panel dimensions are set to "Absolute" and auto-size is on, it confuses itself. The solution is to turn the autosize off, and then throw the TableLayoutPanel into another Panel. Voila!

Enough for one day I think. Tomorrow I'll get the rich text message class working with this, so I can color code, add underlines, all sorts of other cool funkyness 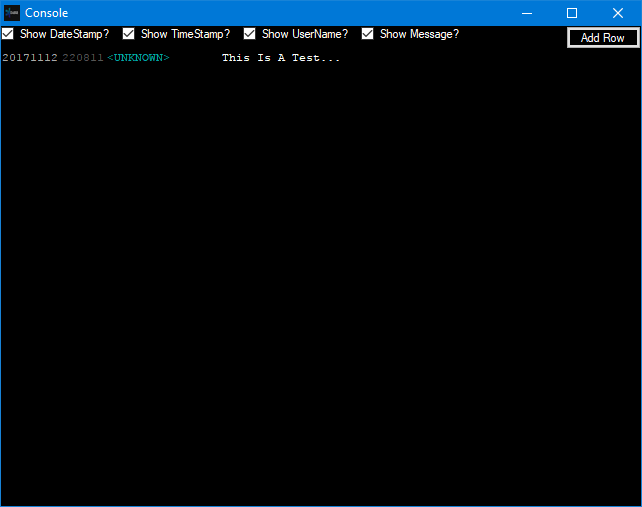 Got bored, did more work. Messages are now linked to the RichTextMessage class, and messages are (mostly) being formatted correctly. The word "Test" is supposed to be pink but I'm having some issues with setting the selection correctly. A minor fix I'm sure, but I'll have to sort it out tomorrow...

by PilotC
With the Blue Angels completing their 2017 season this past weekend, Command of the Navy Flight Demonstration Squadron was turned over from Capt Ryan Bernacchi to Cdr Eric Doyle. I'm currently in the process of updating all of the jets to match the 2018 team members.

I want to develop it opensource IF it possible(such that).

by Neocon
I noticed the airport at Jackson, TN, was looking pretty bad, so I am rebuilding it. 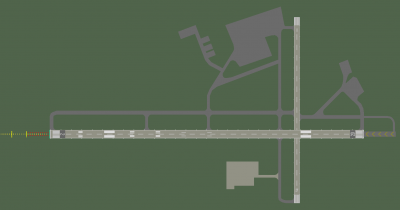 by Stephen
Piddle project in the works. Just pulling this out of my head as I go, so... probably not going to be the most accurate model. But it's more about the fun anyway. Just might this get in YSF yet. 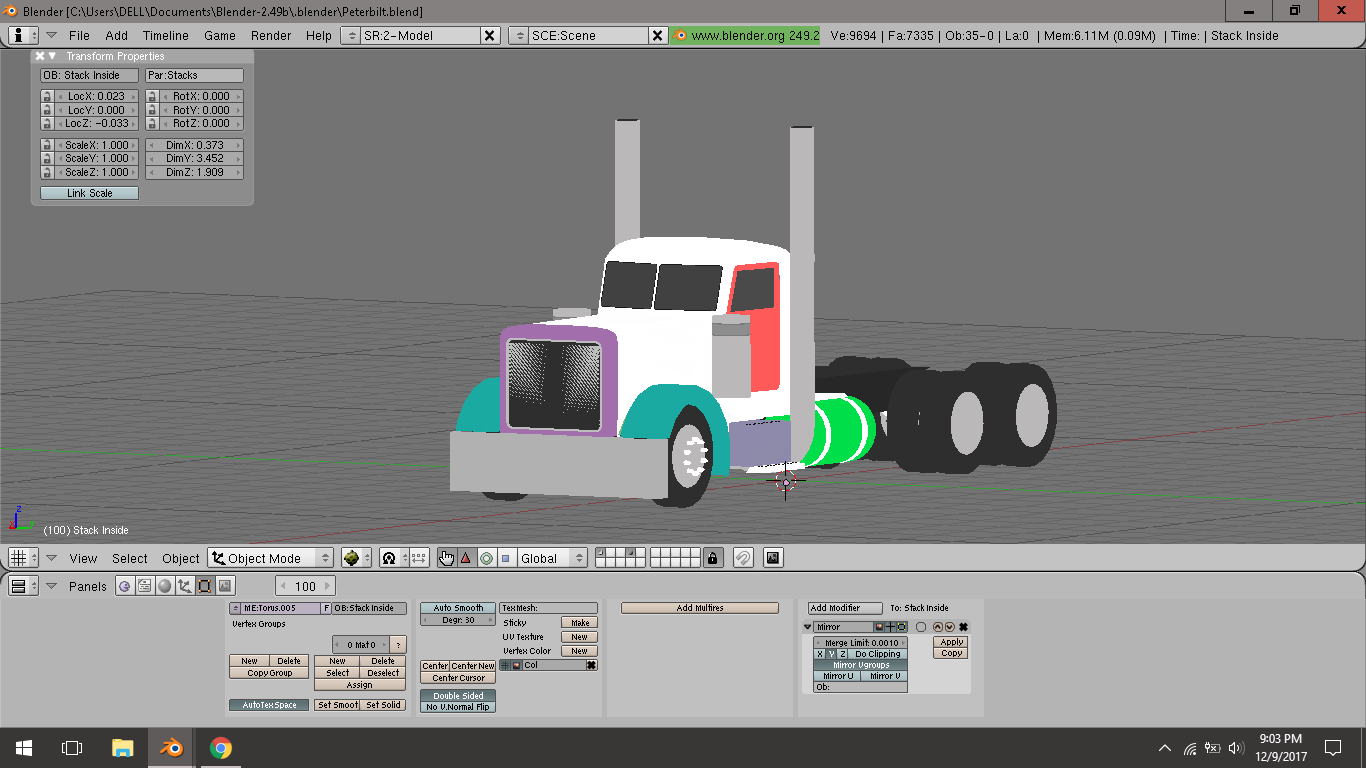 by Deleted User 1872
I've gotten a lot done within two days for the next YS air show! I plan to release a lite version of Chanute AFB along with the HQ version of the map so that those with the lower-end platforms can have the choice of either having great framerate or having a great map with the cost of their fps during the show. 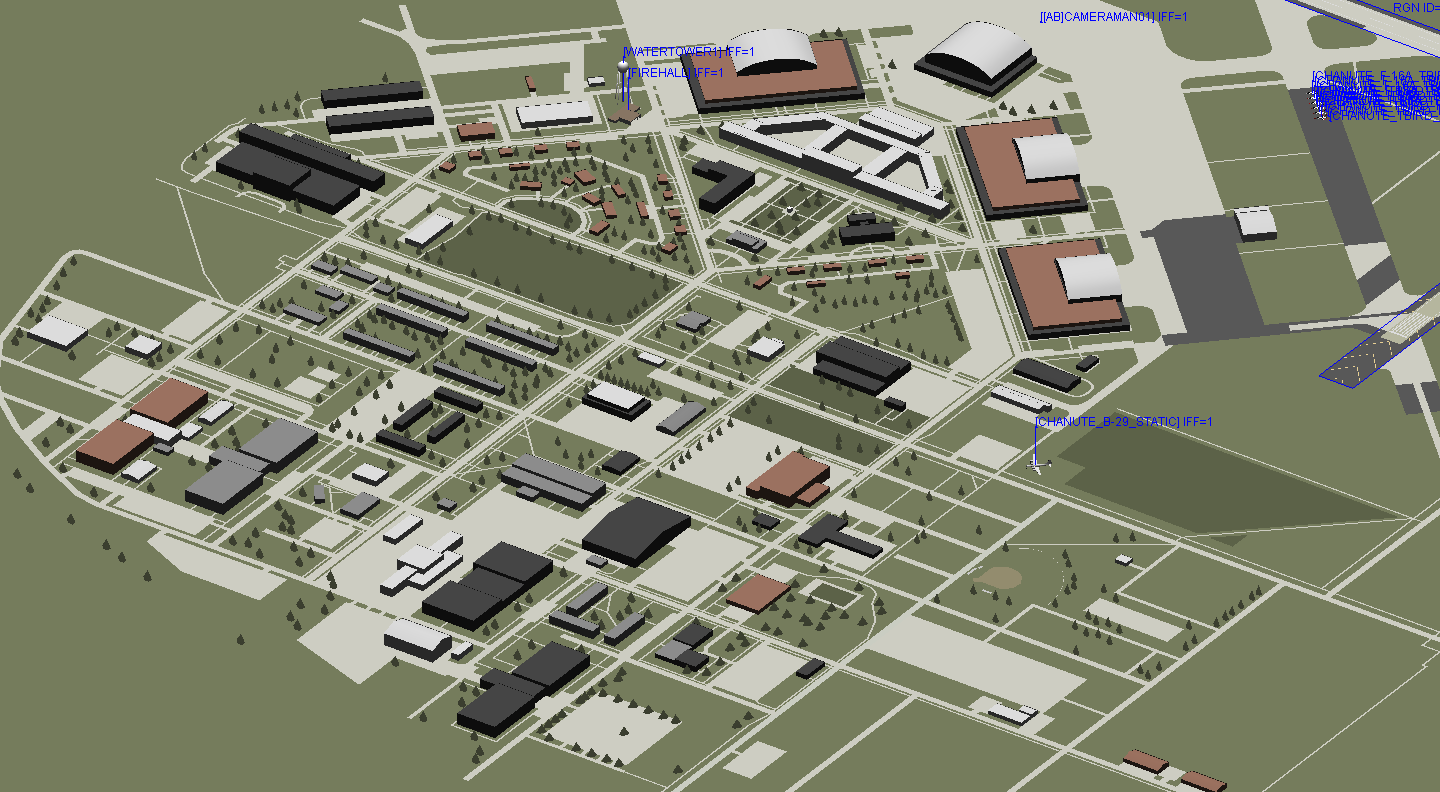 by Buster
Were all looking forward to it Kujo!!

by Deleted User 1872
Had put the map in-game finally and it's coming along great. Still planning on releasing two versions though