NavyGator wrote:OK, if one wanted to place tracks in a map, would one draw them in place or insert pieces?
Seems like I read some post about someone having done some? I'm going to go back and look too.

Incidentally, I mentioned Railyards also because I was thinking of the Poland event that was in the planning; thay have a lot of that in G'dansk don't they?


When I do it, (uncontrollable variable - dont ask), I will make it with lag as the main priority, trains are unlikely to get in.

Gunny wrote: ...Btw if you are going to be doing more rail yards it would pay to save your first one as a .Pc2 file so you can cooky cutter them as you need them.

Yeah, I was thinking about that; it could be done like model train tracks:
Different grades of curves at different radii, and a few different lengths of
track, maybe 1 km, 0.2 km, 0.1 km, etc. Although we will have to establish
how far apart the rails are to be at least. Airborne?

by NightRaven
This should be a fast contender.
But still working on it.
I decided to pause repainting my MiG and started work on another Ace Combat aircraft, the RF-12A Blackbird from AC3.
This is one works-in-progress RF-12A at around 31800ft(stratosphere)
From this its rather obvious its flawed...(the original USAF decals are still showing) 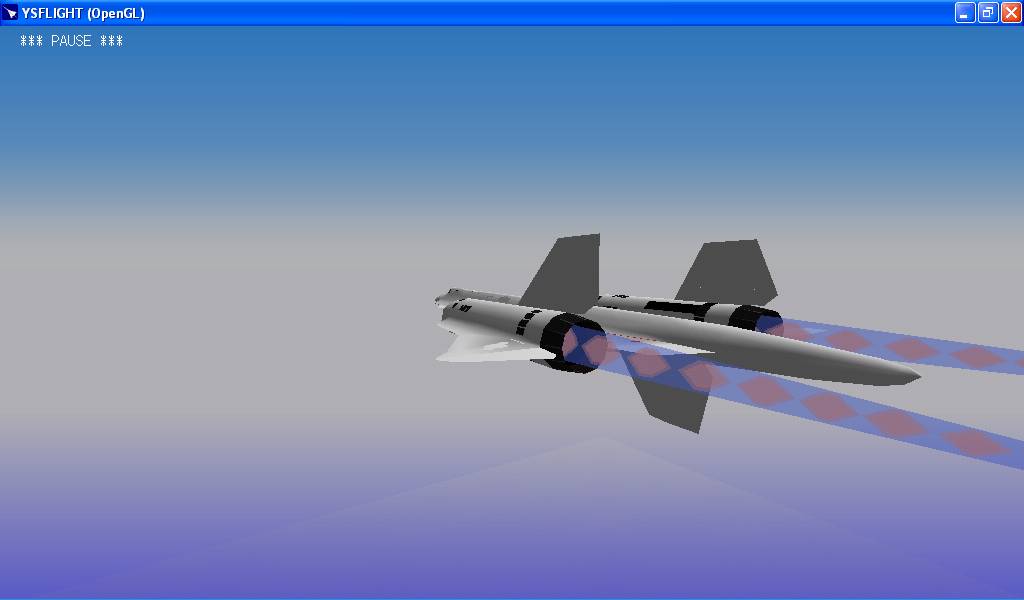 Remaining things to do:
Cut off the extra large tail
Destroy the cockpit(its a COFFIN system)
Slap on some UPEO/General Resource decals on it

by Maroon 5
Got bored doing the So Cal map. Took a break and I'm seeing how fast I can do a random airport, Durham Tees Valley Airport in Great Britain. Should be uploaded in a couple of days. It'll have the airport, a heliport, farms, lots of roads, and elevation grid bumps on the runway (designed for YSFLIGHT Test Ver. 2012).

by Gunny
It still needs some work.I used Griffins Hawaii.Patrickn SoCal and my and Patrickn Alaska.Need to hold off releasing untill I can get some kind of ok from Griff on using his map in this or at least if he is even reachable.I preferred Griffs cause of the terminal at the airport no offense Patrickn.
Speaking of Patrickn,some one said my Kodiak scenery was great or something.But the truth be known without his unknowing contribution of the Project Rowe map it would have been a much more difficult project and most likely never would have been done.Many thanks Patrickn for your contribution to Ysflight and me.

Something i'm working on for the next group build. Can anyone aside from bomb and doom guess the build theme?

Something i'm working on for the next group build. Can anyone aside from bomb and doom guess the build theme?

awsome work it look like an mini an-72 abit

by decaff_42
I think the tail could be a little bigger. Are you trying to use the E-2 Hawkeye tail design?

by Scarecrow
Maybe I'm just being picky, but...

Can we make some REAL planes?

by decaff_42
What planes have yet to be made?

Perhaps revamping older planes to HD standards would be nice. There are some F-1s and F-105s that would look nice in HD.

Can we make some REAL planes?

Yes, you're being picky. Glad I could clear that up for you. Last I checked the editing tools i use are freely available, so you and that mouse you must be keeping in your pocket can make all the real planes you want. Till then don't shit in someone else's Cheerios just because you prefer Frosted Flakes.


Doctor Animal prescribes a dose on Nyan Cat and call me in the morning.

by Shiny Rice
In fact, innovation is what leads to real things. Sometimes, people that imagine these kind of stuff can make it for real, and if you could build this then in this case you would have another type of vehicle. And crazy stuff in YS, like the excavator, ships, giant mechs and so on, so forth.
But I do think that decaff is right in that, someone should revamp stock or low quality planes into HD.
Oh, and it's my birthday. 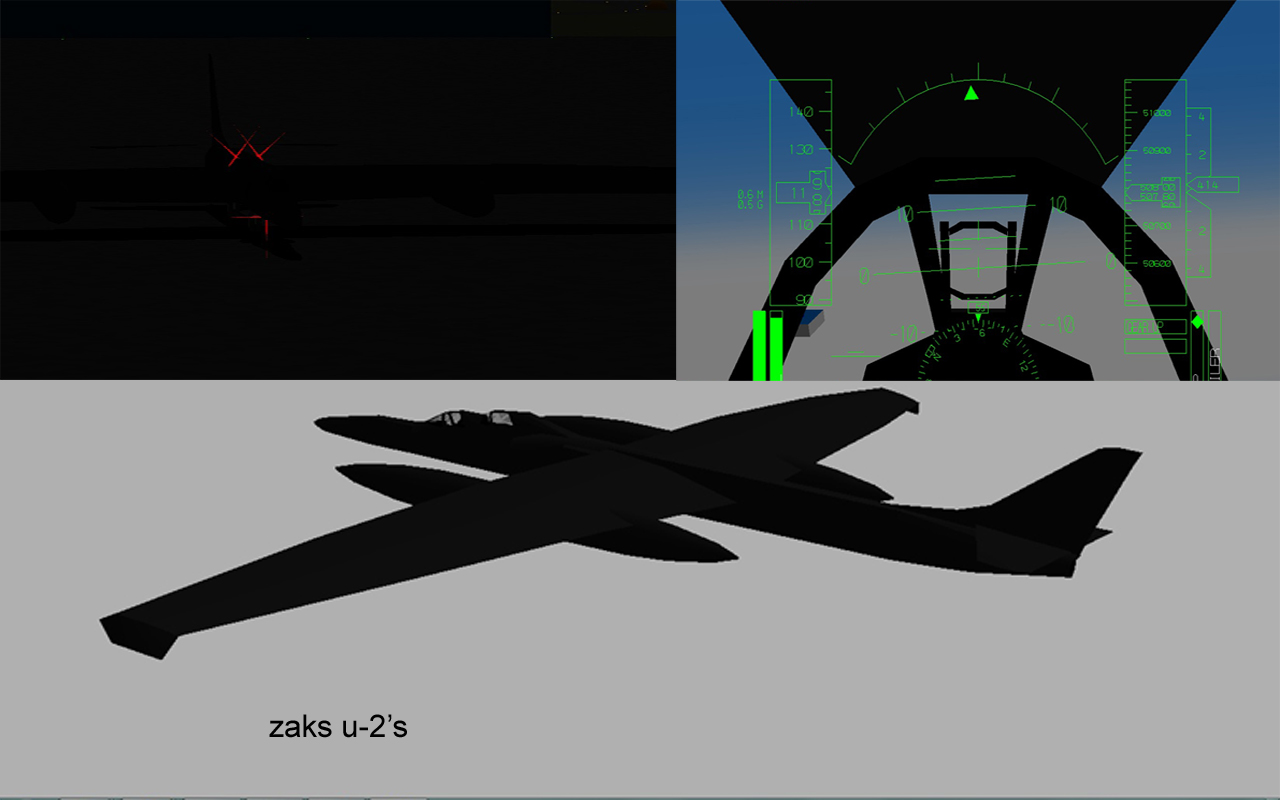 Rise and Shine wrote: But I do think that decaff is right in that, someone should revamp stock or low quality planes into HD.
Oh, and it's my birthday.

Any idea of when you might release that? It looks like it would be fun to fly

by Falcon_1
Picking up modding after not being able to for some time, I'm taking Top Gun's/ Takaty's B737-200 and turning it into a T-43a

by Martin-Dutchie
Awesome! Welcome back! I'm looking forward to that for sure!

by Scarecrow
Nice! Looking forward to that!

by Midnight Rambler
Thought I'd give this a kick.

I'm currently working on making my combat tournament script work more efficiently. I made it through a program called AutoHotkey, I also made a script to automatically update the flight logging when a new user is added.

I've also started modding again (GASP!), just starting on a pack of 12 repaints which are currently being .dat tested. I used GepolyO and DMNViewer.

any ideas for me to do more of the typhoon t.1 pls say so