so my pc crashed and I just got around to checking the backups, the epic HD S-4 I built was gone, totally gone. so now I have to rebuild it from memory

thx to the VFA-49 F-18F I might be able to resurrect it for squad use. screencaps will come when the plane takes shape once more.

EDIT: since I don't have the lfh typhoon to remake the cockpit I decided to take a rather new turn, I figure I can use the top fuselage and cockpit from the two-seat ikaros to save time on the MK.1, the CFT's from the f-18 made nice little chotchskies on the wings while the engines are being resized to fit in the new housings. the sensor pod on the nose "might" stay but it might not.

EDIT2: didn't need as much as I thought thanks to DOE's Ikaros, just used the cockpit from that 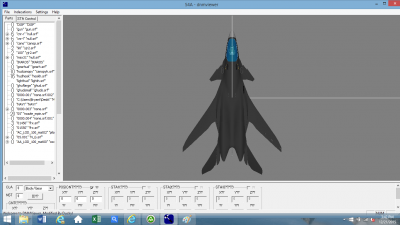 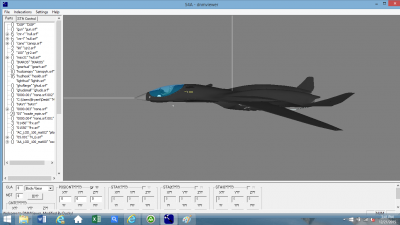 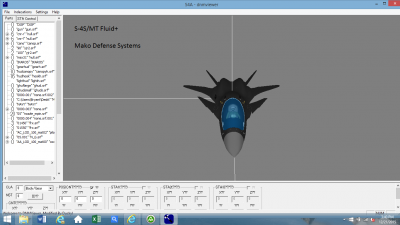 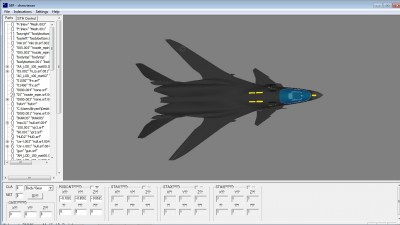 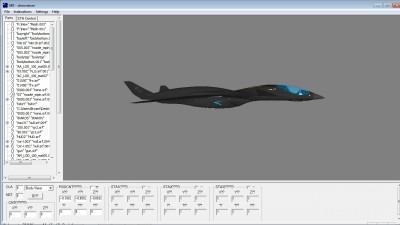 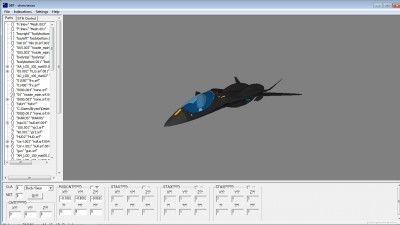