by u2fly
Currently working on scratch modeling of "ANTONOV A-1" - single seat glider (also known as "U-s4") currently in progress. It was produced in 1930s in USSR, and was a most popular glider of Oleg Antonov with more than 5700 numbers produced. Also there was licensed turkish clones, based on it: "THK-4", "MKEK Model 6". 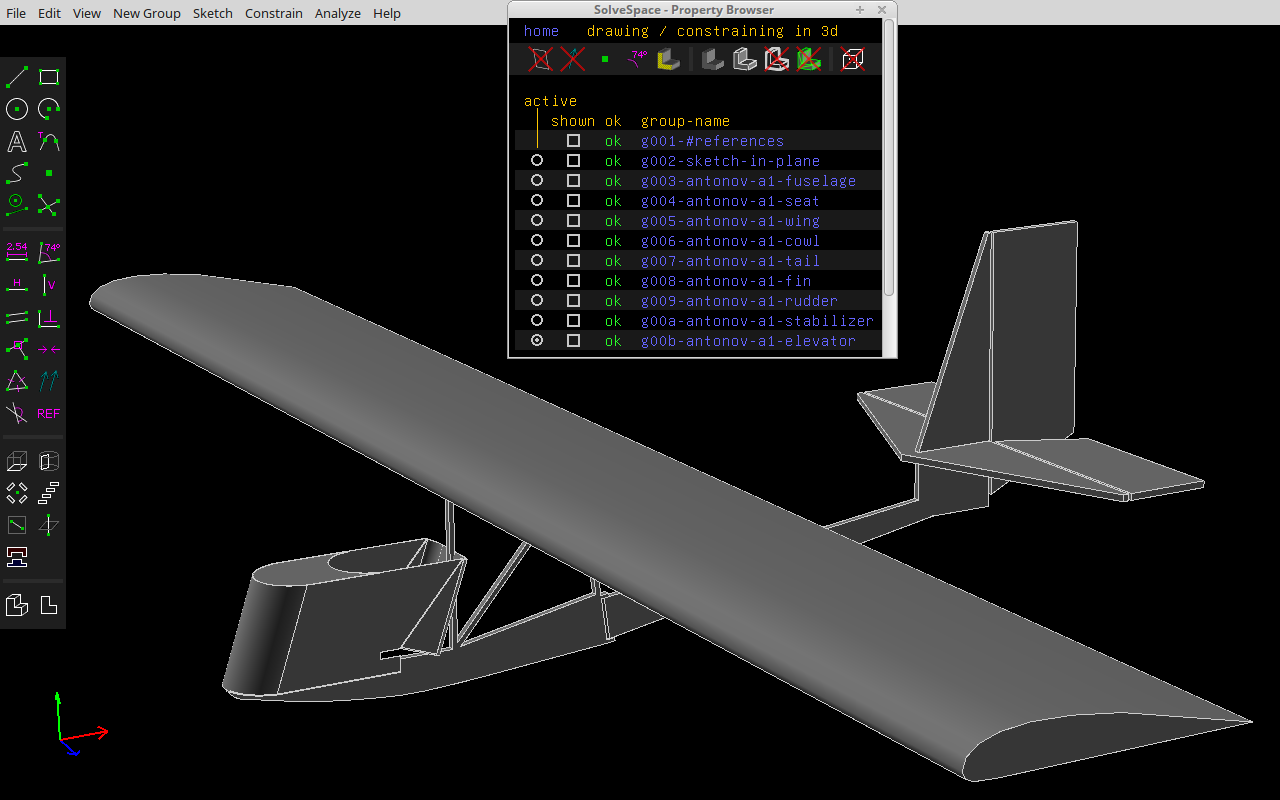 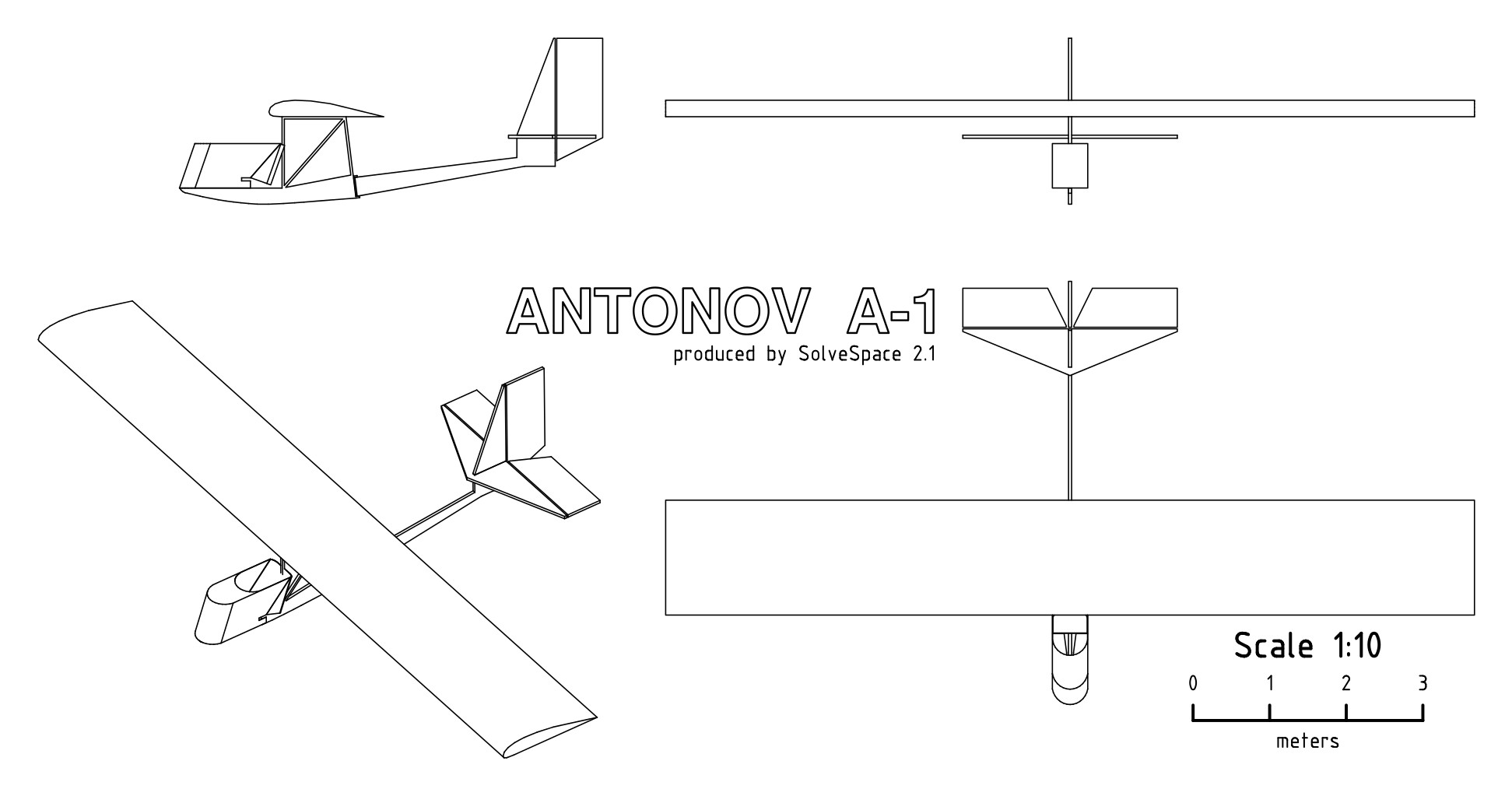 For this project I use opensource 2D/3D CAD program SolveSpace 2.1
http://github.com/solvespace/solvespace
It can export in mesh formats, that later could be imported in Blender or PolygonCrest for finishing.

P.S.: Also working on "ANTONOV AN-26", but due to many fixes needed for original mesh to get it clear and finish I move it on lower priority.

by u2fly
"ANTONOV A-1" progress: Need help with DAT configuration for gliders!
viewtopic.php?f=147&t=8916

by Flake
What contest are you making this addon for?

"YS ANTONOV!"contest organized by me according to 70th Anniversary of ukrainian "ANTONOV Company" for promoting AN's aircrafts development for YSFlighit.

I hope that number of users interested in development this aircrafts increased soon.
--
Currently I'm working on next projects:
1) "ANTONOV A-1" training glider (WIP, in active development)
2) "ANTONOV A-15" aerobatic glider (planned)
3) "ANTONOV A-40" tank-glider (planned)
4) "ANTONOV AN-26" cargo and passenger plane (WIP, need many fixing)
5) "ANTONOV AN-178" cargo plane(planned)
--
I have a target to create "YSFS ANTONOV" pack, that will include all this aircrafts and hope to add those models, that would be contributed by other users that take part in this contest (if they will be licensed under same license).
As for me, CC-BY or CC-BY-SA would be the best license for this pack.
https://creativecommons.org/licenses/

by PilotC
This is the strangest contest I've ever seen.....Where can I register for the contest and what do I win?

by Neocon
I think you're supposed to create a new model based on one of the many Antonov designs. So far, u2fly is winning, I think.

EDIT: I've done work on the An-2. I think I can easily convert it to an An-2V, and maybe even further into an An-6. Then I maybe I will take the lead.

EDIT2: I upgraded the An-2 blank I made earlier with transparent cockpit glass, simple cockpit, new lights, and pilots from HQPGAC. I also made an An-2V blank with wheels that can be removed with the "bomb bay" key for water operations. 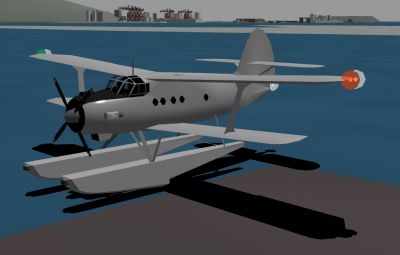