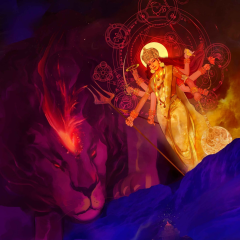 Hi Guys,
This is my first post on YSFHQ.
Anyway, I modified an existing program which used to install Add-Ons in YS Flight Sim. The Owner of the project was inactive so I had to modify and make a new project. It is an open-source project written in Python.