Posts: 1840
Joined: Thu Jun 30, 2011 8:17 pm
Favorite Aircraft: Anything that gets off the ground
Location: From Louisiana, stationed in Alabama
Has thanked: 226 times
Been thanked: 69 times

I wish that it would work on a mac...oh well. I guess I'll have to run it on my boot camp to get some dogfights generated.
Check out my website YSDecaff for all my tutorials and addon releases.
Visit my GitHub page for Python codes: https://github.com/decaff42?tab=repositories 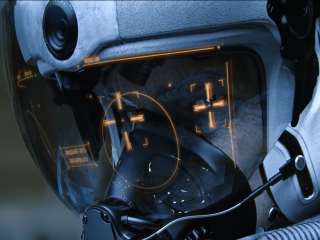