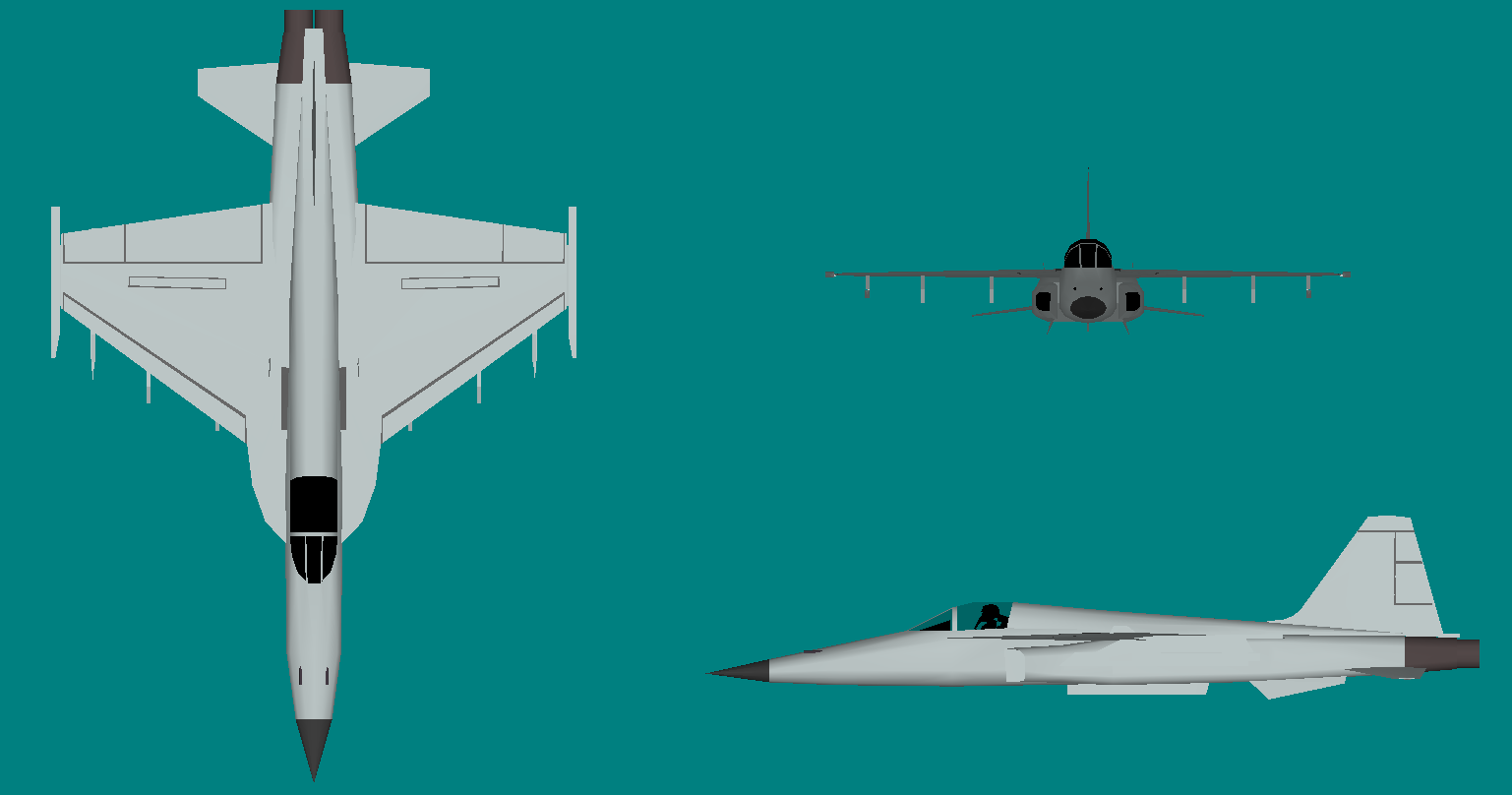 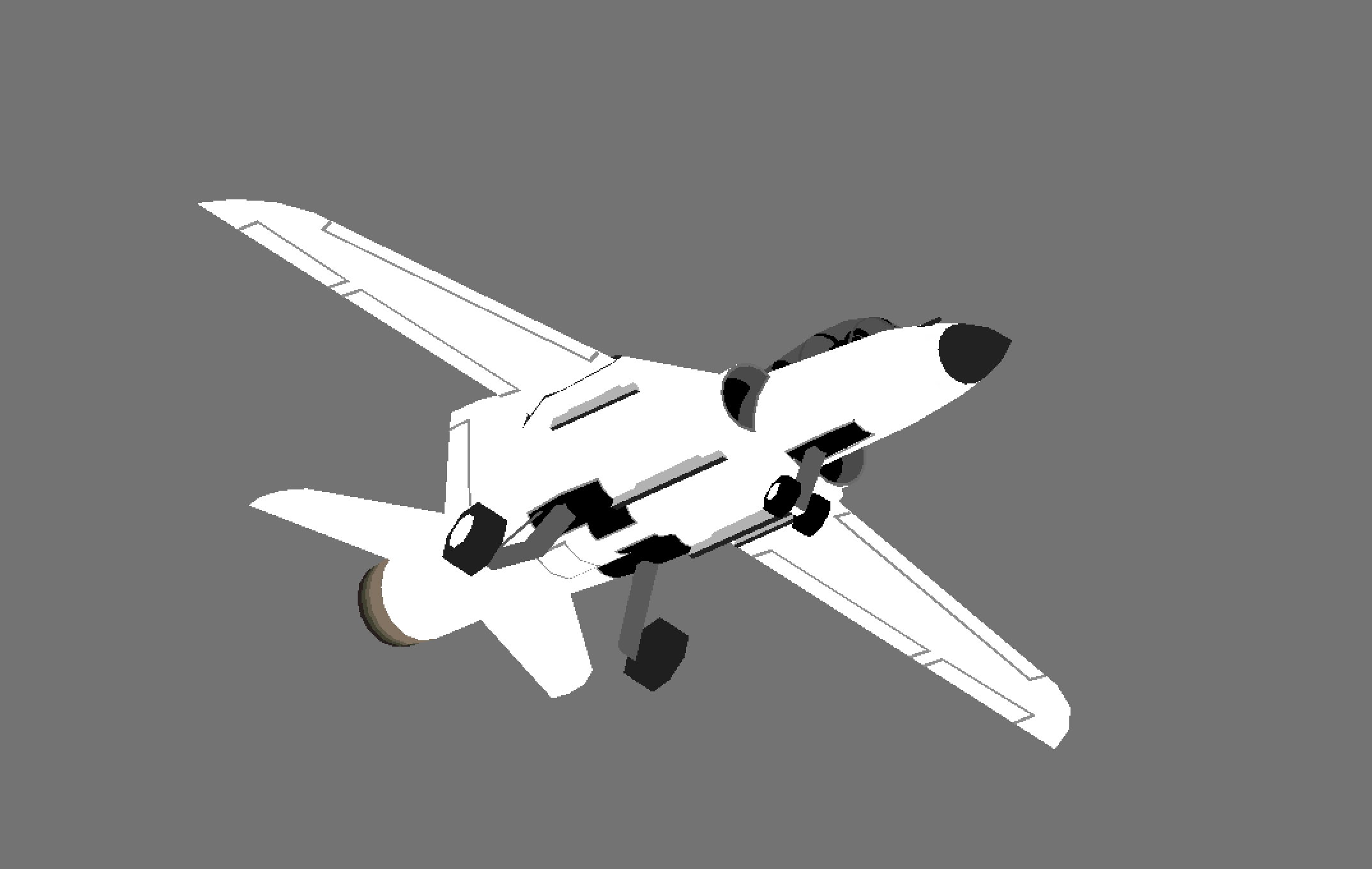 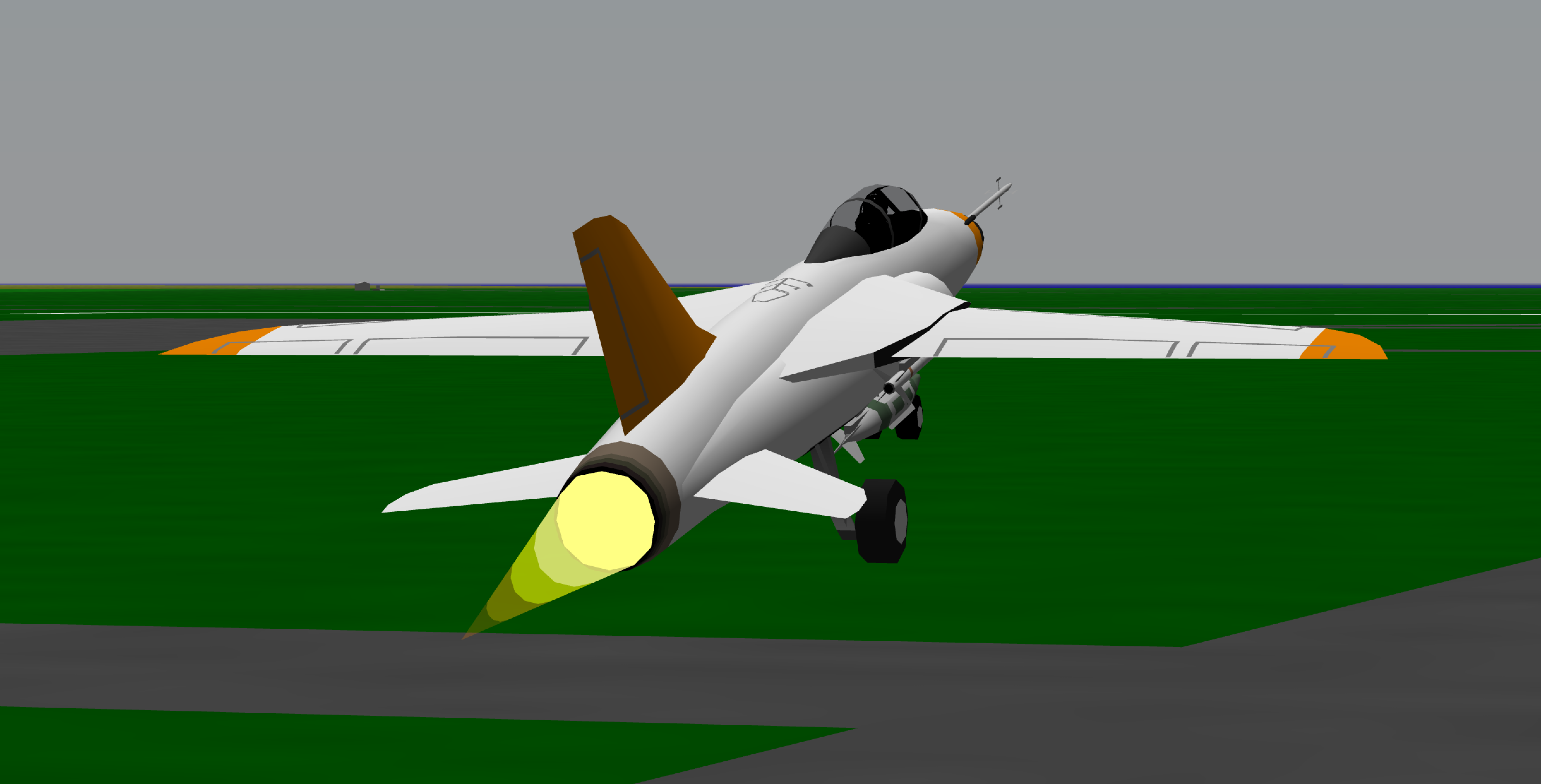 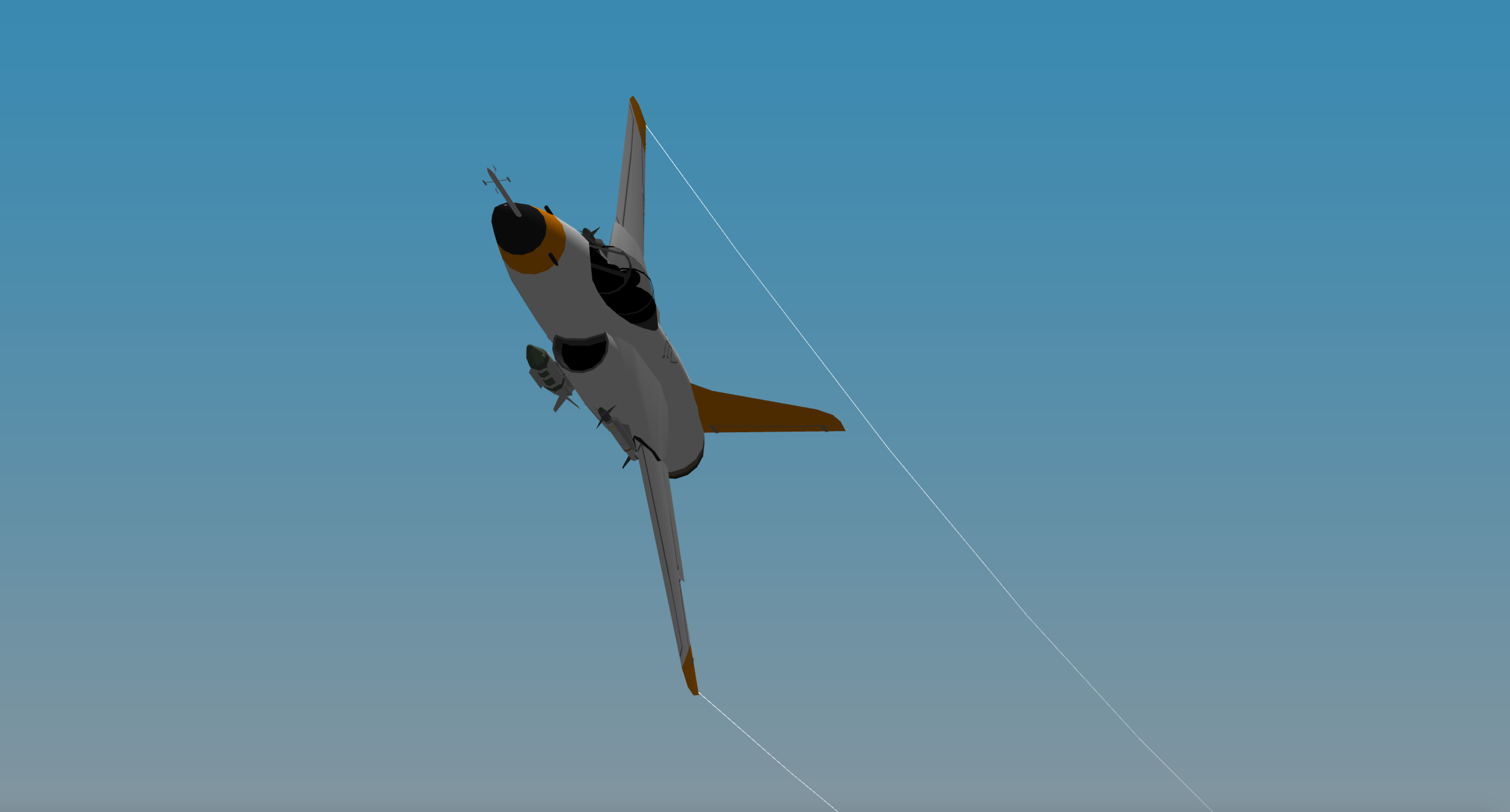 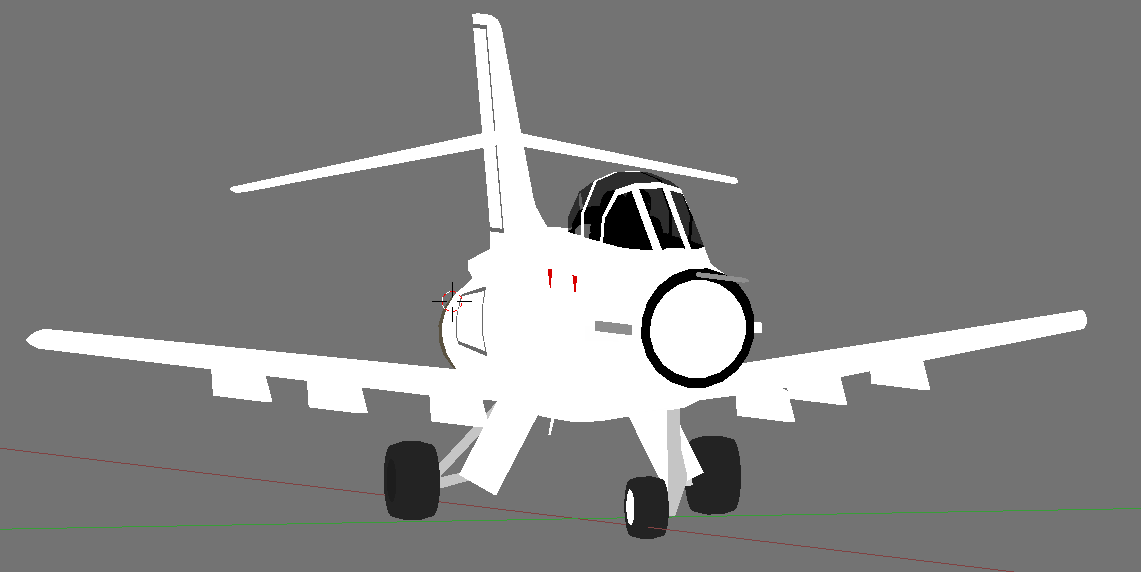 Modding Permissions:
Until formally released on my website, these models may not be modded in any way.
Check out my website YSDecaff for all my tutorials and addon releases.
Visit my GitHub page for Python codes: https://github.com/decaff42?tab=repositories 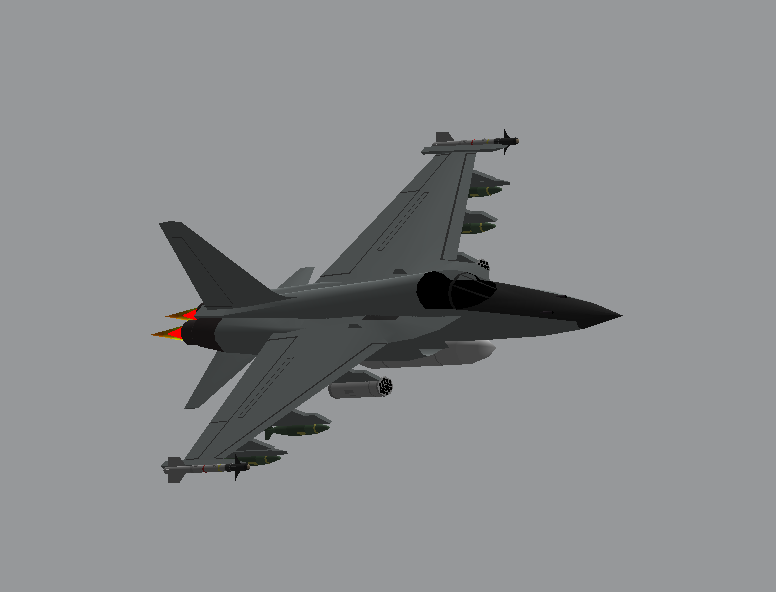 Load out
It has two pylons towards the front which can house AAM'S and AIM 9X's.
The wing pylons can hold a configuration of the above including rockets, B250 and B500 bombs. It can also carry fuel tanks.
Former CEO of Fast Airways Virtual Airline 2011-2015
Former Group Captain/Training Officer 323rd Expeditionary Air Wing
Fast Airways screenshot library https://photos.app.goo.gl/NmboSFtxxqgnGFd79
YSFlight screenshot library https://photos.app.goo.gl/tE8mS2UWyKcBPqFCA
Top 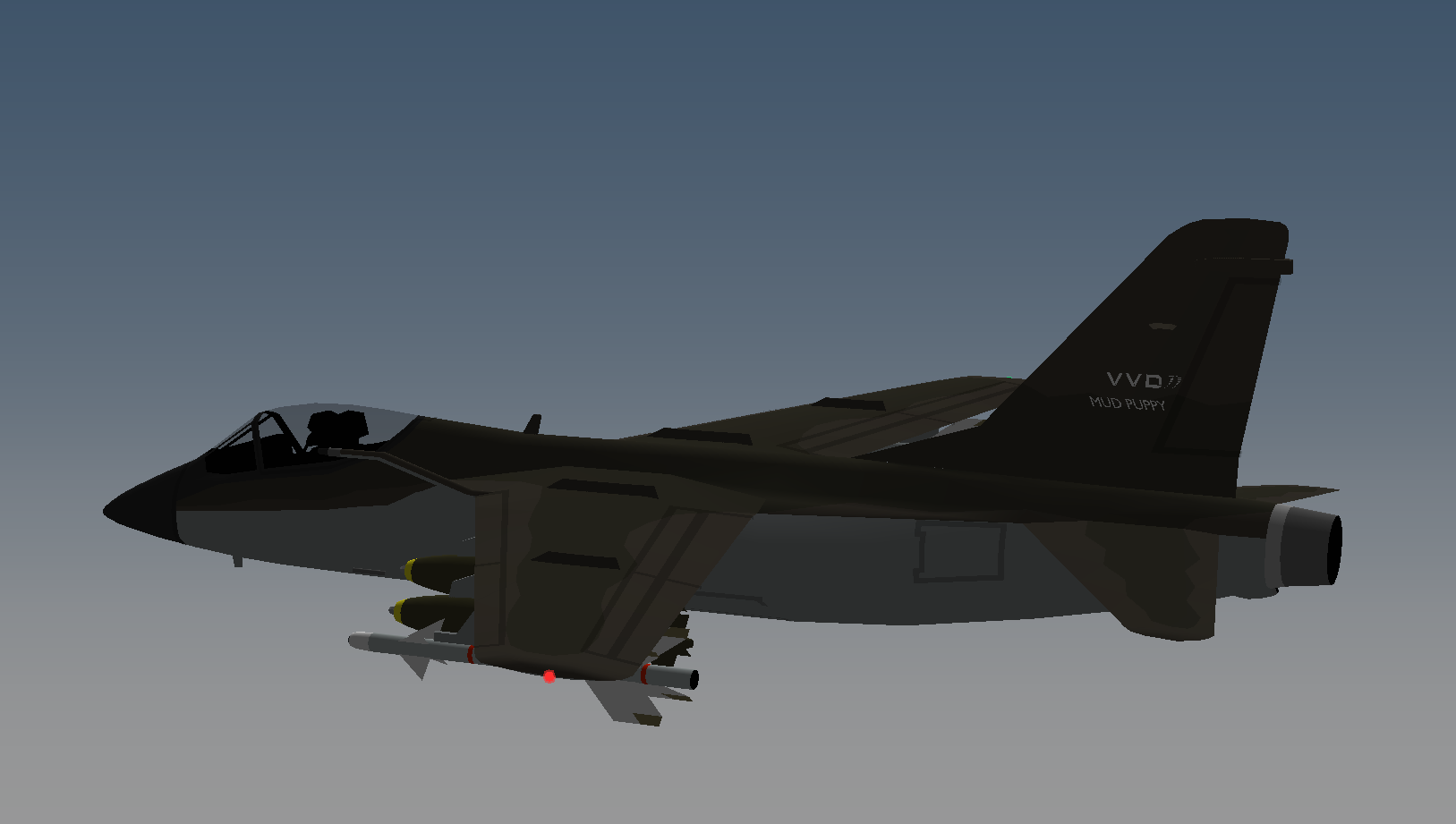 Looking forward to the next competition and for those of you who didn't participate but would like to learn how to mod, the next competition is a great way to get started. If you don't want to do it all on your own, perhaps collaborate with someone! The more entries and design ideas we have, the better this is for everyone!
Check out my website YSDecaff for all my tutorials and addon releases.
Visit my GitHub page for Python codes: https://github.com/decaff42?tab=repositories