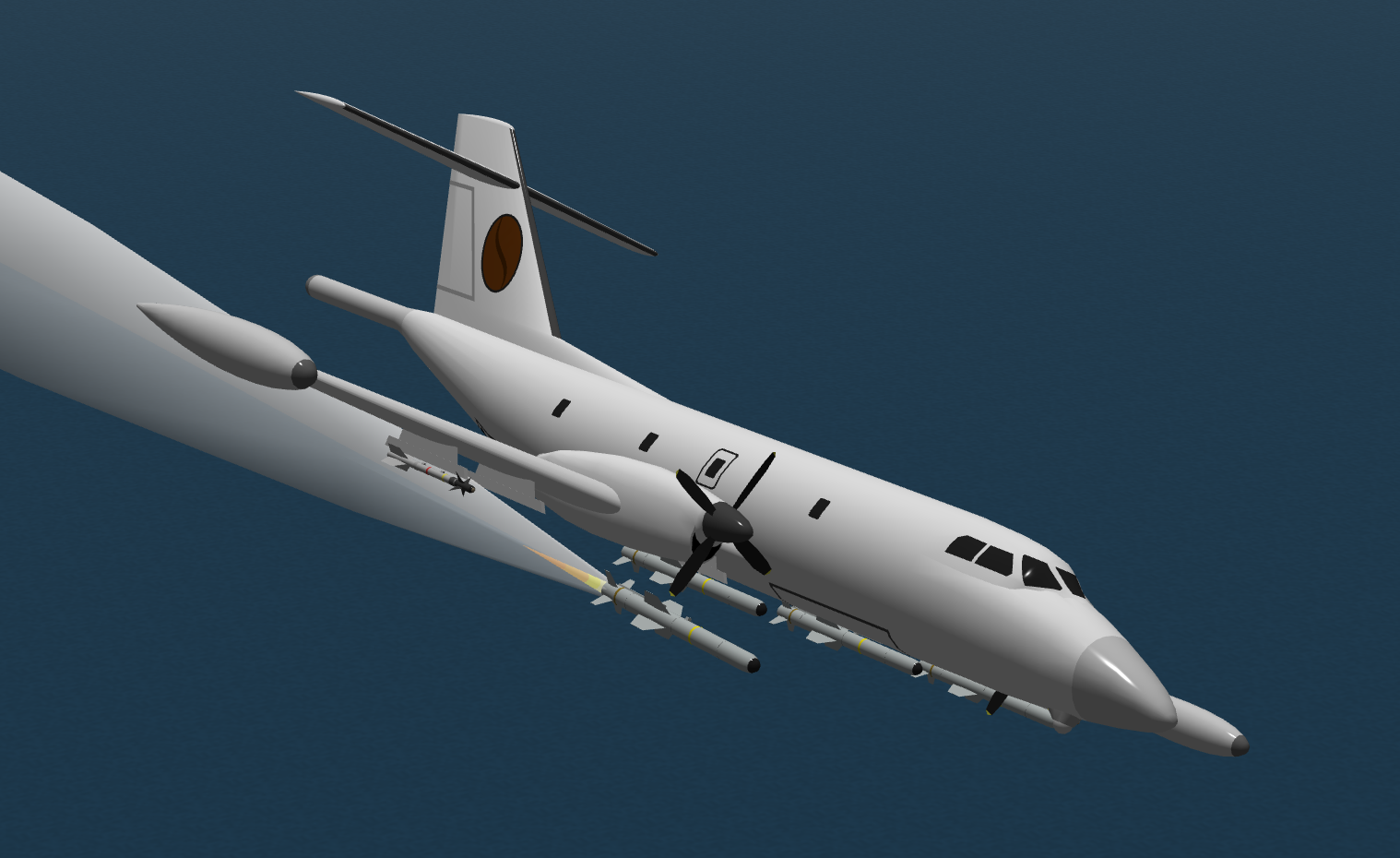 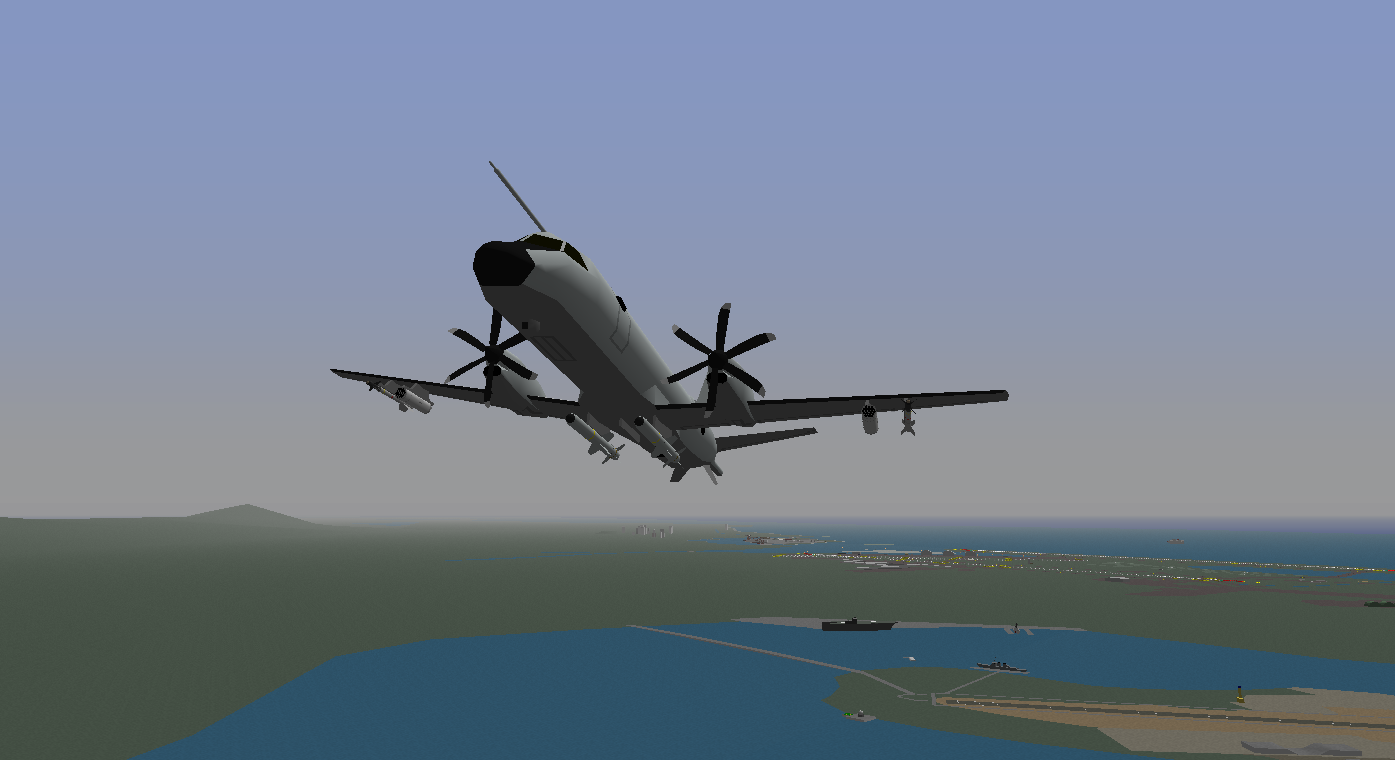 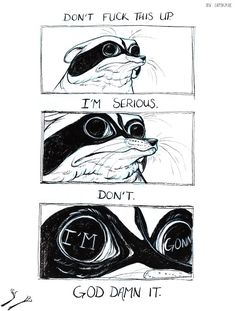 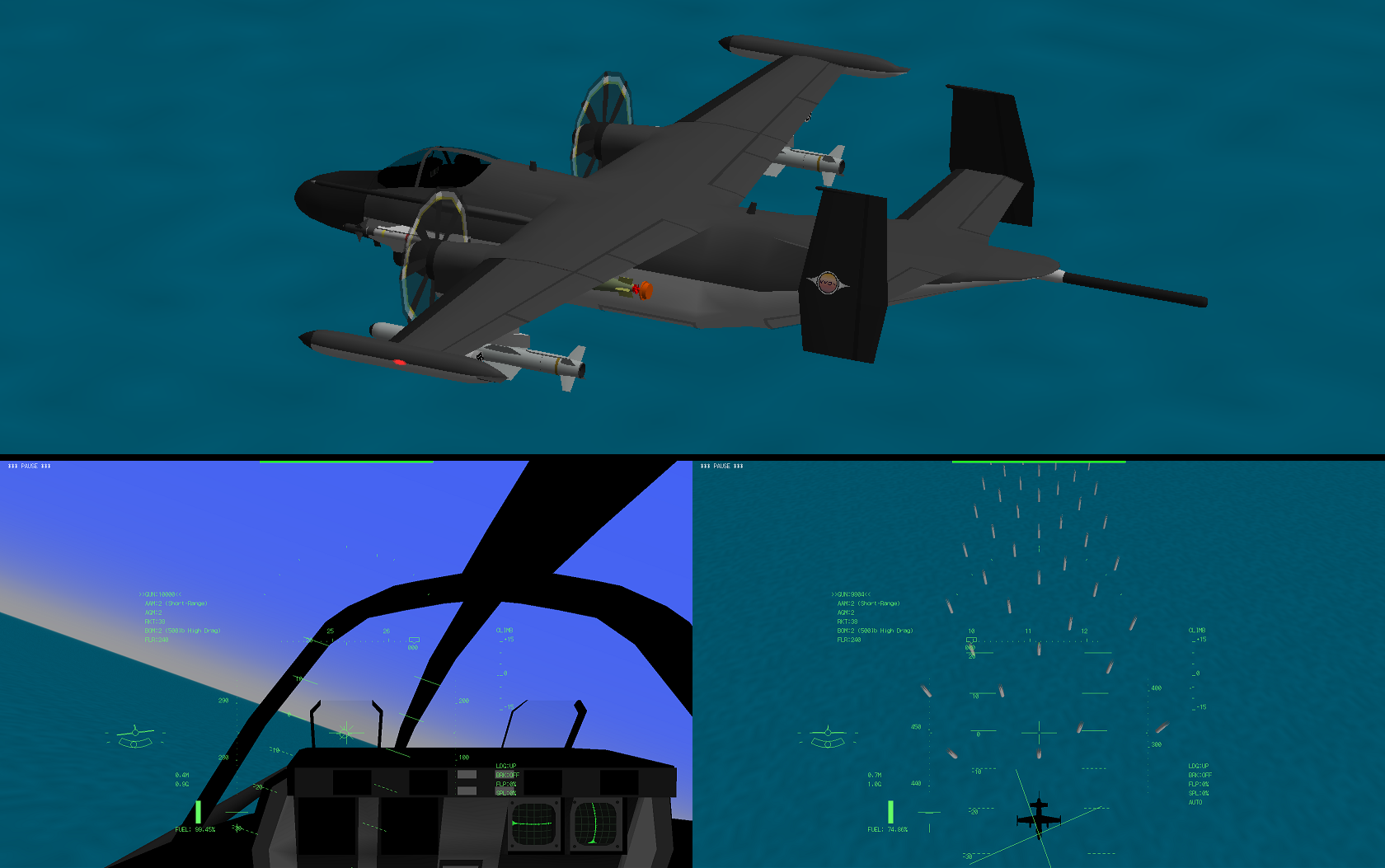 This was a ton of fun. Congrats Bombcat!
Check out my website YSDecaff for all my tutorials and addon releases.
Visit my GitHub page for Python codes: https://github.com/decaff42?tab=repositories