It has been decided by a group of our member states that we are to seek a Request for Proposals relating to a new class of littoral maritime patrol aircraft. This aircraft must be capable of operating for two hours on station when 250nm from its base and be equipped to take on both Diesel-Electric Submarines and also small surface craft. The primary operating locations for this aircraft have been deemed to be similar to the Baltic, Mediterranean and Persian Gulf areas and therefore this aircraft is not intended to be a replacement for existing Blue-Water Maritime Patrol Aircraft such as the Nimrod or P-3.

Therefore, the member states have asked that prospective entrants consider the following: Entrants must consider that the first flight of the aircraft is scheduled for 1990 with entry into service no later than 1994.

by Animal
I'm excited for the variety that this competition can generate. Rotary and fixed wing platforms both could fill the role

by tigershark
Here is my anti sub aircraft i doing for this competition. i hope more enter

by decaff_42
That's a serious aircraft there! Looks really cool. I like the soviet influences!

Okay here's a 3-view of my WIP model as it stands now. 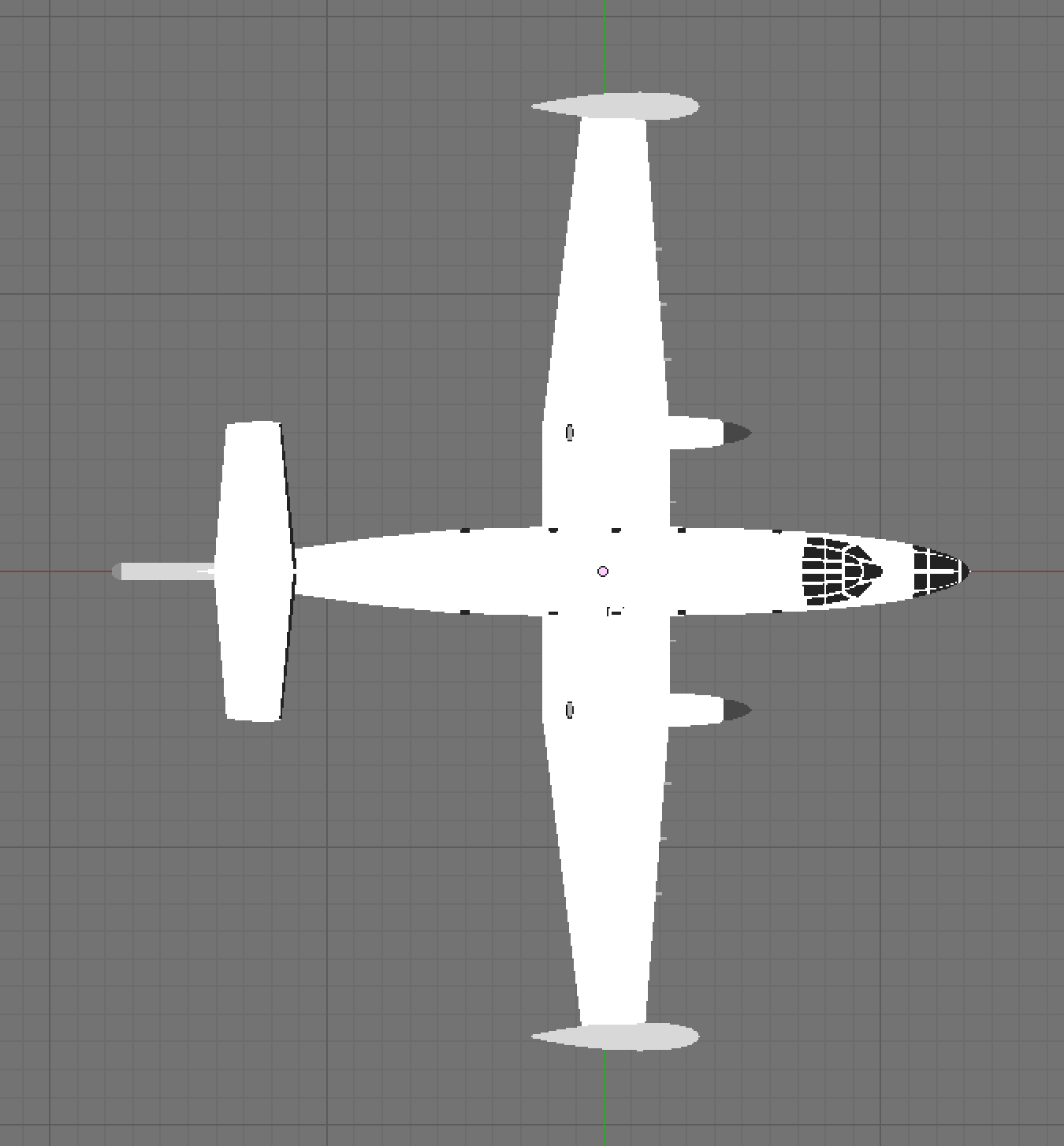 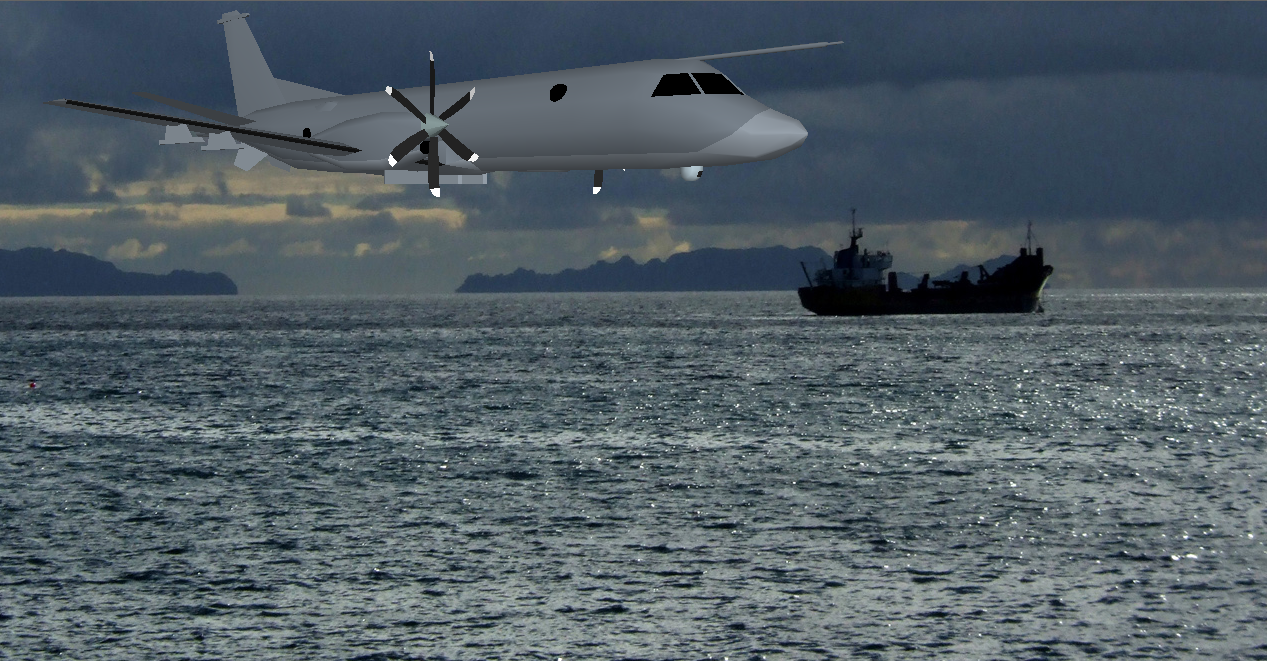 by Copperhead
Possibly last but not least, VVD's entry to the competition, Mule MPA. 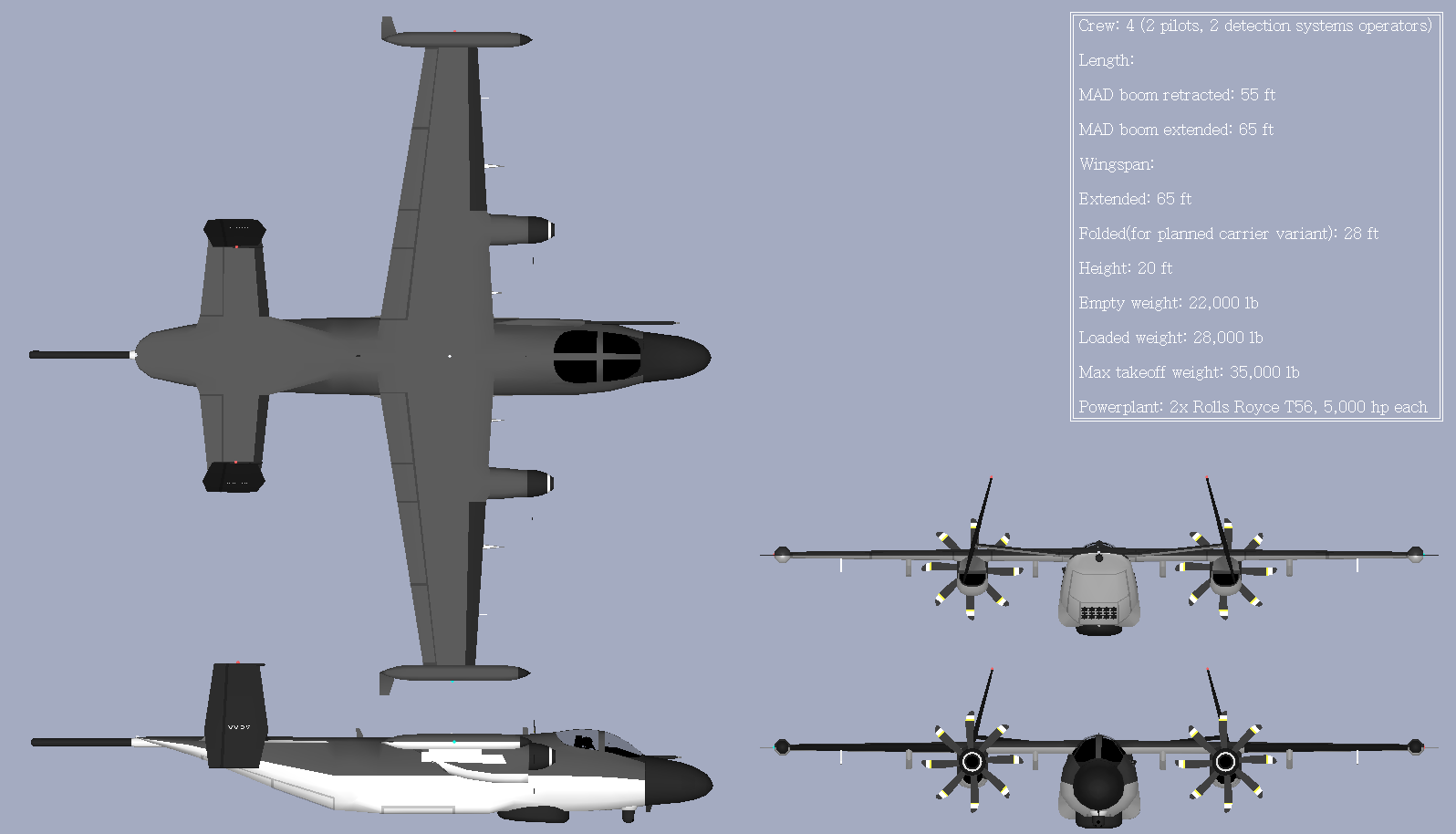 by Dunatian
ok help me, i have to make an actual craft or i have to design my own? 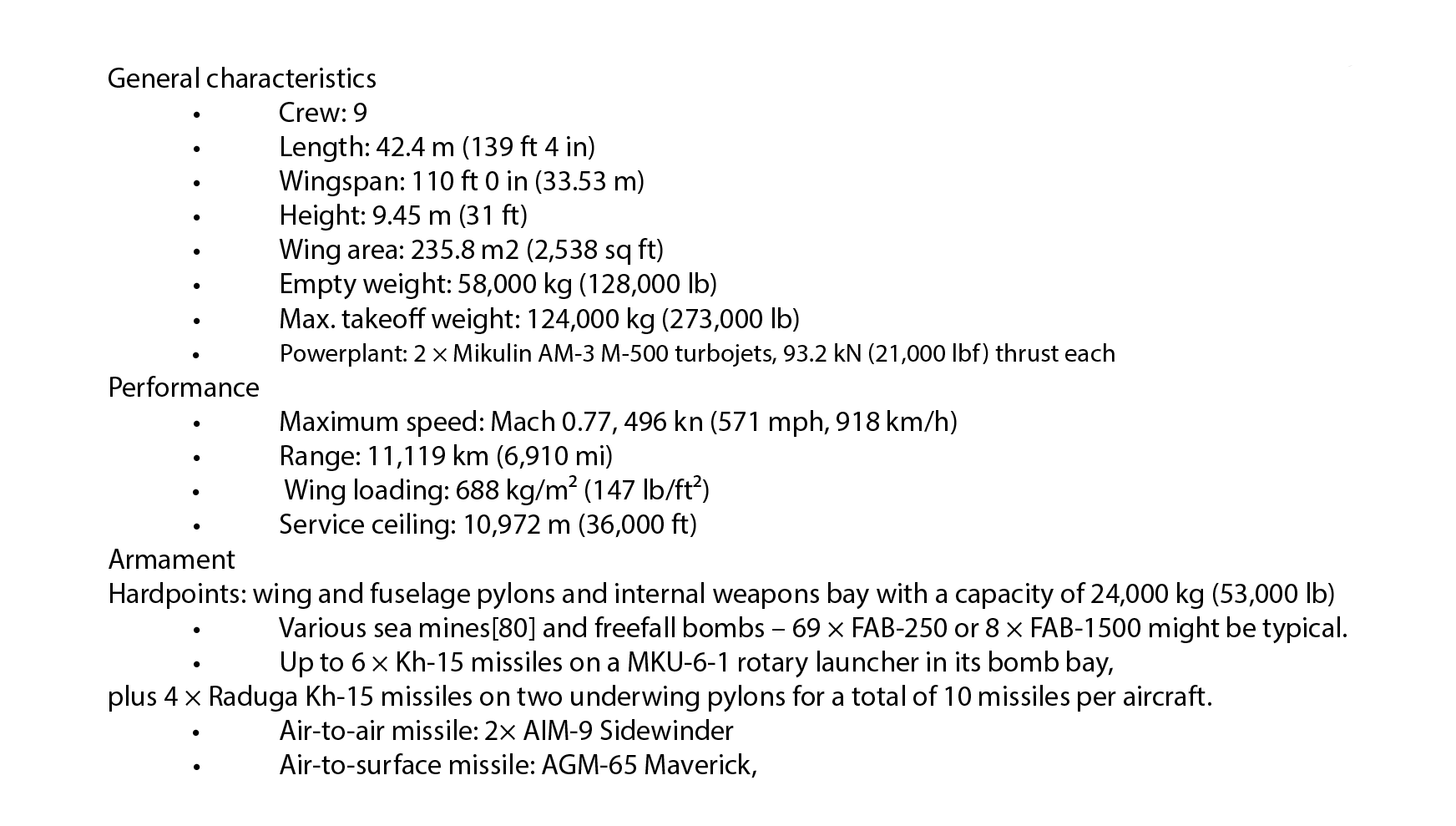 Welshy wrote: ↑
Mon Jan 01, 2018 6:35 pm
This is a design challenge however the deadline for entrants has passed

ok so i couldn't design anything?

by Doomsday
The posting for this contest was posted on November 18th. Per the first post, the deadline for having a proposal design (could be a rough sketch of the plane with some general performance information of the proposed plane) for this contest was due on December 31st. The deadline for having a working model of the plane is due by February 14th. Don't worry though! There will be another design competition after this competition is over!

Welshy could correct me if I am wrong on any of these points.

by Monoceros
Has this ended? Because I had something in mind I wanted to post but I overlooked it and never saw this thread.

by Welshy
The first deadline passed nearly a week ago

by decaff_42
I've got a Harpoon and Mk46 SRF for anyone who would like to use it. 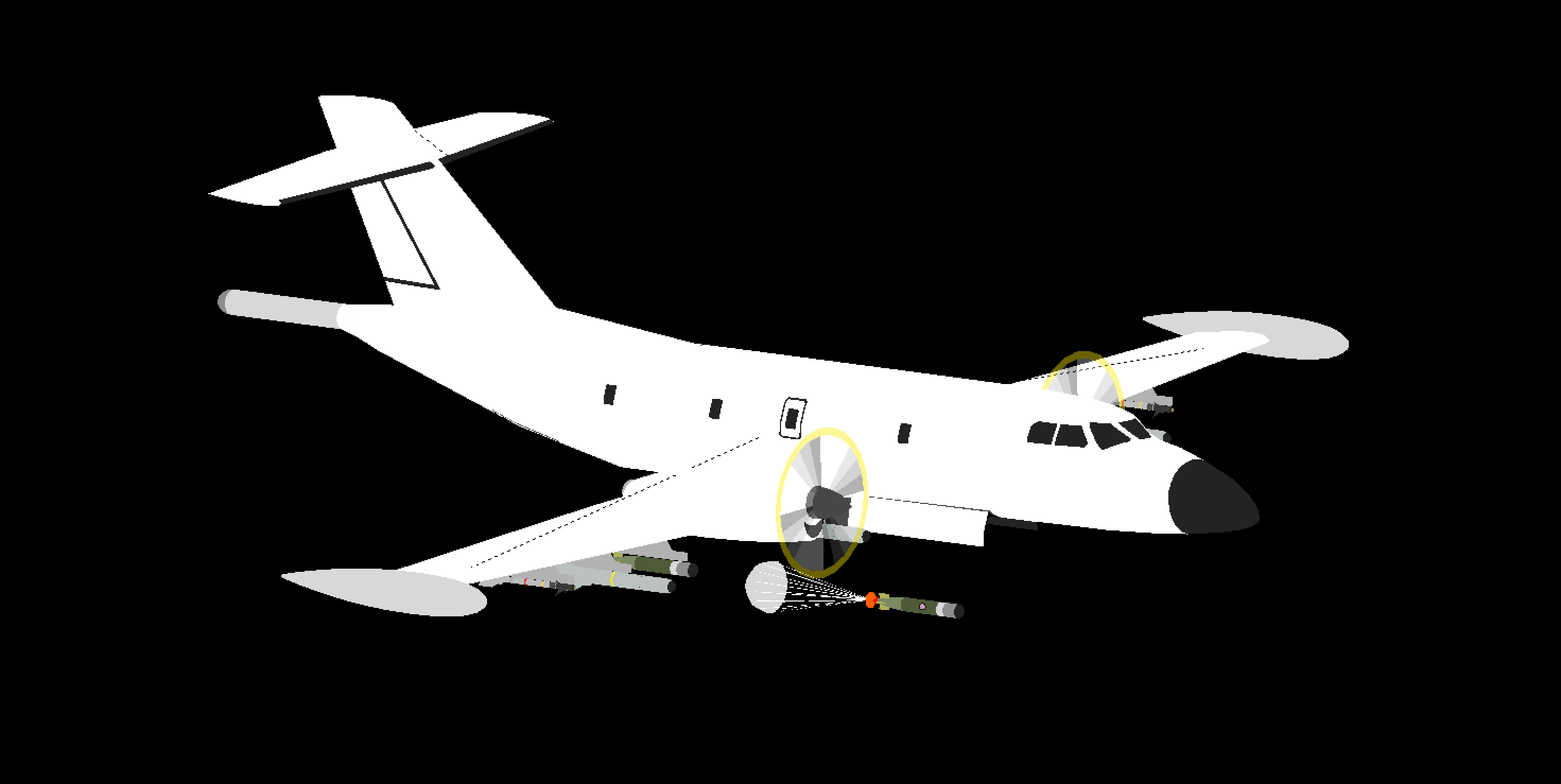 Spacing out the Internal Weapon Releases.

Came up with this great idea for a Maritime patrol aircraft.
/S (https://www.reddit.com/r/OutOfTheLoop/c ... es_s_mean/)
Good luck to everyone

by Monoceros
Here's my concept. Doesn't have weapons yet as it's just the model for now. I'll have a DAT at some point.

RB-61 Proteus. I may change it if it doesn't conform to numerical standards.

by Gunny
Kinda disappointed no one came up with something along these lines, not this exact design of course but the general concept. 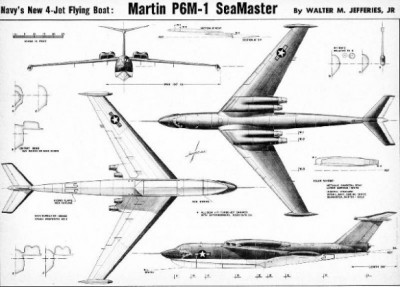 by Monoceros
@Gunny I loosely based the RB-61 on the P6M. Mine is supposed to land on water and runway sorta like a mix of the US-1A.
All times are UTC
Page 1 of 2