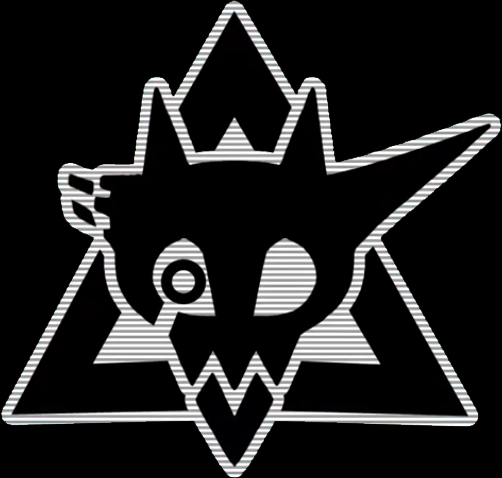 Server will be up almost every time, will close when maintenances are needed or events are hosted.

Means not attacking aircraft that are parked, on the runway, or on final landing approach. Overridden if willing participants are engaging in RP, or if rogue player is shooting at other players from the ground

The recognized code of disengagement is the release of three (3) flares fired in close concession. This code marks you as someone who doesn't want to be attacked or when you want a threatening pilot to disengage. If an offender continues to attack then free fire on offender is allowed. This rule does not apply to those in a dogfight or a pilot that has had a free fire ordered on.

This server is in no way a YSFHQ server and the admin of the server reserves the right to ban any person for any reason without prior notice. Reason may or may not be given.

That escalated really quickly mind you

Won't get into much detail, but Microsoft started charging way much for the VPS services i was using, and my Sponsorship money for that is running low.

To all that have made an appearance, I thank you.

Won't get into much detail, but Microsoft started charging way much for the VPS services i was using, and my Sponsorship money for that is running low.

To all that have made an appearance, I thank you.

My VPS was running a dual core Opteron with 4GB RAM (originally it was a single core with 2GB, but since they didn't charge me for compute hours back then and i had sponsorship money, i upgraded it for 12 bucks).

Now Microsoft charges you for Compute hours and Network Usage. I had not only the server running there but i also had a Discord bot as well. Not frequently used and only in one Discord server, but still.

Starting from 26 March, they charged me 55 USD for Compute hours and fees worth 34 more, for a total of 277 Compute hours (supposedly free, as they state in both Dreamspark and Azure for Students itself, the first 750 Hours of a VM should be free) and 6,55GB total download plus 1.83GB total upload. From the 100 USD i received from Microsoft Sponsorship, i only have 10 D:
Top

That's not his point. His point is he expected his BPS to be free through student deals from Microsoft and therefore cost him nothing.
YSFHQ Elected Overlord
Overlord of VMFA-125 (CVW-171)
Previously Supreme Overlord of 323rd CAW
Friendly Neighbourhood Miscreant
Head Honcho at Talking Aero and British Defence
If you see me post like this in a thread pay attention!

Sidewinder server is open again, now powered by a Raspberry Pi!
The usability of server-side functions are limited due to the way the server (an x86 software) is dynamically recompiled to run on the Pi (ARM). So, for the time being, THE SERVER WILL RUN ON STOCK ASSETS ONLY.

Feel free to suggest aircraft and events. I'd be really proud to have it on the server, should it be a really cool idea!

See you in the skies!
Top

Sidewinder Server is now being rebranded to "CVW-171 Test Server". The dynamic will change as a result. Keep an eye on this for future updates.
Top
Post Reply
10 posts • Page 1 of 1